There are many tourists who wish to learn more about the life of local people. The most suitable for that purpose are the mountain villages of Asraf, Ukhum, Khayat, Majrum and Sentab situated on the southern slopes of the Nurata Range, near administrative centre Farish.

Each of these villages is hidden in a gorge and located 5 to 8 km from the Jizzah - Nurata road.
more...


Tourists like to wander about the villages’ picturesque neighbourhoods, admiring the local nature and watching and listening birds. One of the visitors’ favourite activities is to walk on mountain paths from one village to another. In the village they can see local people doing their everyday work – cultivating soil, preparing forage for animals, repairing houses, making yoghurt and producing various traditional handmade items, the last activity performed almost entirely by women. The local people are hospitable and always happy to invite a tourist home for a traditional cup of tea. In the evening, after supper, you can attend a concert where the villagers play traditional instruments and sing folk songs.

For a night tourists can stay at one of the traditional local residential houses specially prepared to receive oversea guests. The owners of such houses have been given special training within the framework of a European project aimed to support rural communities in tourism. Each house features 2-3 rooms from 6 m2 to 20 m2 in area, each being capable of accommodating from 2 to 6 guests. Traditional local houses have no beds, and people sleep on special mattresses right on the floor. They prepare a bed just before going to sleep, while in the morning the mattresses and bedclothes are folded and put at one of the walls in the room. The bed set comprises a mattress, sheets, blankets, pillows and towels. The shower and toilet are organised outside the main building, in the yard. Each house features an orchard. The hostess is responsible for meals, which she prepares from traditional food on special stoves using wood as fuel. The local bread is baked in a special clay oven, tandoor. The fruit and vegetables are usually grown within the house’s premises. Most of the offered dishes belong to the Uzbek cuisine: vegetable soups with meat which is first fried and then boiled, diverse dough food, the traditional Uzbek pilaf of rice, meat and vegetables, potatoes with fried meat (beef or mutton), dablama (vegetables stewed with meat) and others. Tea is always accompanied with sweets.

Tourists can watch and take part in cooking. Traditionally, yoghurt of cow's, sheep's or goat's milk is served before a lunch or supper. Tourists can participate in milking goats. 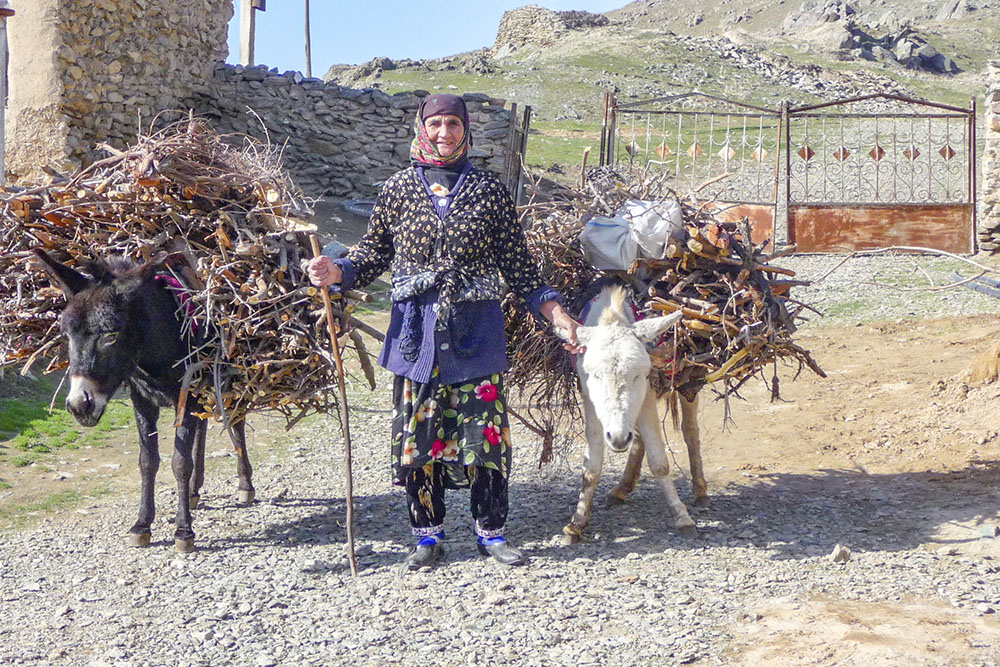 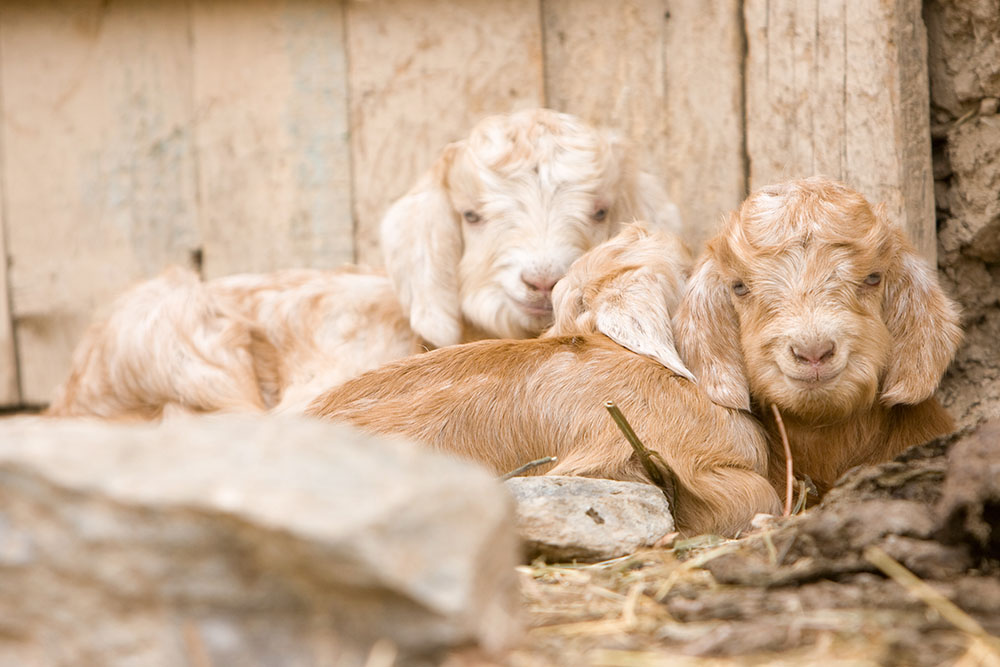 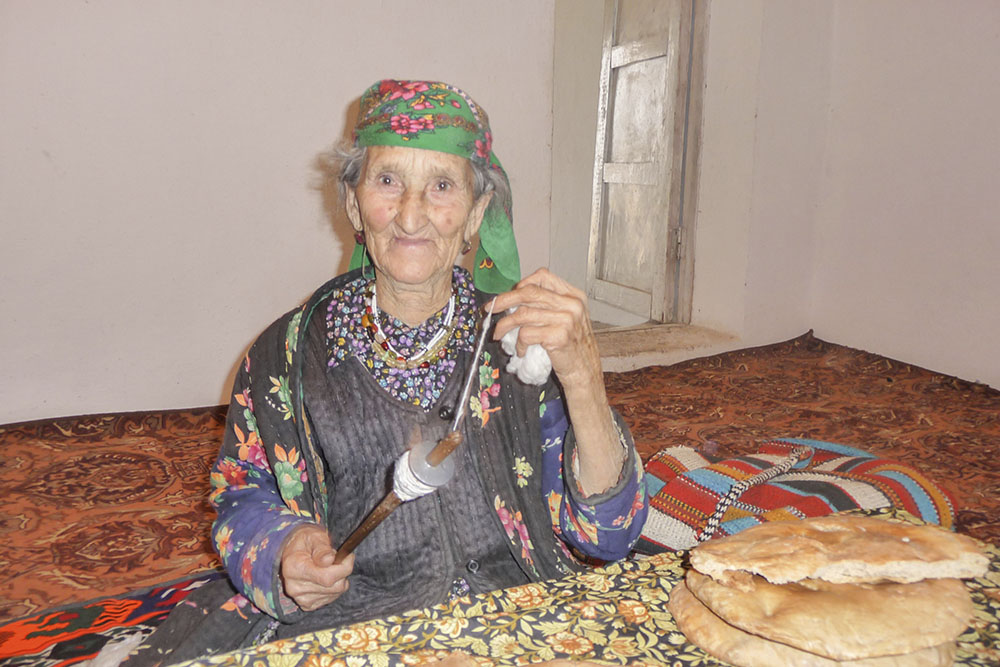 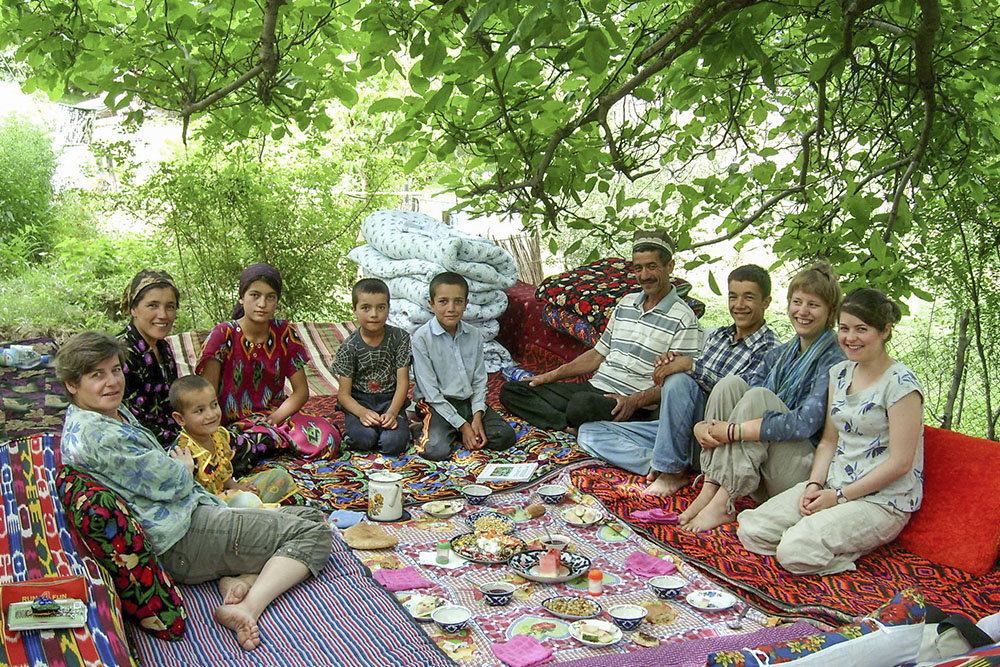 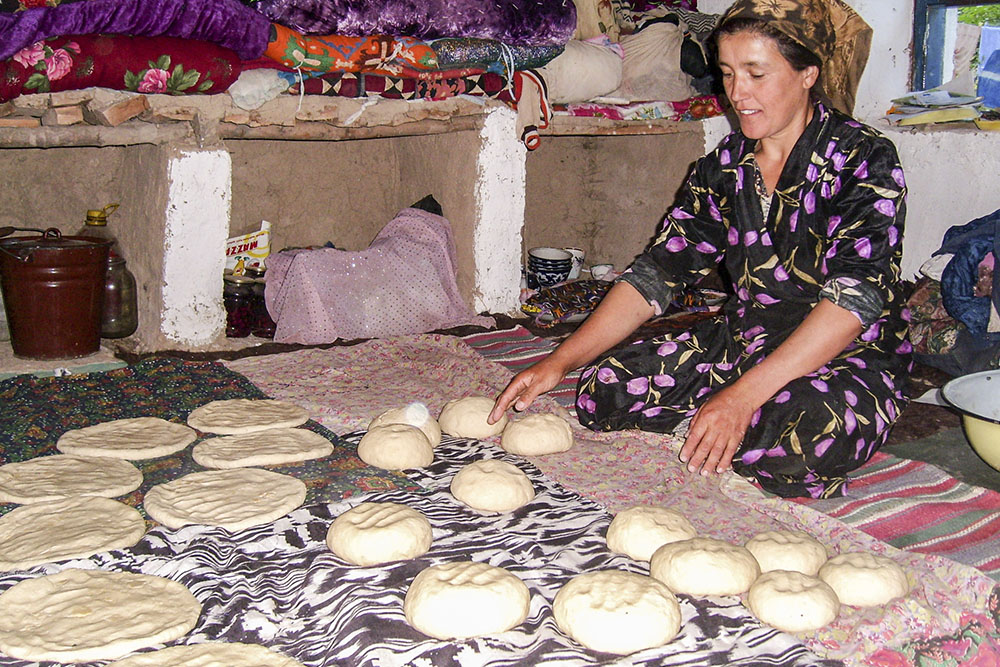 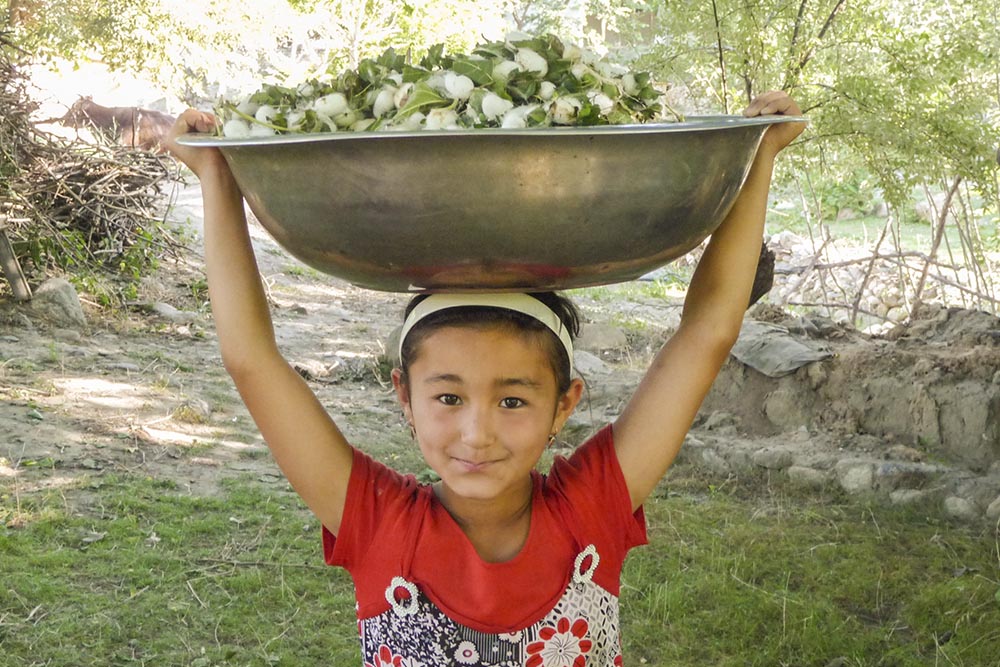 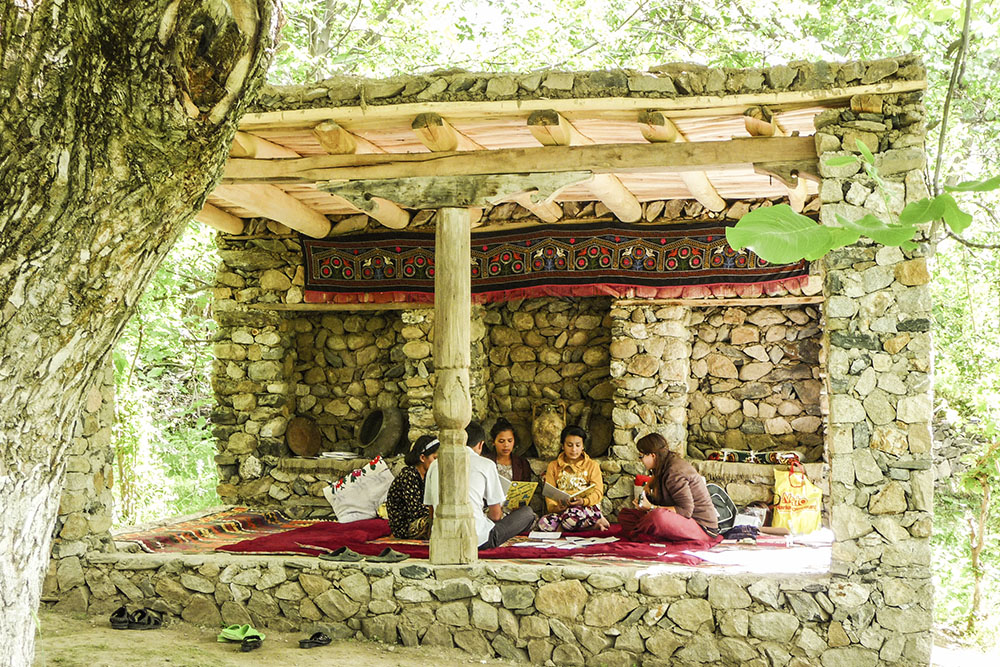 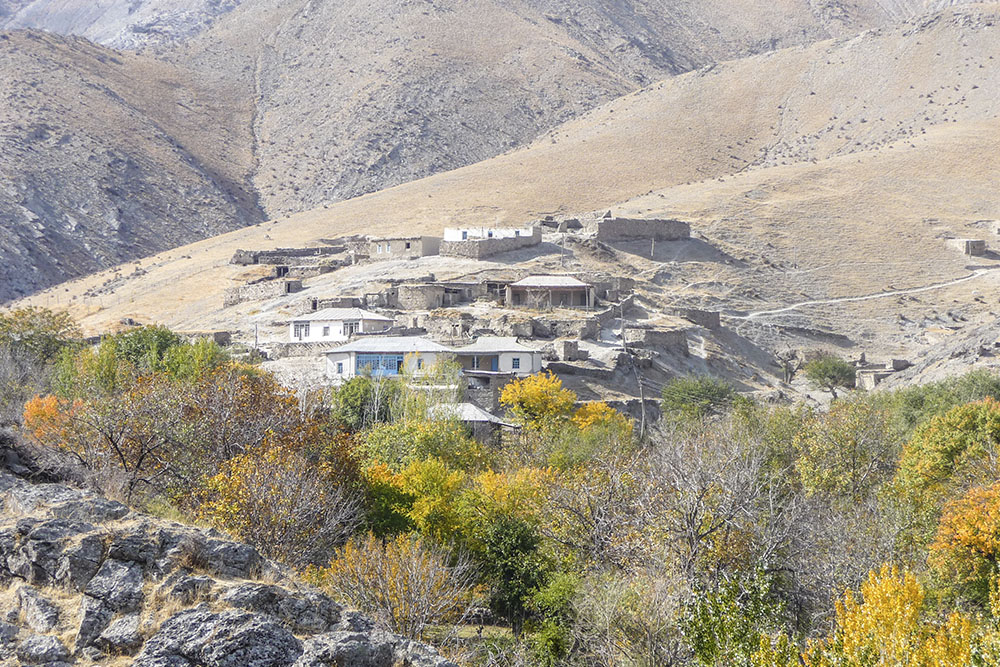