Boutique Hotel Minzifa can rightly be called exclusive among a large number of private hotels in Bukhara. It is located in historic downtown in a residential area next to the madrasa "Eshoni Pier» (16-19th century), in close proximity to the ancient monuments of Bukhara.

Hotel «Minzifa» was built in an individual style and design with a detailed re-creation of oriental décor. The facade of the hotel with two gates (large and small) blends harmoniously with the overall appearance of the narrow and quiet streets of the old city. The history of the hotel dates back to the acquisition in 2001 of two houses which were demolished. A two-storey hotel building was erected, almost from scratch, on the floor in the outer courtyard of the old left plate "Rasht-obi." A lot of effort and time was required to meticulously and in detail recreate a national identity.The construction lasted approximately 1,5 years and the decoration took more than 2 years. The official opening of the hotel «Minzifa» took place in August 2005. 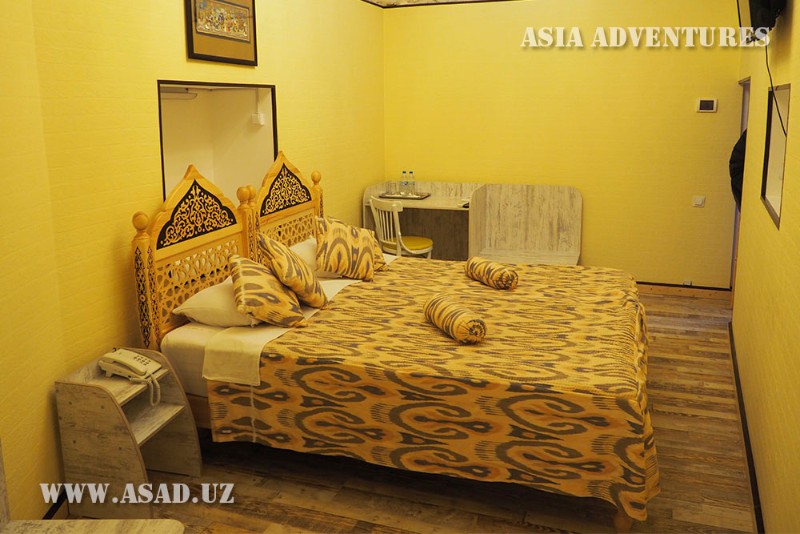 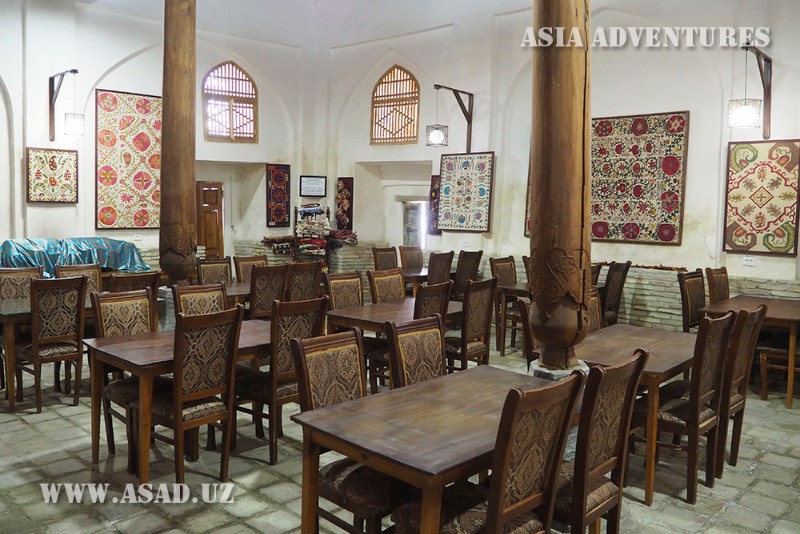 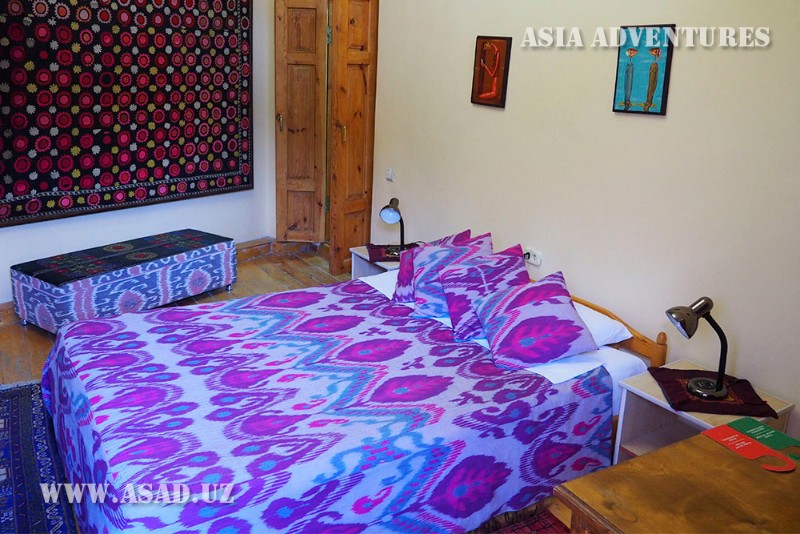 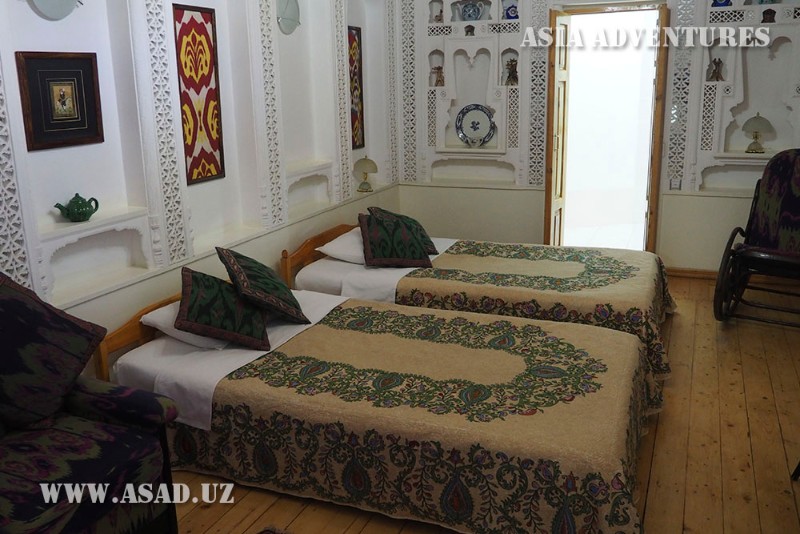 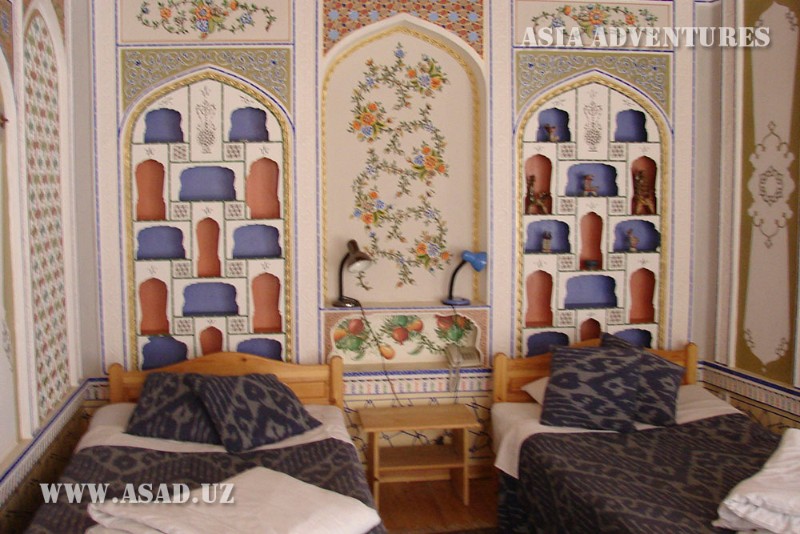 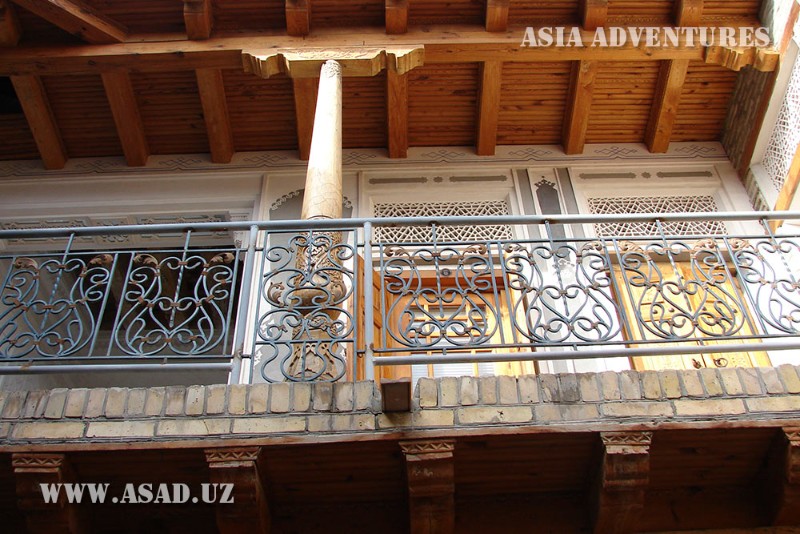 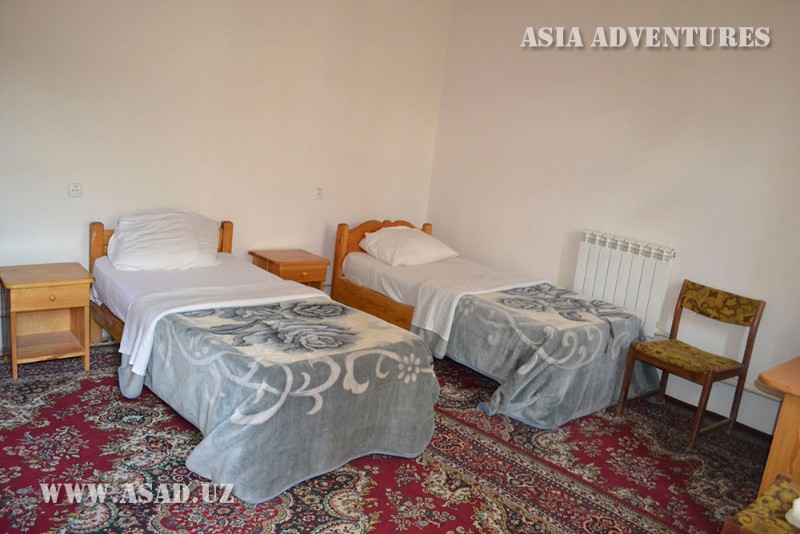 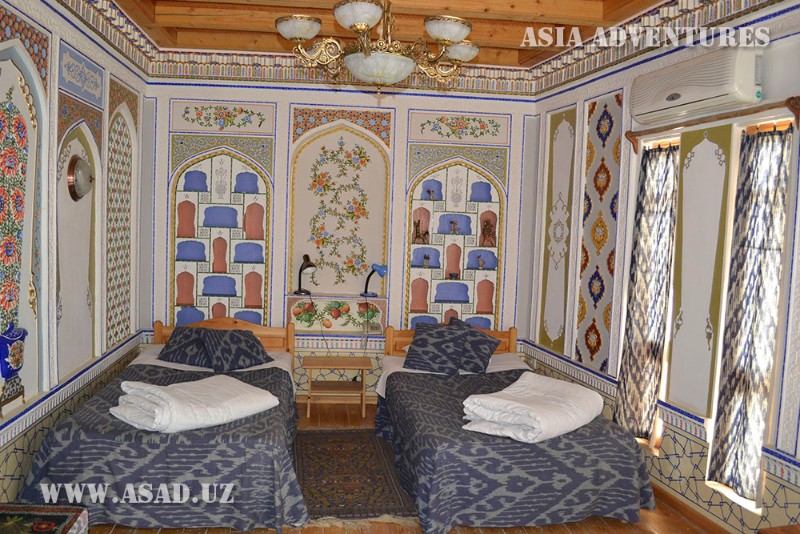