Pobeda (Victory) Peak (7439 m) - the highest summit crowning the snow-covered wall stretching for nearly 30 km. Along the Kokshaal-Tau ridge (Central Tien-Shan) the eternal ice line of which is coming up to the heights of 6,000 m. Yuzhny Inylchek glacier starts from both Khan-Tengri Peak and Pobeda Peak (20 km) considered one of the longest glaciers in the world, (it"s length exceeds 60 km.). Pobeda Peak is the northernmost seventhousander on Earth. Top of the mountain is covered with ice and its slopes are covered with snow. Strong winds challenge mountaineers raising snowstorms even in sunshine. Experienced mountaineers compare the ascent to Pobeda Peak to that to Nangaparbat in Himalaya by difficulty. 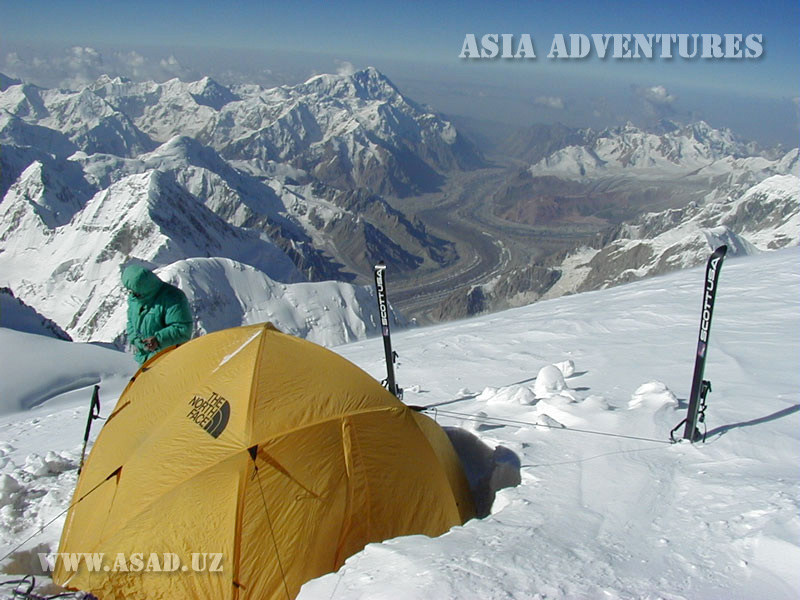 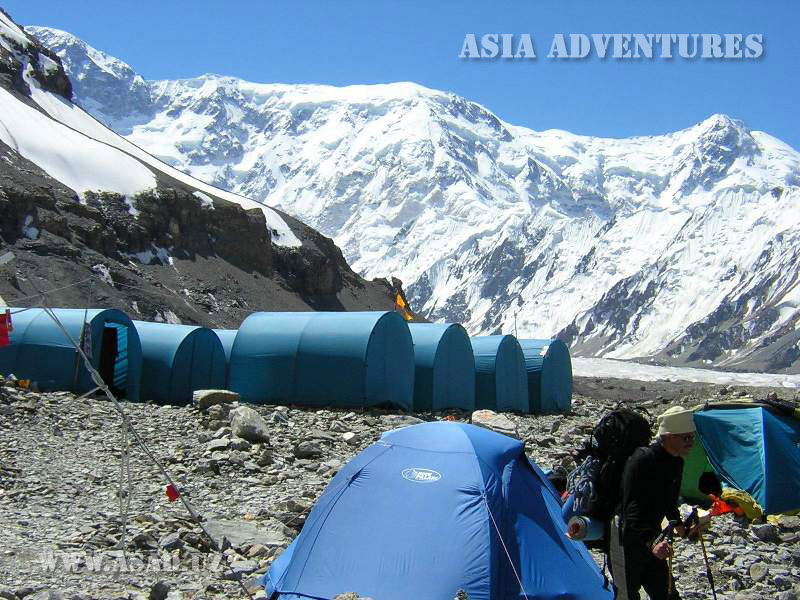 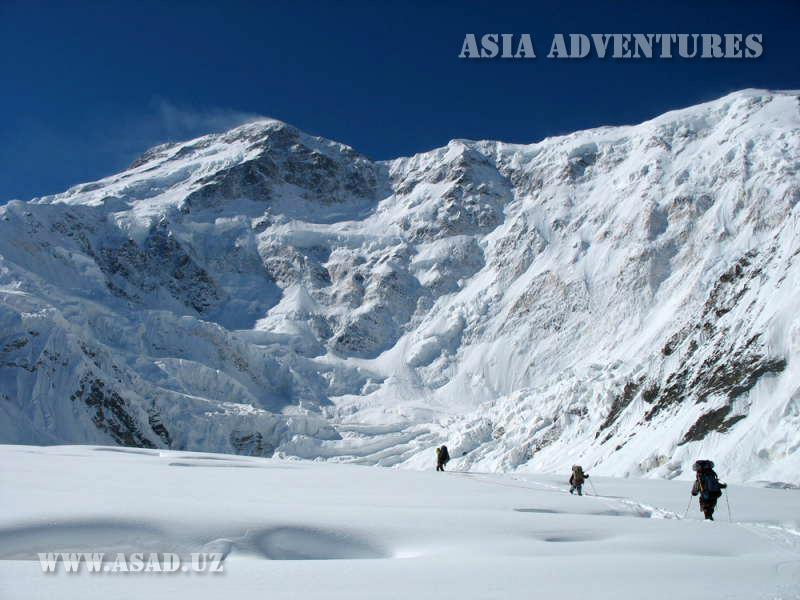 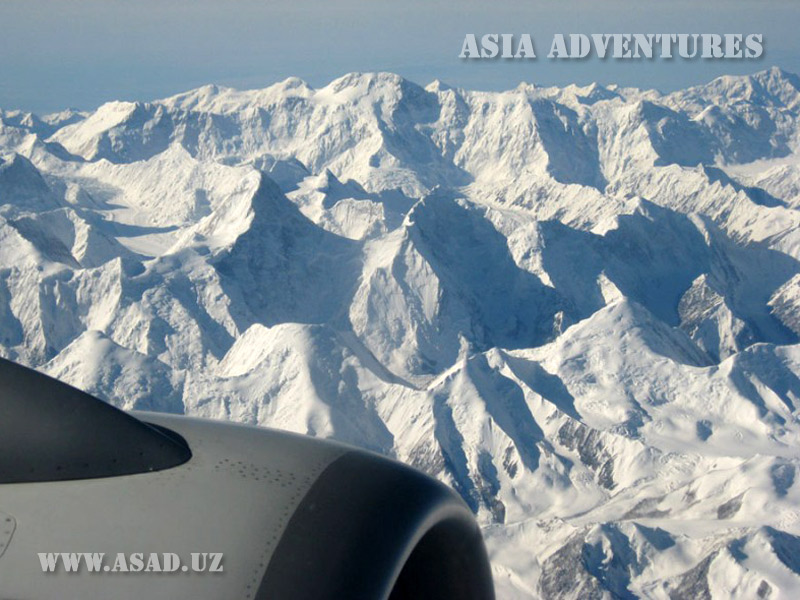 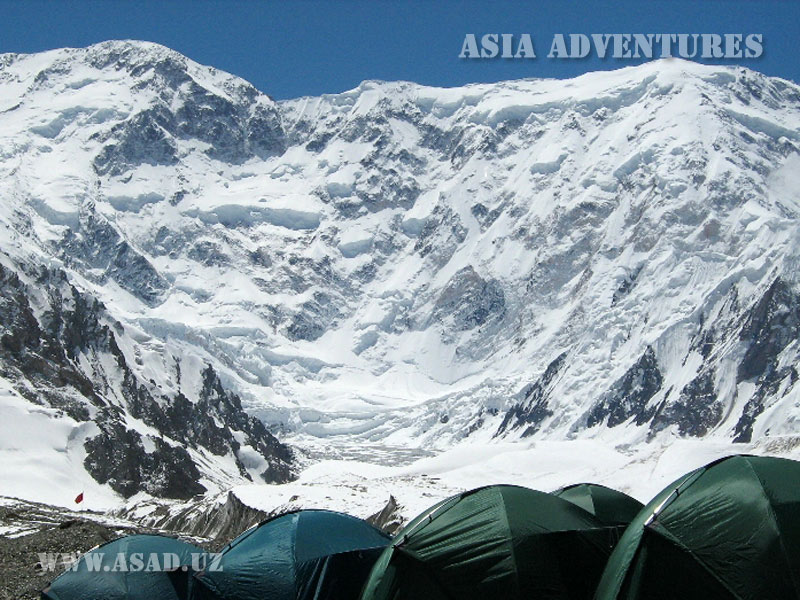 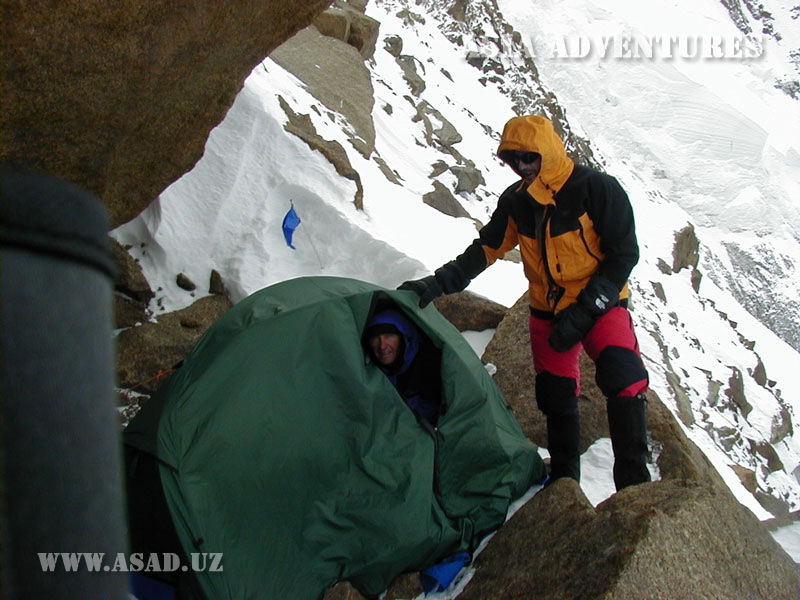 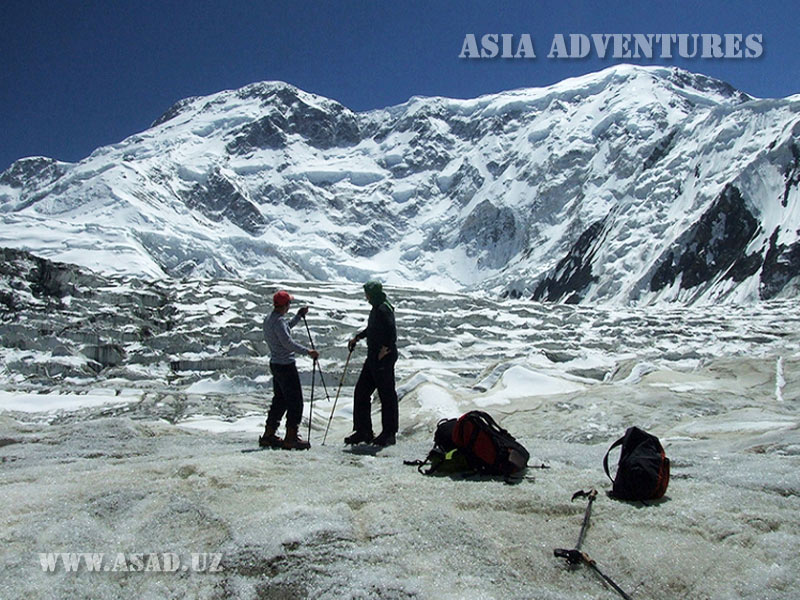 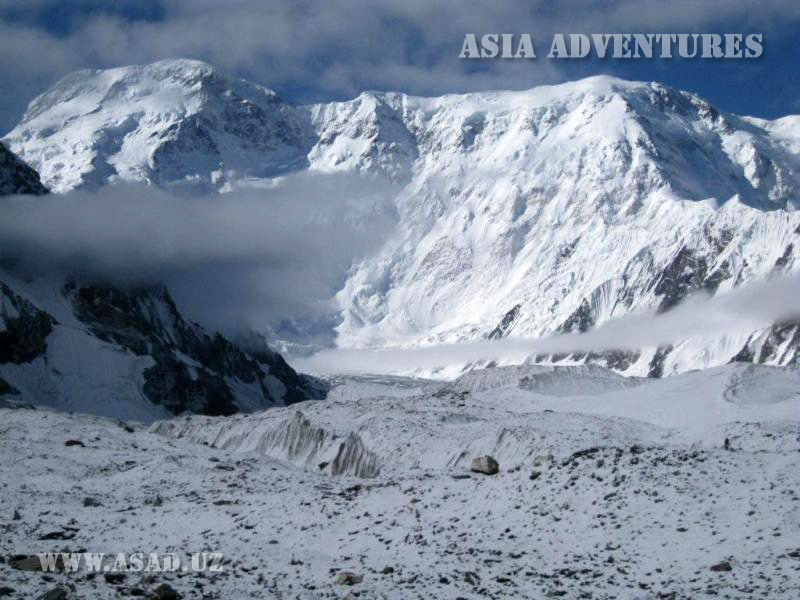 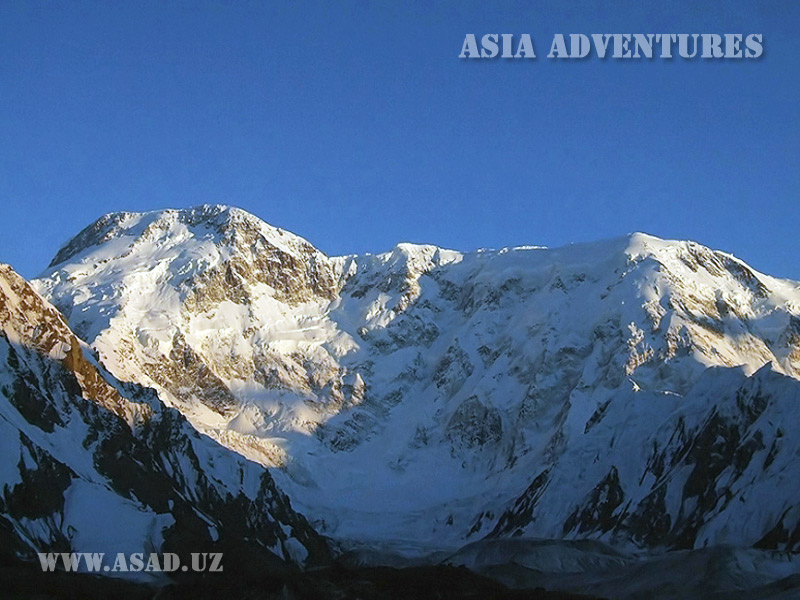 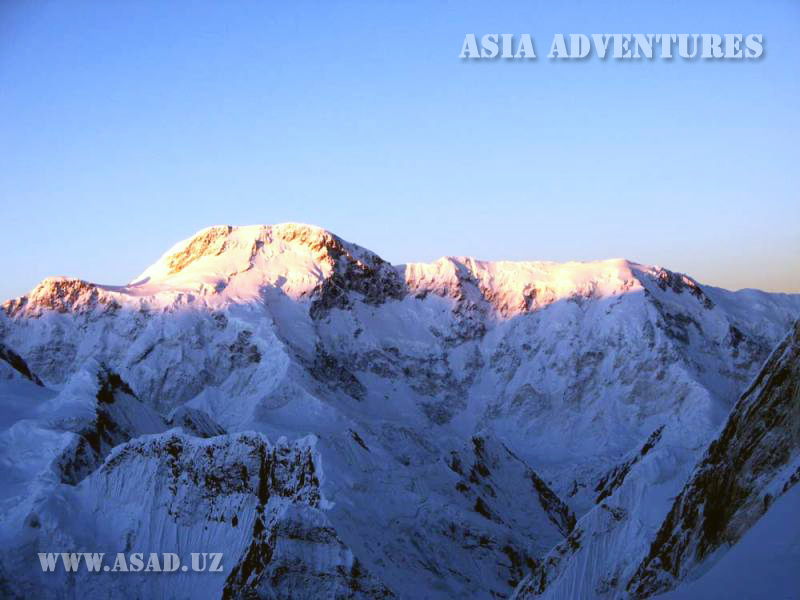 Arrival to Bishkek. Accommodation at a hotel.
2

Helicopter flight to Base Camp.

Fly by helicopter to BC “Karkara” and transfer to Bishkek.

Fly by helicopter to BC “Karkara” and transfer to Bishkek. Accommodation at hotel.
28 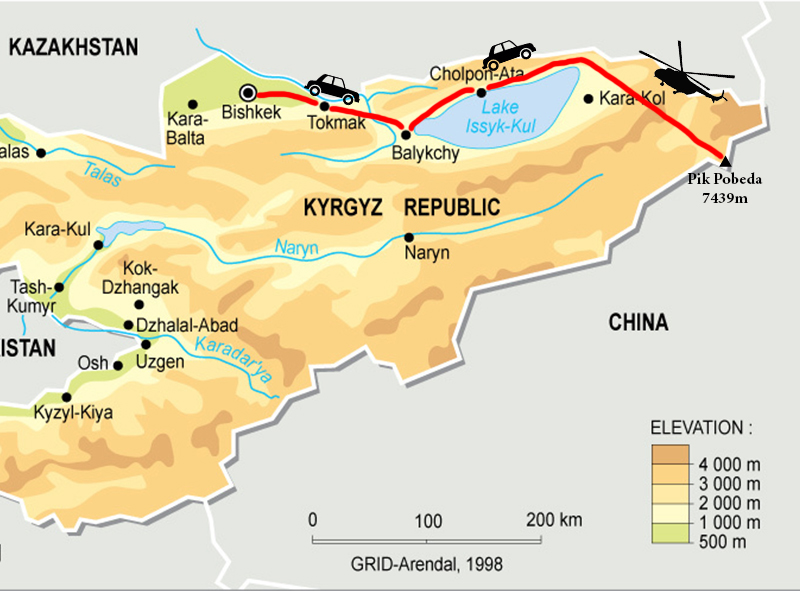