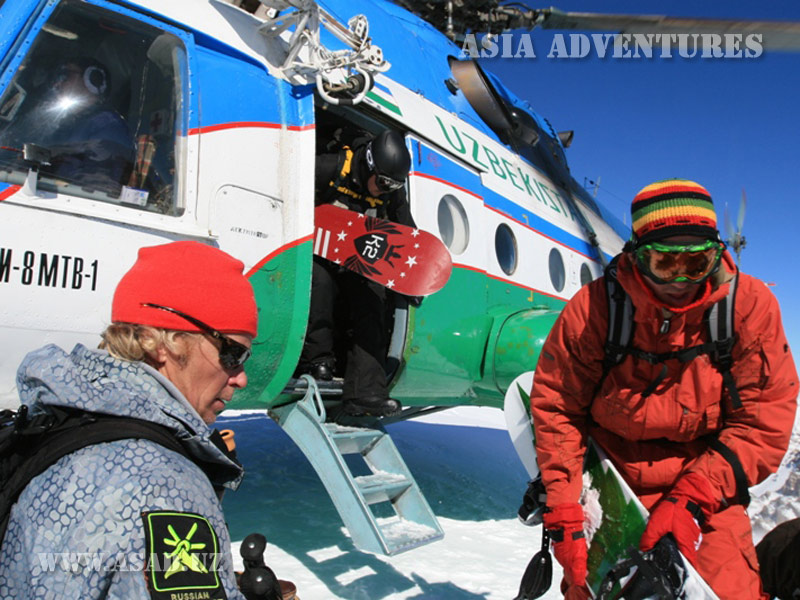 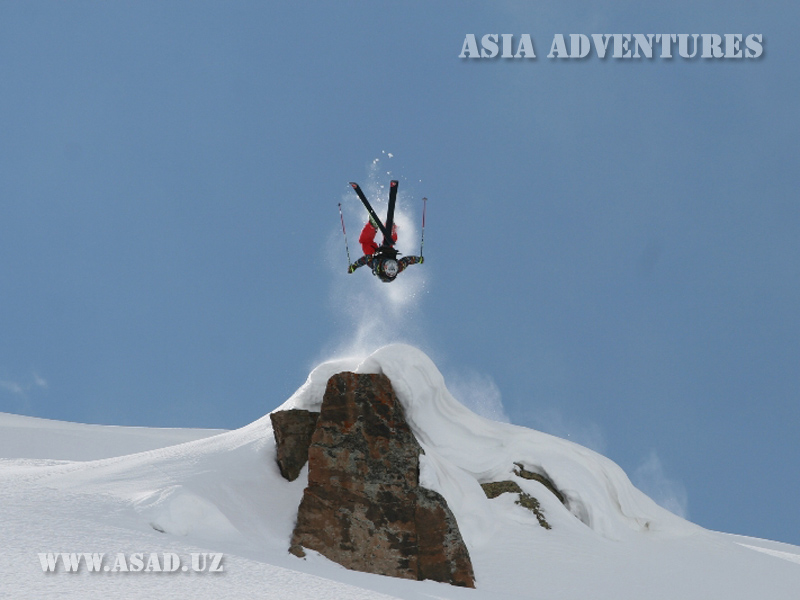 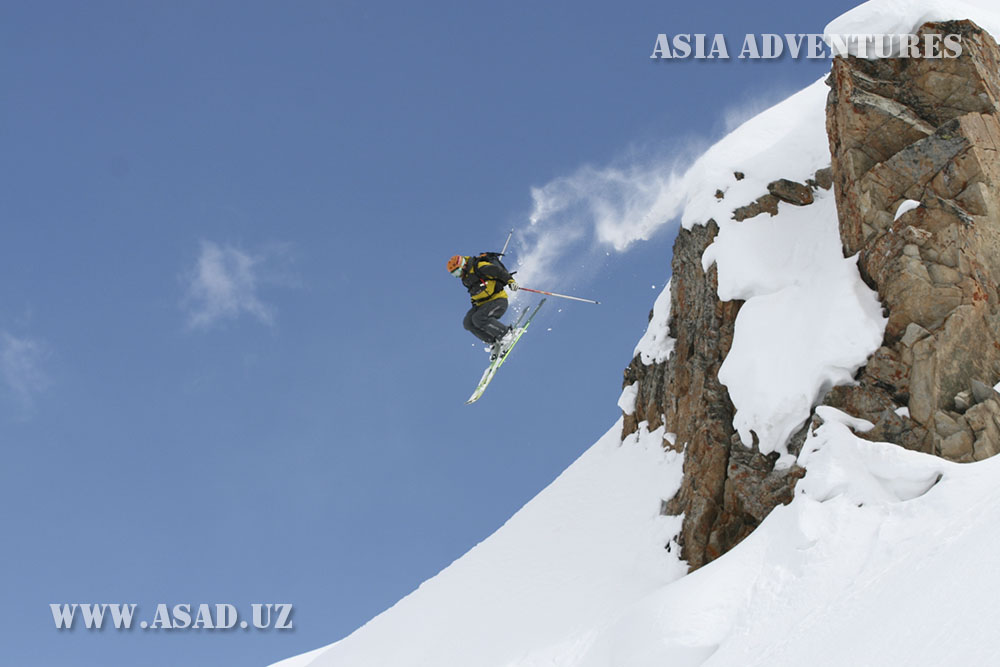 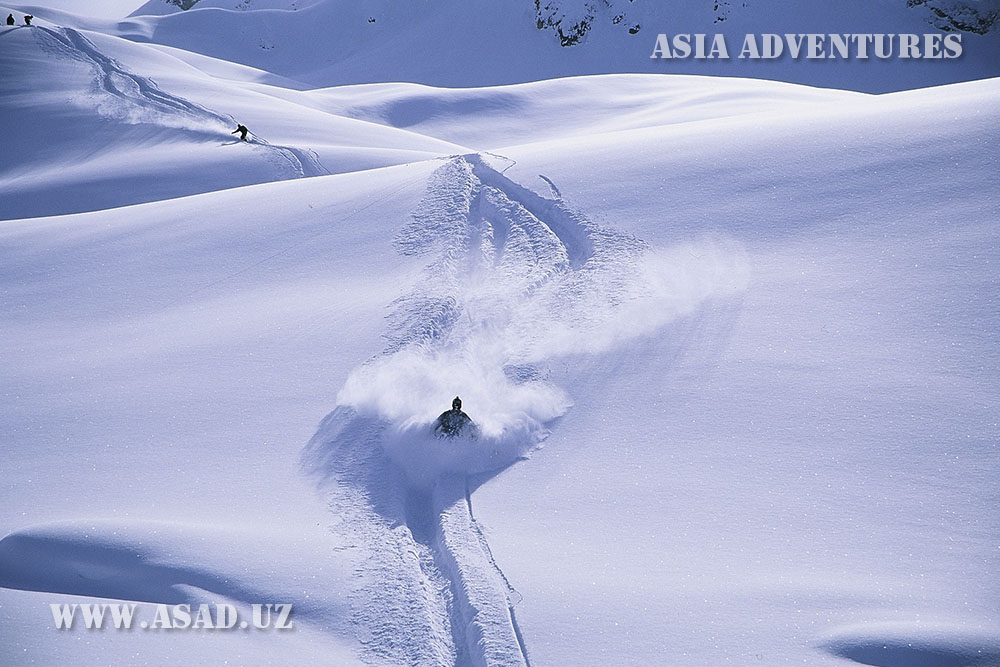 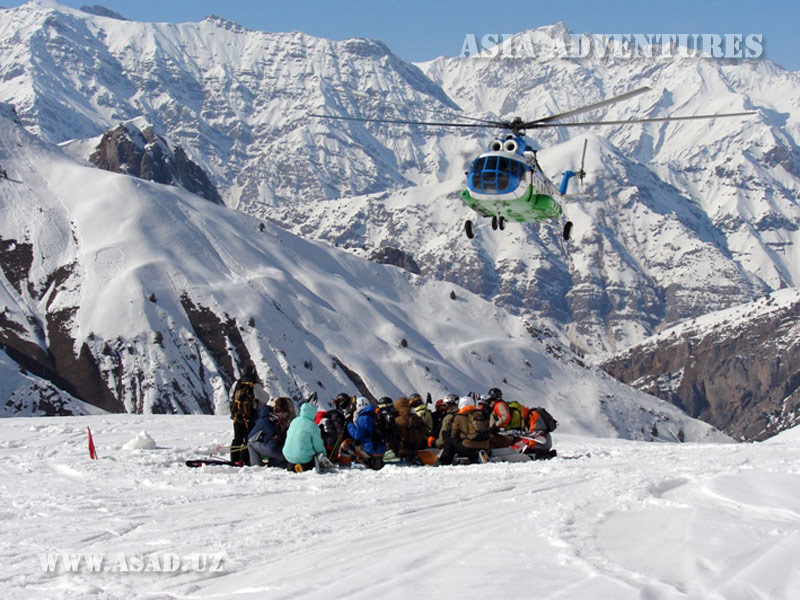 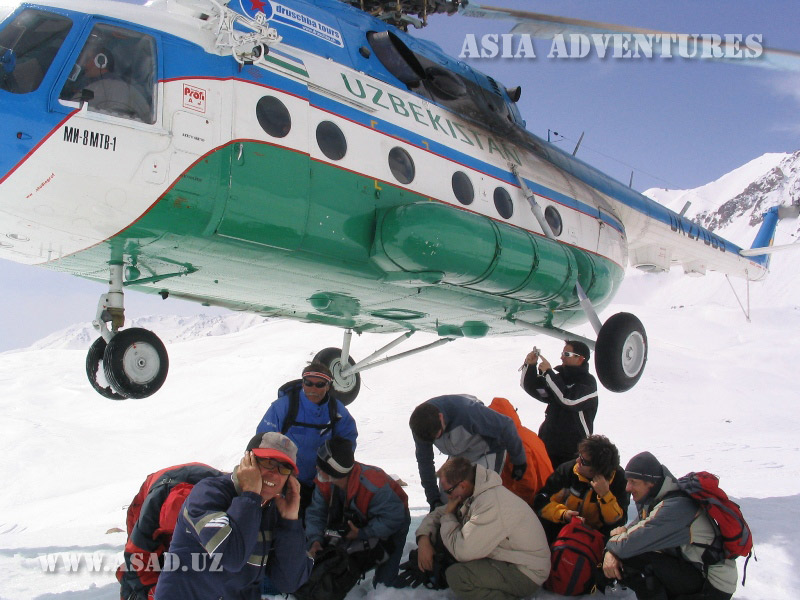 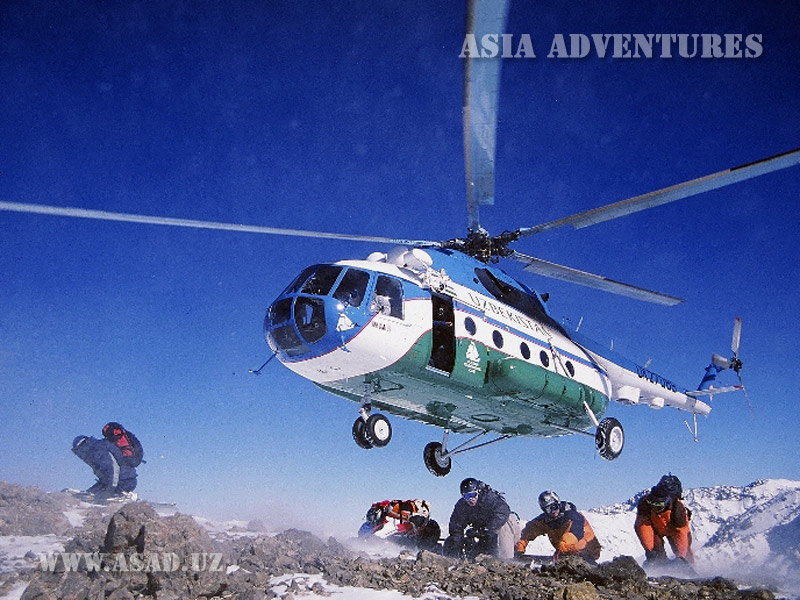 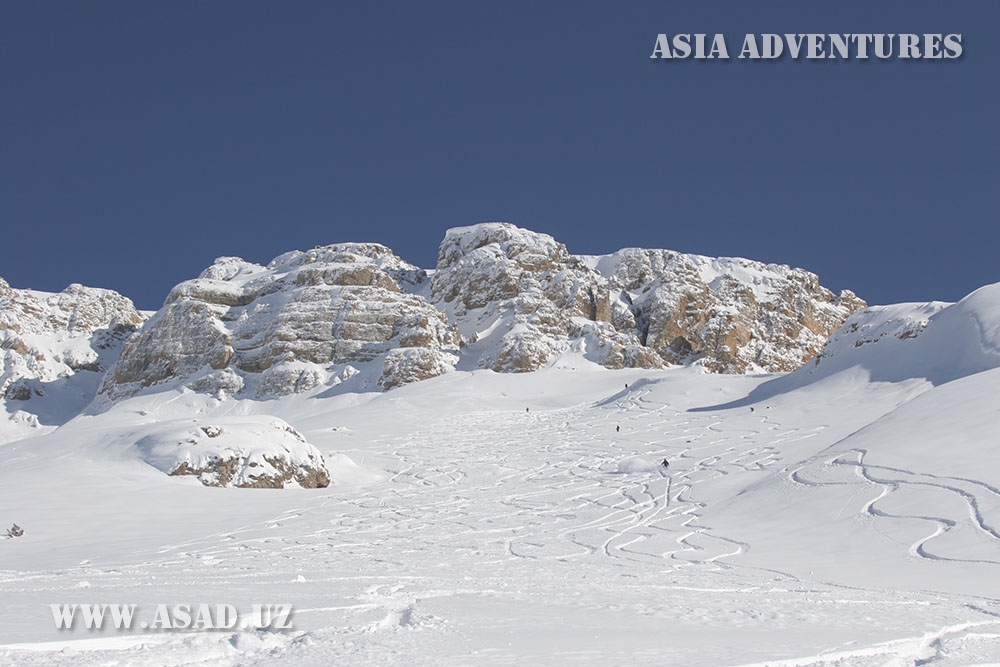 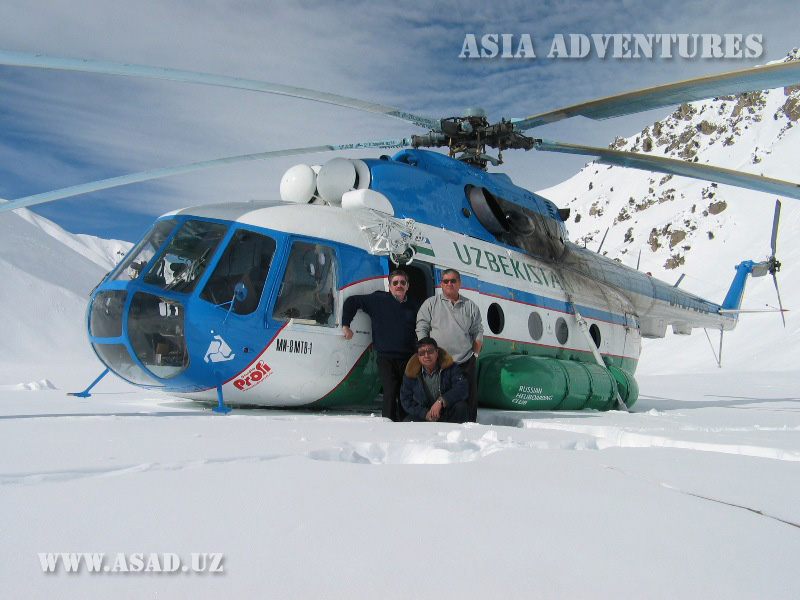 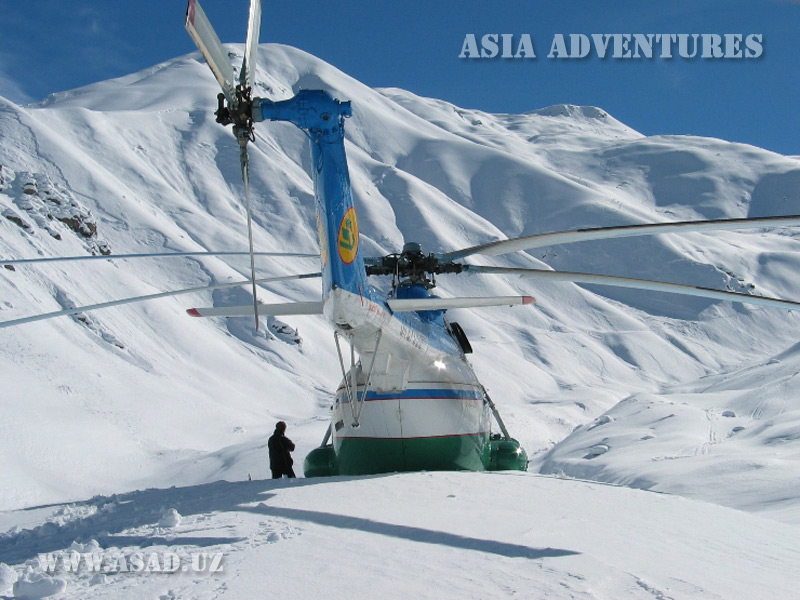 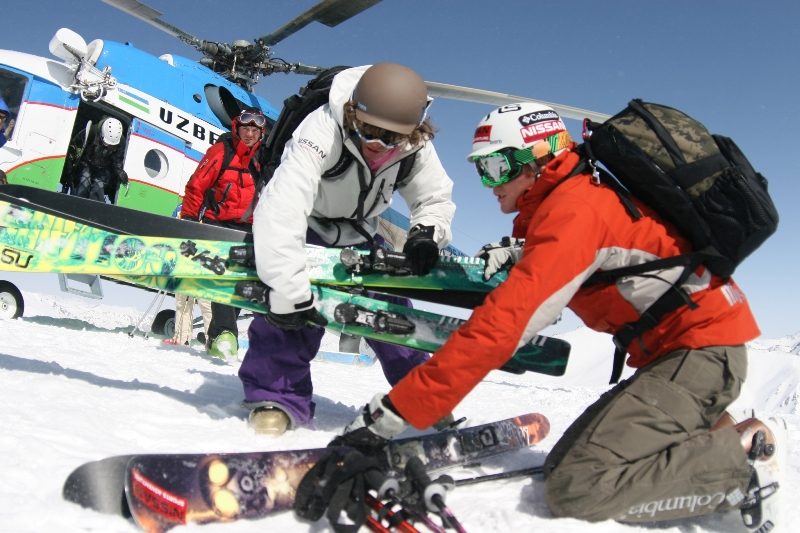 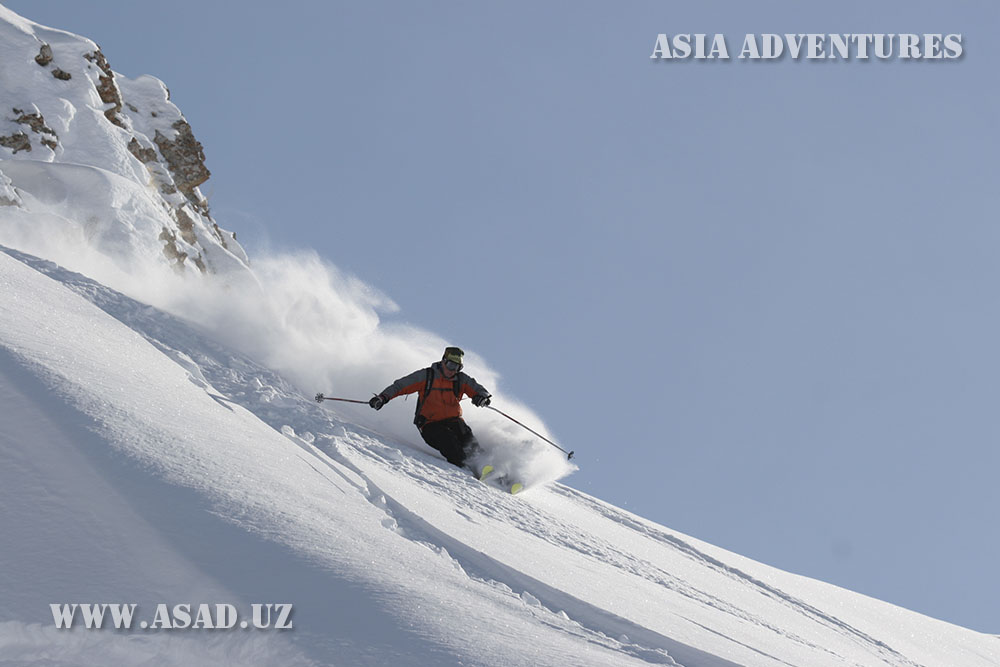 Price by request
Highlights
What is included
What is not included