Penjikent is the main city of the pre-Islamic state of Sogdiana, which was in its peak of development in the VI - VII century. It was looted and burned by the Arabs in the VII century. During the excavations in 1948. unique frescoes and burned wooden various columns and statues were found, the originals of which are kept in the Hermitage (Russia) and the Museum of Antiquities in Dushanbe. 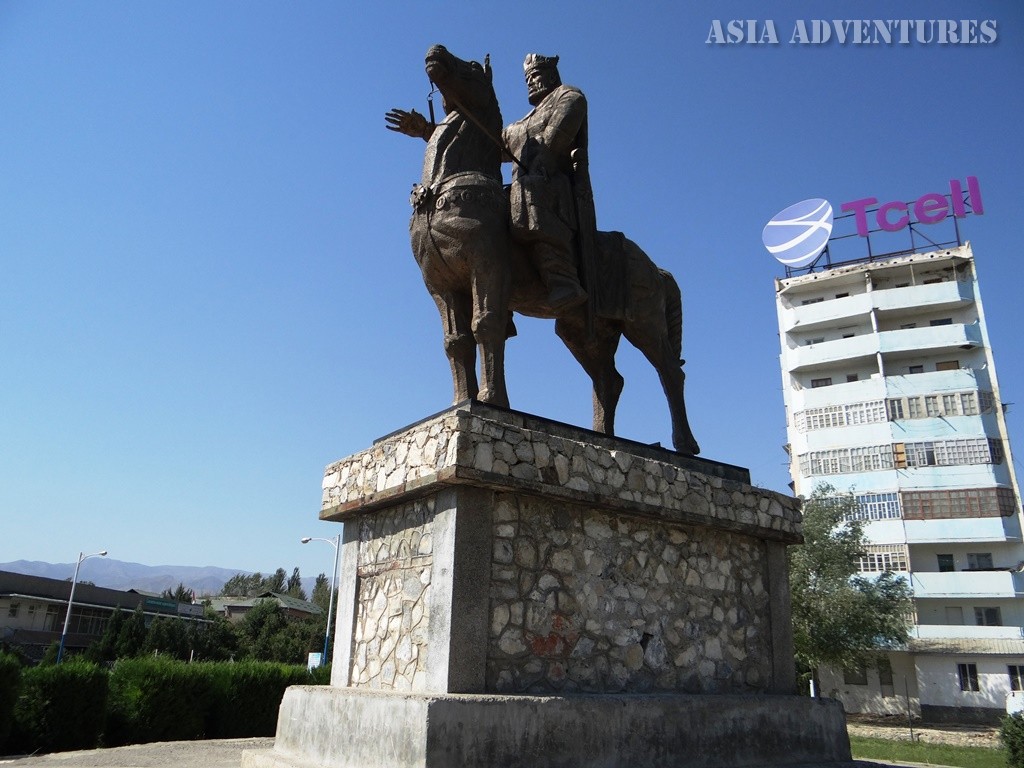 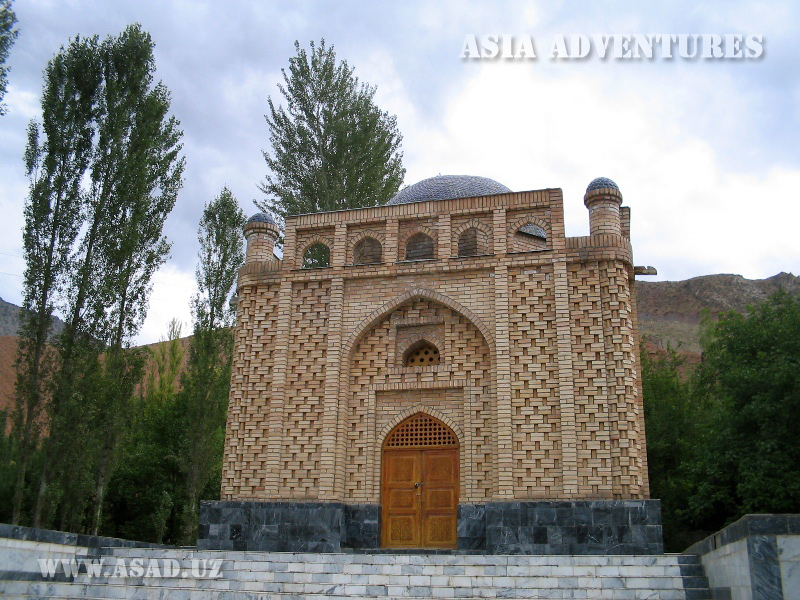 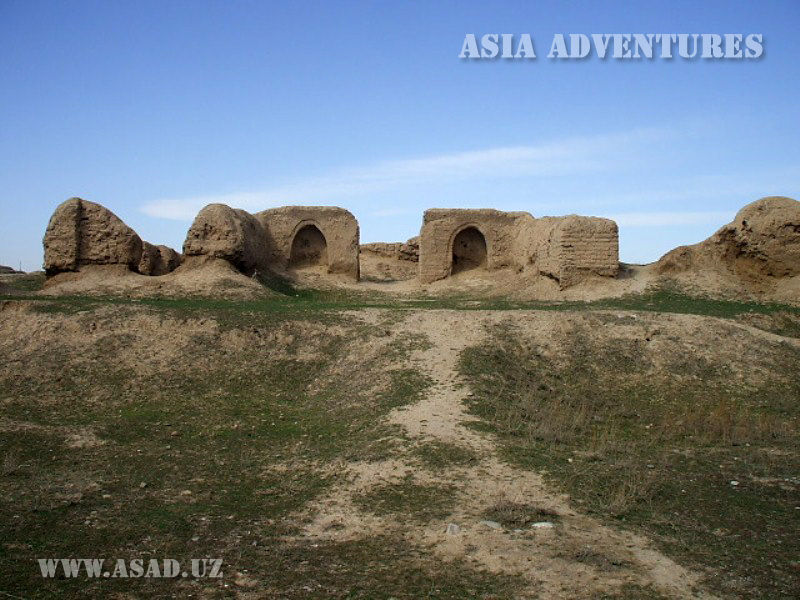 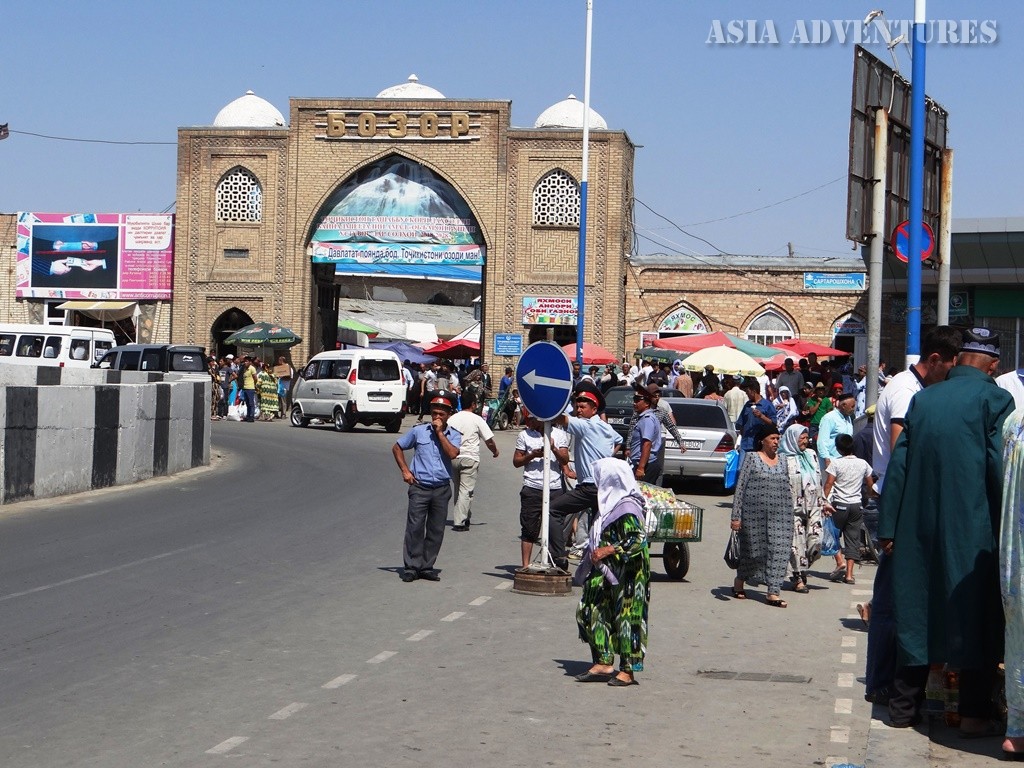 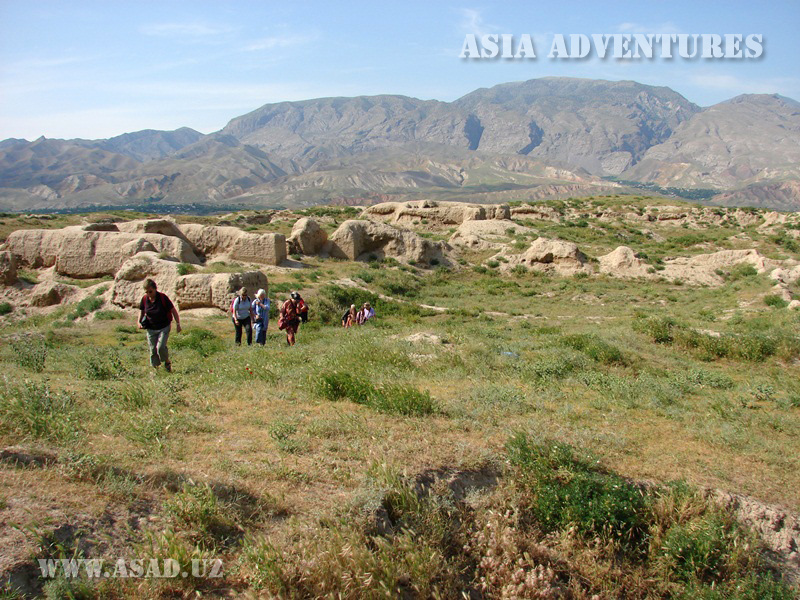 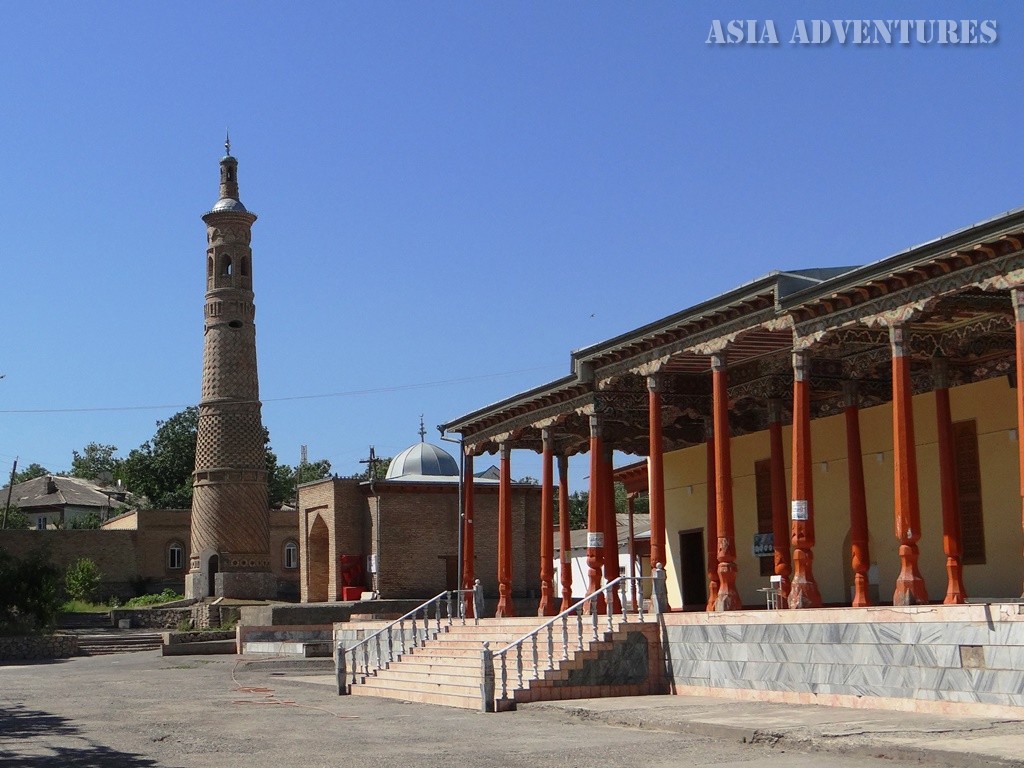 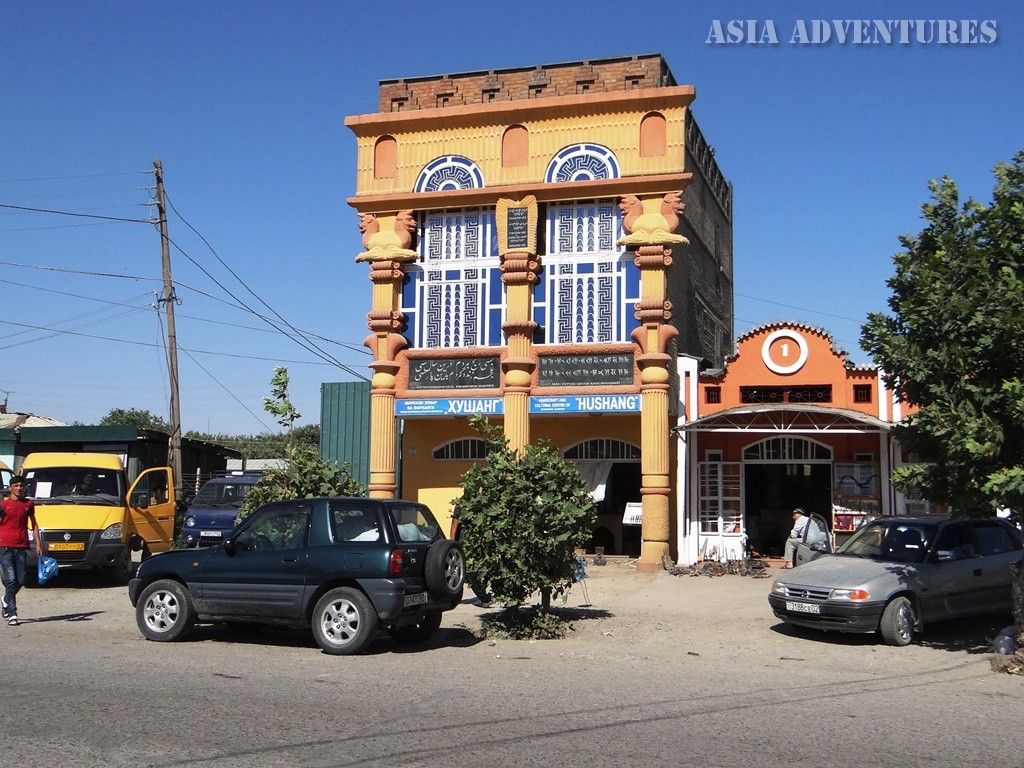 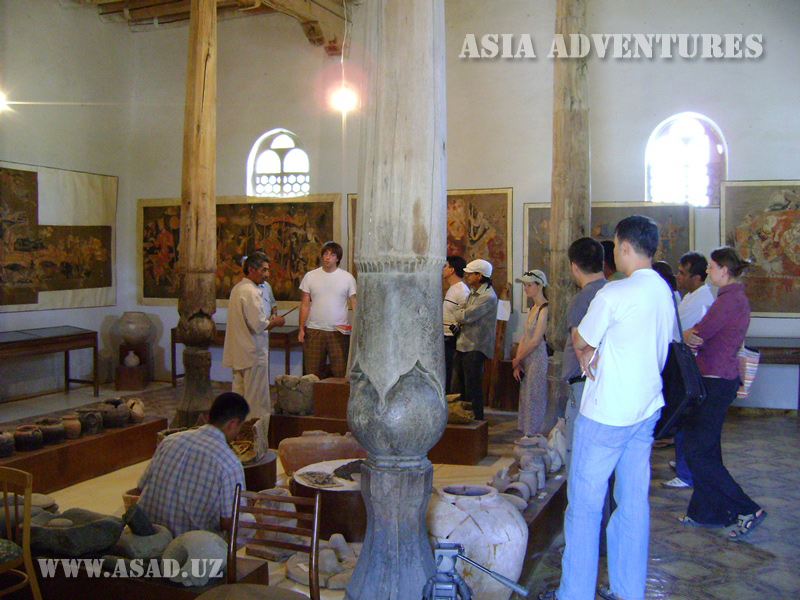 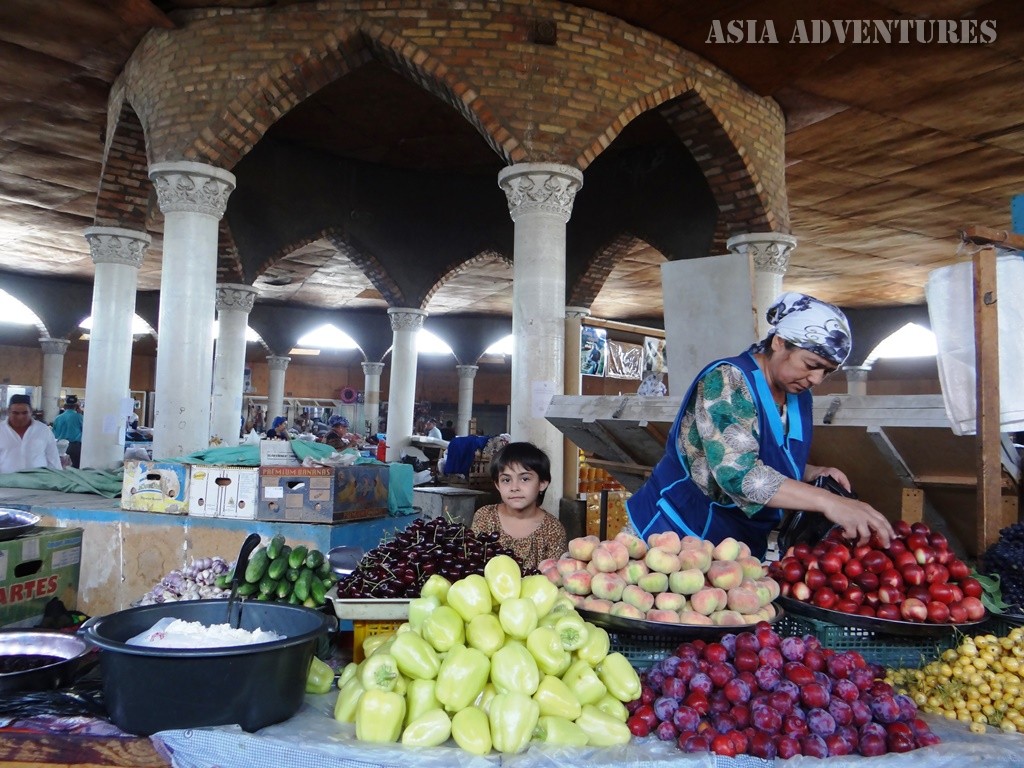 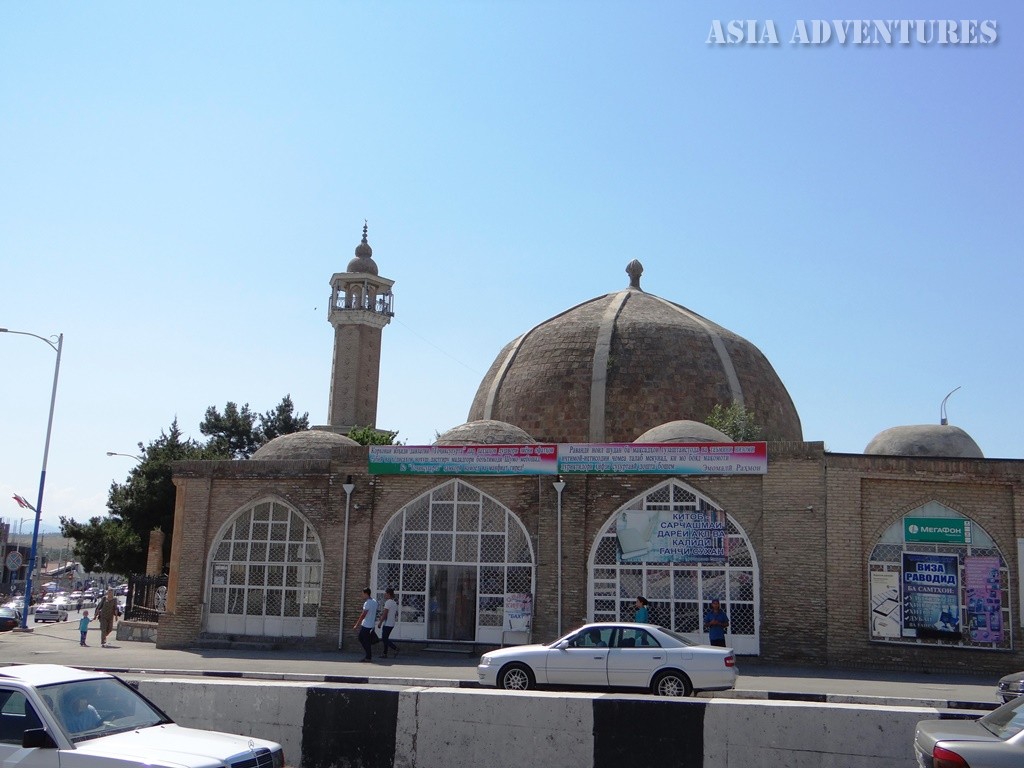 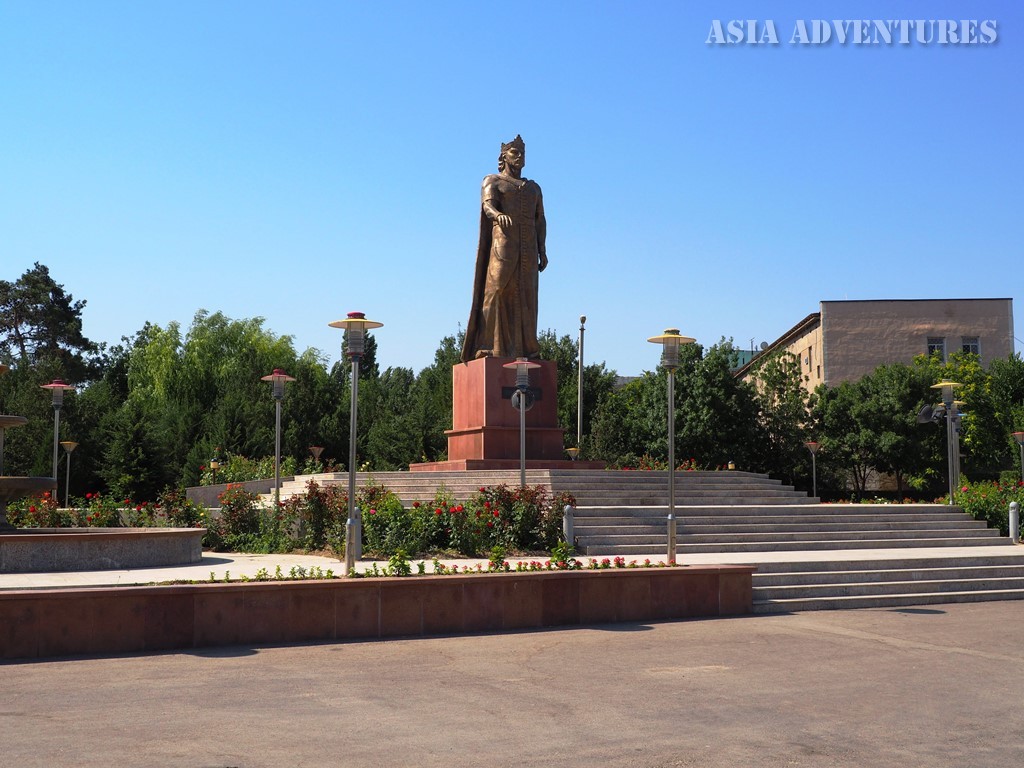