​​In middle ages, Kashgar was the main market place on the Great Silk Road, from where, the caravans were moving to the west (to Fergana Valley), south (to Kashmir), southeast (to Khotan and Keria) and northeast (to Turfan).

Until the 2nd century BC. the oasis was owned by yuezhi. The first invasion of the Chinese occurred in 138 BC. One of the most dramatic military campaigns occurred in 747, when the Chinese armed forces, taking Kashgar and the Pamirs, ousted Tibetans, who at that time completely controlled the western territories. Then, for almost 1000 years, the area went out of control of China. At the end of the 14th century, a heavy blow to the well-being of the oasis was struck by Timur’s attack, after which the Islamization of the local population intensified. Only in 1758, the Manchurian commander Qianlong conquered Dzungaria and East Turkestan, returning the area to the control of China.

In 1862, the Muslim population of Kashgaria rebelled against Chinese rule, and Magomet Yakub-bey Badaulet located the capital of his possessions here. After his death, the oasis returned under the arm of Bogdykhan. The last uprising against the Peking authorities continued from 1928 to 1937. and was suppressed with the help of the USSR. The Chinese government finally approved its power in Kashgar in 1943

​​The first European that visited Kashgar was Marco Polo (1273), who mentioned about the presence of Nestorian churches in the city.

In 1603, the Portuguese Jesuit missionary Benedict de Goes visited the region from India to China. There is no information about later visits by Europeans for more than 200 years. The scholar A. Schlaginweit, who tried to penetrate Kashgaria in 1857, was beheaded by order of the local ruler Valihan-turey.

Perhaps the second (after Marco Polo) European traveler to visit Kashgar was the Russian traveler Chokan Valikhanov. In June 1858, under the guise of a Muslim merchant, Chokan Valikhanov crossed the Tien Shan and arrived in Kashgar, where he spent a whole year studying the characteristics of the terrain, customs and culture of the local population. In May 1860, Valikhanov spoke about his journey in the Russian Geographical Society.

Intensive "development" of Kashgar by the Europeans began with the beginning of the "Big Game" between Russia and Britain. In the middle of the 19th century, the studies of the Pamirs, Kunlun and Karakorum, caught up in the crossroads of Russian-British interests, were largely political in nature. The researchers solved, first of all, three tasks: mapping of all watersheds, in particular, the definition of the main source of the Amu Darya; reconnaissance of strategic passes; establishment and development of trade and political relations with the local population. In the literature you can find interesting descriptions of remarkable intrigues of the period. Despite the political background, the majority of Europeans traveling felt not only scouts, but also pioneers.

Since 1873, the British presence in the area has become more regular. During this period, Xinjiang again went out of control of China as a result of the Dungan and Yakub-bek uprisings (1867-1878). The then-organized British mission in Kashgar, which was 350 people at Forsyte, was the largest Xinjiang had ever seen. The main objective of the mission was political and military support for the separatist sentiments of Yakub-bek using the latter as an argument in negotiations with Russia.

On the territory of the popular Kashgar hotel “Seman”, the building of the Russian consulate with its interior has been preserved. 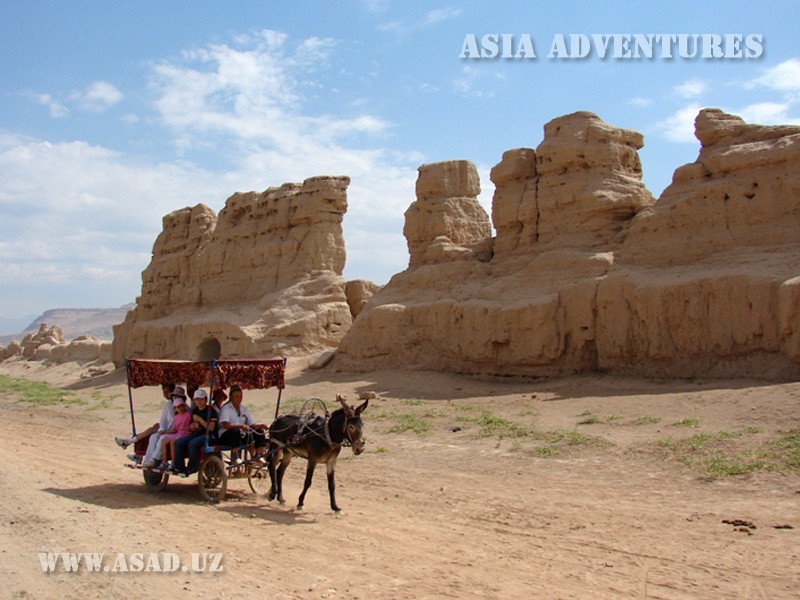 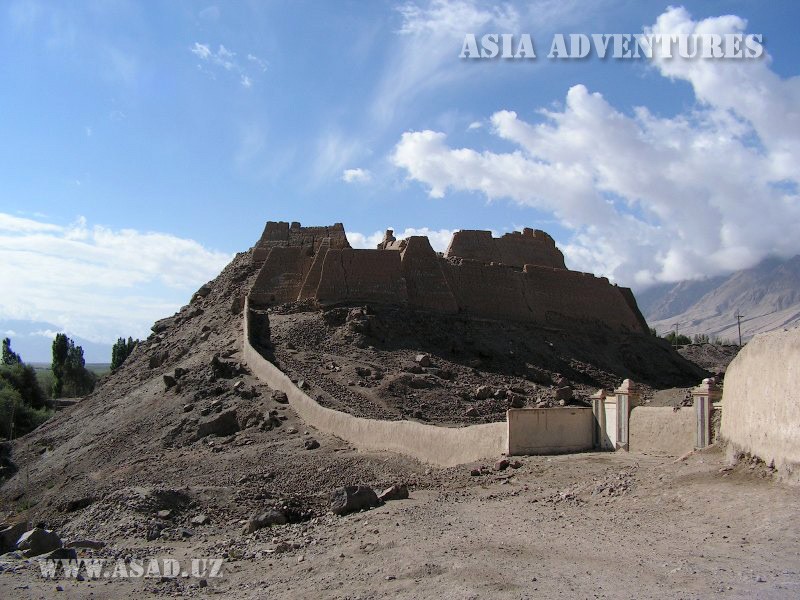 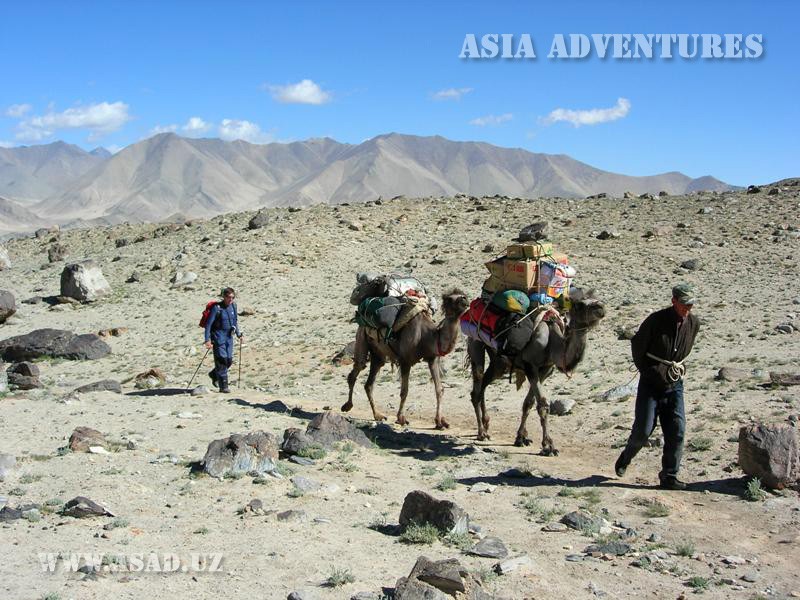