Unusually combined tour will let you visit both Kazakh capitals, former, Almaty, and current - Astana - ultramodern city which is rapidly growing among the Kazakh steppe expanses. Tourists will see not only the unique architectural masterpieces, but also will get acquainted with the nature of Kazakhstan, will visit the famous Charyn Canyon, the magnificent Great Almaty lake in themountains of Alatau, Altin-Emel National Park, skating rink Medeo and Chimbulak ski resort, unique Borovoe nature resort. 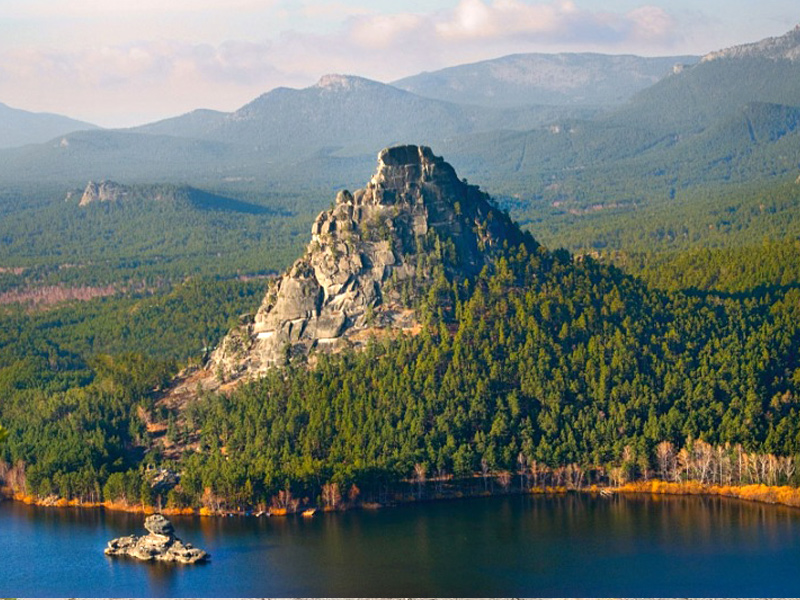 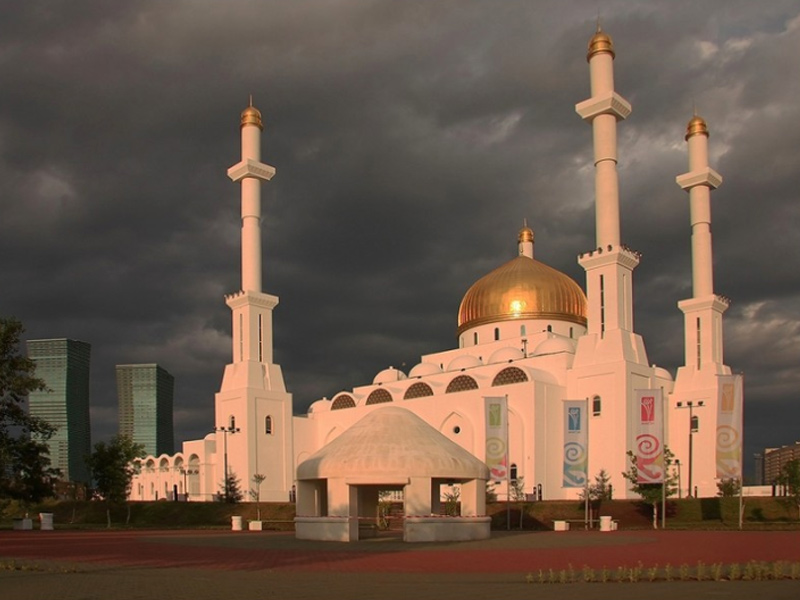 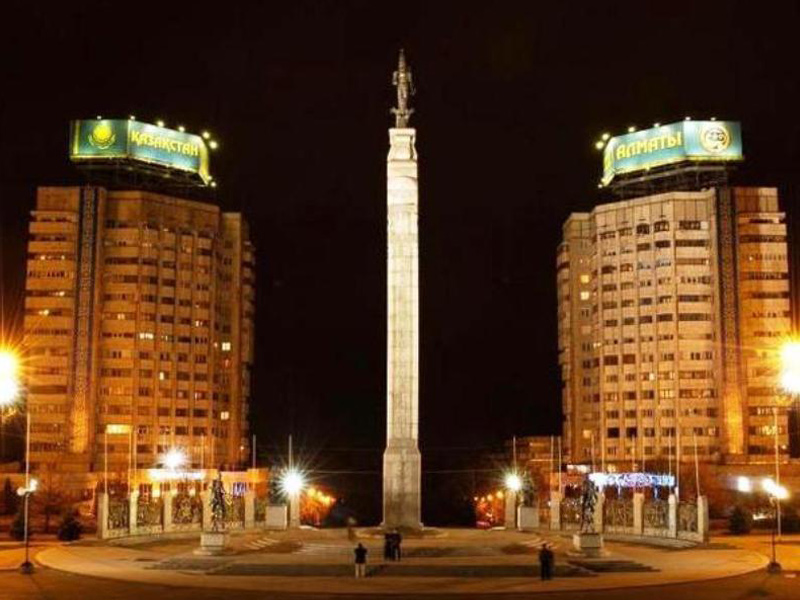 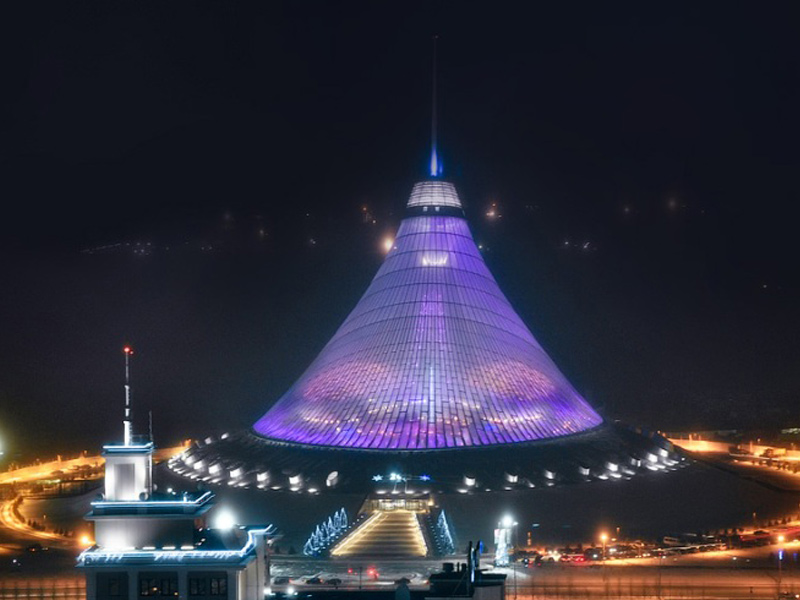 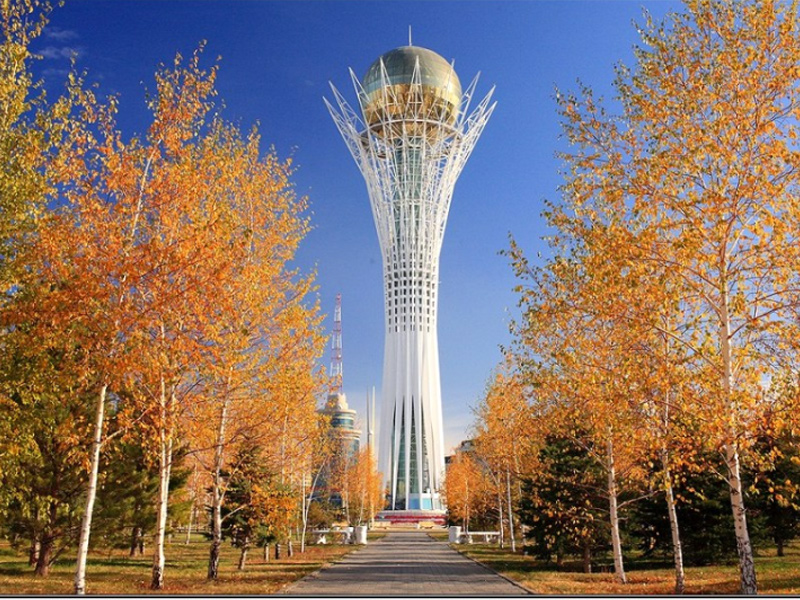 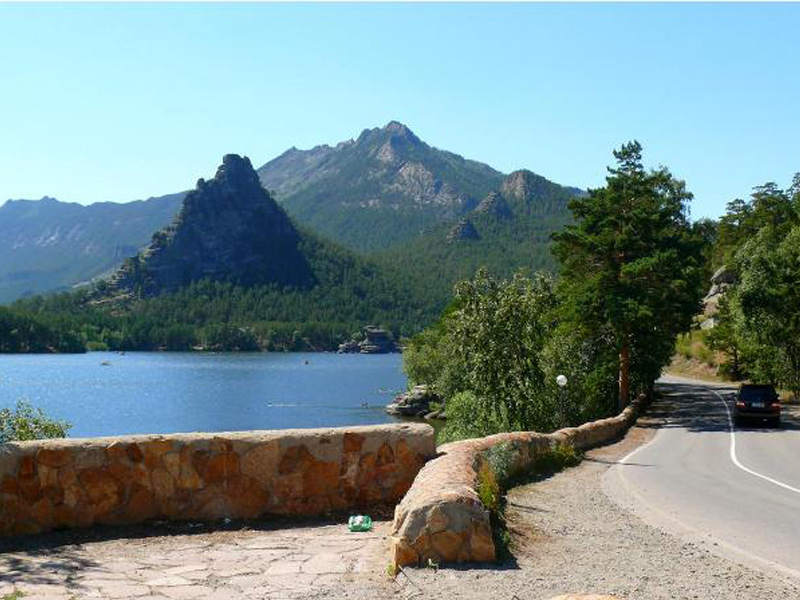 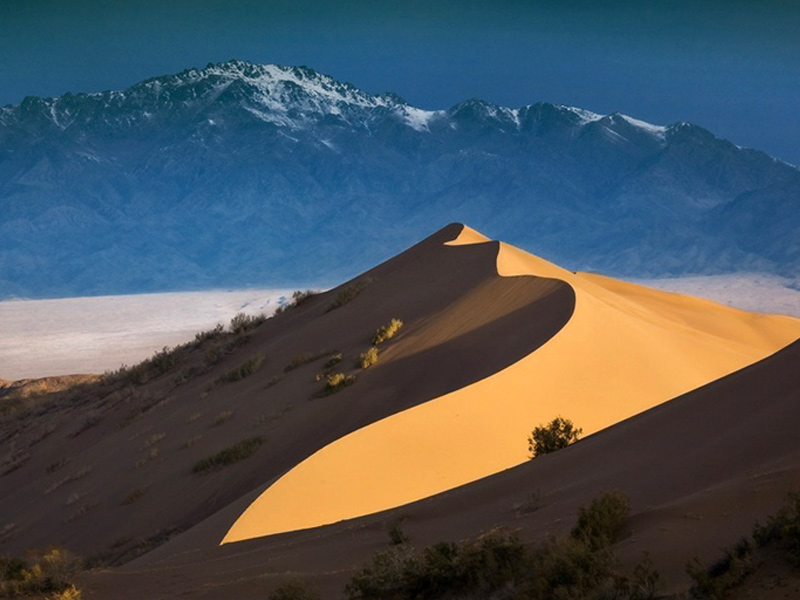 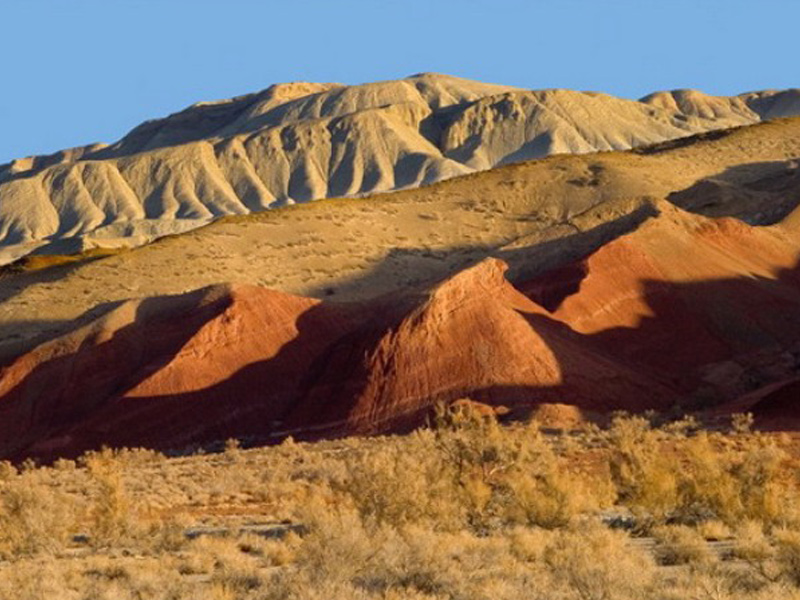 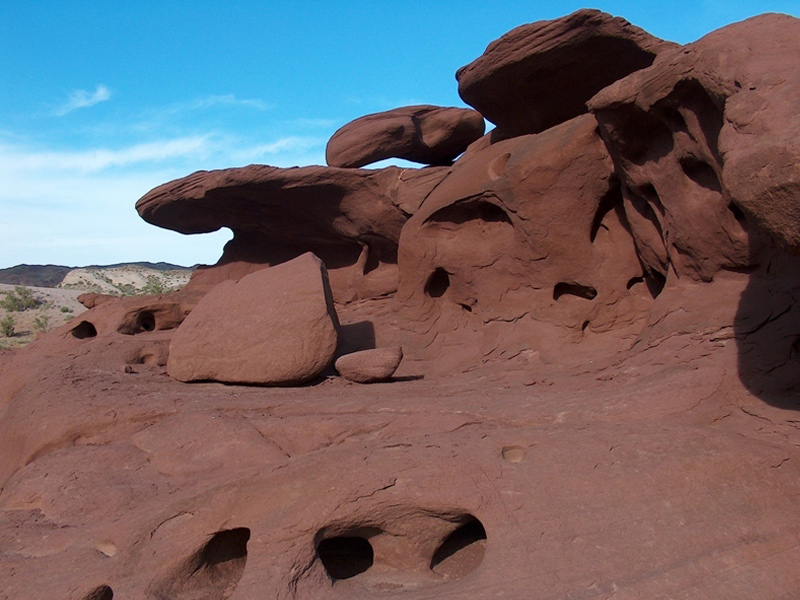 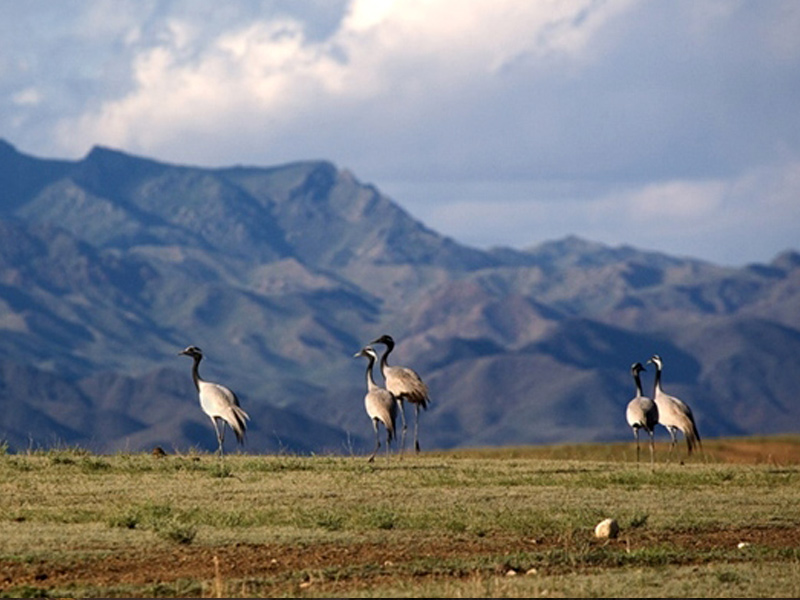 1  Arrival in Almaty.
Arrival in Almaty (early in the morning). Transfer to hotel. Rest. After lunch the excursion in Almaty - the former capital and the largest city of Kazakhstan. Youwill visit the Central city park of the Panfilovs, with the Piously-Voznesenskiy orthodox cathedral of 1907. (Architect A.Zenkov), which is constructed of Tien-Shan fir-trees without any nails; a memorial for victimsof the II-nd World War; the Republic square; The high-mountainous dam protecting from torrents; an ice skating rink “Medeo”; a mounting skiing resort “Chimbulak”.
2  Moving to the Altin-Emel National natural park.
Moving to the Altin-Emel National natural park (160 km – 3 hours), the largest one in Kazakhstan (the area is 520000 hectare). In territory of the park you will see imperial barrows of Saks Besshatyr (VII-III century BC), a unique singing barkhan (length of 1,5 km, height to 120m), publishing a powerful rumble; freakish rocks of mountains Katu Tau; the richest flora and fauna. The night is in the guest house.
3  Moving to Almaty.
Moving to Almaty through the well-known Charyn Canyon (km, one hour walkingin the canyon with picnic). The Chorynskiy canyon is the visit card of Kazakhstan; it is often called "younger brother" of the Grandee of the Canyon in the USA. Surprising rocky formations similar to locks, towers, mythical animals have appeared under the influence of water and winds. The river Ili proceeds on thisCanyon.
4  Today the excursion to the big Almaty Lake.
Today the excursion to the big Almaty Lake is waiting for us. It is the most beautiful place inKazakhstan. The lake is located all in 30 km from Almaty, in the river Big Almatinka at the height 2511m above sea level, but tourists are waited by difficult mountain road. Improbably beautiful views of a lake smooth surface, the Alpine meadows, Tien-Shan fir-trees and four thousand tops of ZoilijskiyAla Tau are waiting for tourists. We come back to Almaty for sending of a night train to Astana.
5  Arrival in Astana.
Arrival in Astana – the magnificent capital of modern Kazakhstan,the city, which was built by many famous architects of the world. A sightseeing tour: • the Old city; • the Main square «AkOrda»; • Cultural-entertainment complex "Khan-Shatyr", unique creation of ingenious architect N.Foster; • the Central mosque «Nur Astana»; • an Ethno-memorial complex «Atameken– a card of Kazakhstan»; • the Tower «BoyTerek» - an architectural symbol of Astana; • the Palace «the World and the Consent»; • the Independence Palace.
6  Moving to Borovoe.
Moving to Borovoe. It is a unique climatic resort, a mountain oasis in the middle of the Kazakh steppe. Tourists will take pleasure in the surprising nature, will see freakish mountains – rocks of Zhumbaktas, Okzhetnes, dancing birches, lakes Shuchye, Borovoe.
7  Rest on the nature.
Rest on the nature. After lunch – returning to Astana (200km, 4 hours).Free time for walkingalong the night capital.
8  Departure from Astana.
Departure from Astana.