Bishkek (former Frunze) is the largest city and the capital of Kyrgyzstan with a population about 1 million people. It is situated on Kyrgyz Ala-Too snow covered mountains foothills on the altitude 750-900 m above the sea level.

There are a lot of legends about the name of the city. One version says that it was the name local athlete, which made a lot of deeds for ordinary people. "Bishkek" translated from Kyrgyz language means the stirring rod for beating the "kumis"- delicious and healing beverage, prepared from mare milk.
more...


For tourists Bishkek is only trans-shipment point and the rest point on the road to Issyk-kul or Tien-Shan mountains. But it doesn’t interfere with their interests to see the city sites, which are a lot here.

The centre of the city first of all attracts curious glances of guests, because here are the most parts of museums, galleries, shops, parks, squares, restaurants and cafe. The white marble Government House is situated on Alatoo Central square. Here come the people on holidays and military parades, demonstrations are conducted. By the way, Bishkek is the single city in central Asia where the monument to Lenin is still preserved. Now it is situated not on the main square but besides it. And all this distinguishes Bishkek from other Central Asian cities.

The historical museum is situated not far from here and keeps the most valuable evidences and illustrations of historical events. Here you will see the model of Kyrgyz yurt in natural scale, Kyrgyz men photos of XIX c, ancient musical instruments and a lot of other things.

In the same central area the museum of Fine arts, the museum named after M.V. Frunze, opera and ballet theatre, Russian and Kyrgyz drama theatres, the Bishkek City Drama theatre, the building of the state philharmonic society name after T. Satylganov and other places for spending a time with interest.

Citizens frequently get out for rest in oak park where it is always cool under dense crones of trees, and quick squirrels and whisk on trees, being afraid or hesitated of nobody, and even on the contrary – in hope to receive a slice of something delicious. Sometimes it is unbelievable that you are in boundaries of noisy modern city.

The oak park represents itself an original museum of sculptures on the open-air. Stone, wooden, metal sculptures are located alone and by groups along avenues, paths and sometimes simply among the trees. "Bishkek" opening day" – Erkendik gallery is situated near to oak park, where works of local artists and skilled craftsmen are exposed.

Bishkek is proud with its national Manas ethnographic corner – the historical complex of national hero, "Manas Ayily" and "Kyrgyz Ayily" tourist complex. The great number of national yurts is installed here, where there is an opportunity to have a rest, explore an applied art of nomads and to receive a lot of unforgettable impressions about national customs, cuisine and games.

There are also a lot of museums in the city: the monument in Honour of Heroes died in 1918 in struggle between counter-revolutionaries and soldiers of Red Army, Panfilov’s monument (devoted to general I. V.Panfilov – the hero of World War II ), "the People’s Friendship" monument (was founded in honour of 100 anniversary of voluntary joining of Kyrgyzstan to Russia), "Manas" architectural complex (constructed on motives of the same national epos), etc. 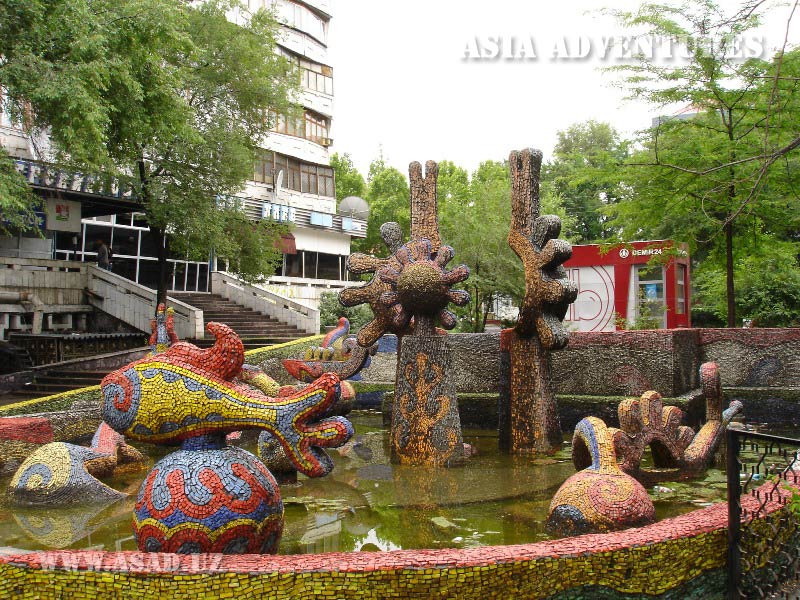 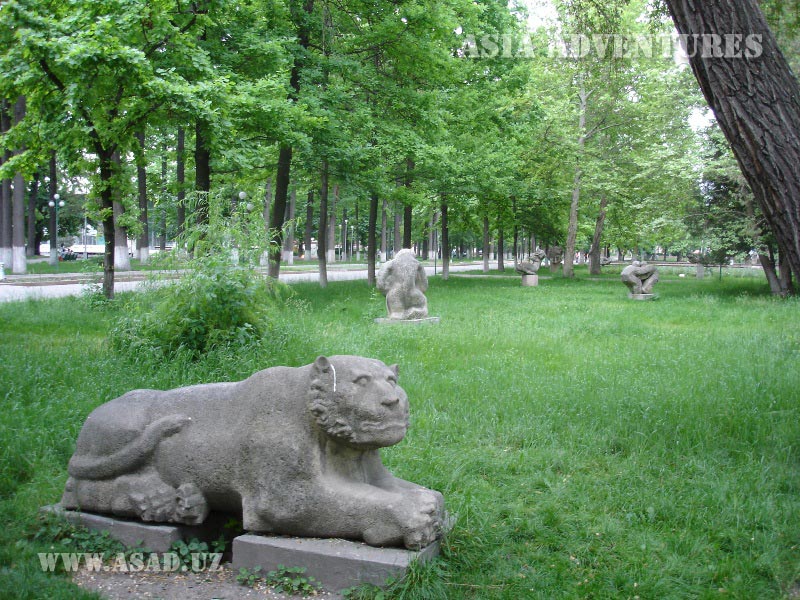 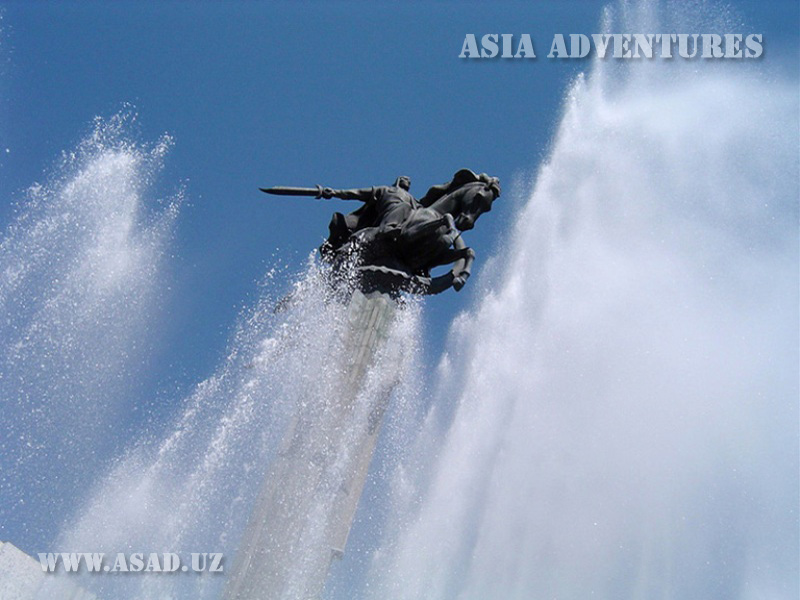 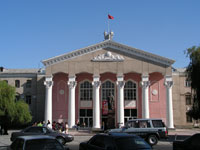 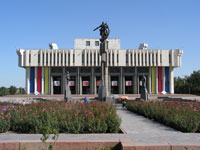 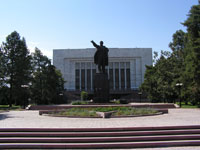 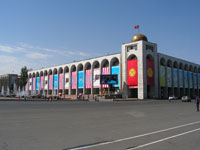 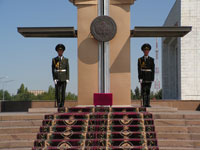 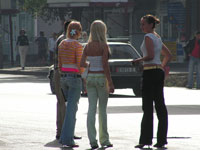 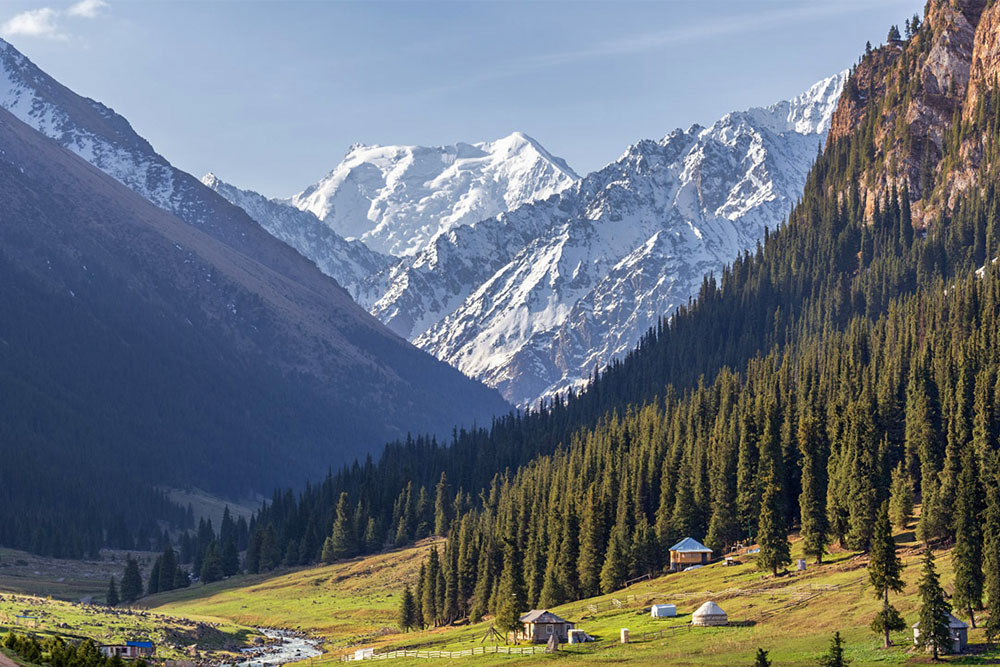