Buran Tower is the minaret of the Djami mosque that is located in Balasagun city- the capital of medieval Carhan khanat that was destroyed during the invasion of Mongol-Tatars in the XIII century. This tower is the only thing that was left from this huge city.

Buran Tower is located 12 km south-west of the town of Tokmak and 80 km east of Bishkek, the capital of Kyrgyzstan, in the foothills of the Kyrgyz ridge on the left bank of the Chu River. According to data it was built in  X—XI centuries. Originally, the height of the tower was no less than 40 meters, however, its upper part was destroyed by the earthquake in the XV century. Today the height of the tower is 21.7 meters.more...

Buran Tower is part of the archaeological and architectural Kyrgyz museum and is protected by the government as monument of a cultural heritage.

Near the tower, there is a “stone garden”, in which: the so-called "balbals" - stone statues from the ancient Türkic burial grounds of the Chui, Kemin and Issyk-Kul valleys of the VI-X centuries, ancient stone millstones, and stones with rock paintings are collected.

On a narrow staircase you can climb to the observation deck of the tower, from where you can see the valley and snowy peaks of the Kirghiz ridge. 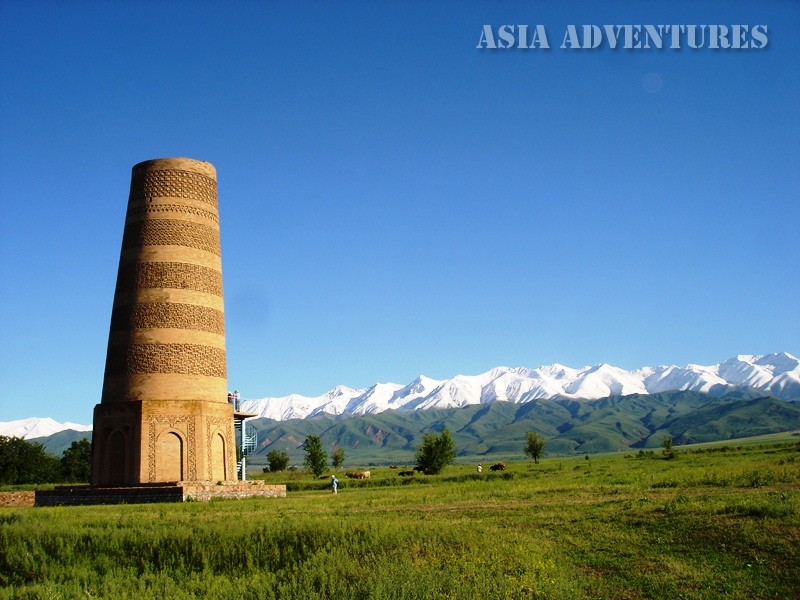 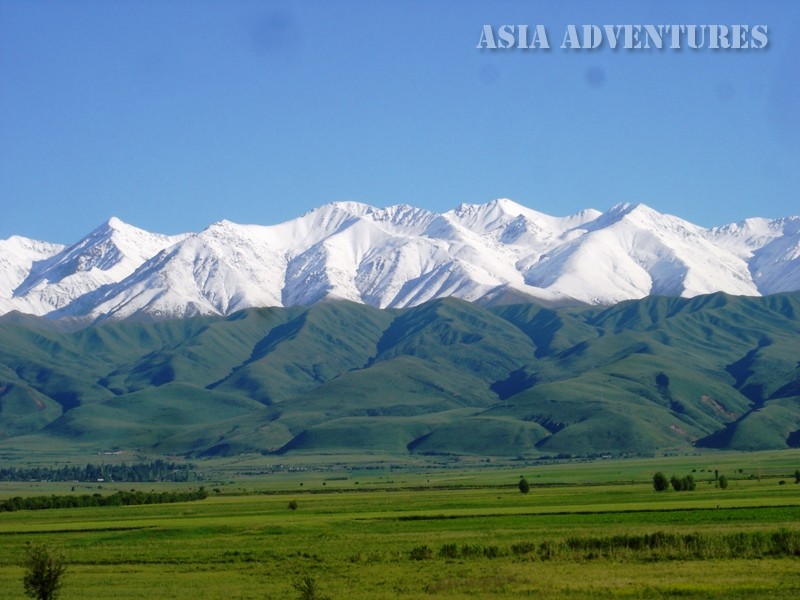 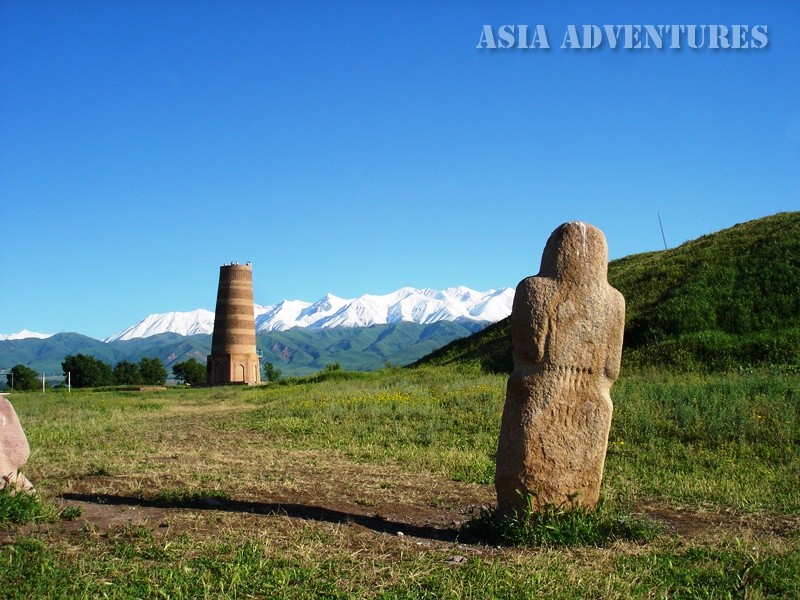 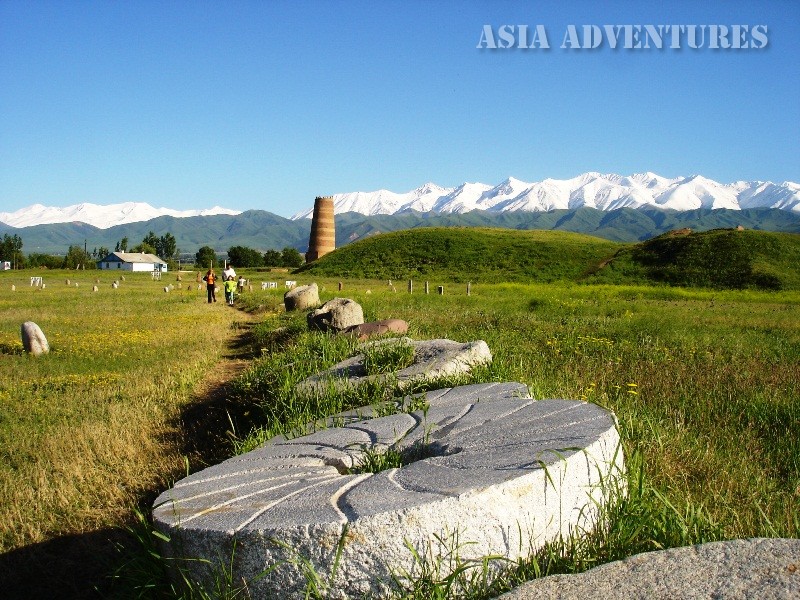 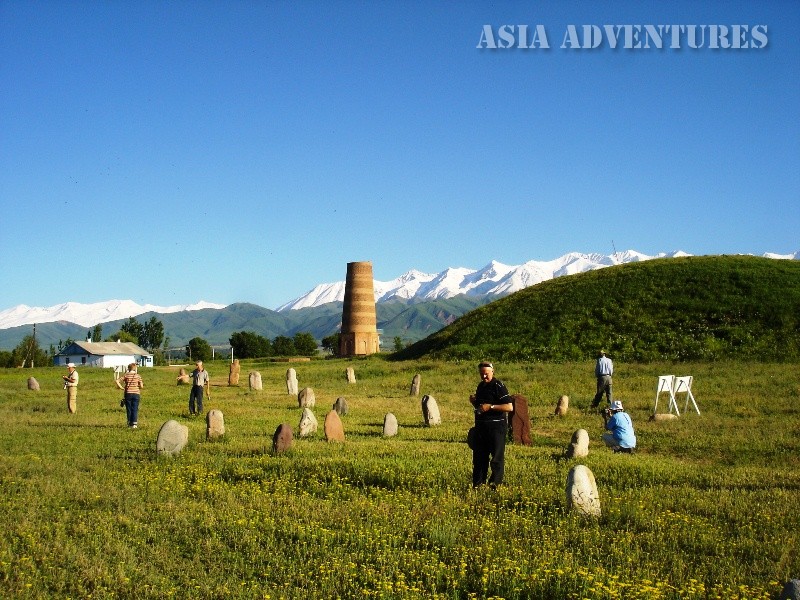 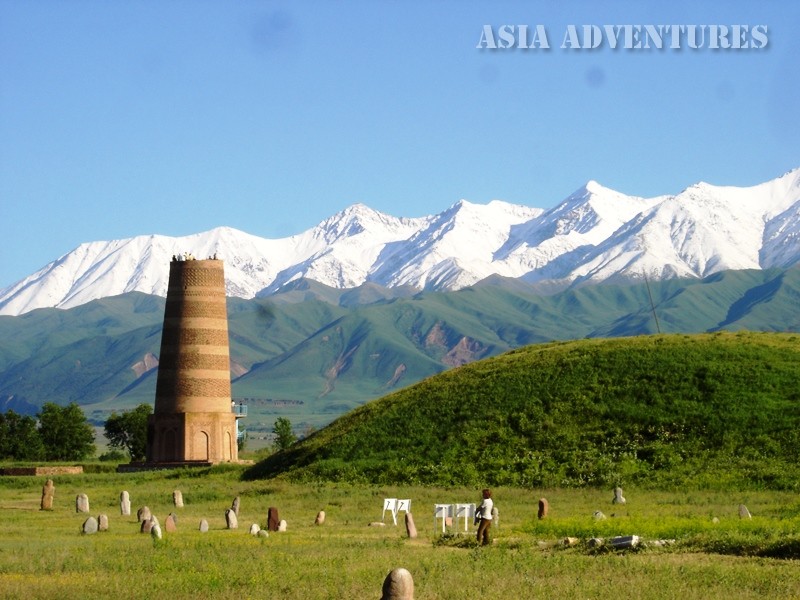 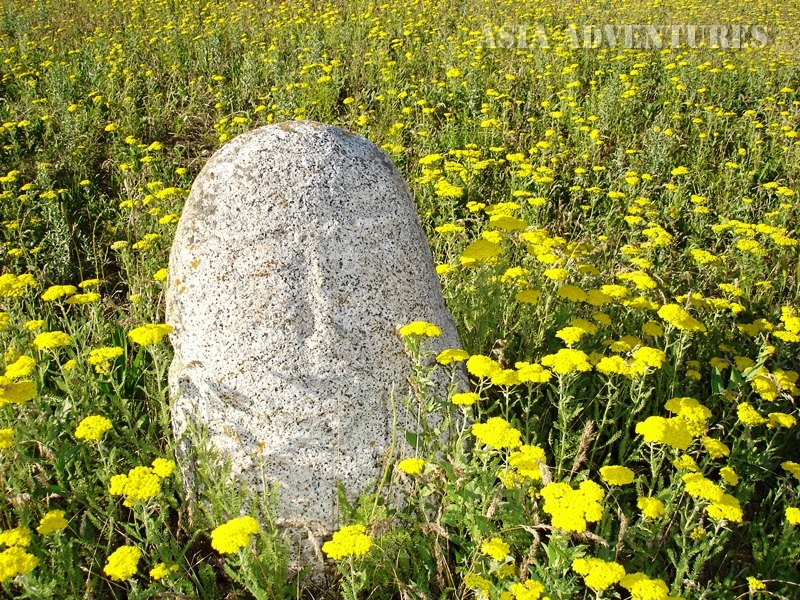 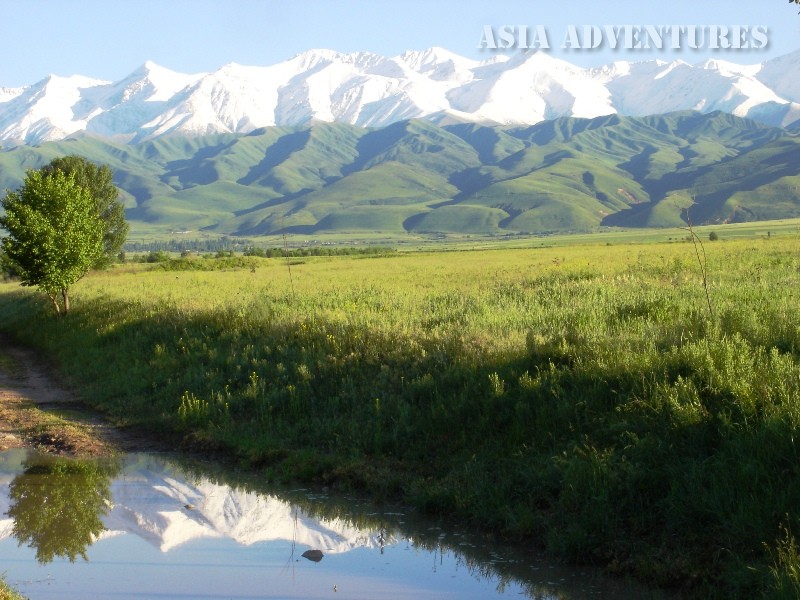 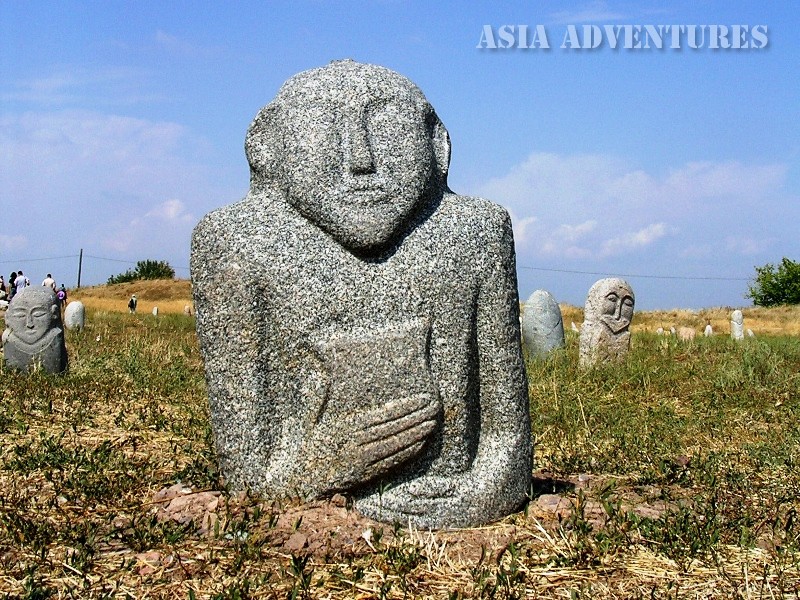 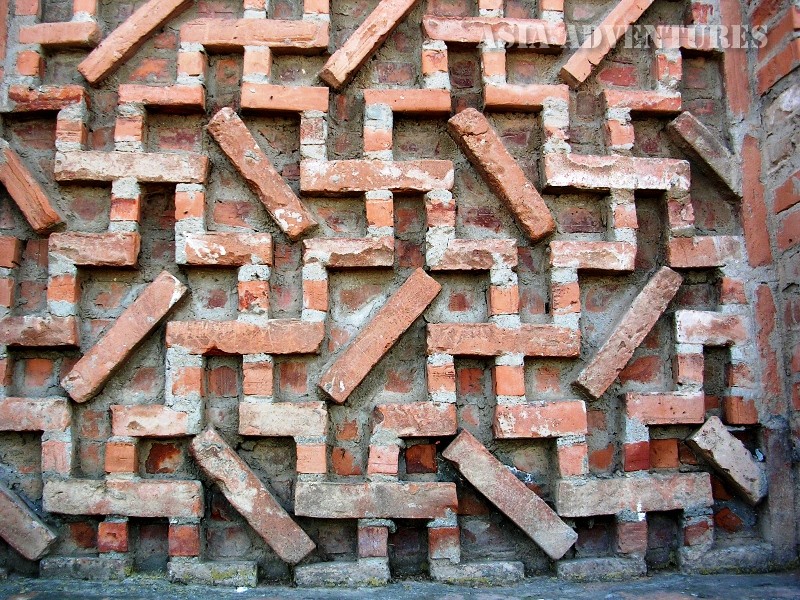 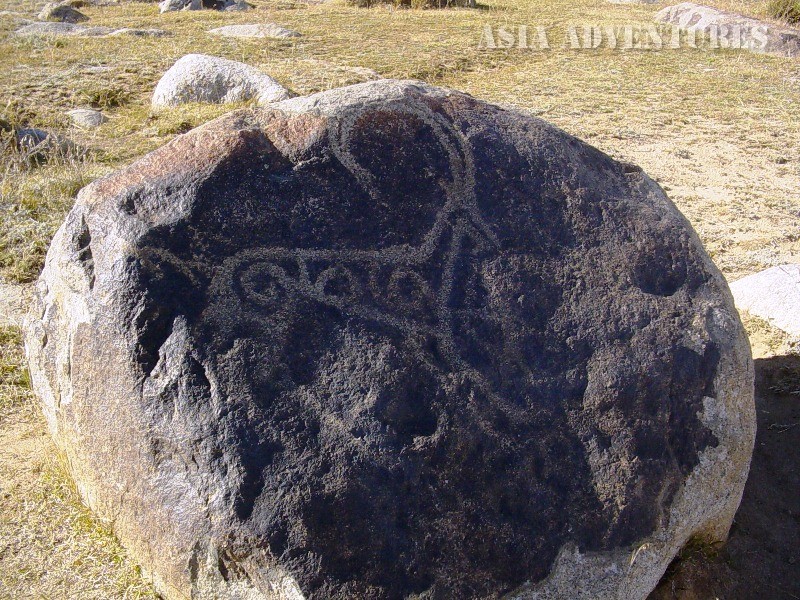 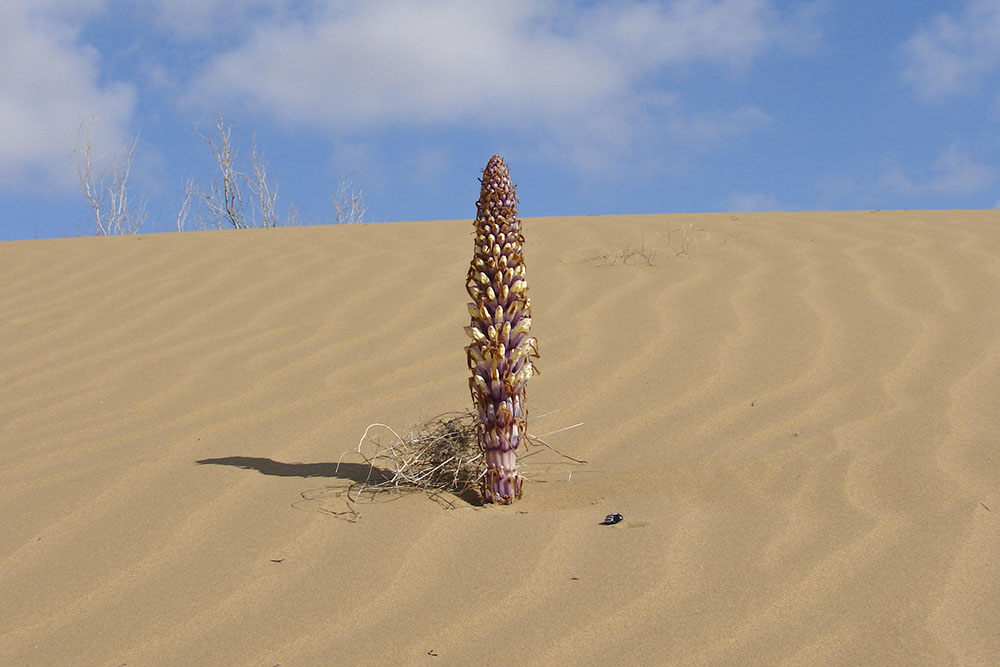