Osh is the second-largest city of Kyrgyzstan – the "southern capital", the city located in the east of Ferghana valley, at the height of more than 1000 m above the sea level. Today this ancient city is an administrative centre of the Osh area. It is a large economic and cultural centre with the population approximately 250 thousand people who has kept unique charm of the ancient East.

There is another sight of the mountain. It is the unidirectional mosque Tahti-Suleiman. The building is the monument of ancient orient architecture that was built in unique place. It is located on the altitude of almost 150 m of the east peak of the mountain Suleiman-Too. Last decades, the construction has been concerned with the name of Mohammad Zakhiriddin Bobur. Who is the descendant of Amir Timur (Tamerlan). It is named after him and known as the house of Bobur.

At the foot of the mountain are located the most outstanding mosques of the city ( the mausoleum Asaf-ibn-Burkhia (XI -XVIII), the mosque Ravat – Abdullakhan (XVII – XVIII), and the mosque Muhammad Yusuf Baikhozhi- Oghli (1909)). In accordance with folk legends, the mausoleum was named after the mythical helper Asaf ibn Bukhria of the king Suleiman (Solomon). He bequeathed to bury him at the foot of the mountain. His will was fulfilled after his death.

Along with monuments of Muslim religion, in the central square of the city is located the unique monument of Russian orthodox architecture. It is the church of Archangel Michael (XX century).This historical building had came through all hardships of the "cultural revolution" of the Soviet authority and was returned to an orthodox community.

It is a thousand pities that here is no more Osh of old times. We never again see the walls of impregnable fortress with three admitting gates. We never again see citizens praying in the cathedral mosque next to an old bazaar. They all sank into oblivion along with other important symbols of the city that has more then 2000 years of history. But the bazaar can be found on the place of its ancient predecessor. 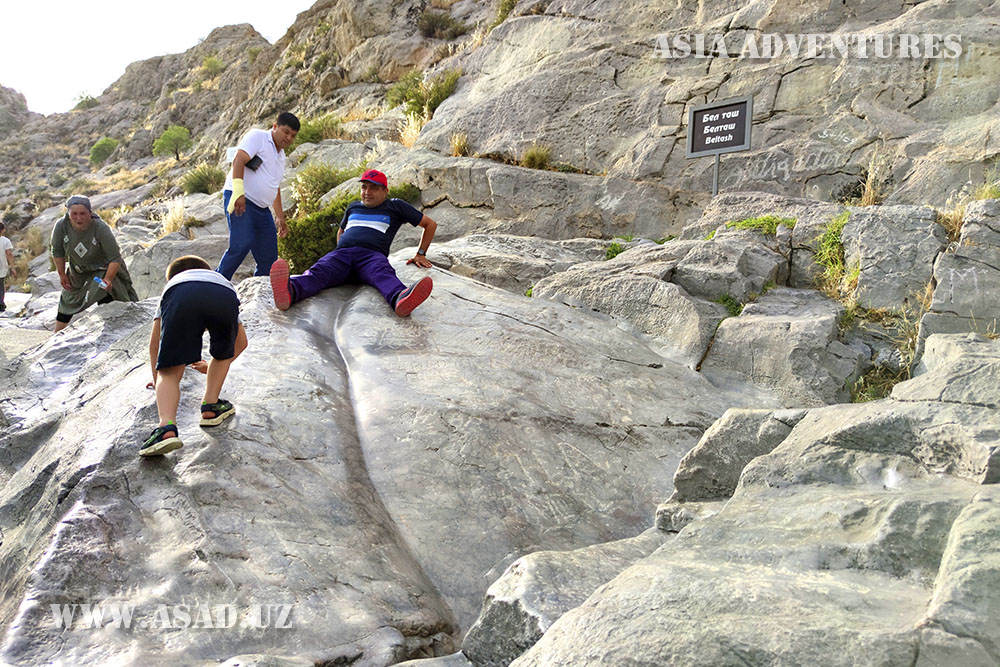 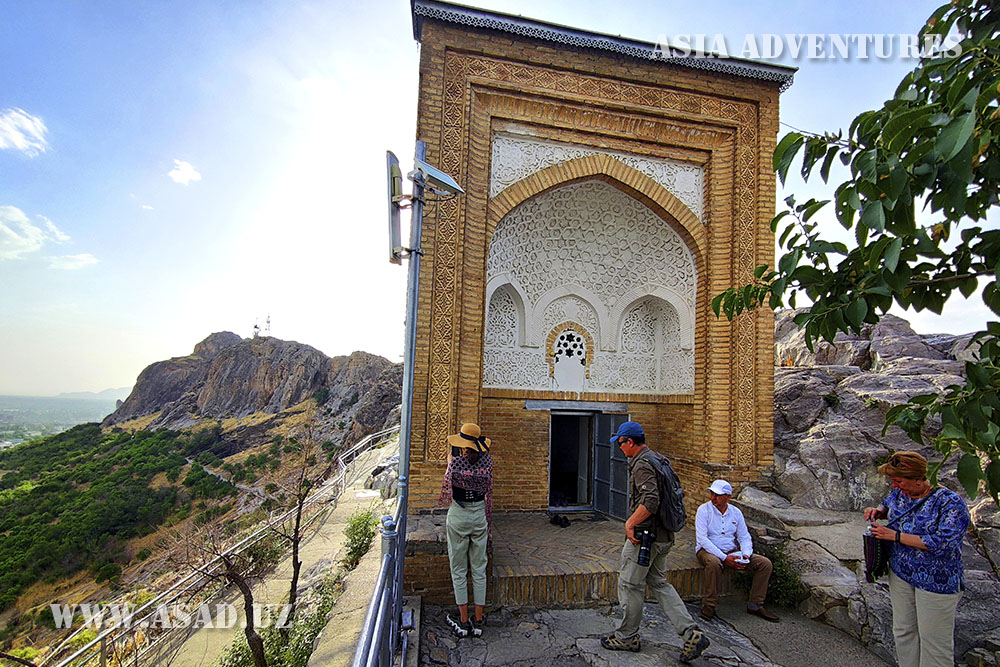 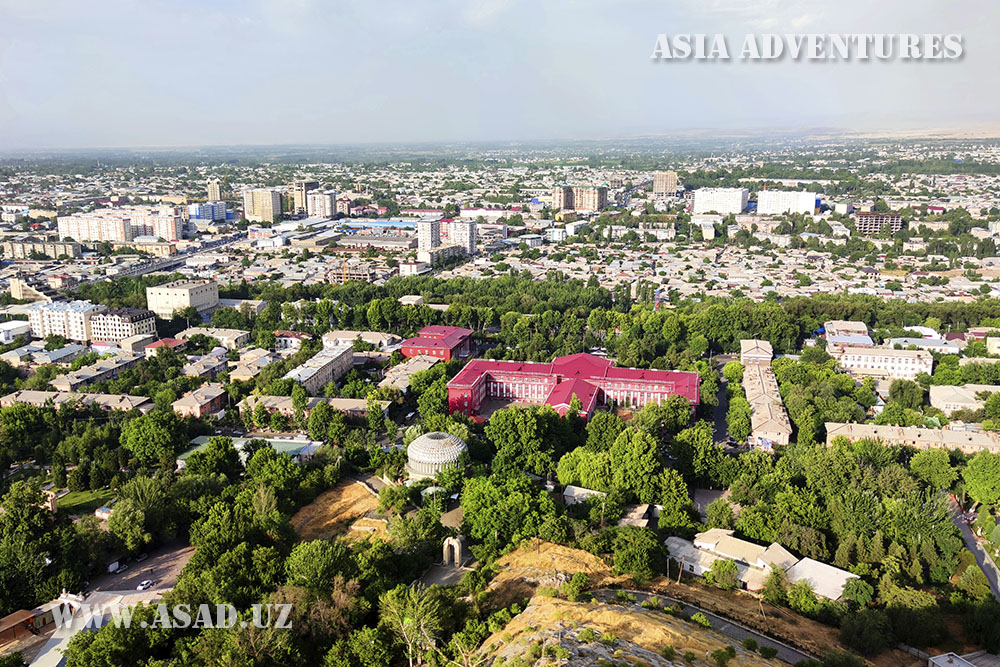 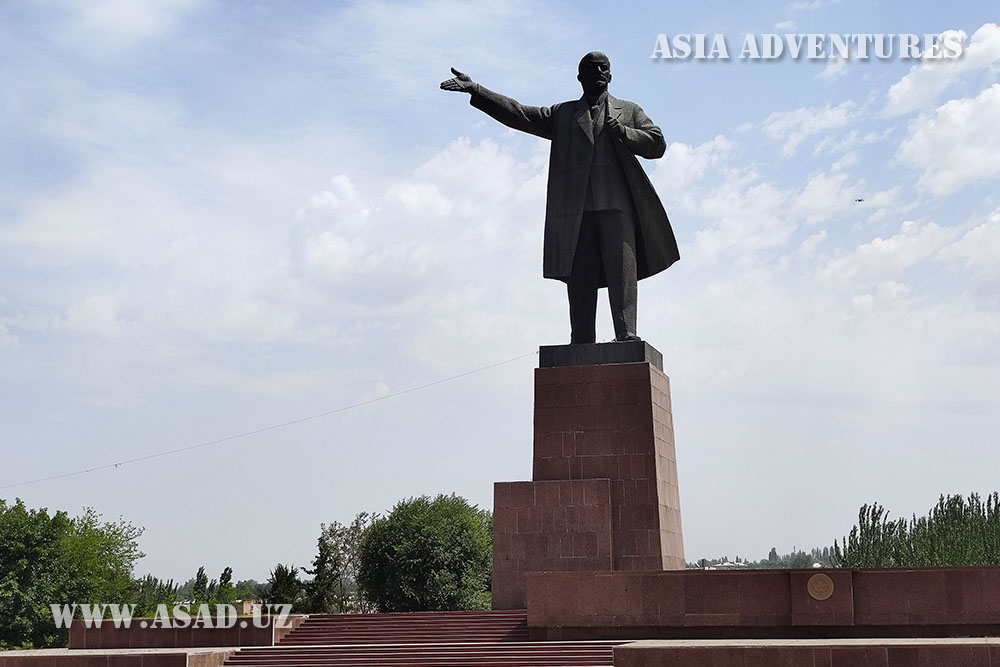 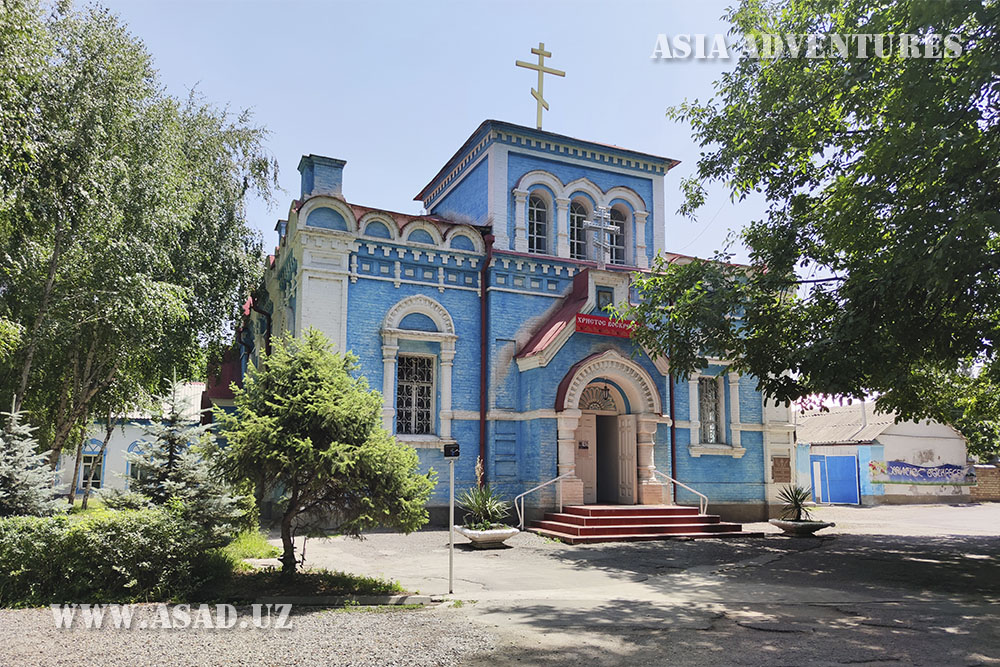 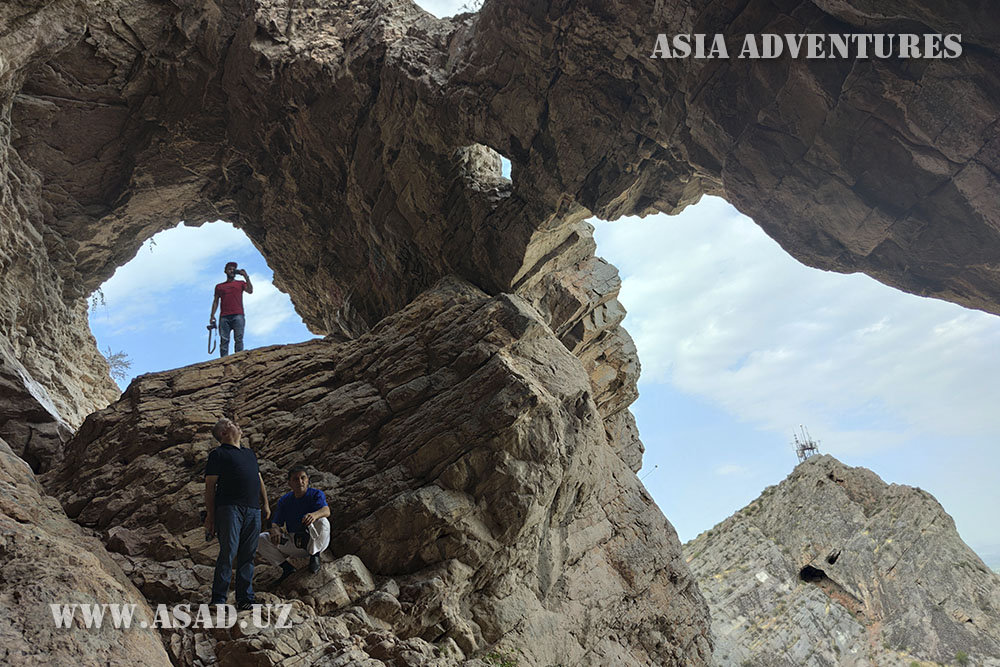 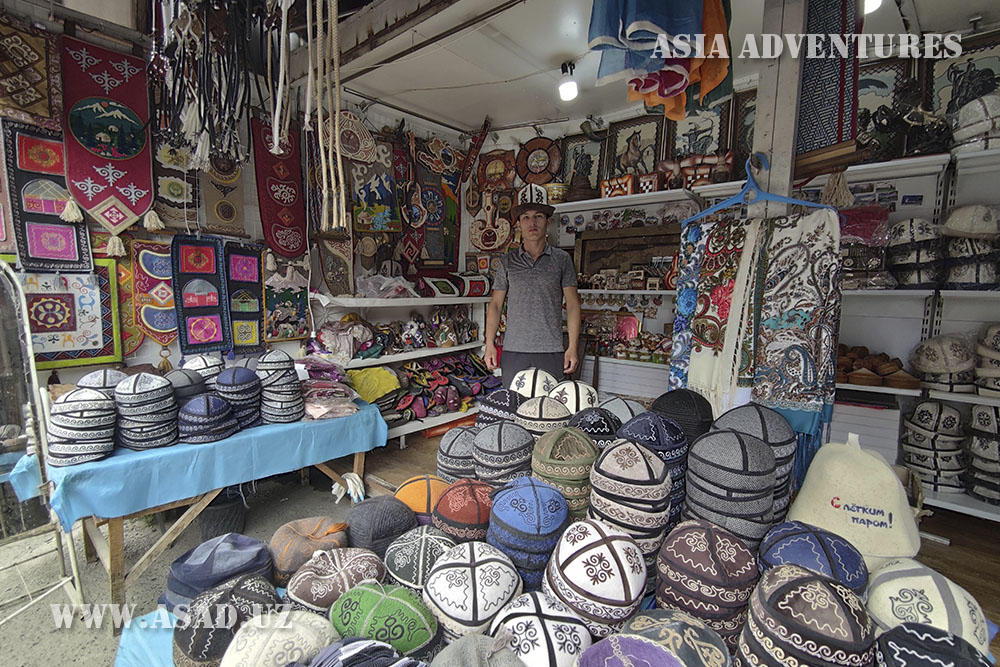 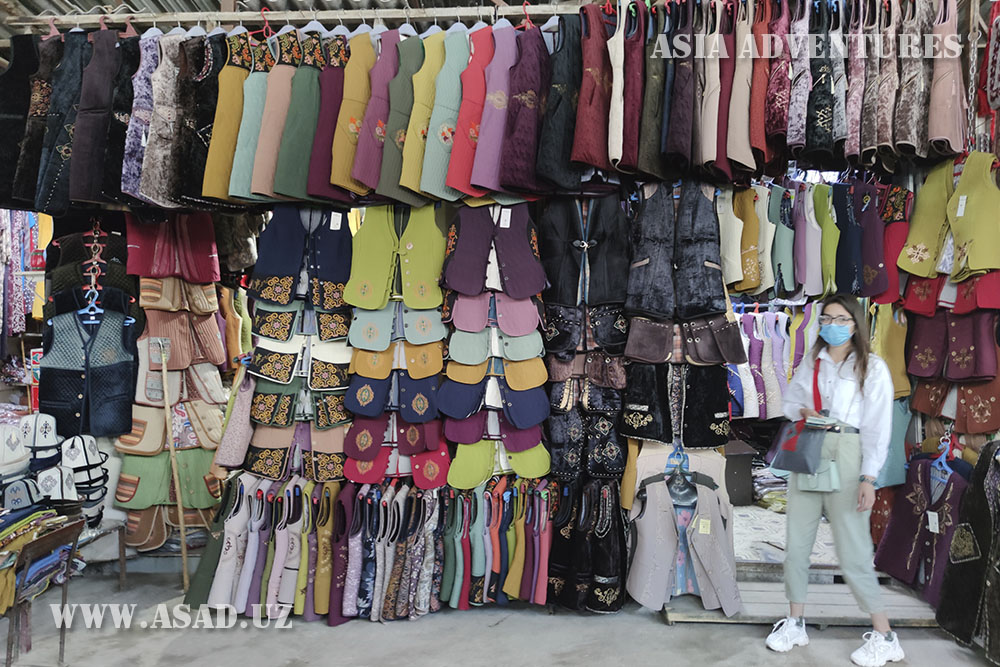 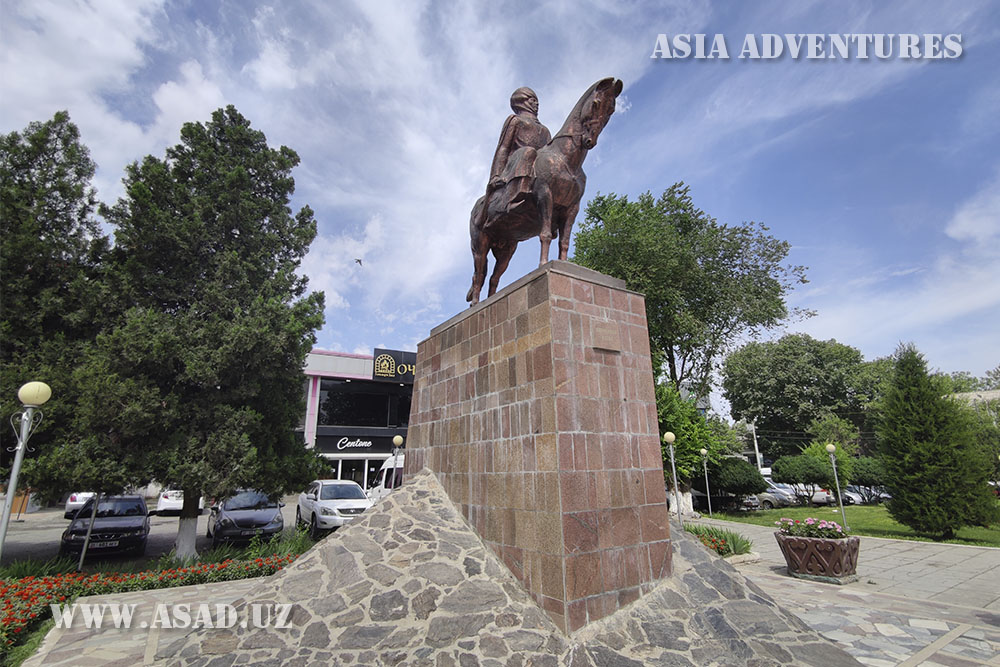 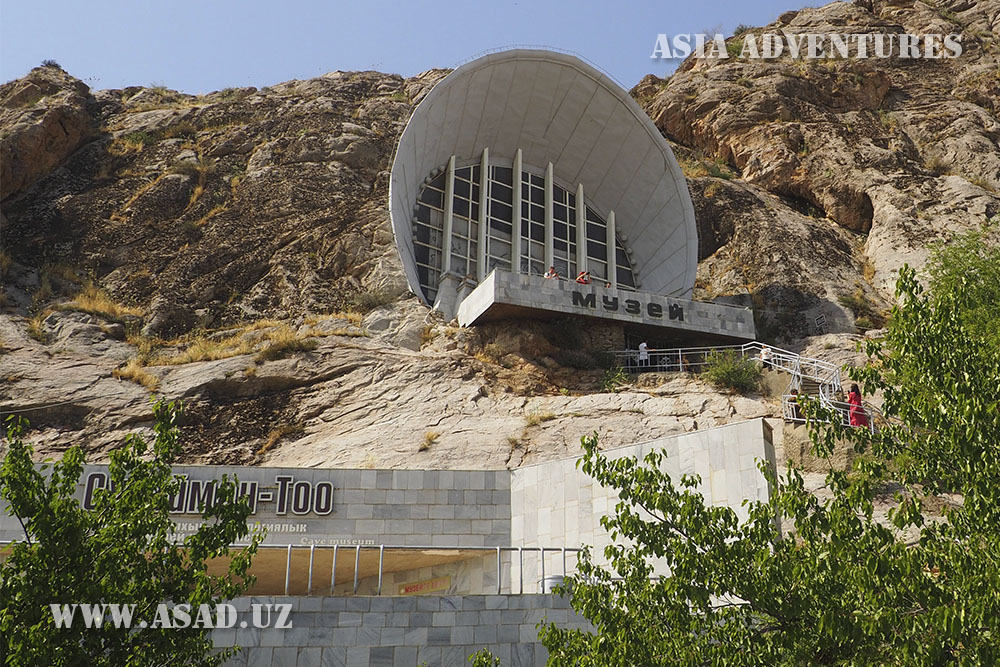 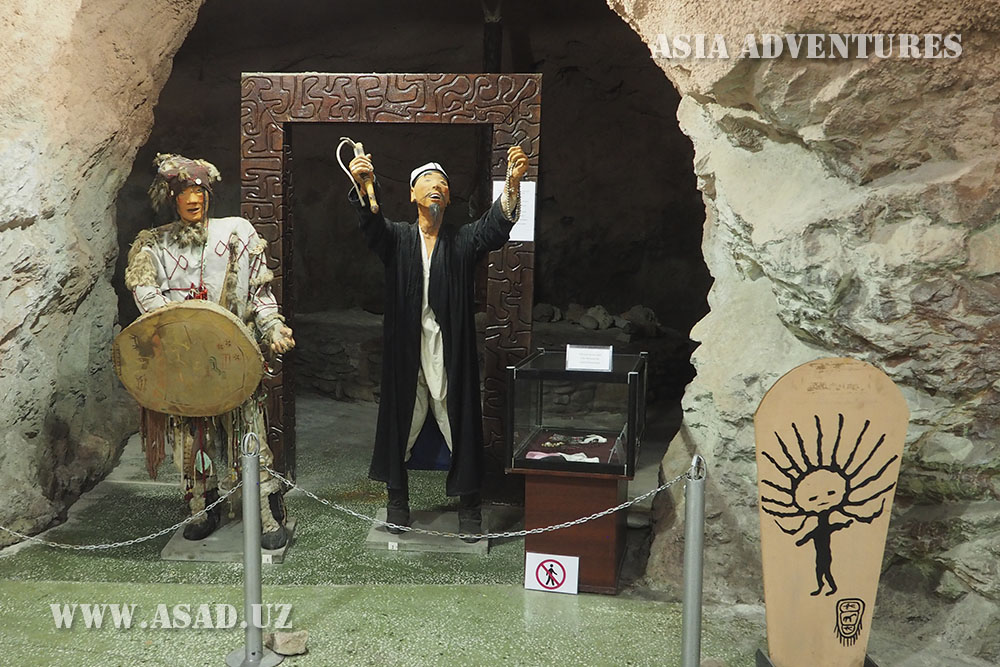 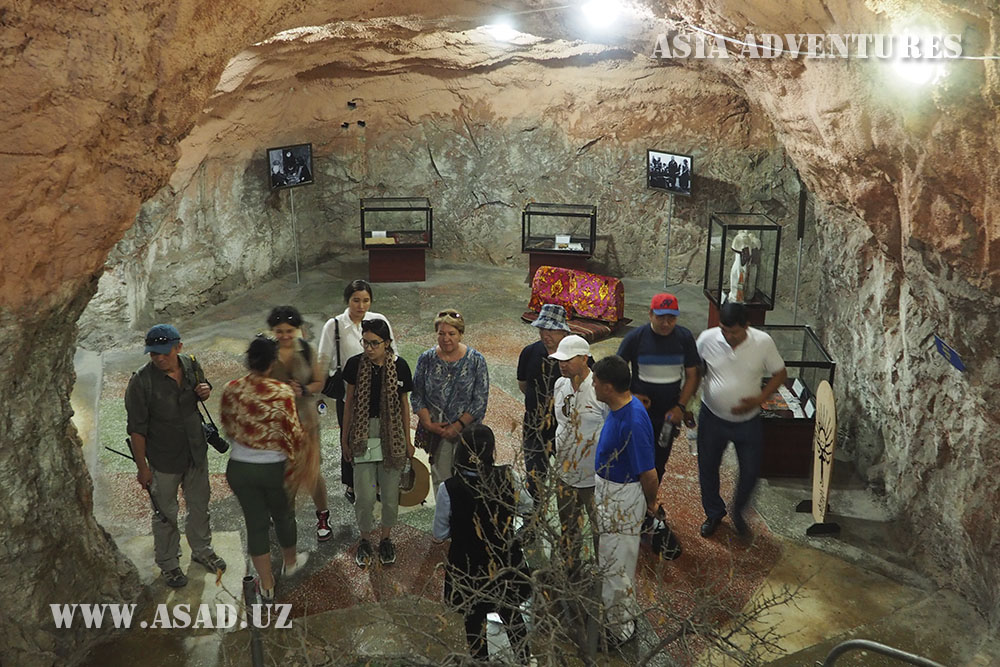