The itinerary: The region of Lyaylyak Gorge (Aksu), Karavshin region

There are some of the most interesting and difficult region for wall climbing in the world in Pamiro-Alay Mountains (Turkestan Range) in Lyaylyak and Karavshin Gorges. The rocky peaks are huge as shark’s cogs and with the altitude up to 5500 m and walls up to 1500 m with the highest category of difficulty attract the rock-climbers from the whole world here. This region is often called “Asia Patagonia” due to sameness of relief and difficulty of climbing. But the very valuable advantage of Asian Mountains from their South-American confrere is more stable and warm weather and almost comfortable conditions in the base camp.

The region of Lyaylyak Gorge (Aksu)

There are a lot of interesting, nice and difficult peaks are located in the region. The most popular from them are the following:

Karavshin region (the gorges of Aksu and Karasu River)

This is Mecca for rock-climbers, where each from the summits on the both sides of each from two gorges – offers the most difficult routes. The most popular are the following: 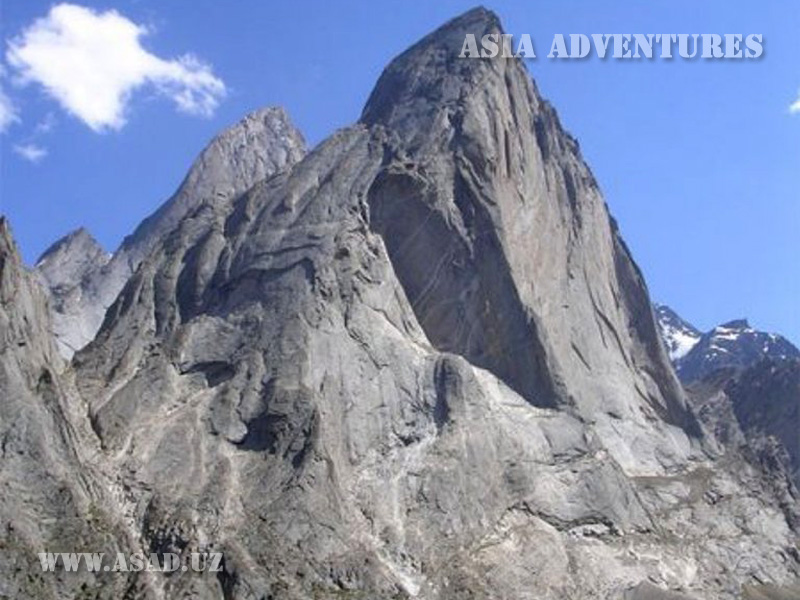 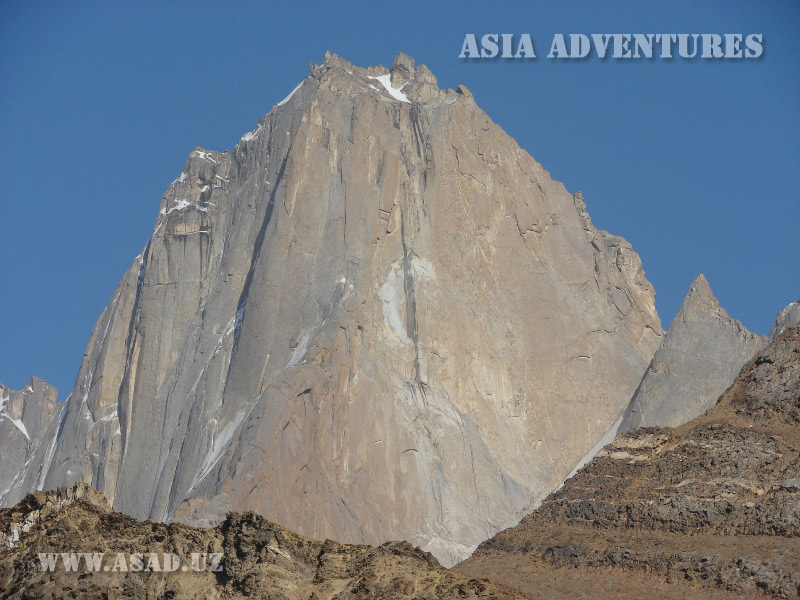 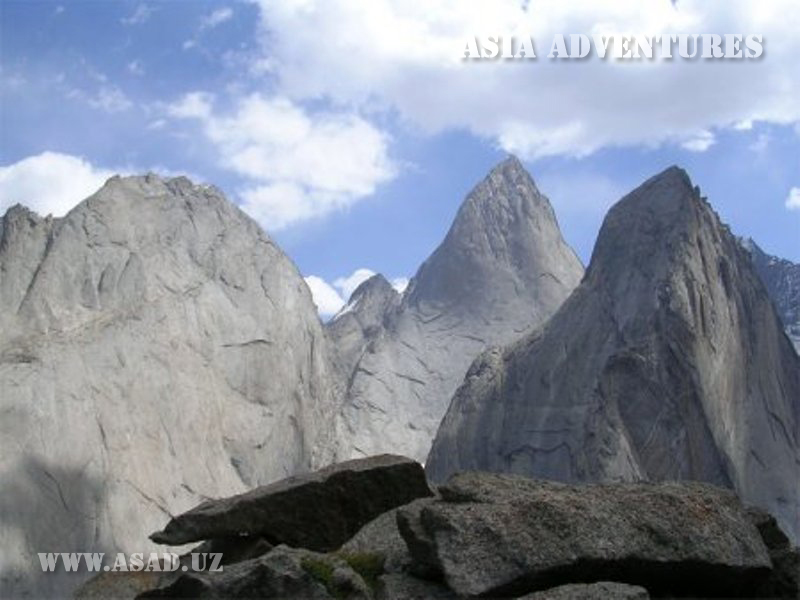 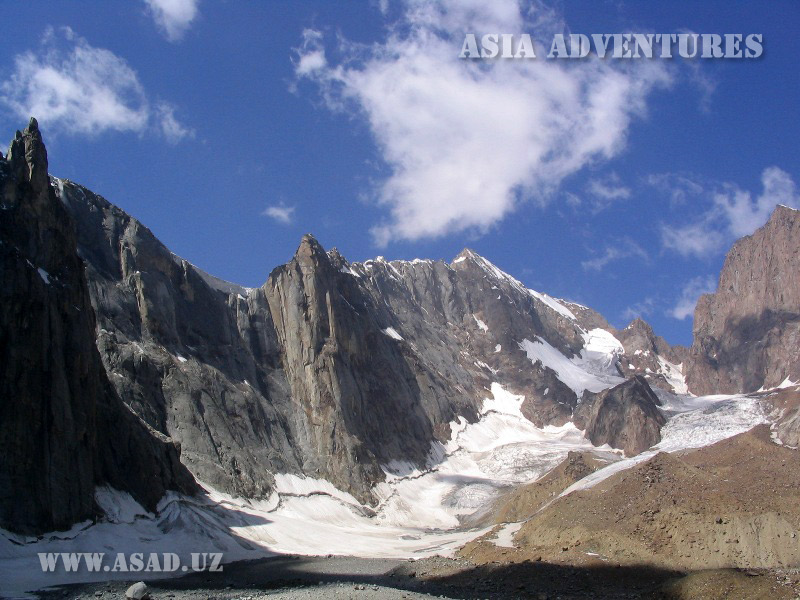 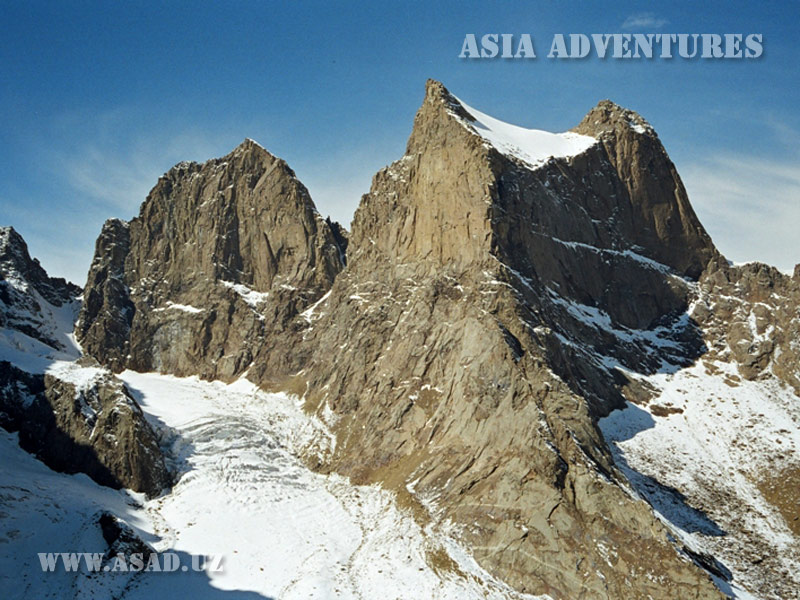 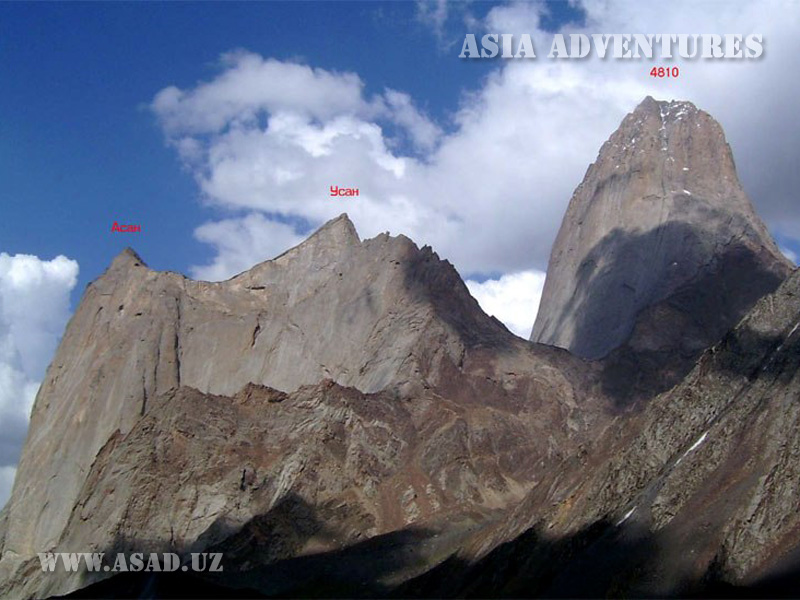 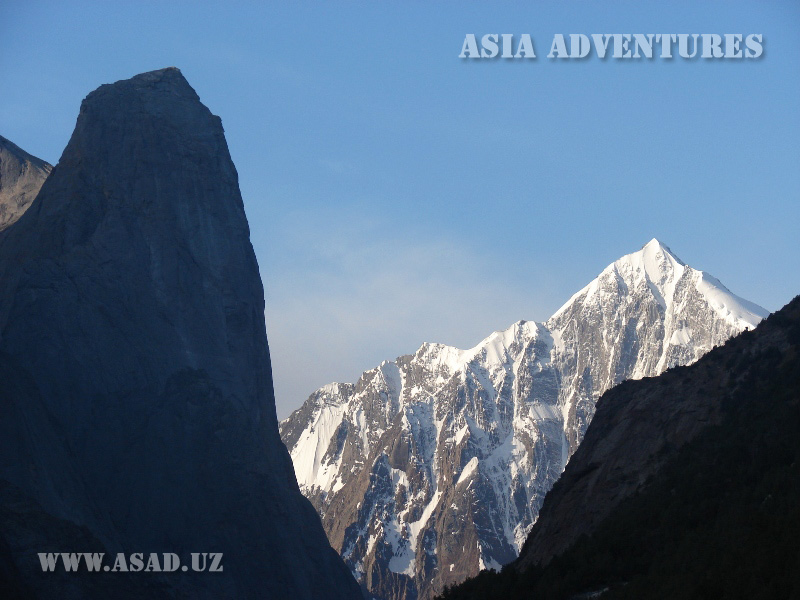 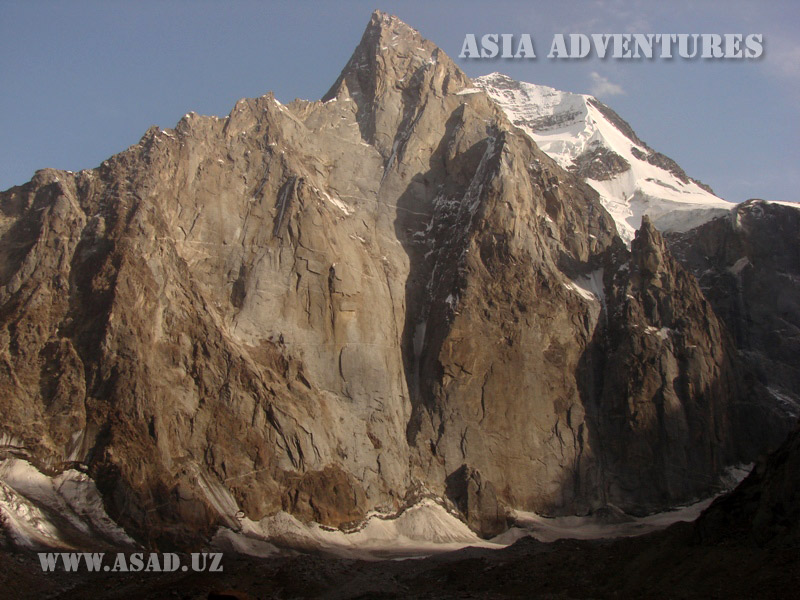 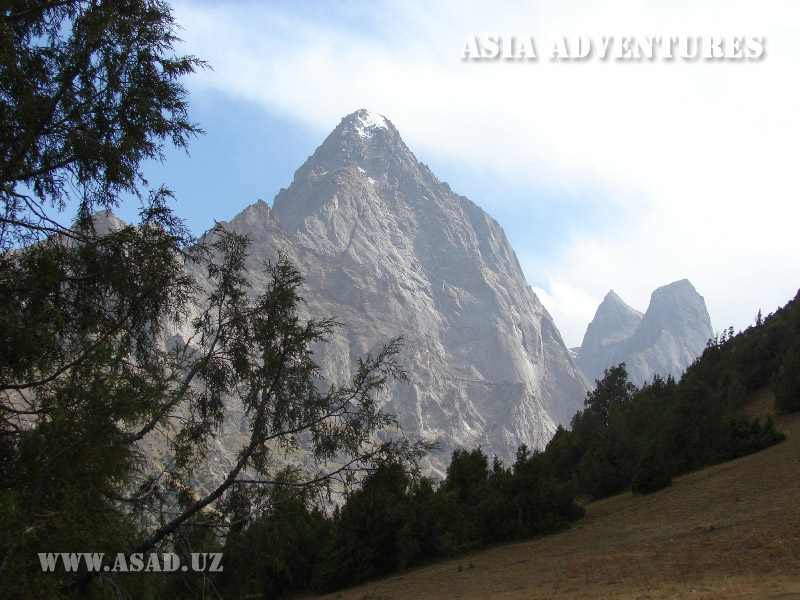 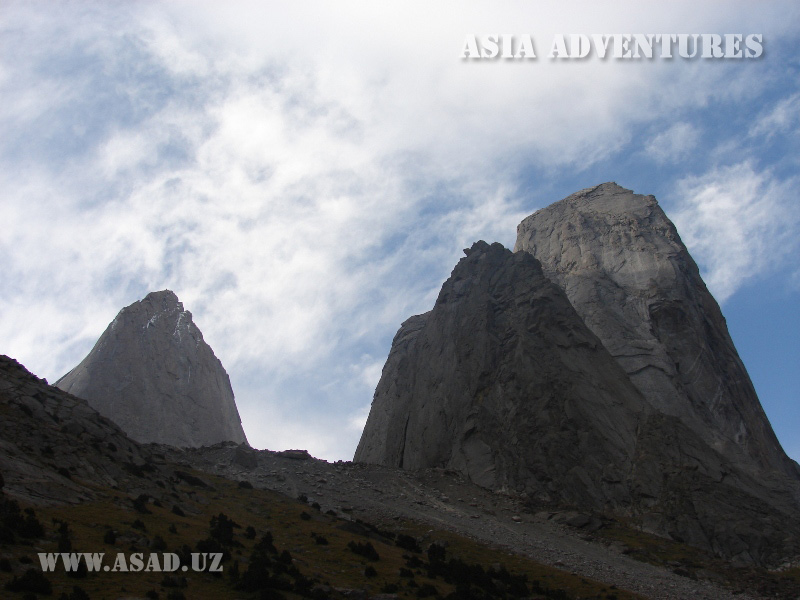 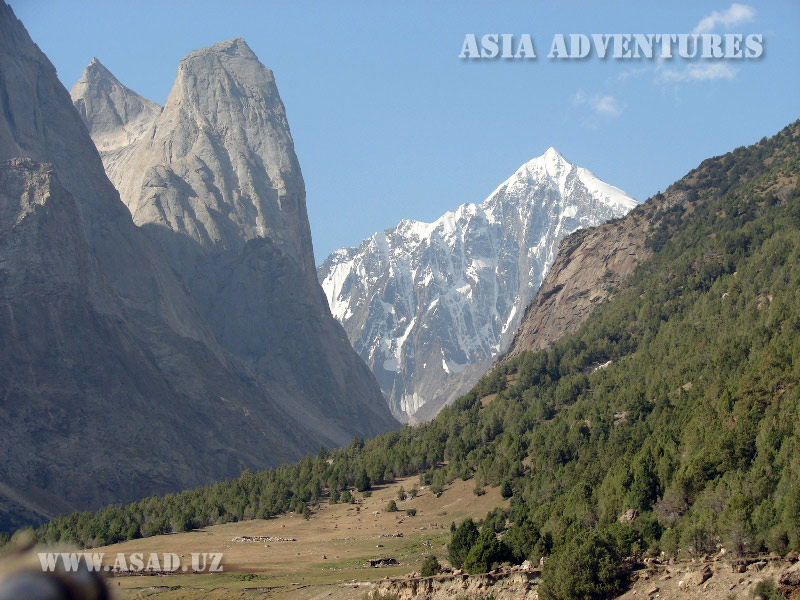