To the heart of Kyrgyzstan (TKG 04)

The trip we offer you below is a trekking tour along the mountain trails in Tien Shan. It begins in Bishkek, the capitals city of Kyrgyzstan. By a driven car you are transferred to At Jailoo alpine meadow, from here the trekking part starts. During the trek you will learn the real beauty of the mountains, the serenity and silence of Tien Shan, the Celestial mountains. Your trip finishes in the Base Camp "South Inylchek" at the foot of magnificent Khan Tengri peak (7010 m). 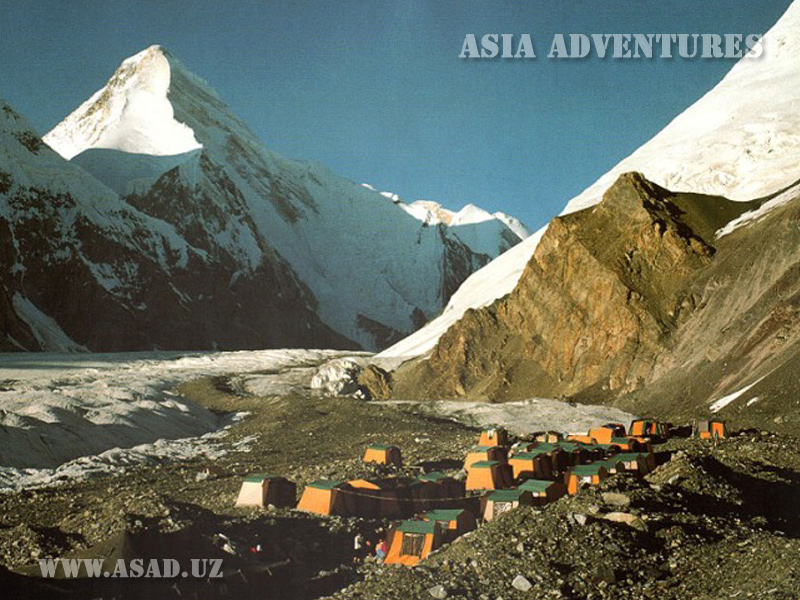 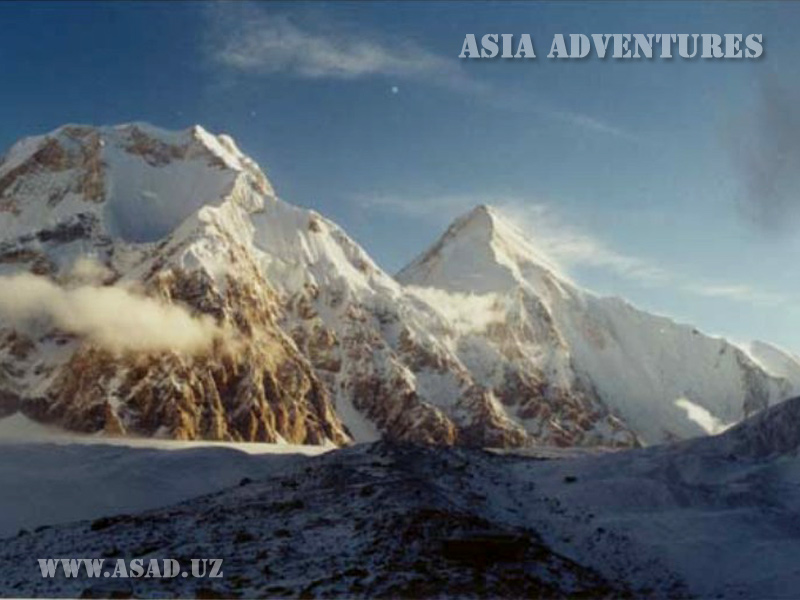 Purchase
To the heart of Kyrgyzstan TKG 04