The Mahmud Kashari Tomb, located in the Wupar Village, Shufu County, is set off with trees and bushes. Mahmud Kashgari was born in aristocratic family of the Karakhanid Dynasty in the eleventh century. An outstanding Uygur scholar and linguist, Mahmud compiled The Complete Turkish Dictionary. His tomb is highly respected by the Uygur people and many Islamic scholars have contributed their favorite books to the tombs; it has thus slowly become a kind of library, and people respectfully call it Haiziliti Maolamu, meaning the tomb of honorable scholars. His Turkish Dictionary was translated into 26 languages. 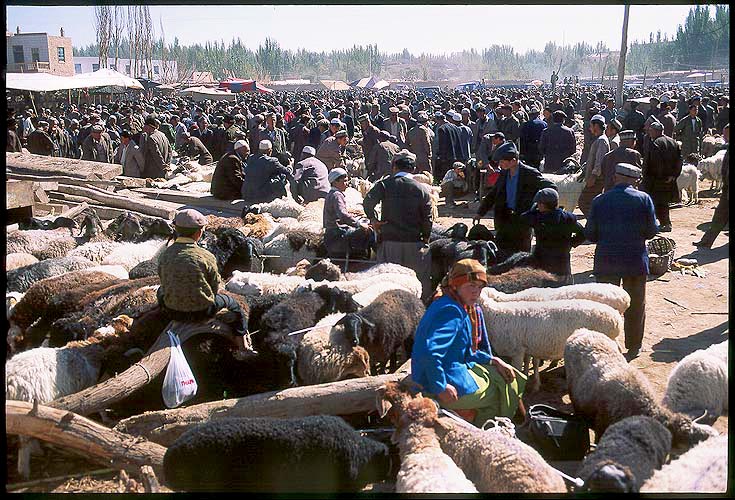 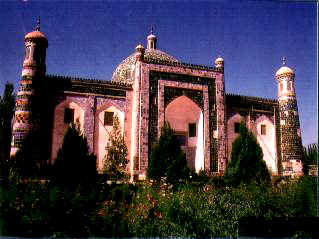 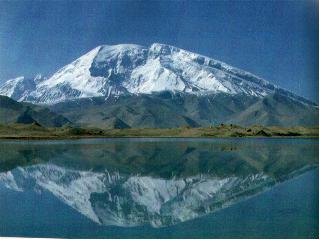