Peak Khan-Tengri is one of the highest peaks in Tien-Shan, a massive mountain situated in eastern part of the Tengri-Tag range. The peak is 7,010 meters high. The pyramid of the peak is fascinating with its pink and grey marble faces that attracted people from ancient times. Only a few peaks have preserved their original names given them at the times of antiquity to present. Among them are Olympus, Fujiama, Vesuvius, Demavend and Elbrus. The Khan-Tengri Peak can be ranked with them. Only in 1989 the area of Khan-Tengri Peak was opened for foreign tourists and climbers. 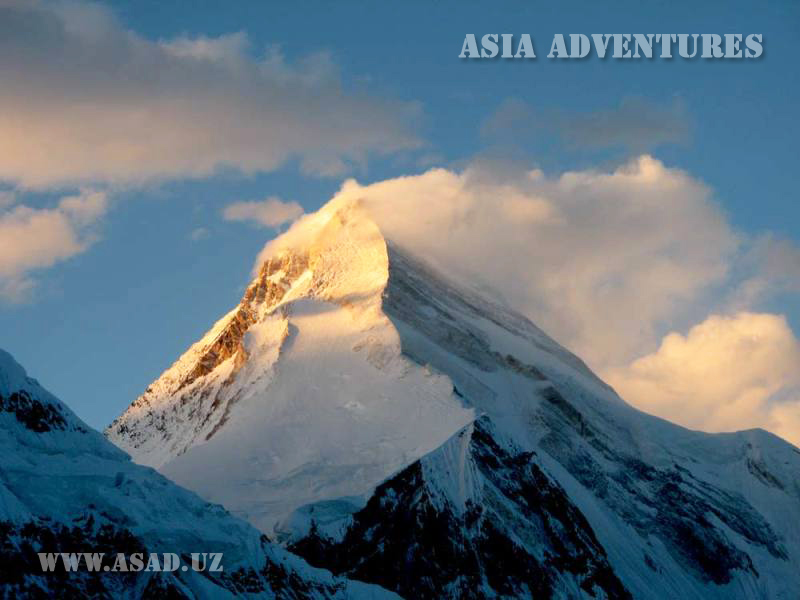 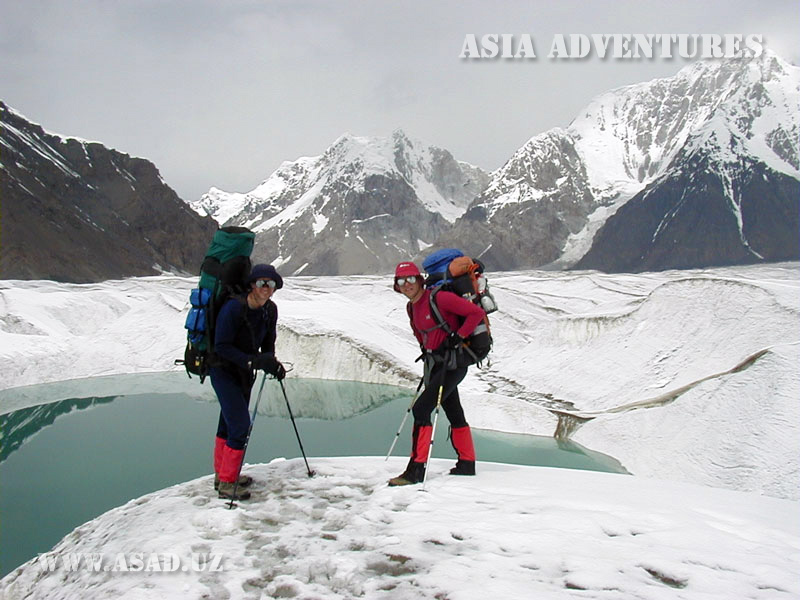 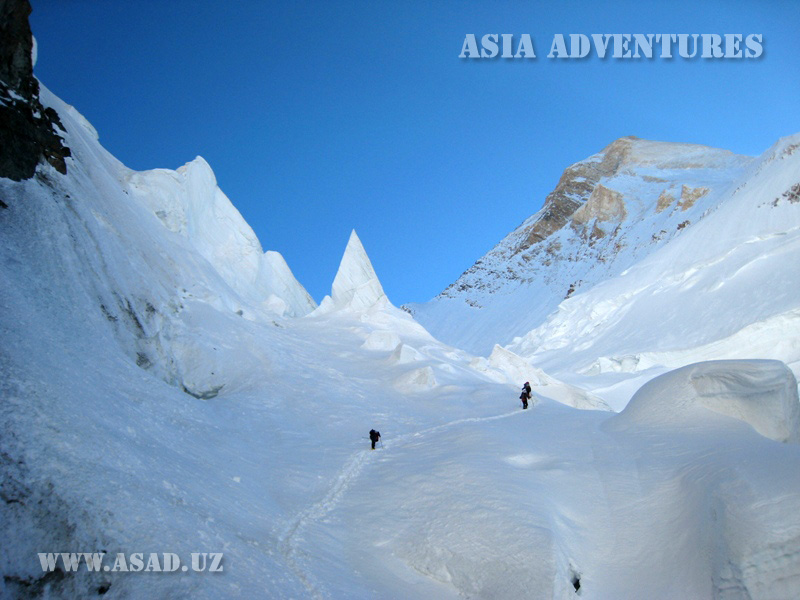 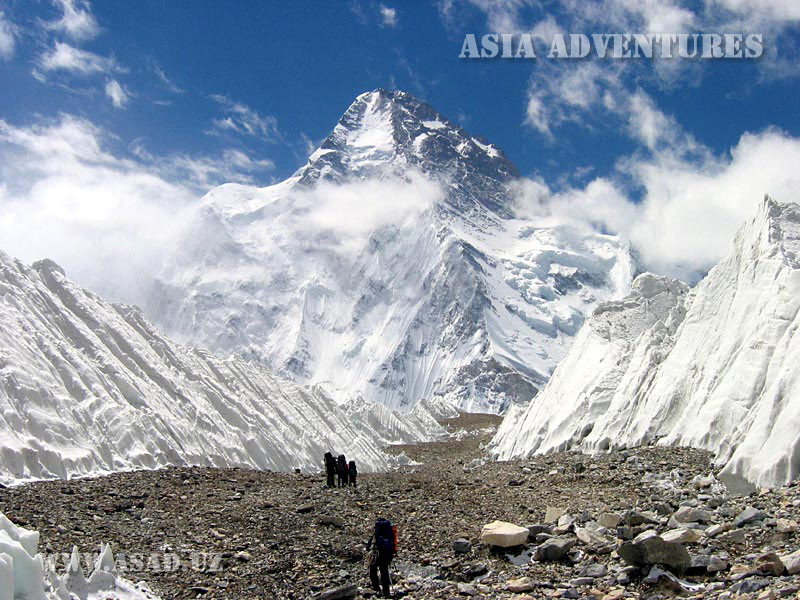 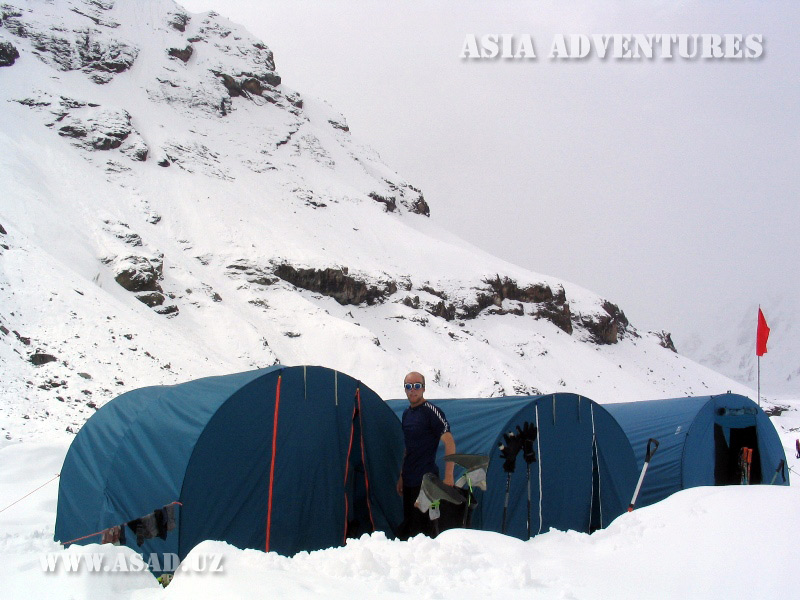 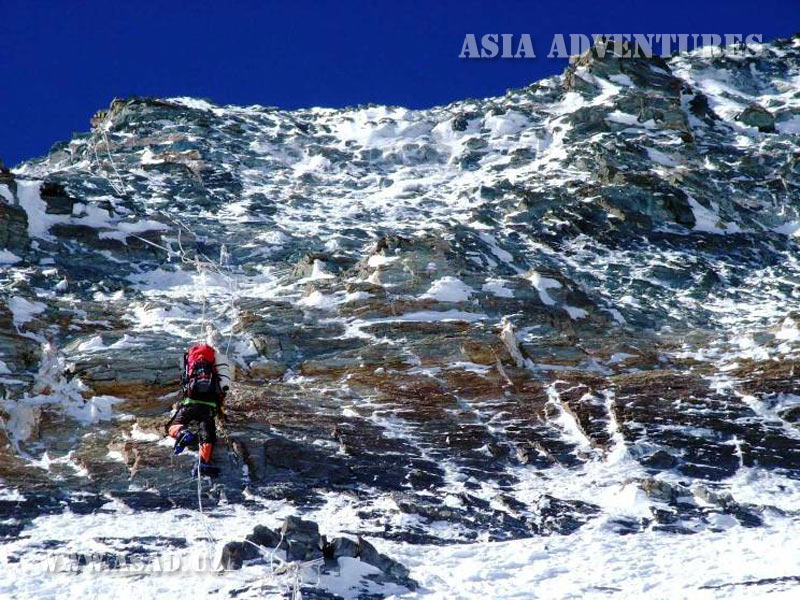 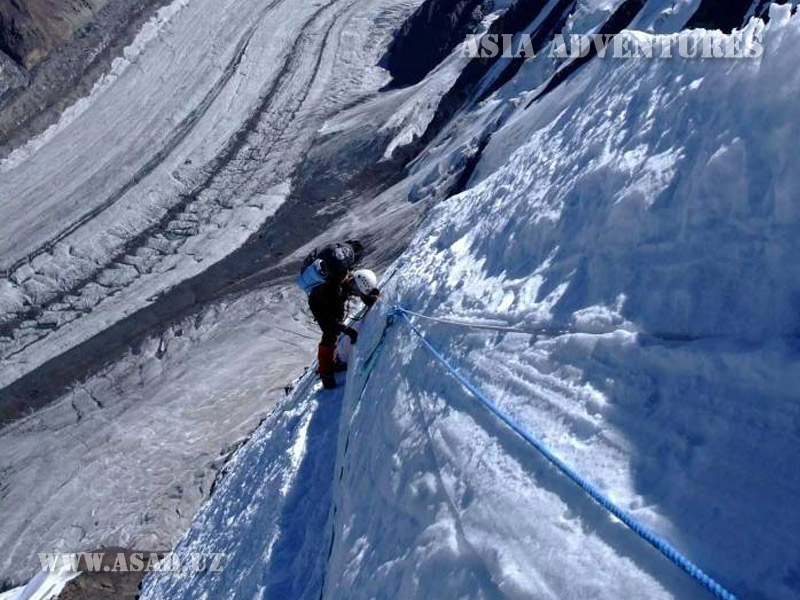 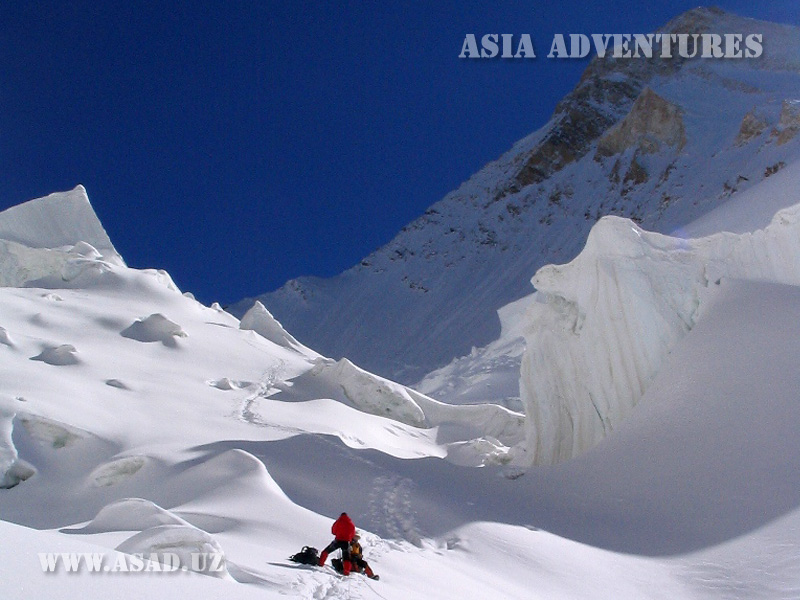 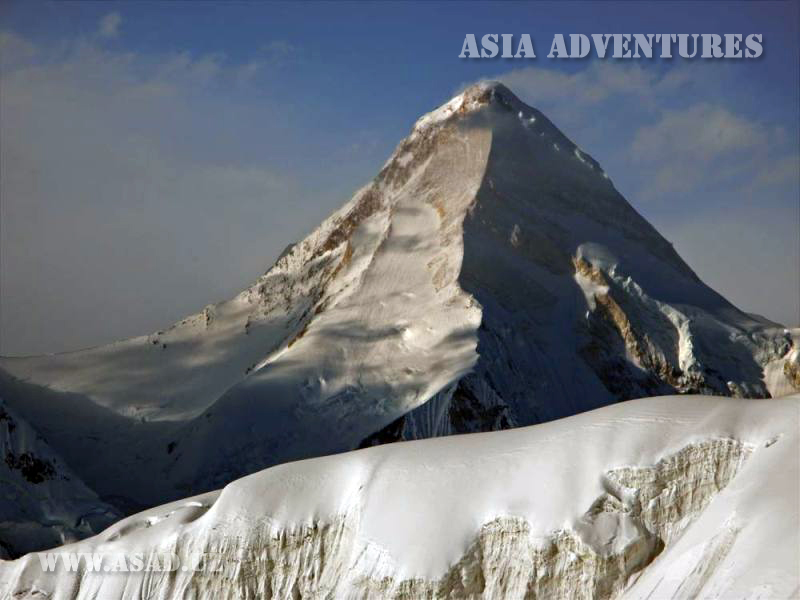 Arrival in Bishkek. Accommodation at a hotel.
2

Fly by helicopter to BC “Karkara” and drive to Bishkek.

Fly by helicopter to BC “Karkara” and drive to Bishkek. Accommodation at hotel.
20 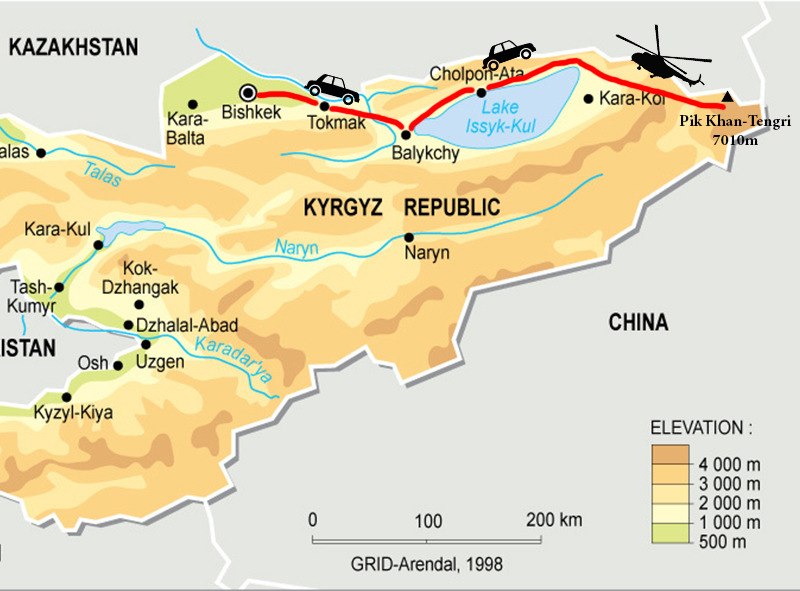