The Wonderful Fann Mountains – the Most Popular Region in Tajikistan.

The Fann Mountains is the country of turquoise lakes, breathtakingly high peaks and ancient legends. You can hardly find such a marvelous place anywhere in the world, with over 30 beautiful mountain lakes and a dozen peaks more than 5,000 m high concentrated on a relatively small area of 650 km2. The picturesque Zindon and Archamaydan valleys, the fabulous beauty of Big Allo Lake surrounded by vertical rocks,more...

splendid Kulikalon, Alaudin and Marguzor Lakes, legendary Iskanderkul Lake, amazing waterfalls and astounding and impressive Chimtarga, Energia, Chapdara and Big Hansa Peaks attract large numbers of trekkers and climbers from around the world. The cleanest streams playing in the sun, soft carpets of grass under the feet and bottomless sky without a single cloud – all this in combination with the inimitable colours of the numerous lakes and the majesty of white-collared peaks will undoubtedly be forever imprinted in a traveller’s memory…

Geographically, the region is a part of the Pamir-Alai mountain system bordered by the Hissar Range on the south, Zeravshan Range on the north, the chain of Marguzor Lakes on the west and the Dushanbe-Ayni Highway on the east. Sometimes the Yagnob Wall (Zamin-Karor Massif) near the village of Margib (Margeb, Mageb), east of the area, is also referred to the Fann Mountains.

Administratively, the Fann Mountains are located in Penjikent and Ayni Districts of Sogdian Province, Tajikistan. Penjikent is a city nearest to the area, situated 80 km from the popular mountain camp Artuch. Another popular camping place, Vertical, is located near Alaudin Lakes. As the Jartepa border checkpoint between Samarkand and Penjikent is closed, the Fann Mountains can reached from Tashkent (Uzbekistan) via the Oybek checkpoint on the Uzbekistan-Tajikistan border or from the Tajik cities of Khojent and Dushanbe, which can be got to by air.

Lakes numbering 30 plus and contrasting the harsh looking ridges and peaks are true pearls of the area. They vary in type and origin, some of them having been formed through the blocking of narrow mountain valleys with landslides (Iskanderkul, Big Allo and Marguzor Lakes), while others created by glaciers (Kulikalon, Alaudin, Moutiye, Piala, Ziyorat and Chukurak Lakes). Almost all of the Fann lakes are fed by streams.

The region’s largest rivers are the Fandarya with its tributaries, the Pasrud, Yagnob and Iskanderdarya, in the east and the Kshtutdarya formed by the confluence of the Archamaydan, Sarymat, Amshut and Artuch, in the western part of the region. The temperature of water in the rivers ranges from 5°C to 10°C in summer. By the end of summer the level of water in the streams drops perceptibly. Travellers will not find much difficulty in crossing the rivers in the Fann Mountains.

Local people, Tajik, adhere mostly to old lifestyle, following ancient customs and traditions. The hospitality they treat foreigners with is just unbelievable. Tourists can have a talk with shepherds pasturing their livestock in the Kulikalon depression and Amshut River valley and near Chukurak Lake and drink tea and refreshing yoghurt in their primitive temporary dwellings. Most of the itineraries we offer go via the classical Tajik mountain villages of Yakkakhona, Zimtut, Guytan, Sarytag, Shin and others), where travellers can familiarise themselves with the local lifestyle and ancient traditions. 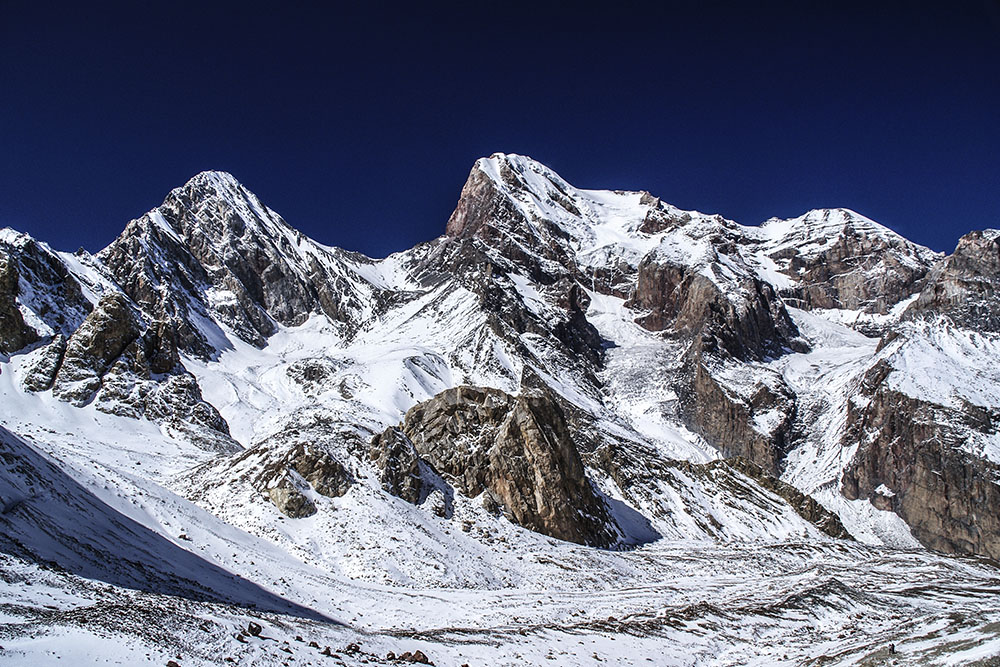 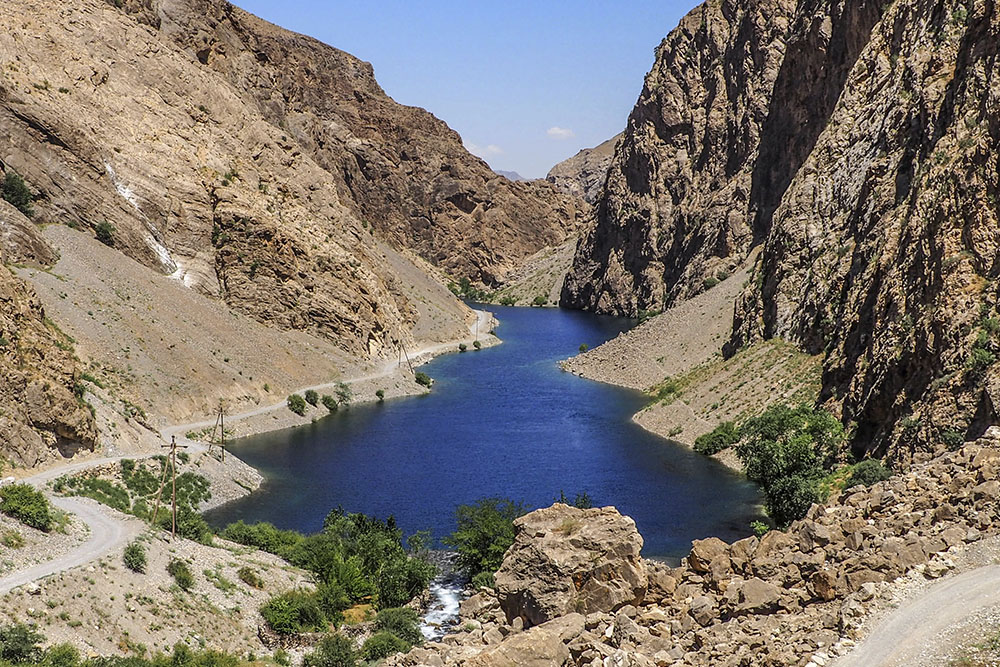 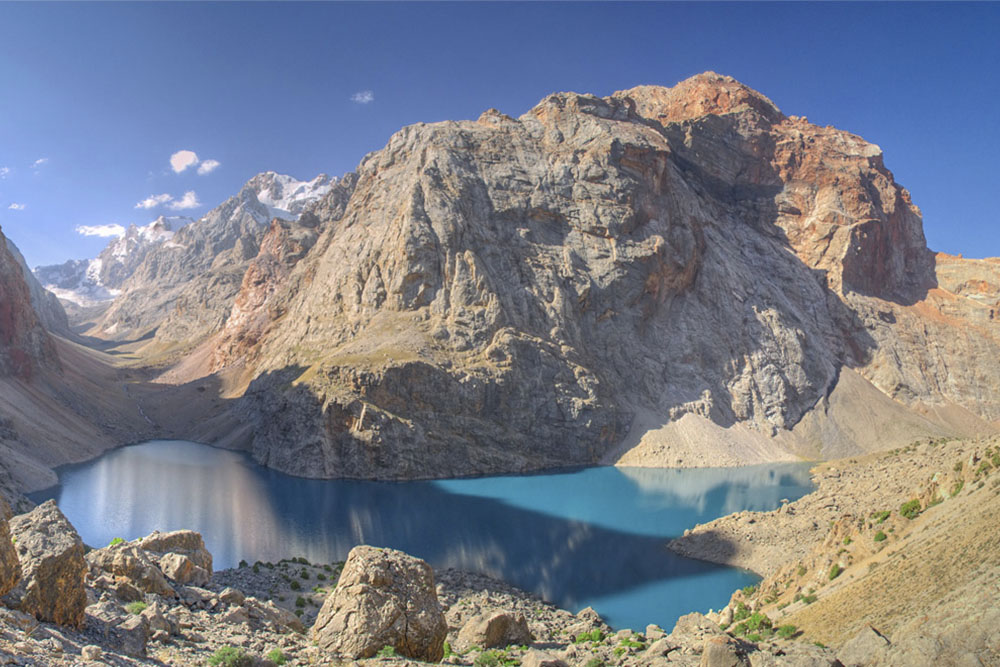 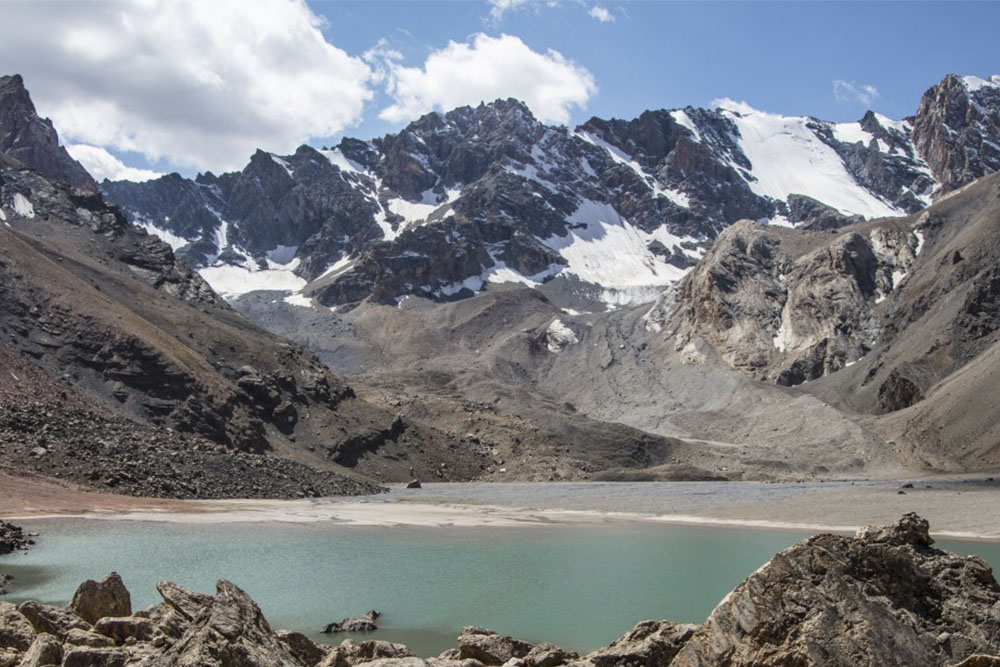 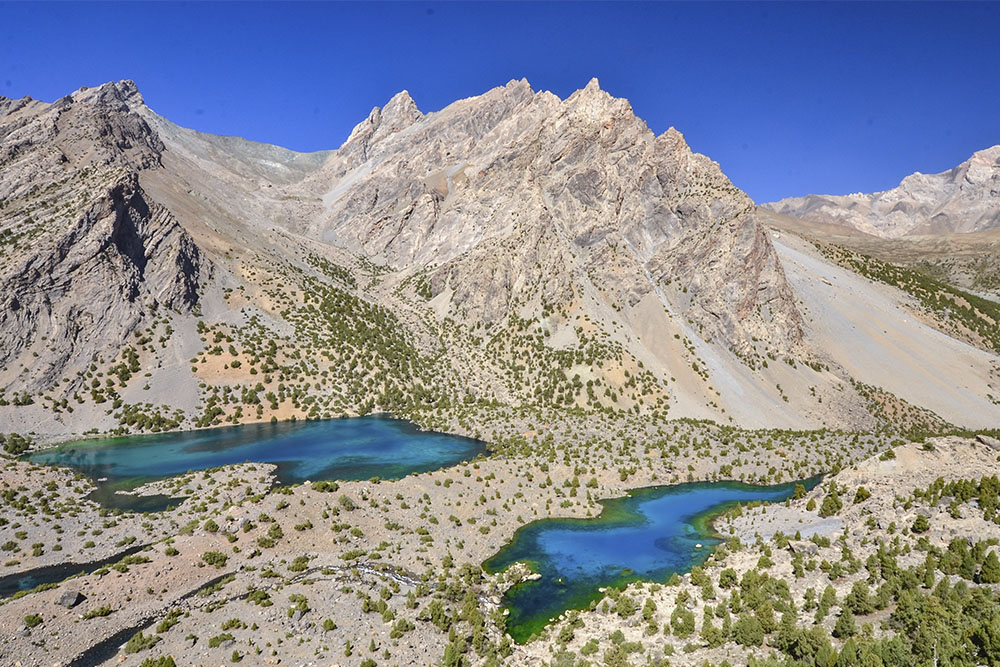 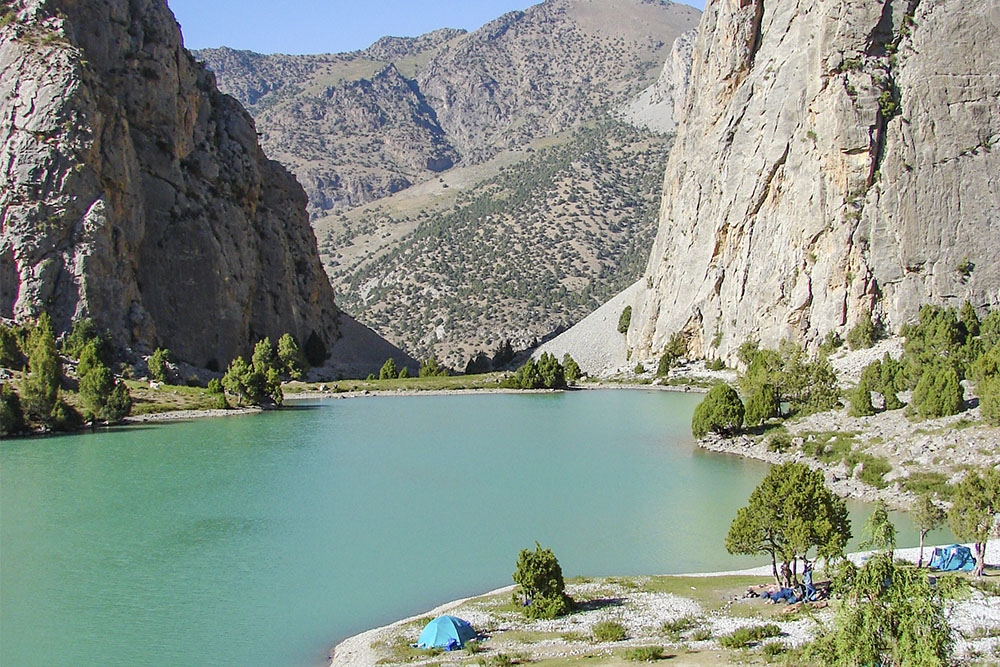