Ura-Tyube is one of the ancient cities of Central Asia, sprang up more than 2500 years ago. The city is situated at an altitude of about 1000m above sea level on the Aksu mountain river at the west side of the Turkestan Ridge.It is believed that Ura-Tyube was established by Persian king Kir. The city became an extreme point of his great state in the Nord-East. Accordingly to the Greek sources, in 329 B.C. this city named Kiropol was conquered by Alexander the Great. But accordingly to the notices of sultan Baber, the city was the capital of Utrusana land and had the same name. As Ura-Tybe ("ura" –hole, "tepe" -hill) it has been known only since 15th c. (after an Uzbek invasion). And on the 10th November 2000 the government of Tajikistan decided to return the city its historical name Istaravshan (translated from Persian "istaravshan" means a bright star). A legend about the city’s origin tells that Istaravshan, situated on a high rock, was as leading light for numerous caravans, went along the Great Silk Road.
more...


Ura-Tyube is an original museum in open air. At present on its territory and suburbs are represented more than 150 historical, cultural and art monuments. Among them are:

Ak-Tepa temple of fire (4-7th cc. B.C.). The ancient building consists of a center room surrounded by corridors on every side and strengthened by four corner towers.

Nur-Tepa town, Kok-gumbaz mosque-madrasah (the first half of the 16th century, turned into madrasah in the middle of 17th century) with the central domical hall (the dome is not saved), Bobo Tago Mausoleum (the 16th century), Sari-Mazar complex (16-19th cc.), wire frame houses of the 18th- early 20th centuries with ornament patterns are also of big historical interest. In the northward direction are represented ruins of Kimpirduval mound, protected the city from raids of nomads in old days. 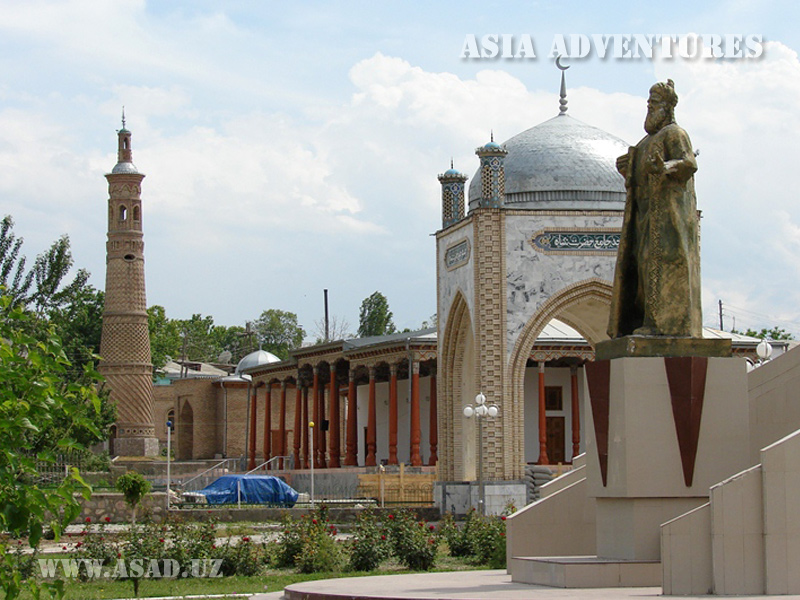 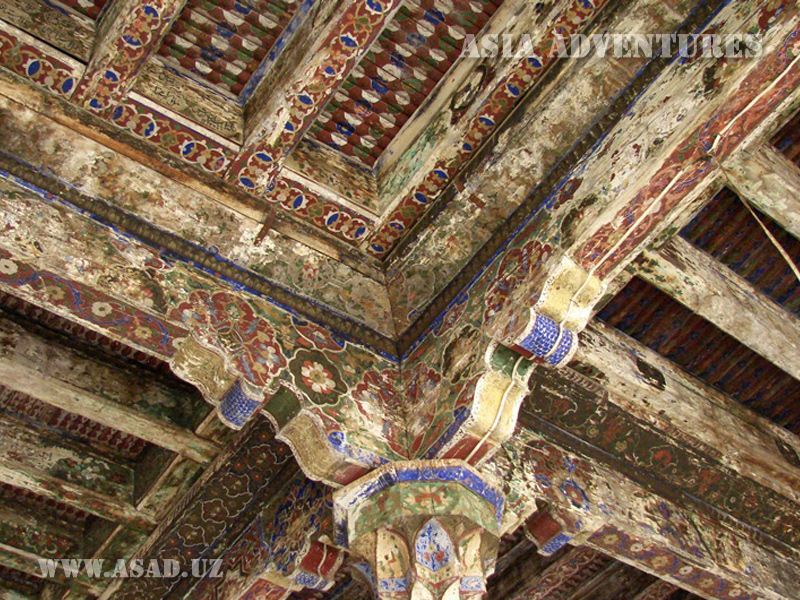 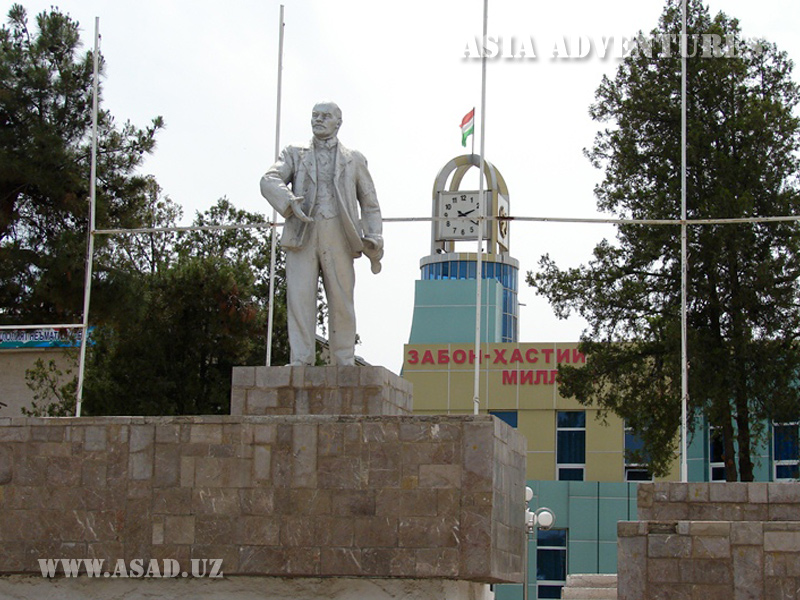 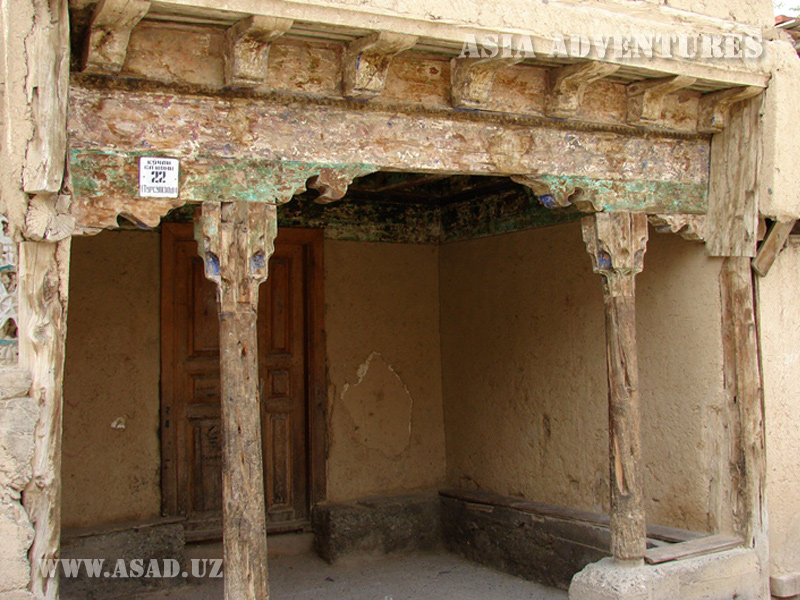 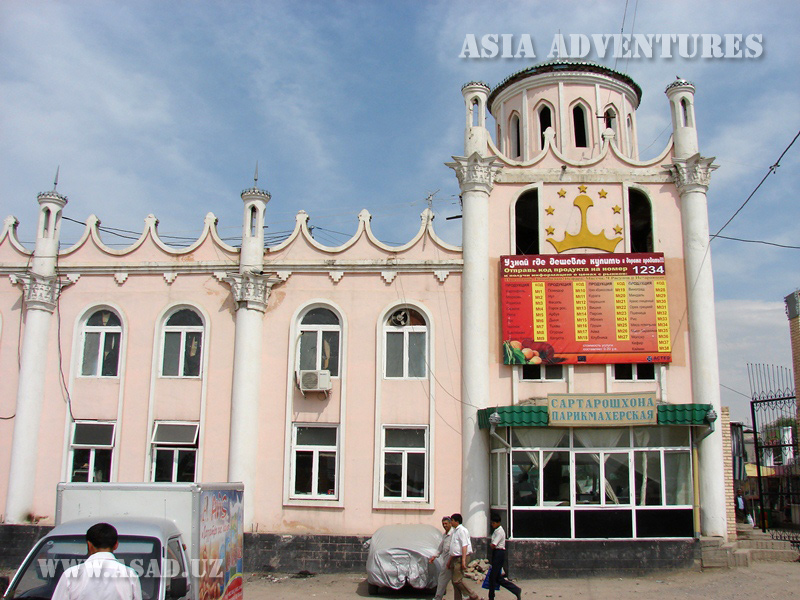 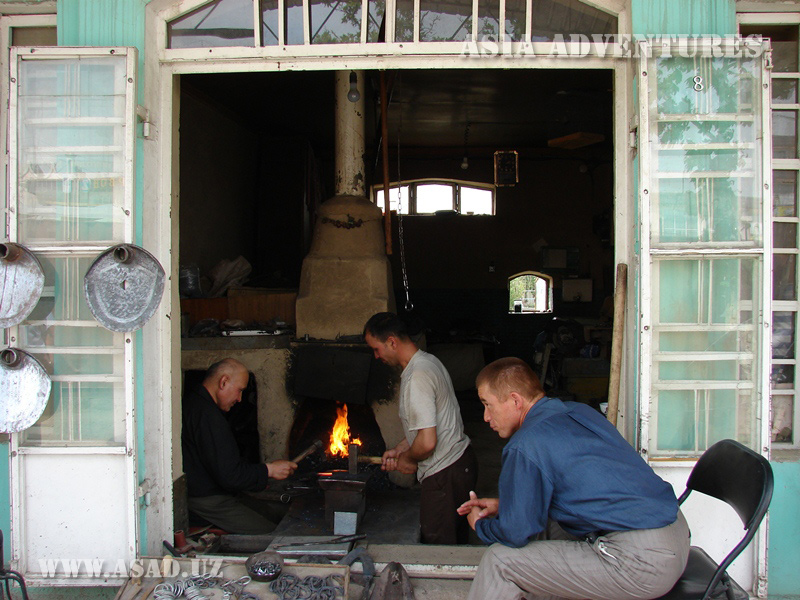 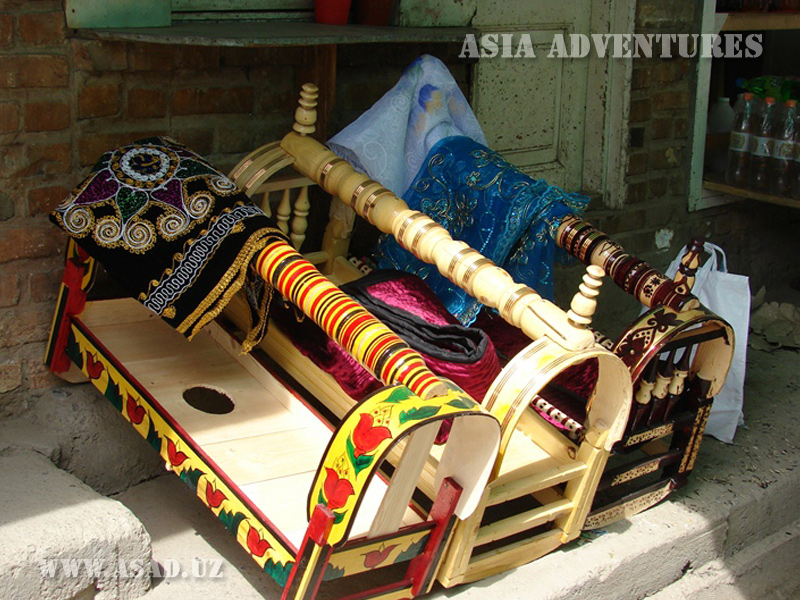 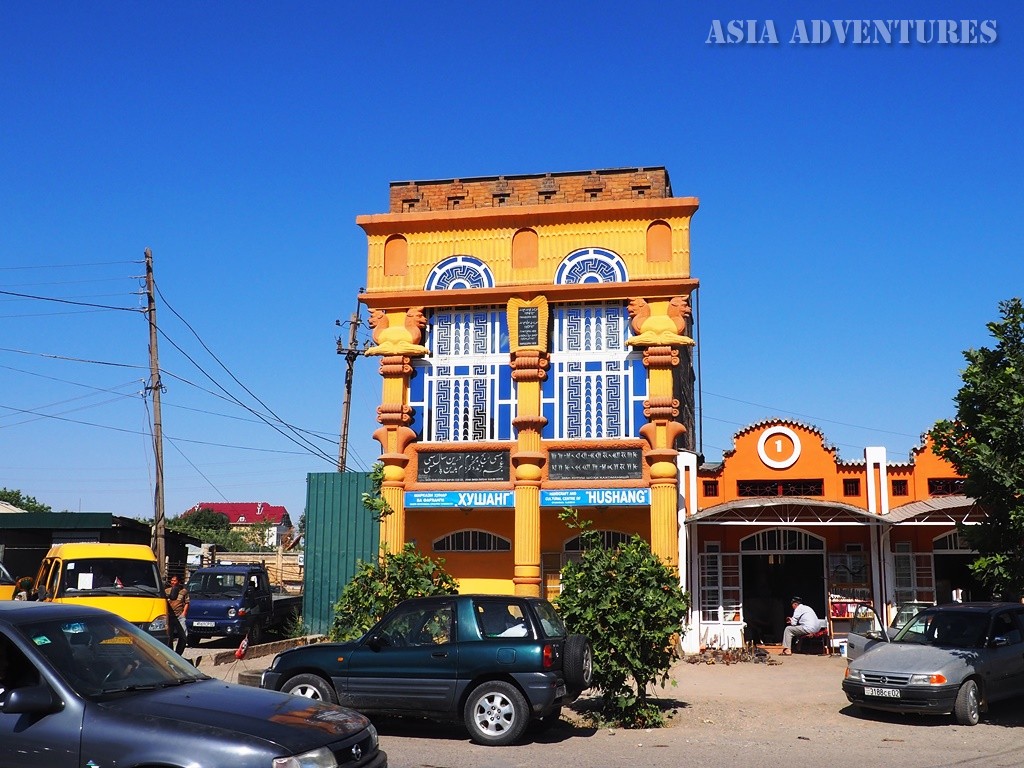 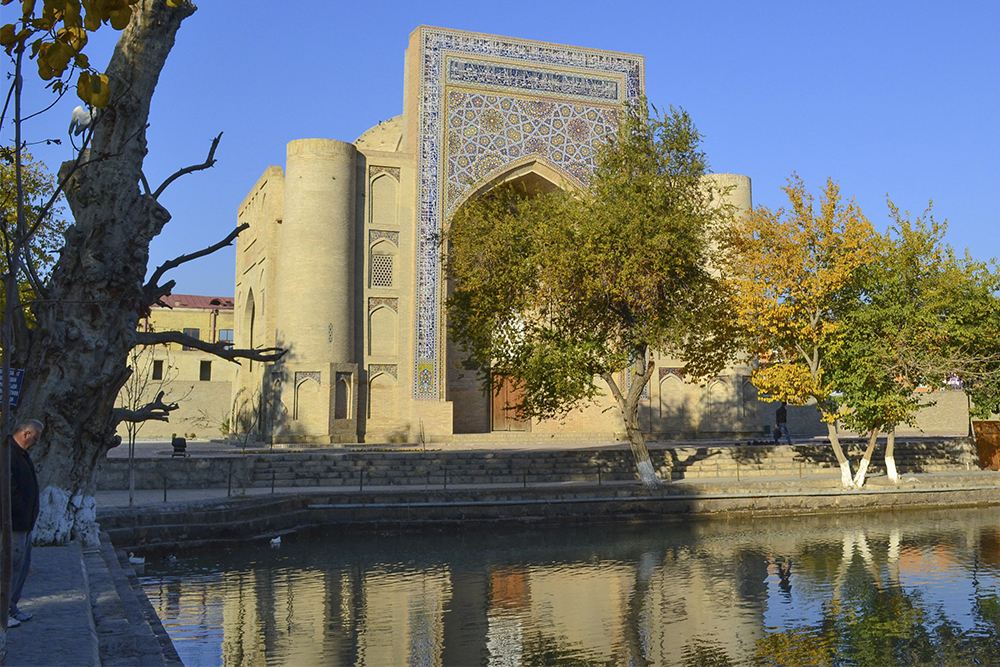