About 15 km west of Ishkashim, near the village of Namanguti, you will find the famous Kaahka, one of the most ancient fortresses (3rd century BC-7th century AD) in the Western Pamirs lying currently in ruins. The stronghold was named so after a legendary strongman, the king of fire worshippers (siakhpushes). It is perched on a rock in the middle of the valley and is 675 m long and 200 m wide. The strong double walls of stone and mud brick are reinforced with 56 round and square towers with loopholes. There are a few palace rooms on a citadel in the fortress’s north-western corner. The riverside section of the structure protected with towers was once connected with the opposite bank of the Panj running in a narrow gorge with the help of a bridge.

Next to the fortress you can see ancient rock paintings on huge boulders. The village is the site of the tomb of Shokhi Mardon Khazrati Ali which Ismailis regard as sacred. The place features an interesting altar with green stone hemispheres in the corners, which, according to legend, were brought there from the Middle East by the Arabs. 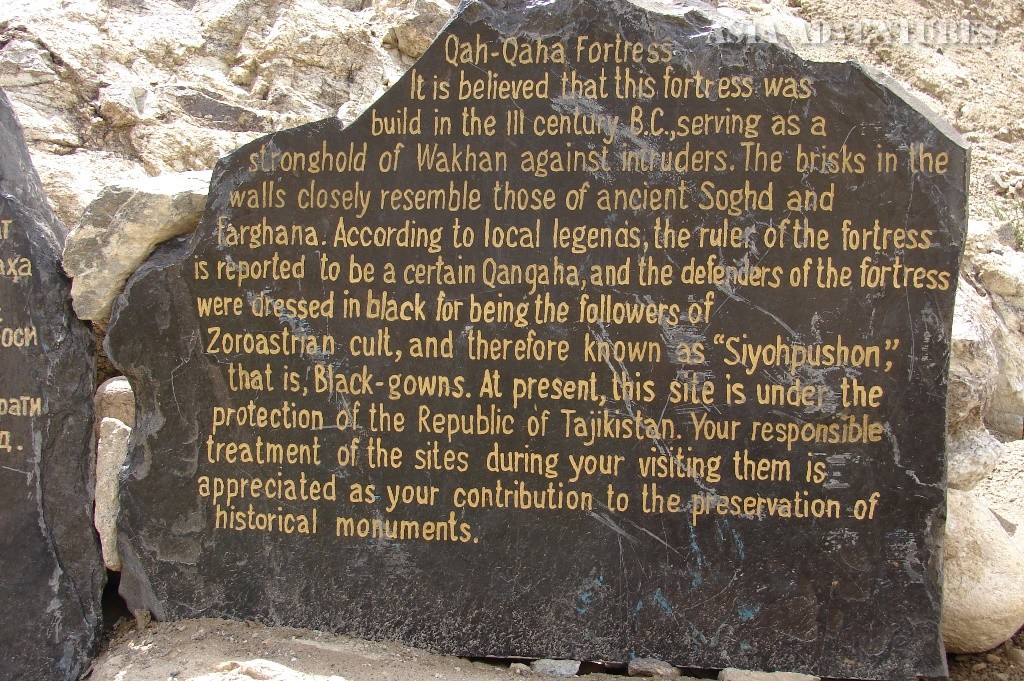 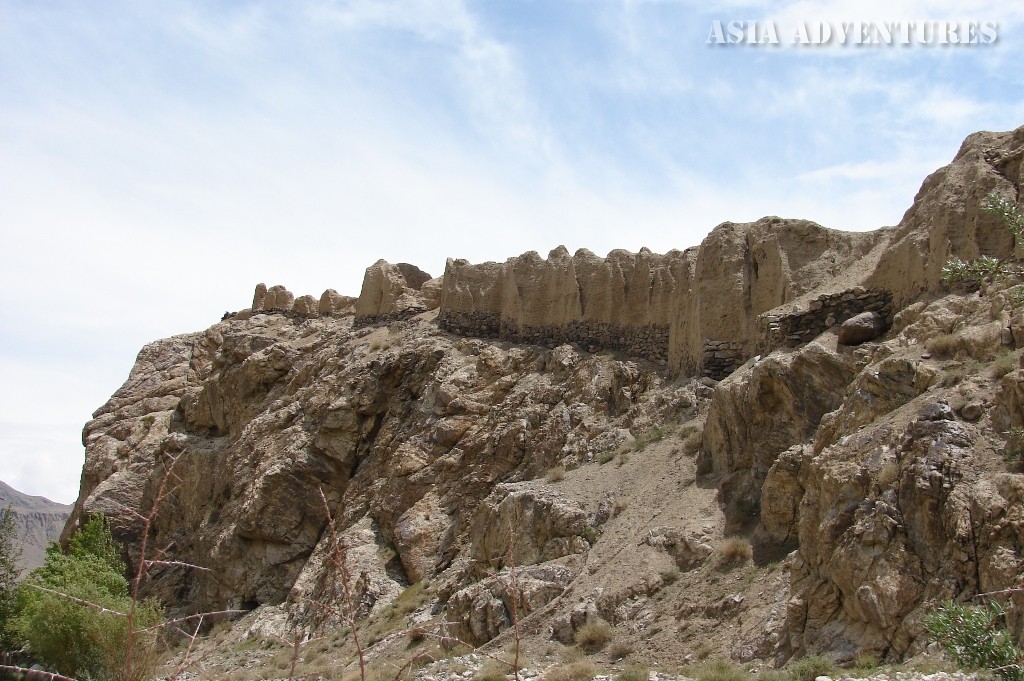 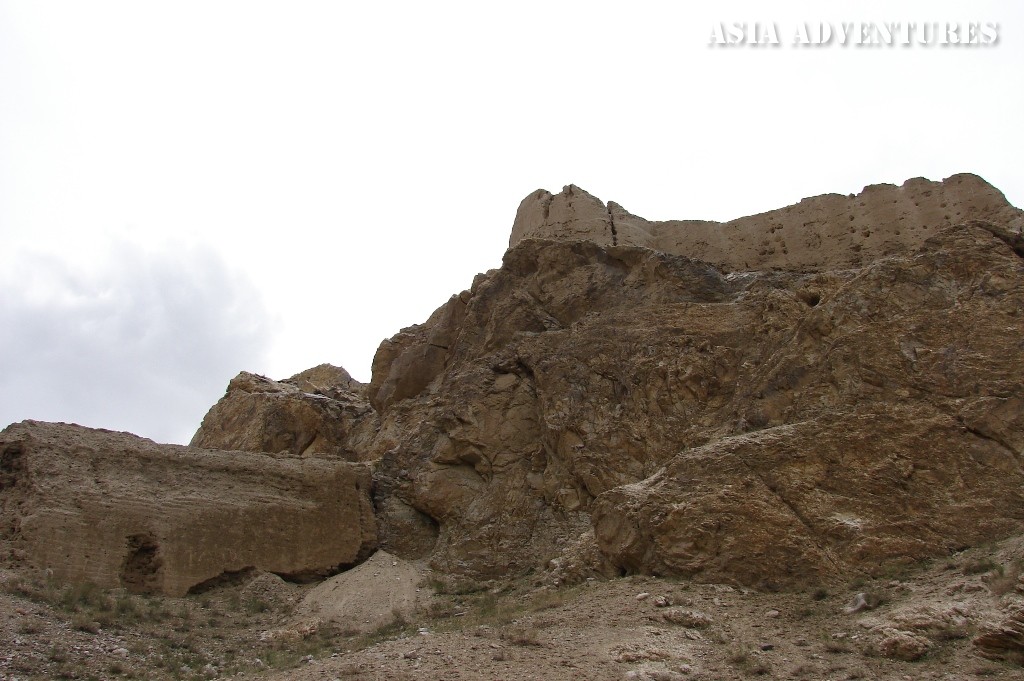 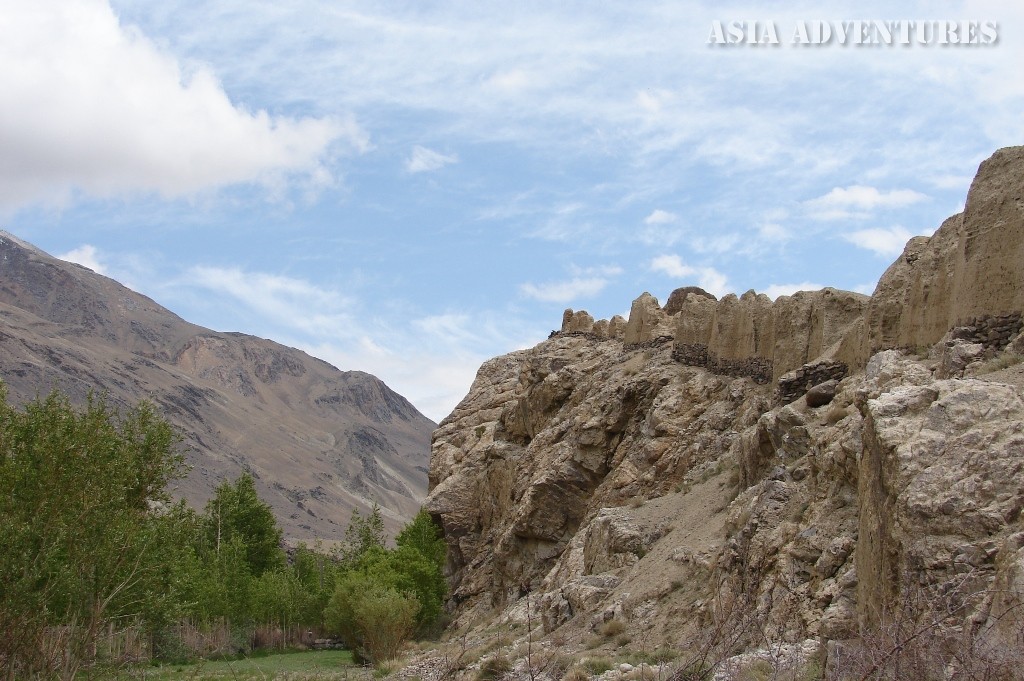 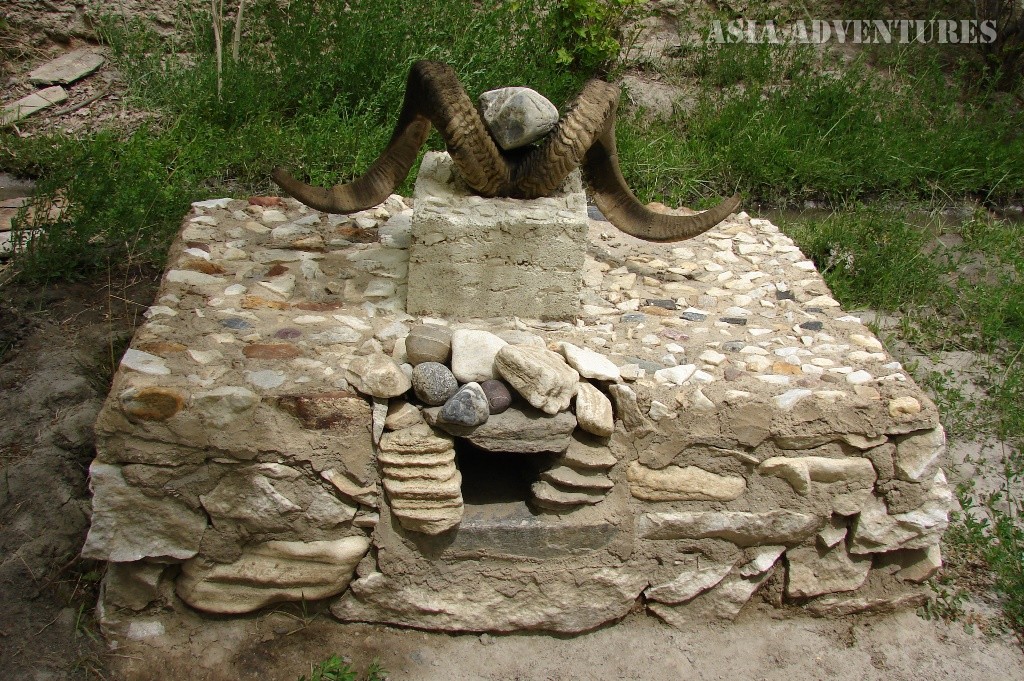 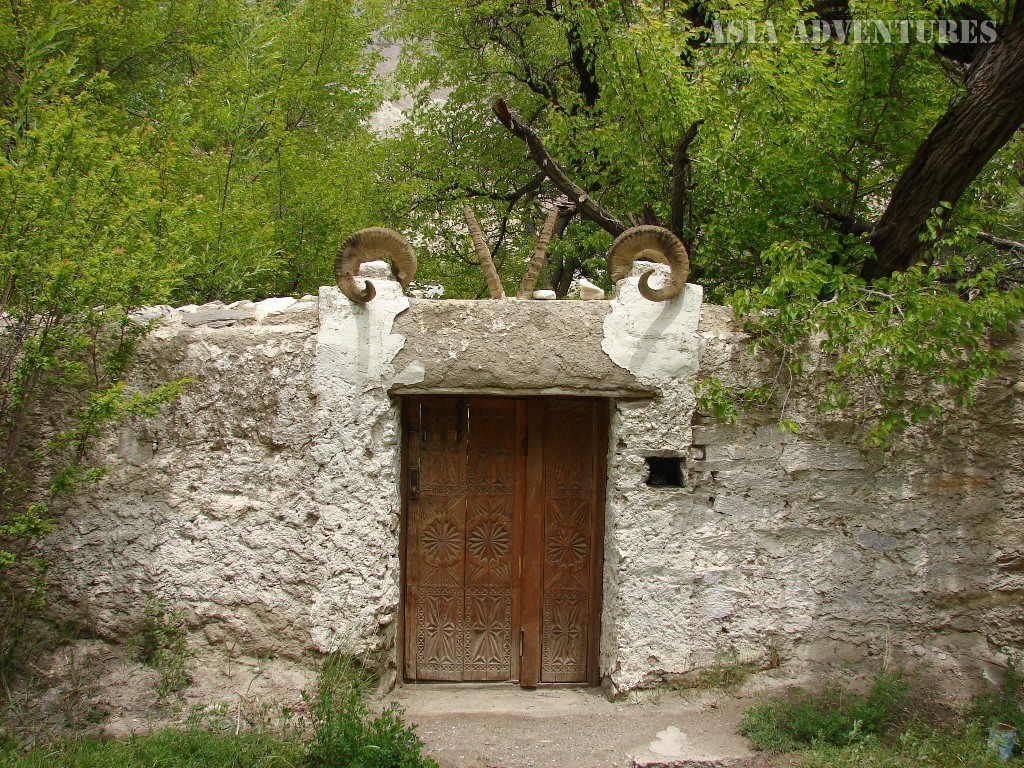 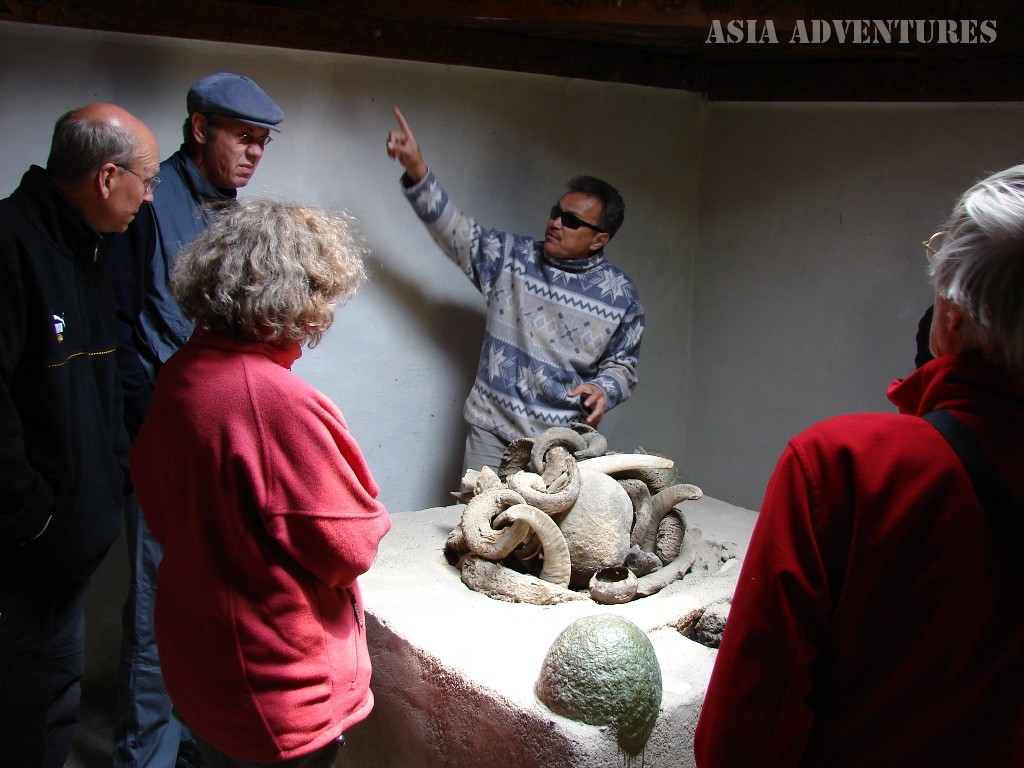 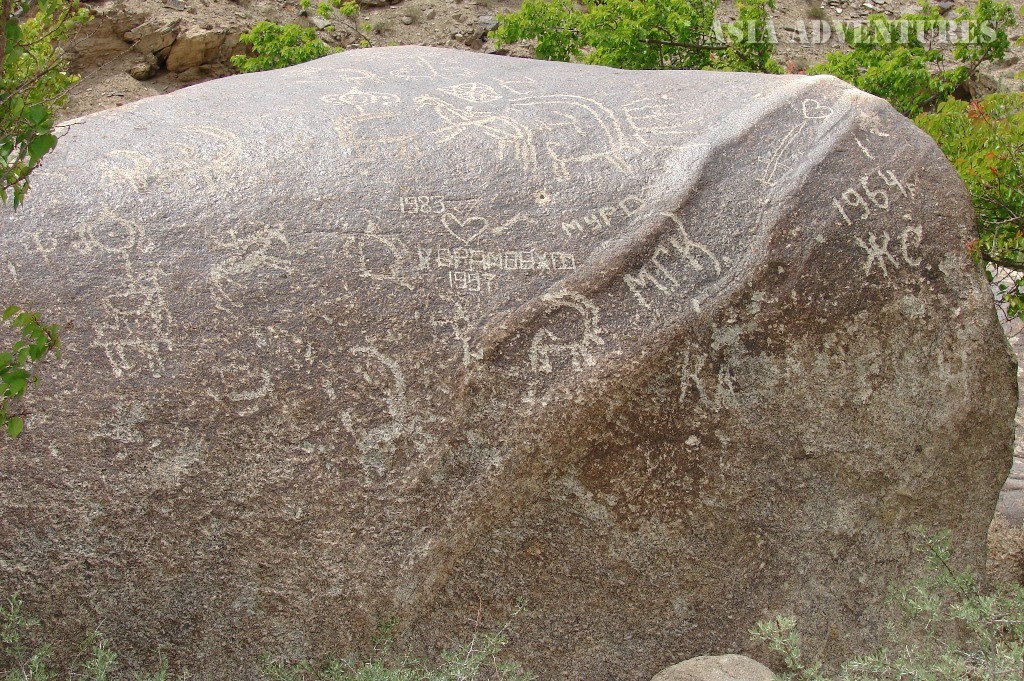 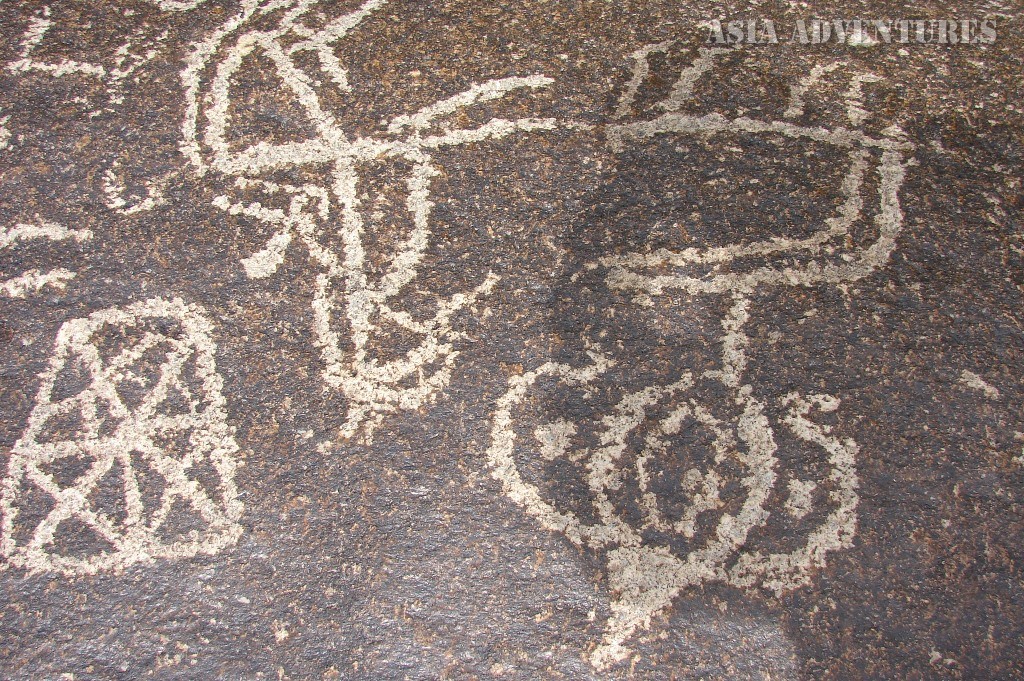 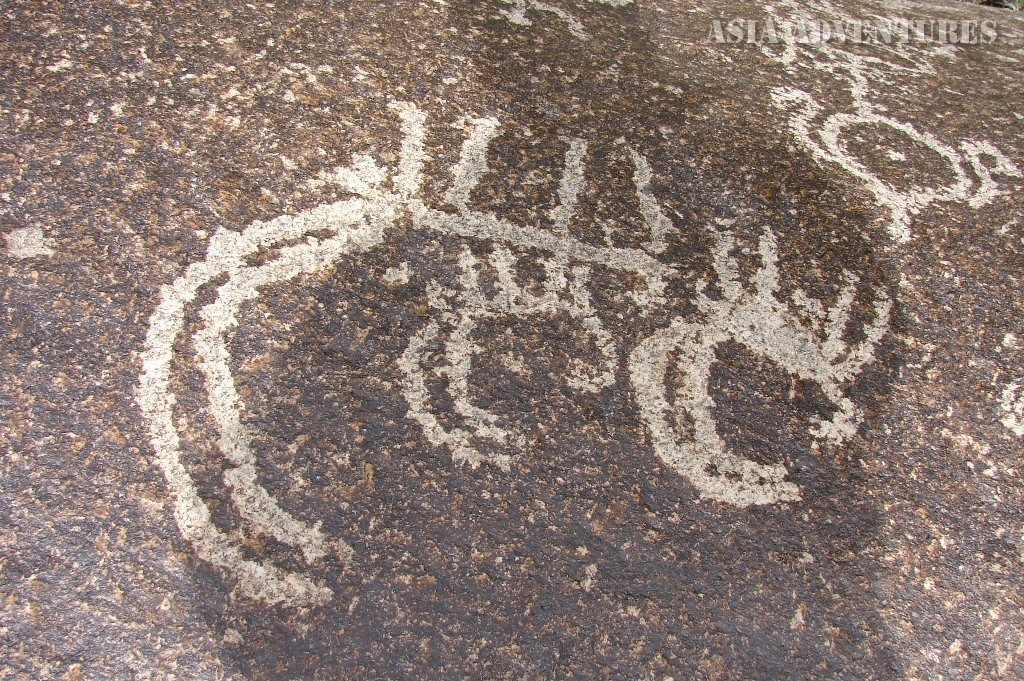 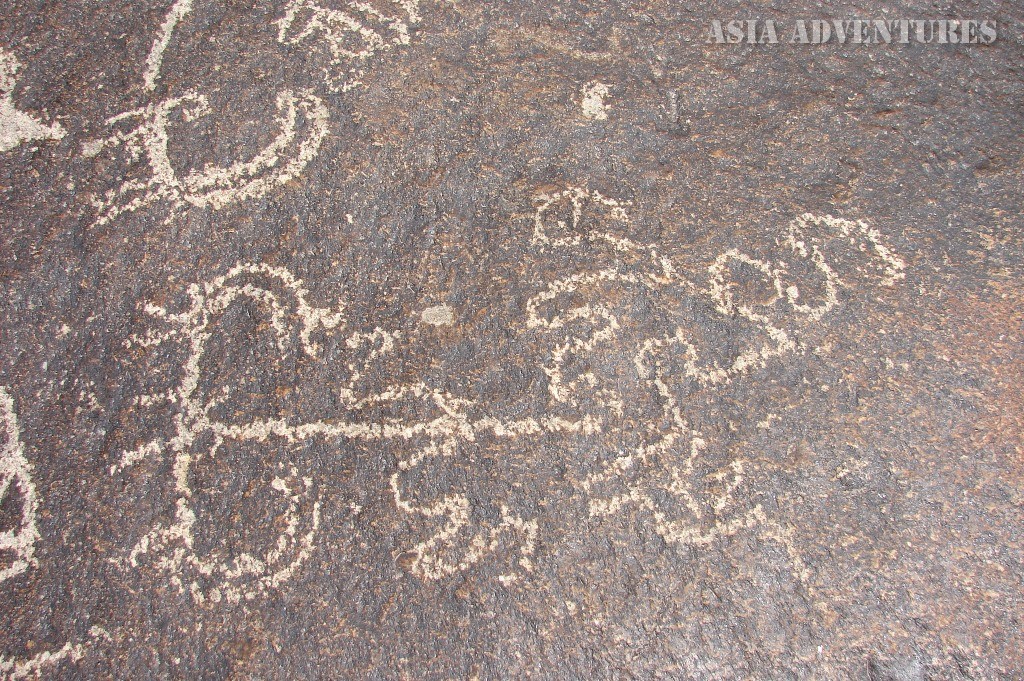 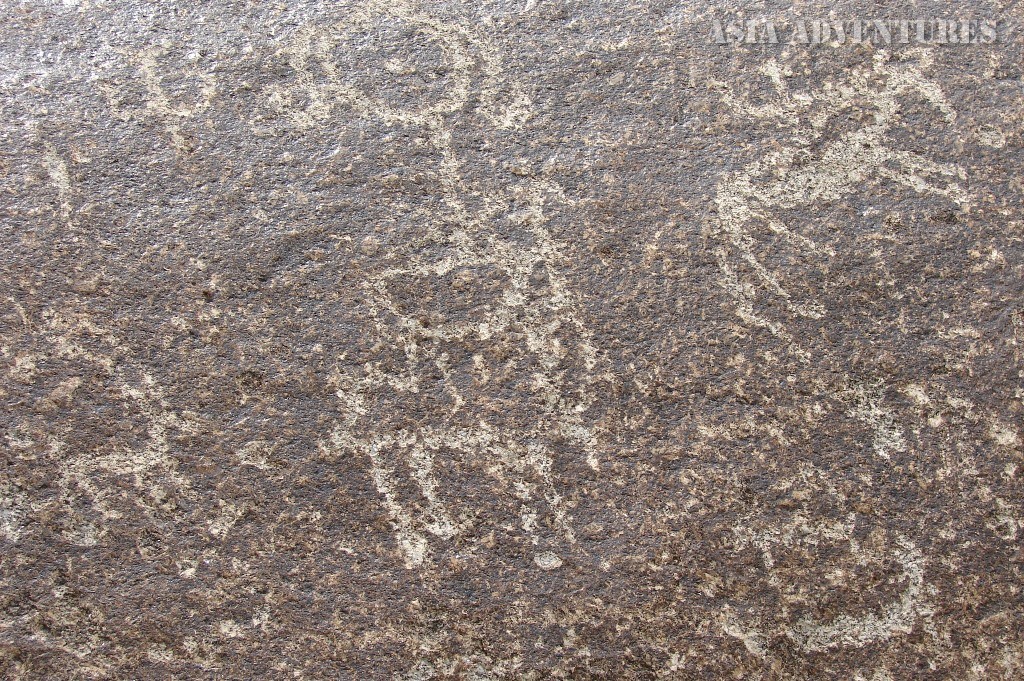