Khodjent is an ancient Central Asian city. It is also the second largest city in Tajikistan, situated in the northern part of the country on the Sirdarya River in the Fergana Valley. The city was founded by Alexander the Great about 2500 years ago. According to the Greek sources, in 329 B.C. on the Yaksart (today’s Sirdarya) River he founded a fortress that had to be frontier of his empire. Then thanks to its good geographical location, it was actively populated and turned into big for that time city, which was known as Alexandria Eskhata. Precise location of the ancient city was unknown till the middle of the 20th century, when the scientists acknowledged that Khodjent of the 4th century B.C. and Alexandria Eskhata are identical. The scientists made also an assumption that Alexandria Eskhata was based on the territory of the city center called Archaic Khodjent, which had already existed on the left bank of the Sirdarya when army of Alexander the Great came there.

In the Middle Age a boundary between Bukhara emirate and Kokand khanate passed over Khodjent. Thus for many decades Khodjent was an apple of discord between these states. At that time the Great Silk Road was flourishing and Khodjent, being located on the road from China to Europe, gained strategic significance as an important trade center. In 1866 it was joined to Russia and internal wars have stopped. Later there was formed Khodjent district amounting to the Uzbek SSR, but in 1929 this district and the city were handed over to the Tajik SSR. Since January, 9 1936 Khodjent used to be named Leninabad (in the name of V.I.Lenin). Under this name the city was till 1990, when its historical name Khodjent was restored.

At present the city is a big industrial and culture center of Tajikistan. Modern Khodjent is cozy, green city with numerous parks and public gardens, historical and cultural memorials. Among main sightseeing is the renowned Panchshanbe market (translated from Tajik means "Thursday" – in old days there was brisk trade), one of the largest covered markets in Central Asia. Not far from the market is situated an architecture complex – a mosque and mausoleum of Muslikhiddin Sheikh. Unfortunately, the mausoleum is not intact: there are only several fragments of the building of the 11-12th centuries.

In the middle of the northern part of Khodjent, several decades meters from the Sirdarya River is situated a fortress of about 7-8th cc. B.C. The fortress occupied an area of 300x200m. and was surrounded by a strong wall. There were many armed attacks on the city and as result it was destroyed. In the early 18th century the fortress was partly reconstructed, and at present the Museum of archeology and fortification is situated on its territory.

In the eastward direction of Khodjent is located the Kayrakum water reservoir ("The Tajik sea"). Its name comes from the word "kayrakkum" meaning "stone desert". The "sea" is a result of stopping up the Sirdarya River by the130m long concrete dam of the Kayrakarum hydroelectric power station. The water reservoir is 65 km long and from 8 to 20 km wide. Mild climate, rarely beautiful nature and mirror-like surface of the water reservoir create the necessary prerequisites for development of active tourism: speed-boating, fishing, tours to the places of archeological excavations. Several attractive health centers and vacation resorts with appropriate infrastructure (among them is "The Tajik sea" tourist base) are situated on the coast of water reservoir. 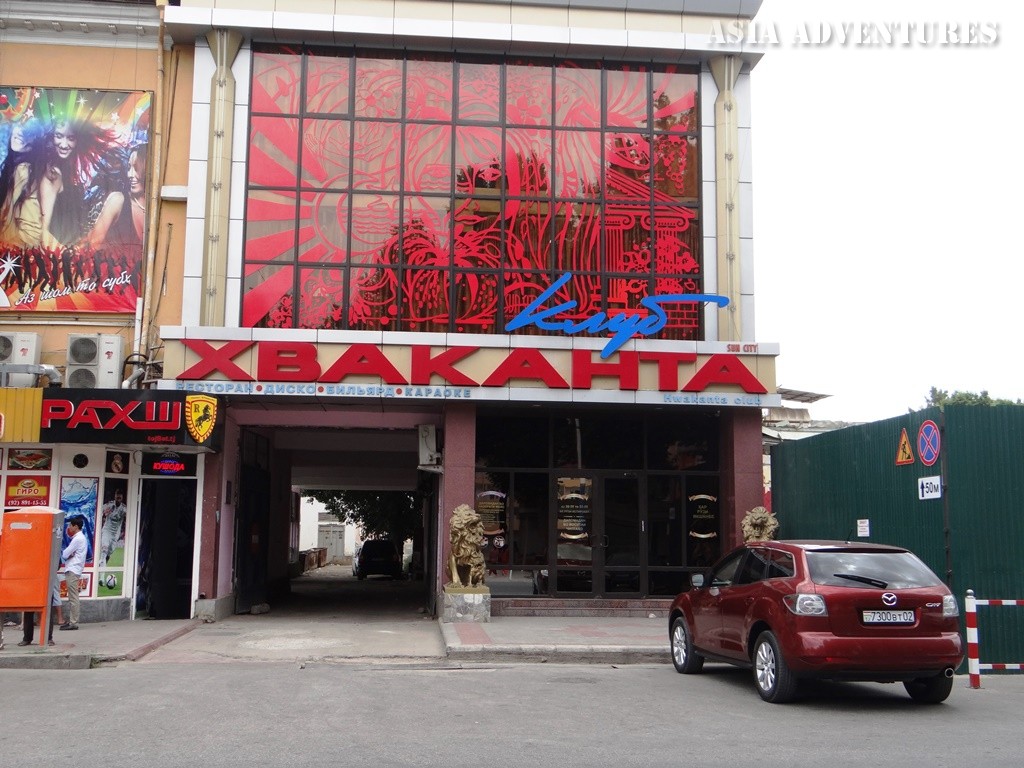 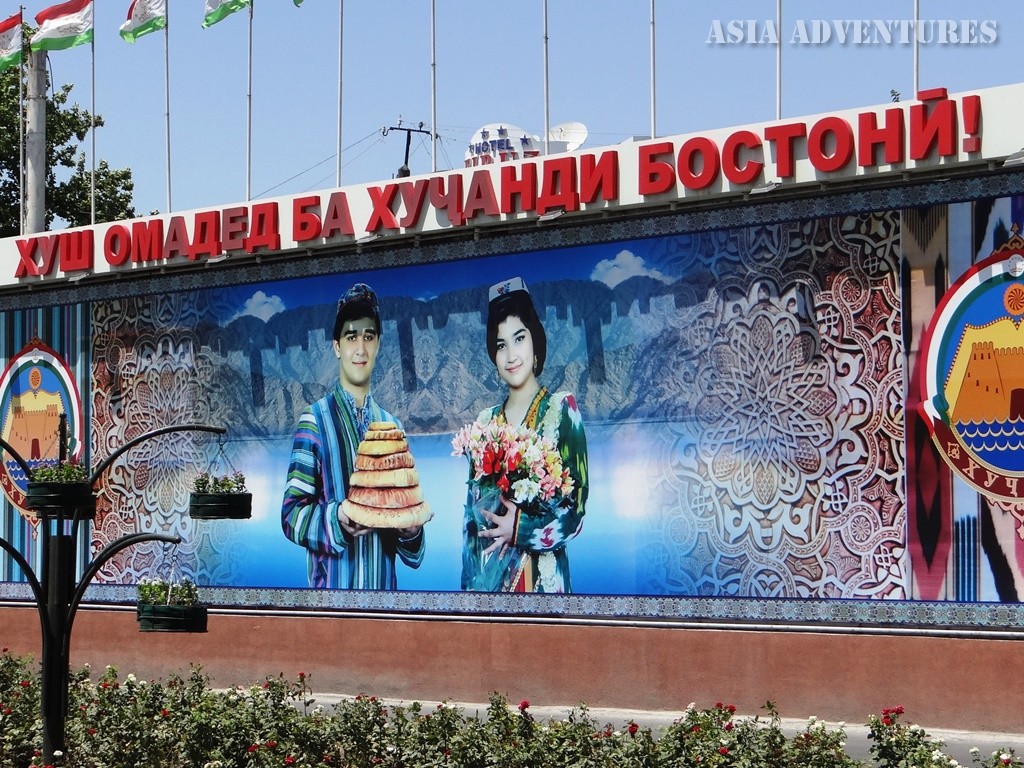 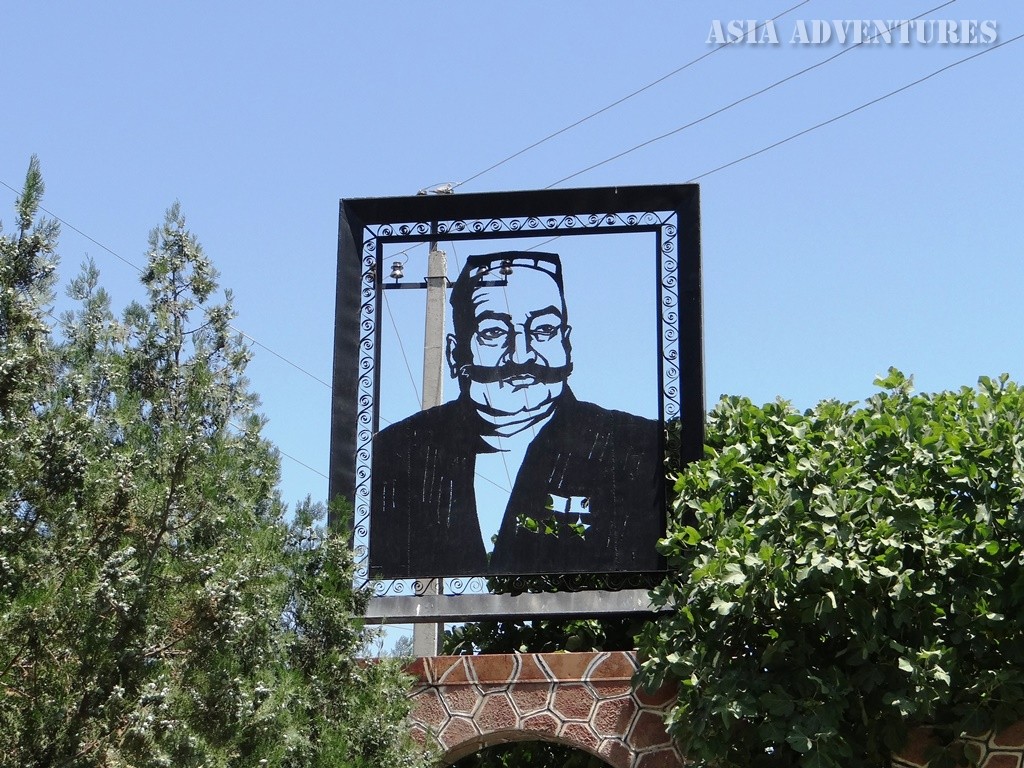 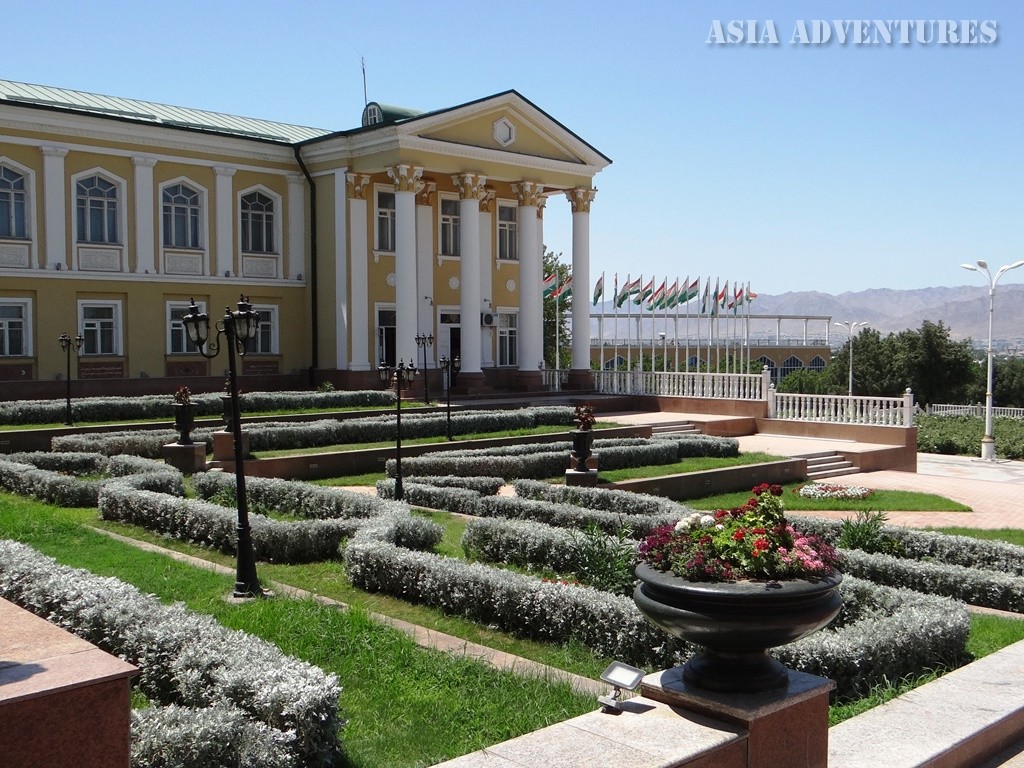 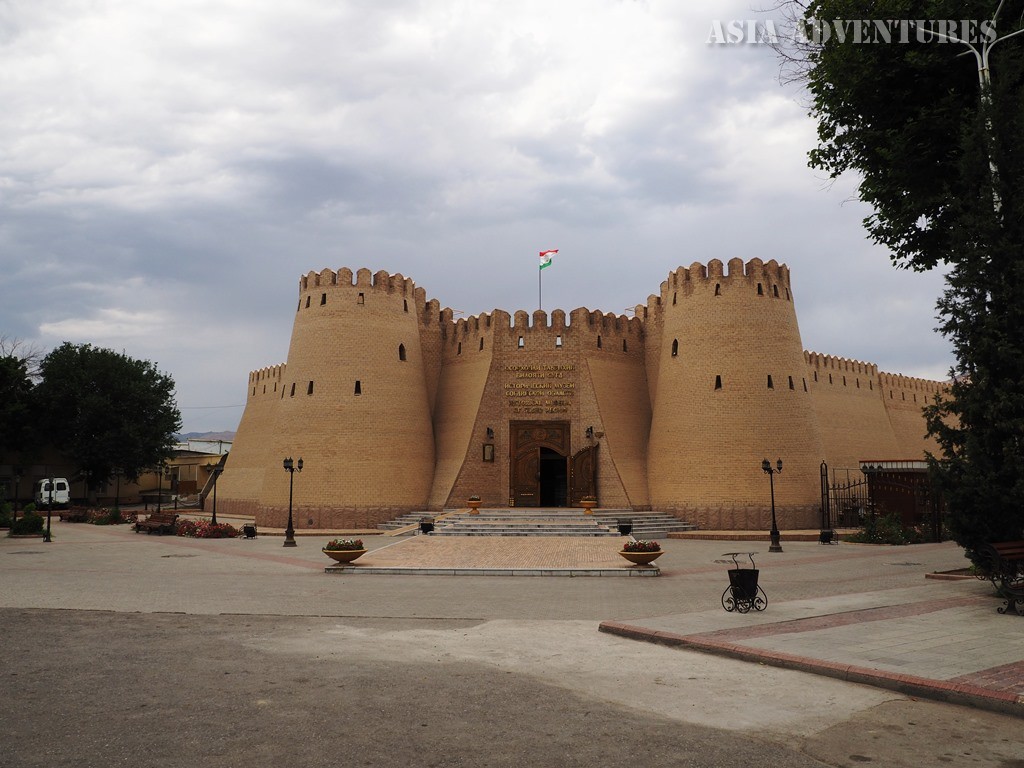 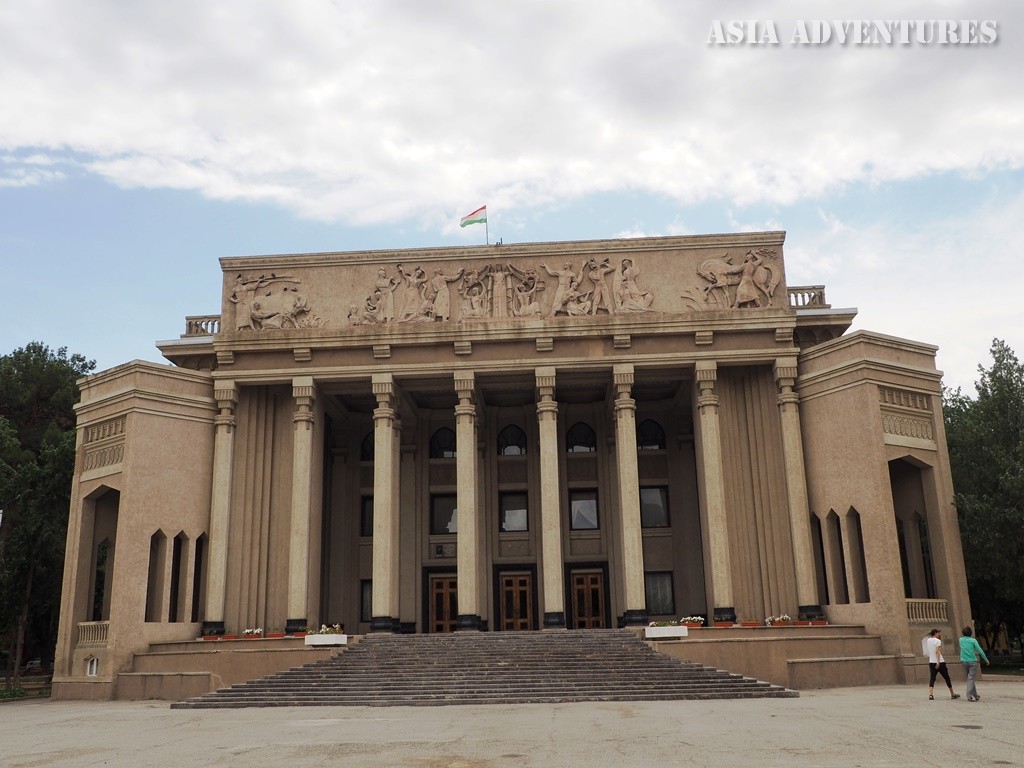 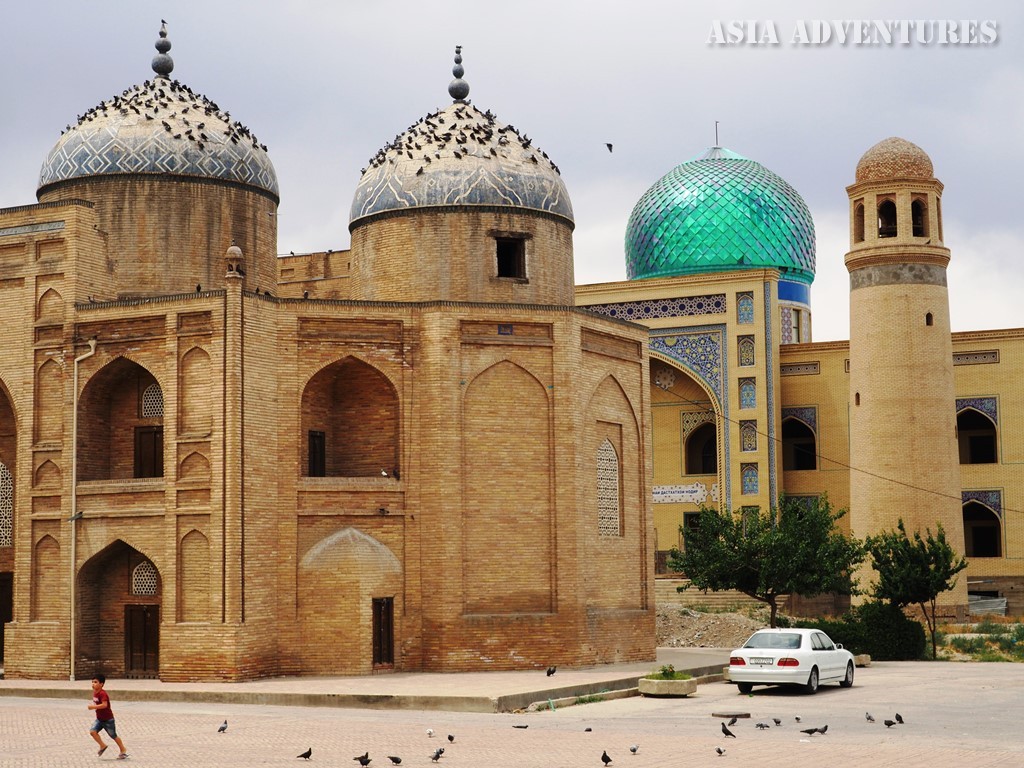 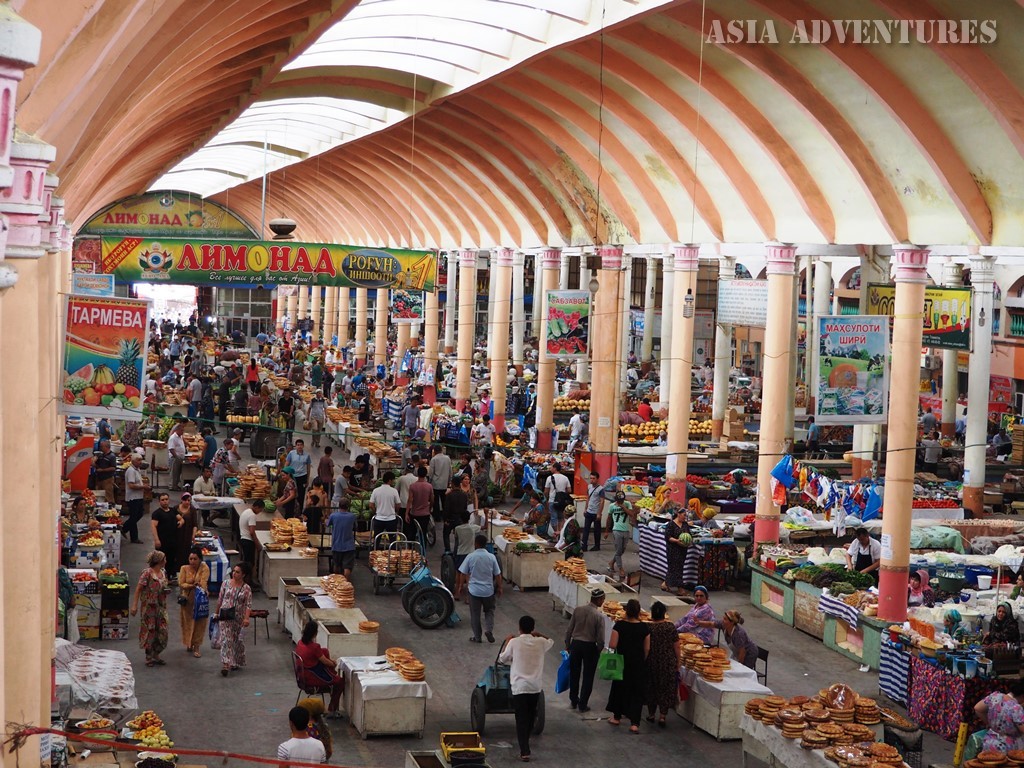 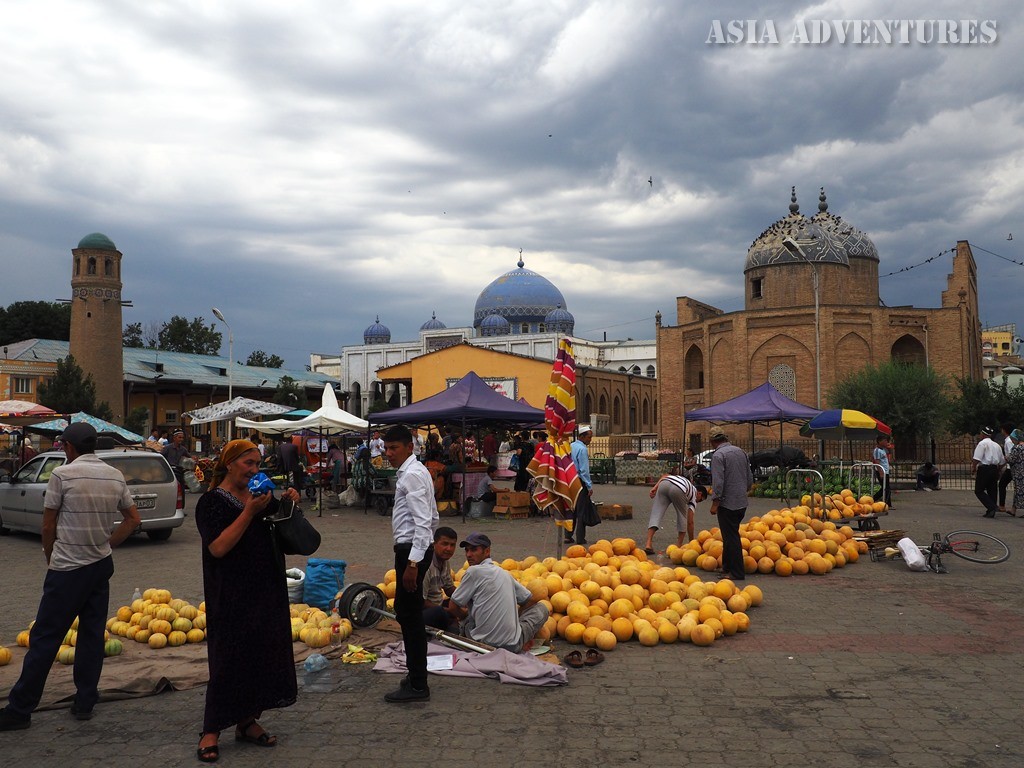 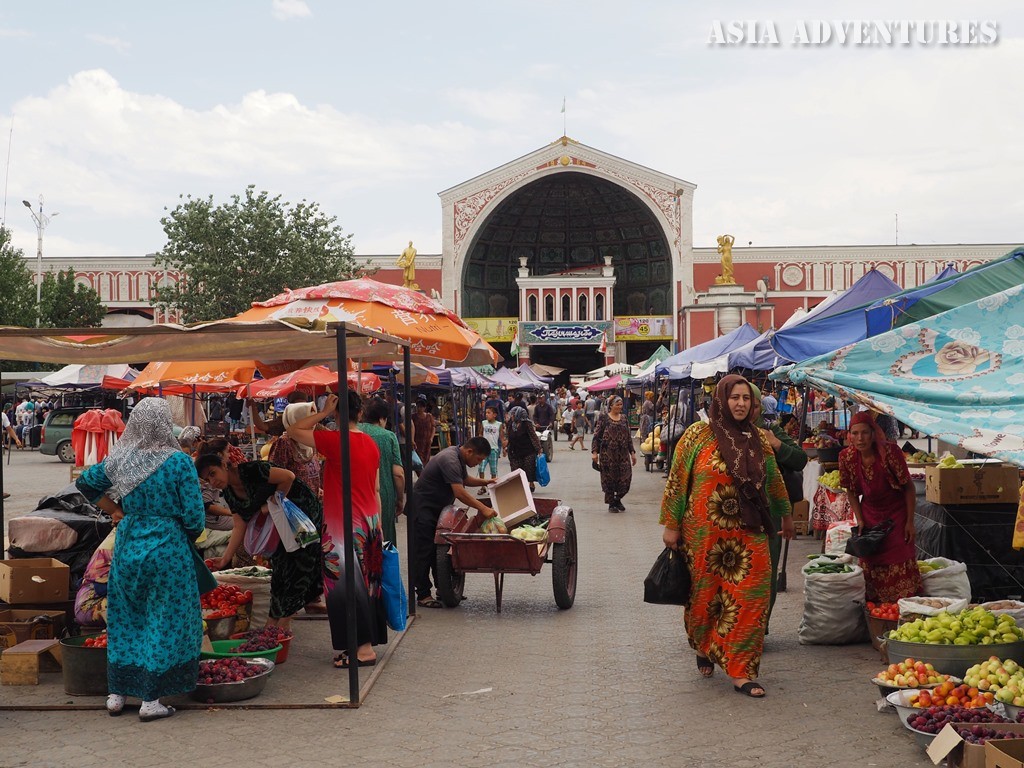 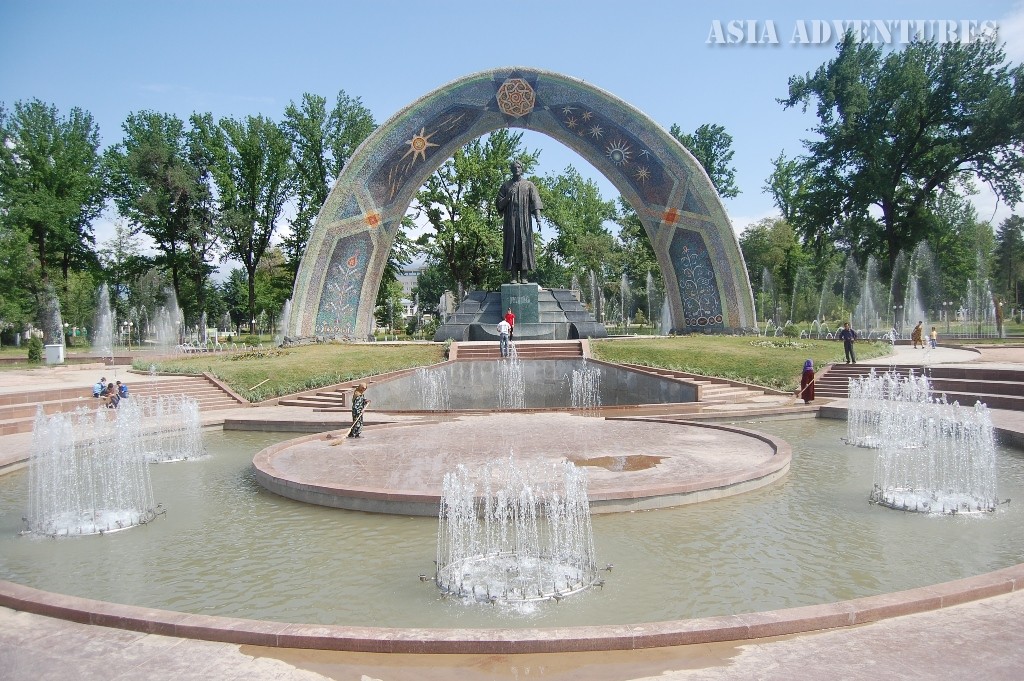