The Tajik portion of the Vakhan Valley ends in the large exotic village of Langar. Located at an elevation of 3,000 m above sea level, Langar is the highest village in the southern part of the Pamir Mountains. The weather there is cool and windy throughout. The place is surrounded on all sides by the 6,000-metre peaks of the Pamirs and Hindu Kush. Near Langar the Vakhandarya merges with the larger Pamir River to form the Panj. The village is highly popular among tourists: it is interesting from an ethnographic aspect and features an original tomb of a saint with an altar covered with numerous horns of Siberian ibexes and argali: the people in the area continue to perform ancient religious rites which are a combination of heathen, Zoroastrian and Ismailite rituals. Thousands of rock paintings can be found both in the village and in the surrounding mountains.
more...


At some distance upstream from Langar the Vakhan Valley is blocked by the Ratm Fortress, which was a strategically important outpost built in the Kushan period. The only road runs northwards from the village of Langar and leads across the Khargush Pass to the Alichur Valley and via legendary Lake Zorkul further to the Southeastern Pamirs, the home of Pamir yaks and argali.

The village of Vrang is a wonderful place, the only one in the Pamir Mountains featuring a 4th-7th-century Buddhist cultic complex located on a high cliff above the village. The monument consists of a three-tier stone stupa in a yard enclosed in high walls with towers. Next to the stupa there are a number of artificial grottoes, the monks’ cells, dug in the steep slope of a mountain. According to experts, it was one of the centres of the Tibetan version of Buddhism. 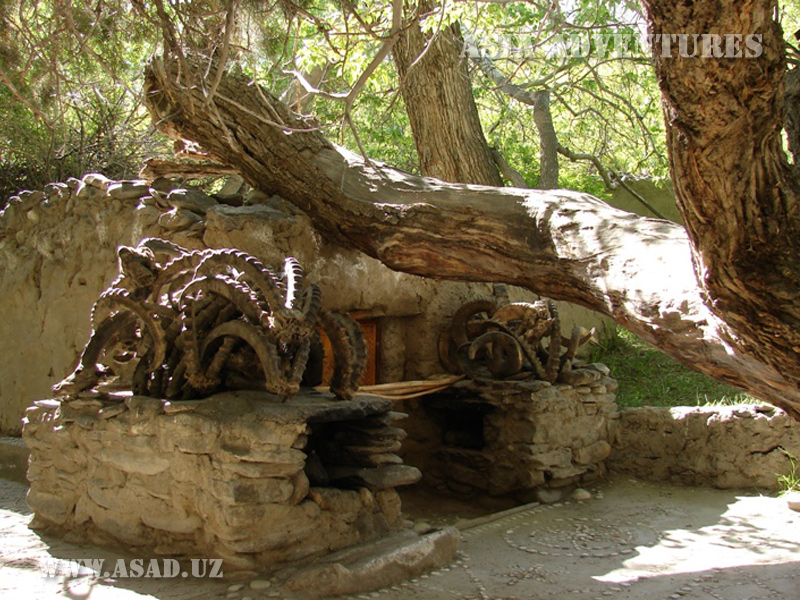 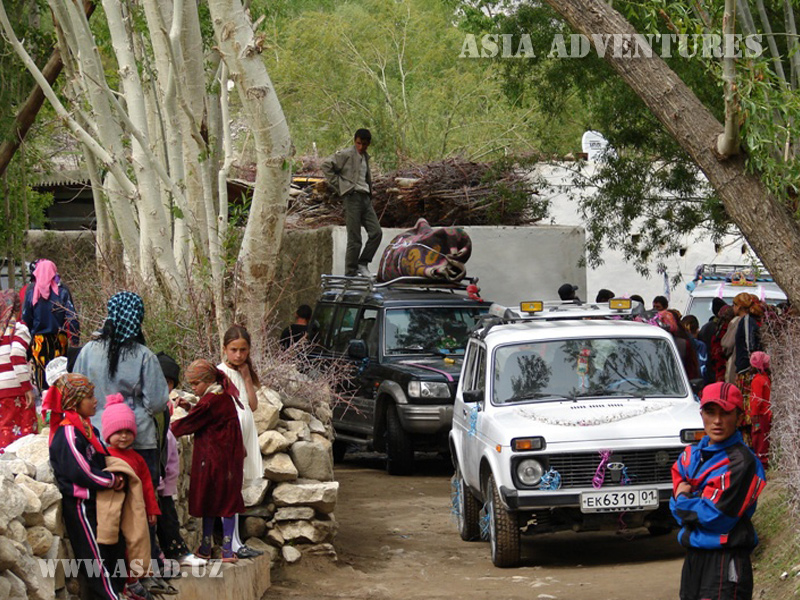 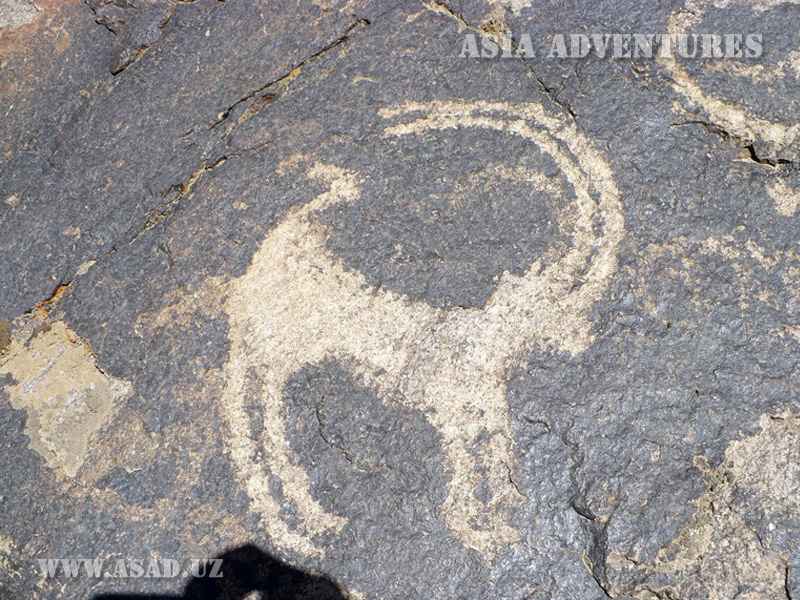 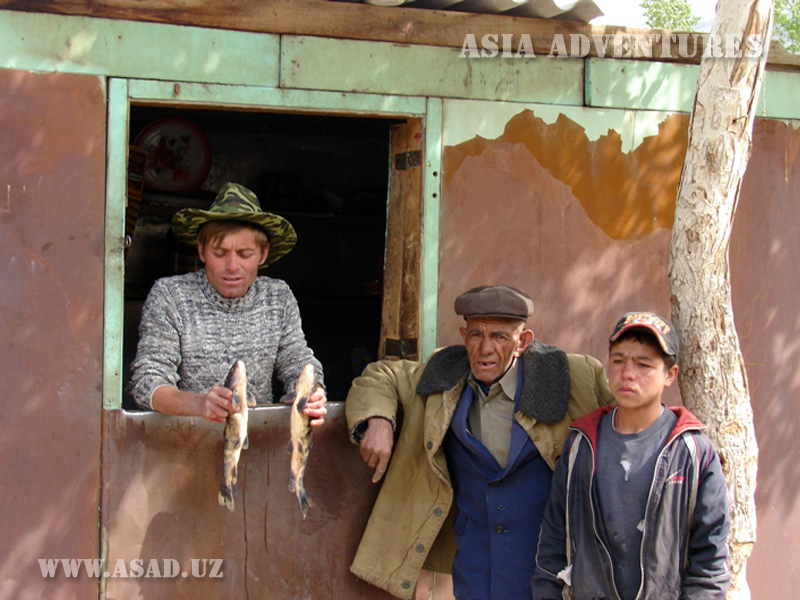 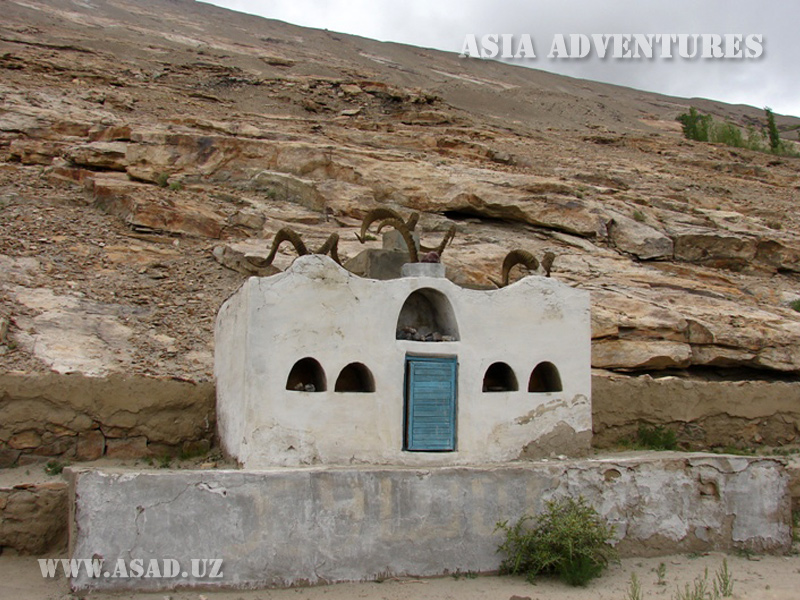 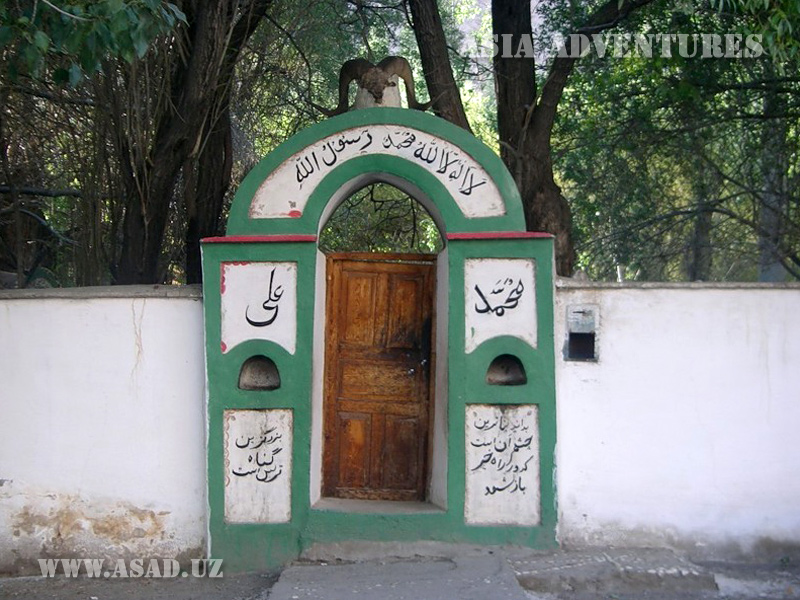 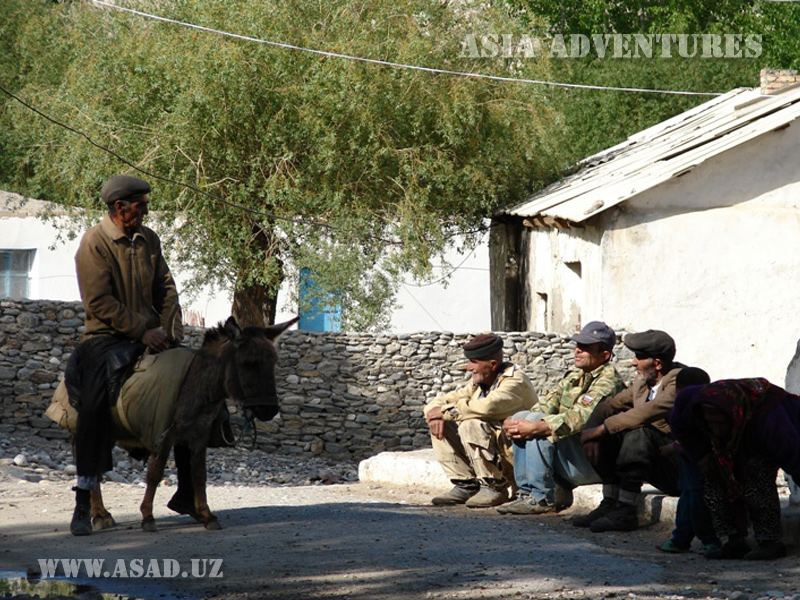 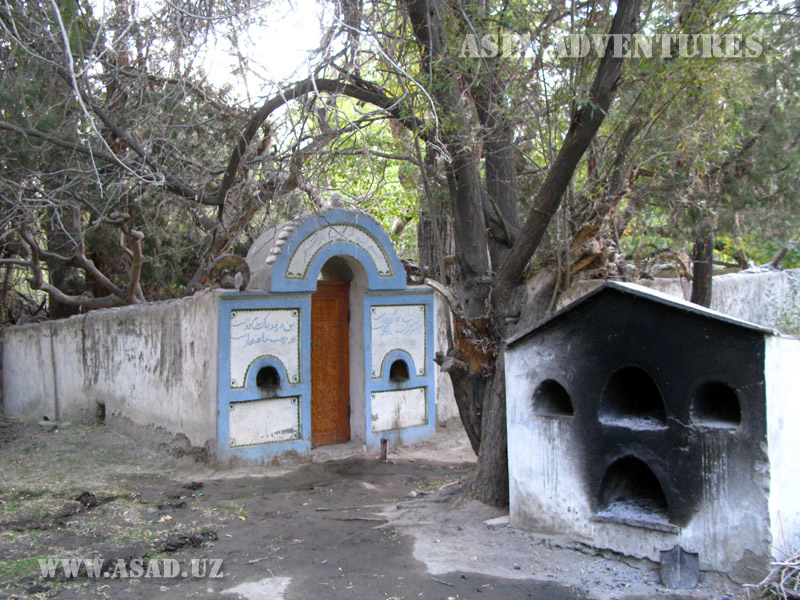 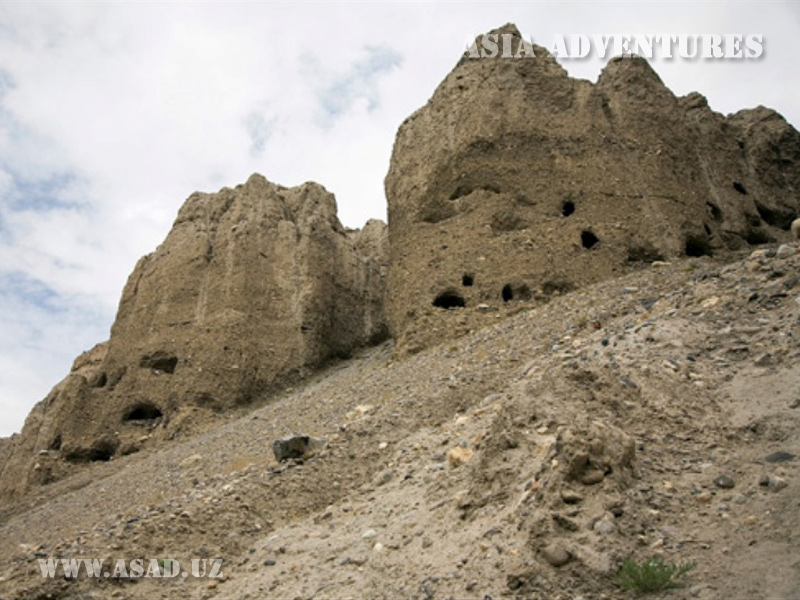 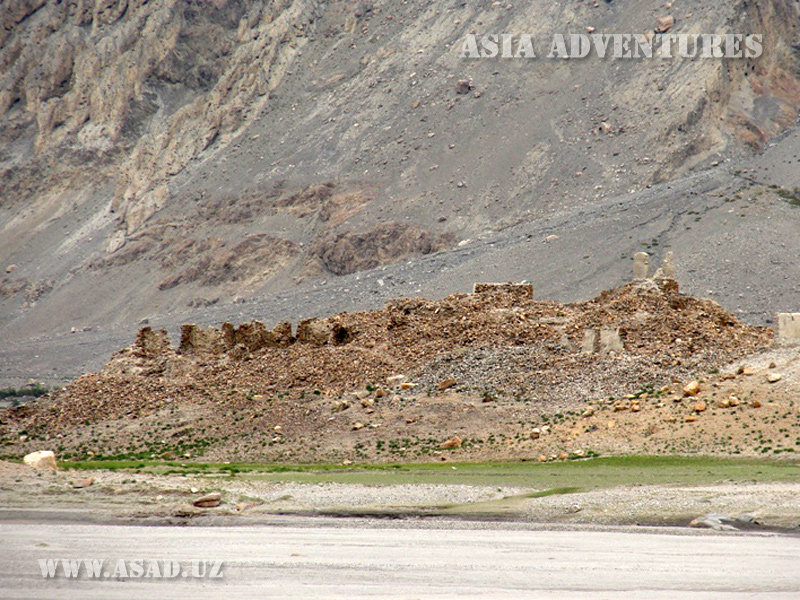