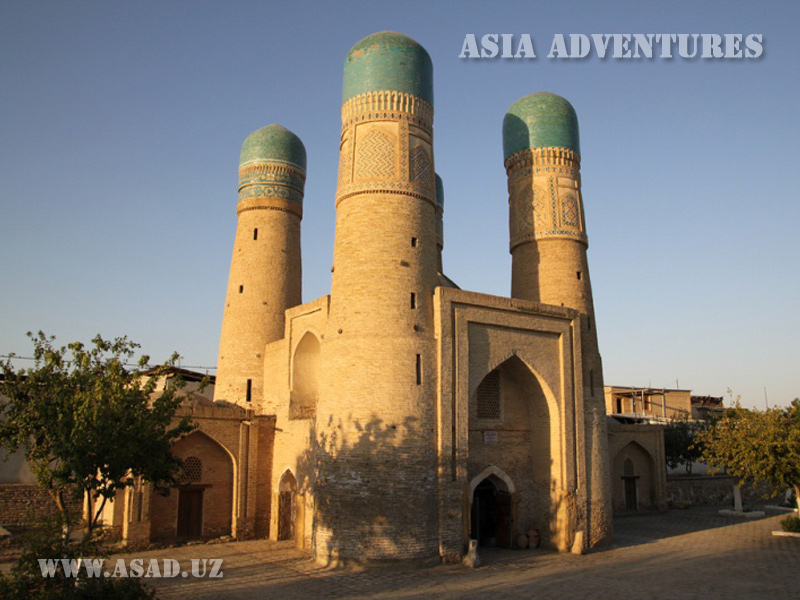 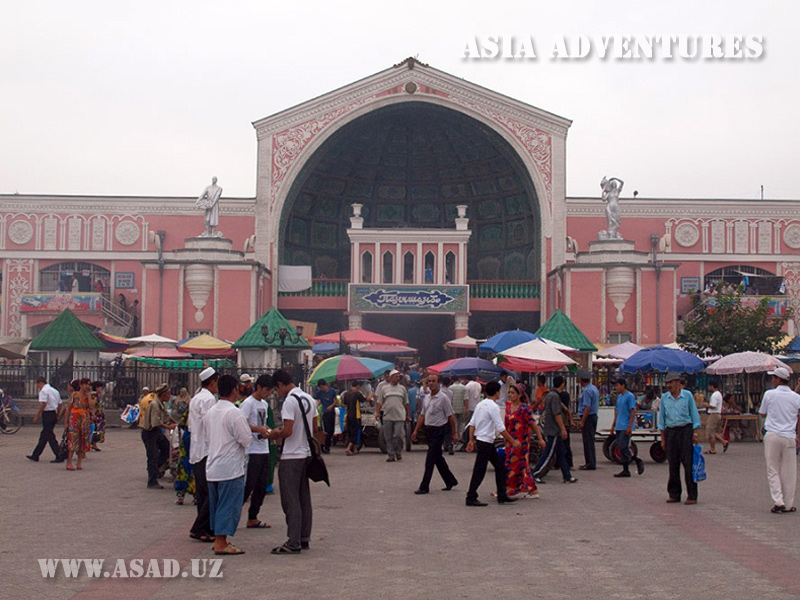 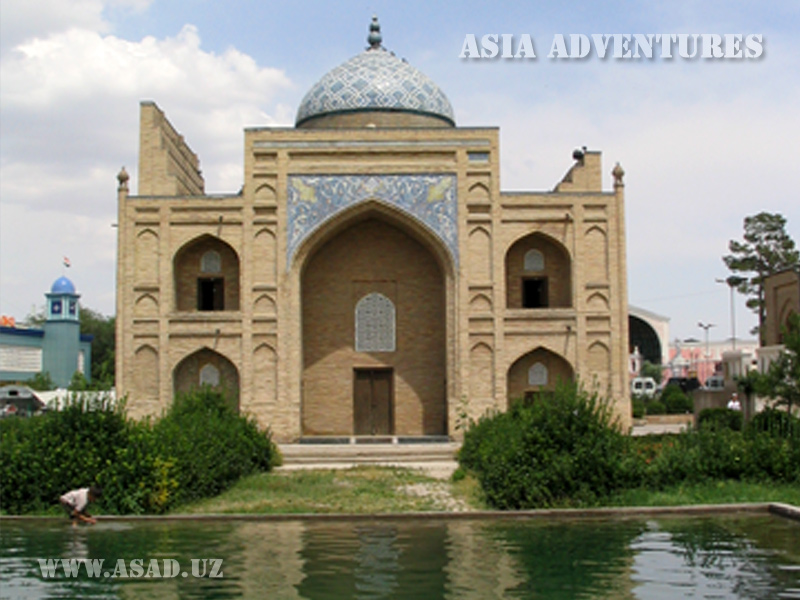 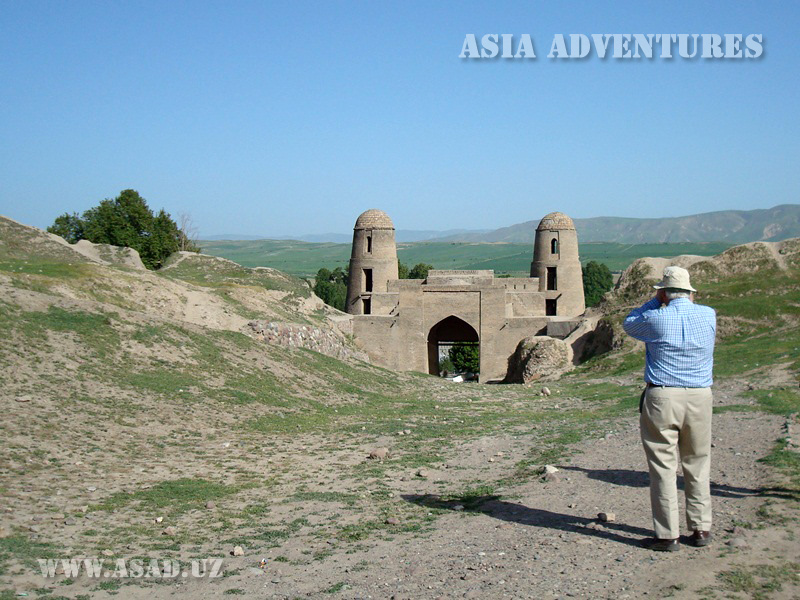 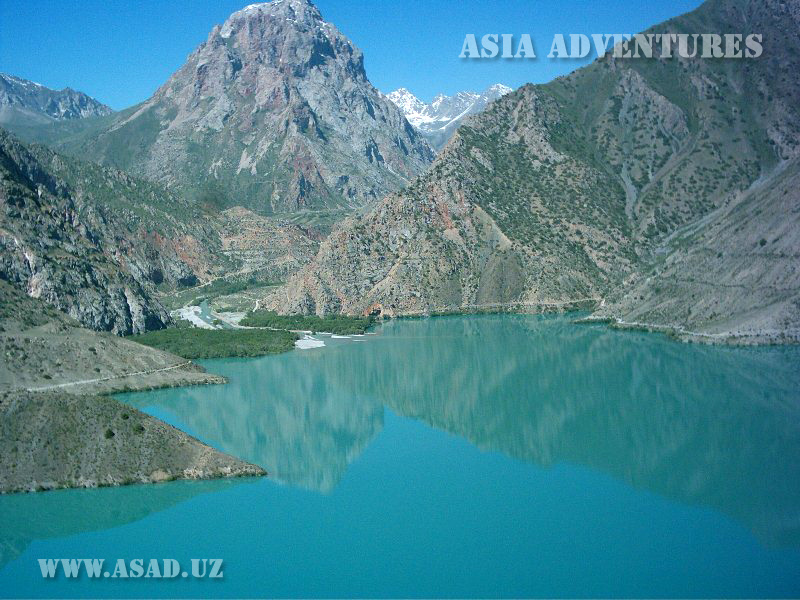 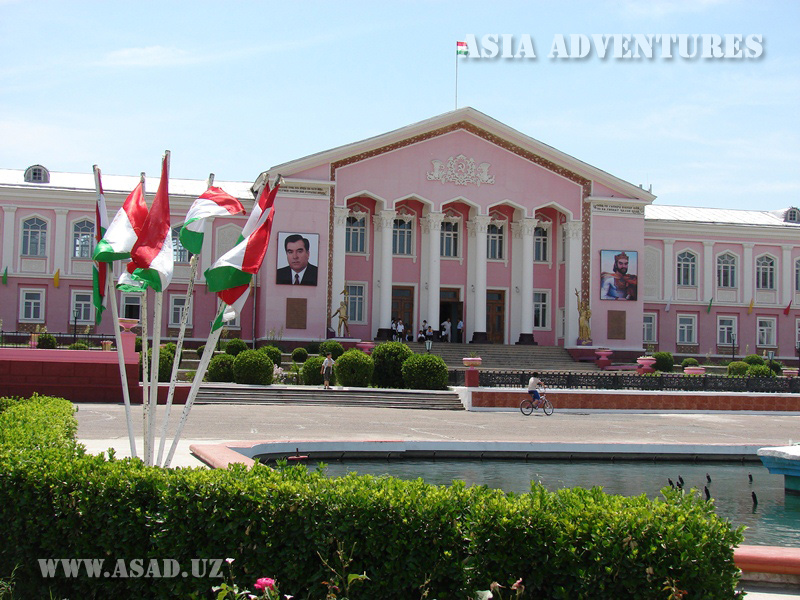 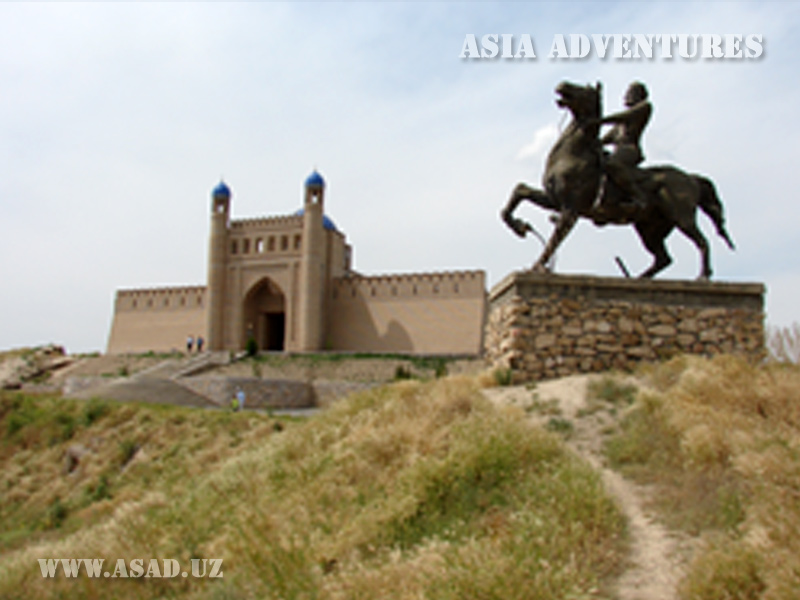 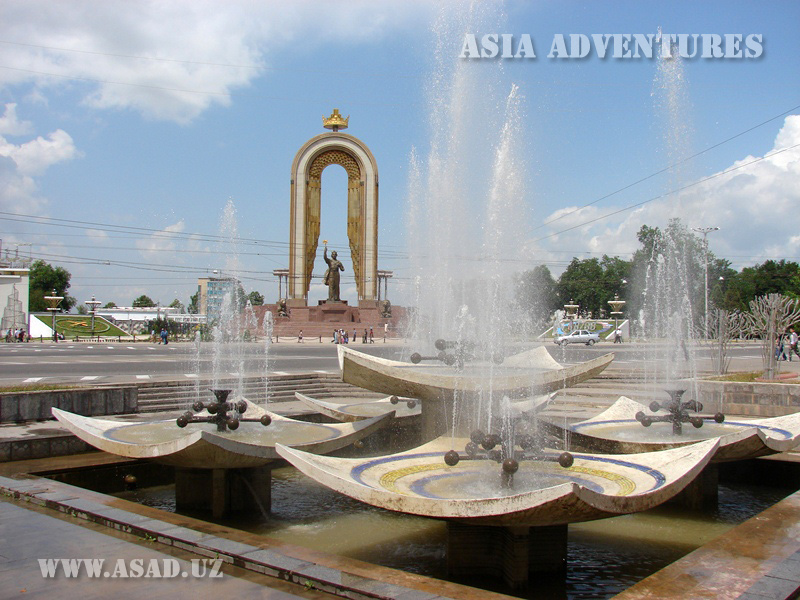 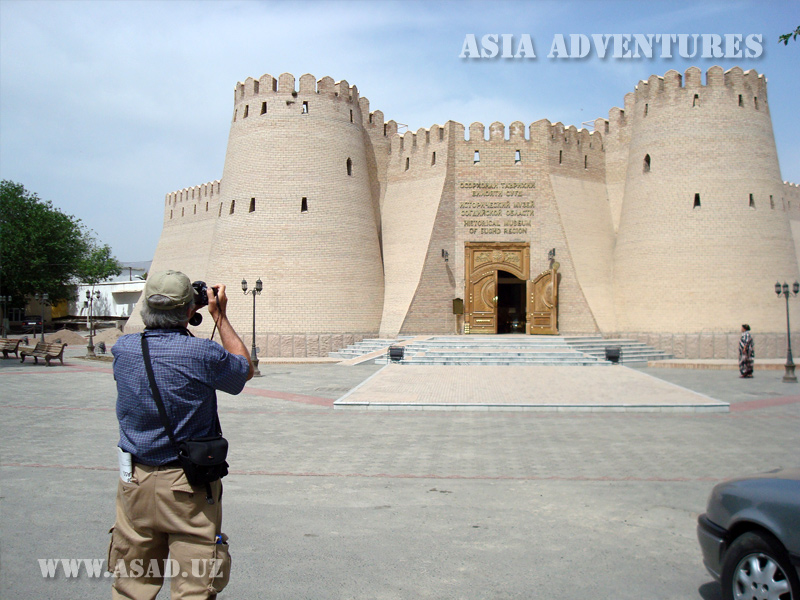 Continue sightseeing in Bukhara: Sitorai-Mokhi-Khosa - summer residence of the Emir of Bukhara. The Bahauddin Naqshbandi complex - one of the founders of Sufism, which was created for five centuries. Necropolis of Sheikh Bahaaddin (Baha-ad-Din) Naqshbandi a patron of Bukhara, is located near to Bukhara. After lunch – transfer to Shakhrisabz (290 km, 4-5 hrs). Hotel.

Transfer to Baysoon (150 km, 3 hrs). On the road excursion to 1000 years old Plane tree (chinara) in Sayrob settlement. Baysoon – the largest settlement, a regional centre, which is situated at the grand Ketmen-Chapti massif. The folk folklore of Baysoon is included by UNESCO to the list of masterpieces of non-material people world culture. Vissiting the traditional family crafts of making carpets, susane embroidery. Acquaintance with the way of life, traditions and culture of local people. Overnight in an Uzbek family.

Transfer to Iskanderkul, the biggest and the most beautiful lake of Fann mountains. Hiking around the lake and to the “Fann Niagara” – 40 meters high waterfall, flowing out from the lake. Picnic at the lake. After lunch – returning to Margib. 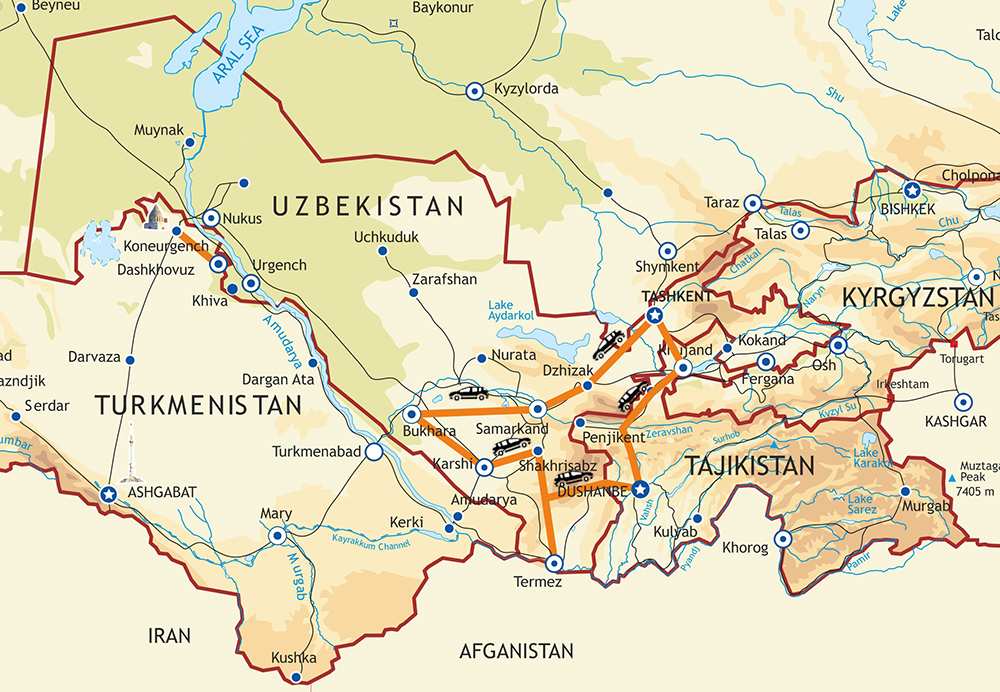