Misrian plain is one of the most unusual places in the territory of Turkmenistan. Intensive construction was not conducted here. This land is not suitable for the agriculture. Therefore many monuments of history are being preserved here.
more...


The earliest signs of human activities on these former fertile lands relate to middle of II millennium B.C. In that period the largest settlings of ancient civilizations were located here: Madau-Depe, Izzatkuli and Tangsykyldja . There was the most powerful irrigating system in entire Central Asia. This historical region is widely known as Girkaniya. It flourished in epoch of Akhemenids, Parthia, Sasanids. In Islamic period it reached the highest level. The ruins of former shining Djurdjan and Dekhistan cities survived till present days. But scientists consider that sands of desert hide another many yet not revealed sites in themselves.

Dekhistan is considered as the most important medieval oasis in the south-west part of Turkmenistan. Misrian (Misr or Messorian), which reached highest power in the period of Khorezm Shakhs was situated here in VIII - XIV c.c. The total area of city was about 200 hectares. The dual ring of walls ensured its protection. The numerous remains of different constructions which survived till present days symbolize its former power. Similar to majority of cities of that epoch Dekhistan was divided into well fortified "shakhristan" (old district) with citadel and "rabat" (residential and commercial districts). The only famous Shir-Kabir mausoleum (XI-XII c.c.), two minarets - each 25 m high, portal of cathedral mosque, remainders of mud brick city walls, the ruins of caravanserais and mausoleums on Mashad necropolis survived here. A few caravanserais located around the fortification beside the fortress wall designate the arrangement of several city gates, which indicate the direction of caravan ways from the city.

Now the city is almost destroyed and the majority of its constructions are covered by sands of desert. However, on point of view of the fact that famous Firdousi "Shakhname" poem was written here, the city is considered as a large historical and cultural value. Excavations on its territory will continue. The ruins of Tashravat caravanserai are situated in 38 km from Balkanabat - the administrative center of Balkan velayat (region) at a source with the same name. Caravanserai is rectangular fortification with a rock wall. The ruins of habitable structure are situated inside. The location of caravanserai on one of the ancient caravan roads in Big Balkhan region proves that fact that it possibly was one of the numerous branches of Great Silk road. 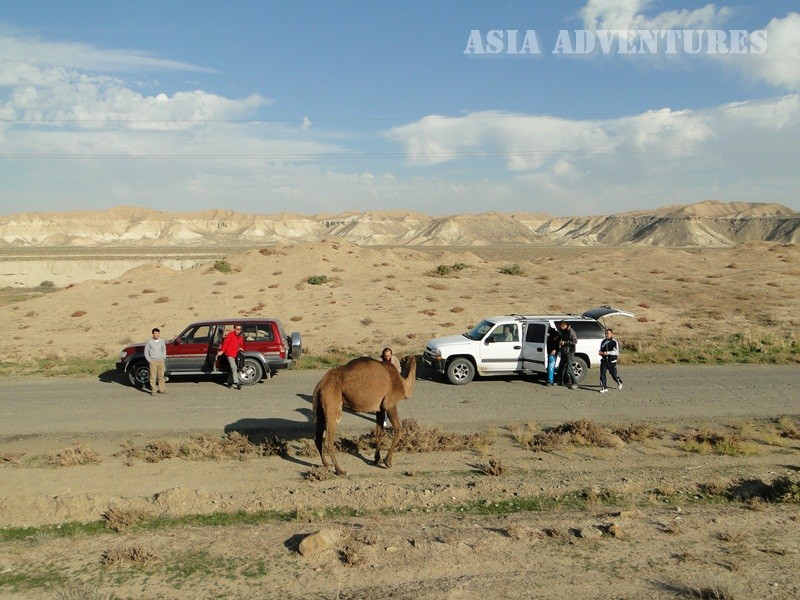 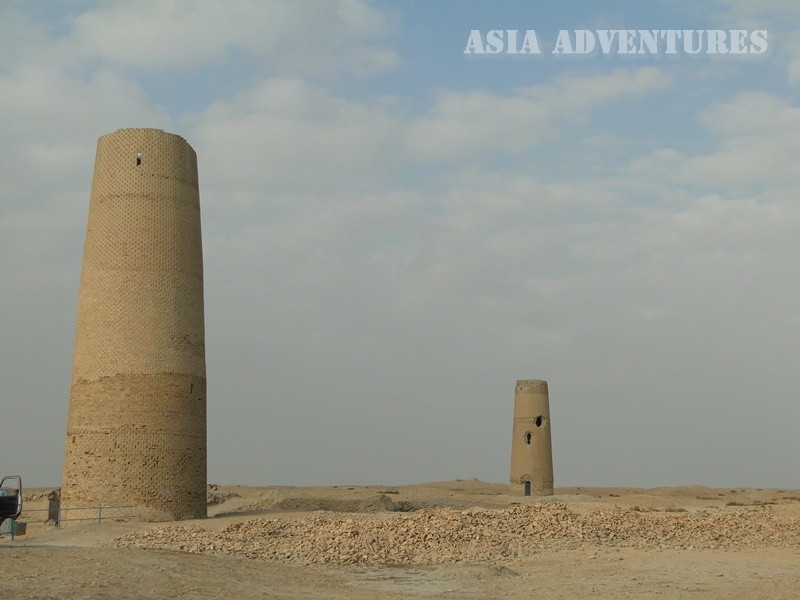 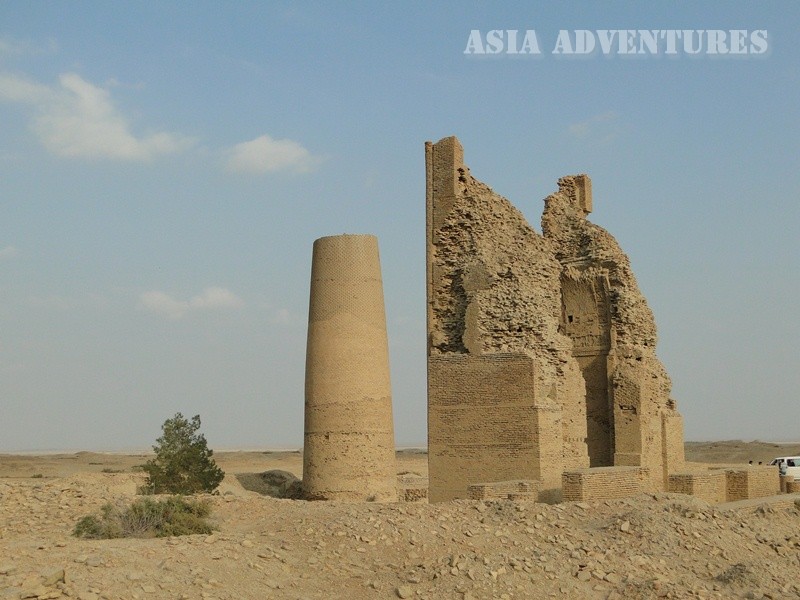 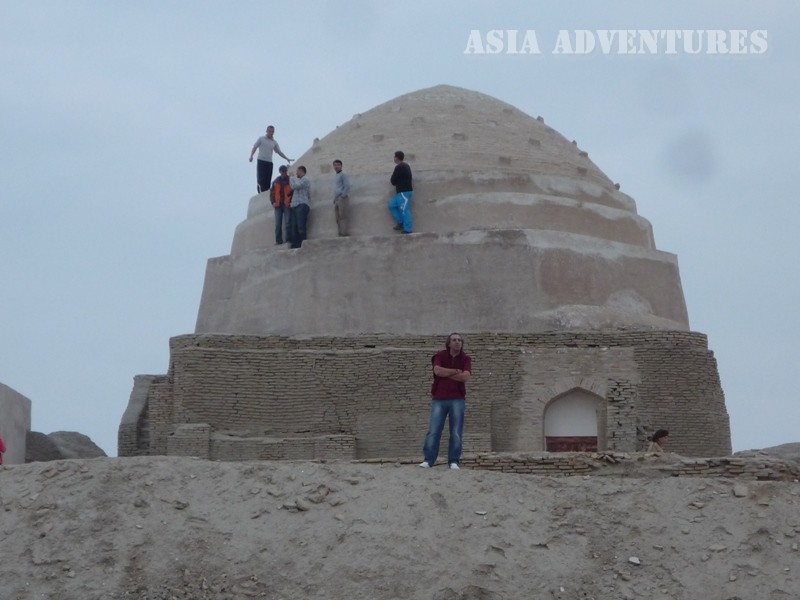 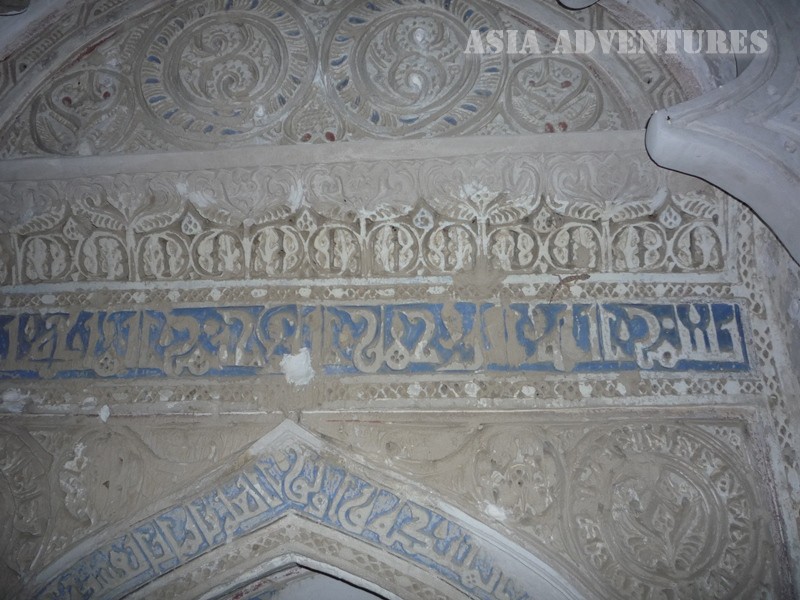 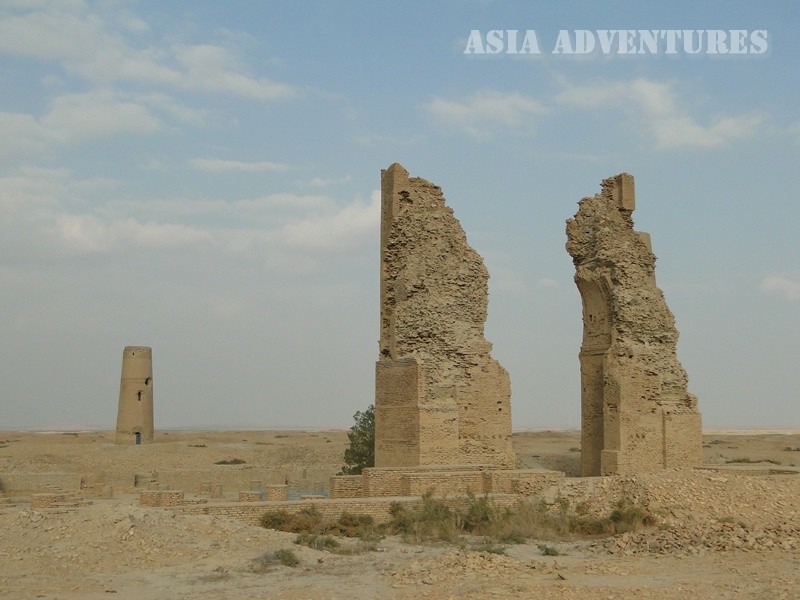