An interesting combined bike tour with full transport support includes simple biking in the foothills of the Turkestan range, among the unique nature of Zaamin, in the area of picturesque Zeravshan range, in the floodplain of the Amu Darya in the Kyzylkum desert and along the ancient fortresses of Khorezm. The famous Great Silk Road passed here. The biking program includes excursions to the ancient cities of Uzbekistan, where tourists will see the world-famous medieval monuments of Samarkand, Shakhrisabz, Bukhara, Khiva and the sights of the capital of Uzbekistan – Tashkent. 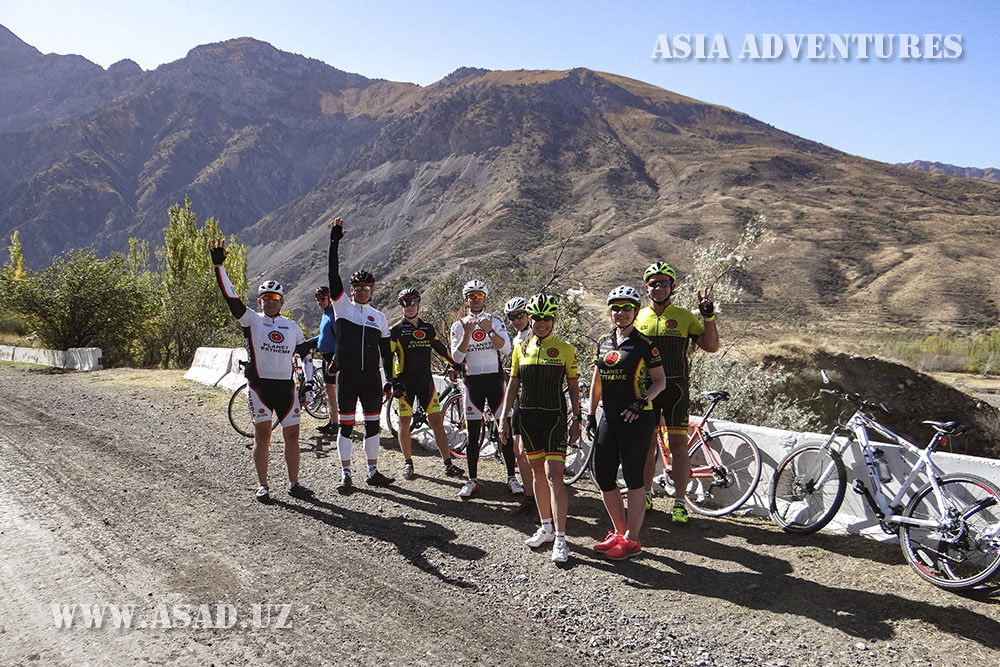 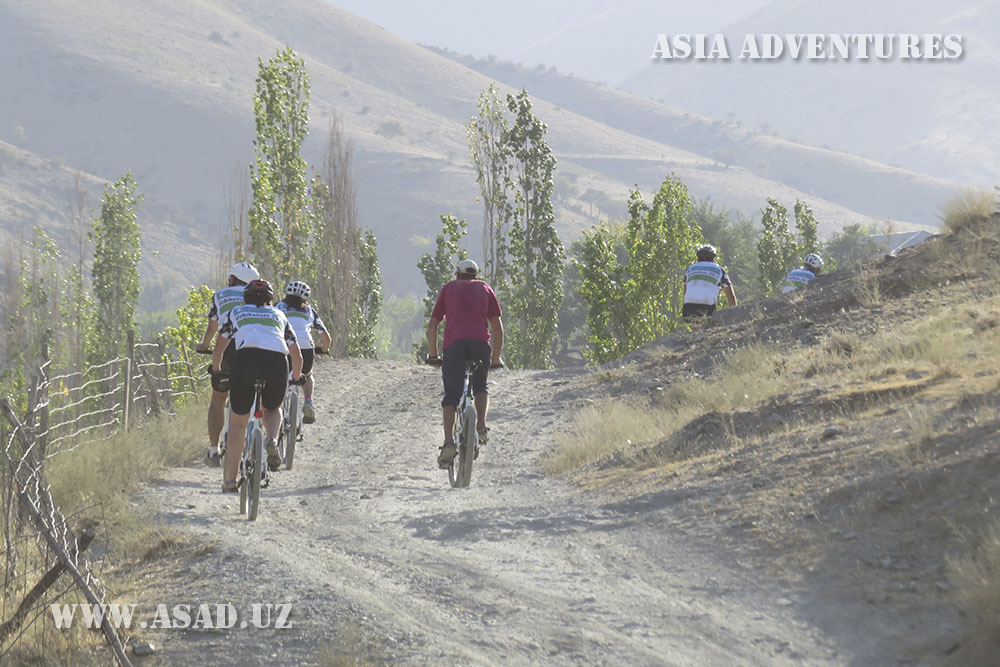 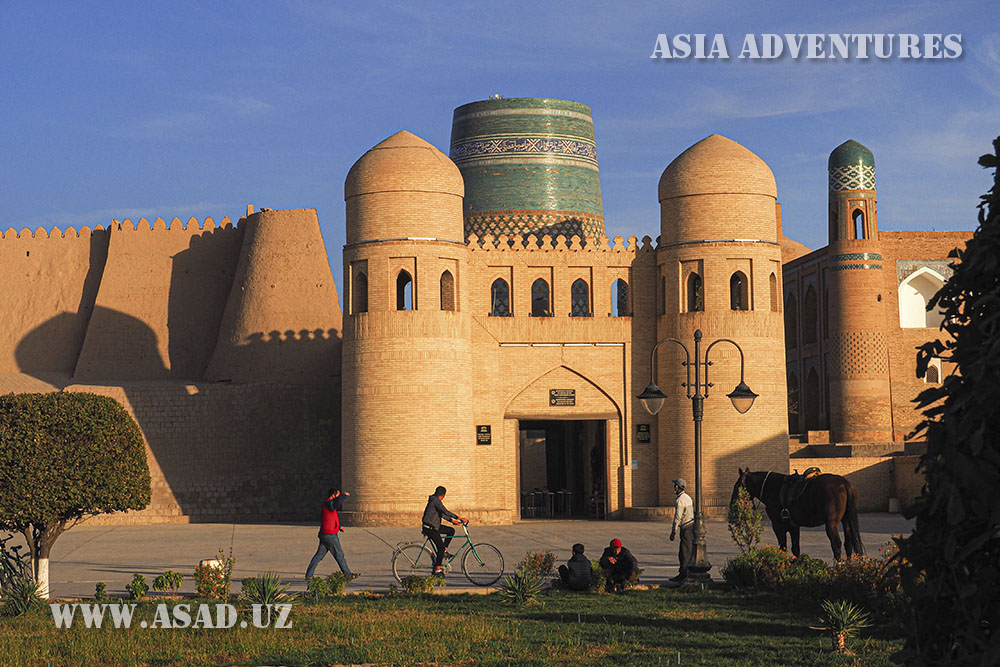 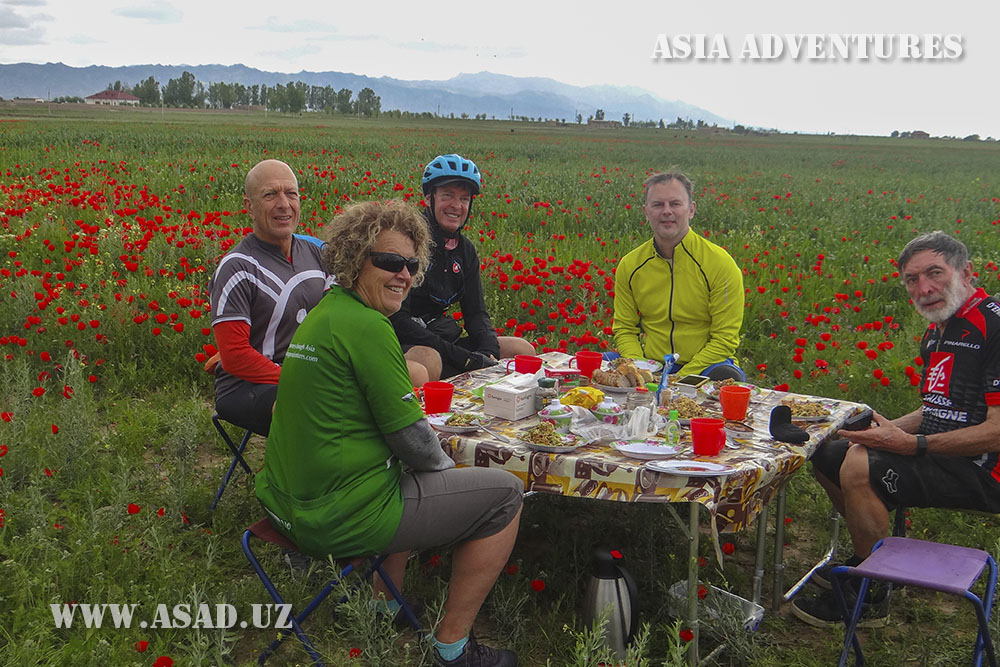