Hotel Amulet located in the old city of Bukhara, just next to the ancient Lyabi Khauz ensemble (16-17 cc.). It was built in the early 19th century by a famous merchant, Said Kamol as a madrasah where students lived and studied everything from philosophy to religion. Today it remains a national monument that has been reconstructed to allow others the chance to experience the traditional life of years ago. During the reconstruction (completed in May, 2005), which was careful done to maintain the original splendor and features, many ancient artifacts were unveiled and are shared with hotel guests as they drift into the past and explore every nook and cranny of the hotel. 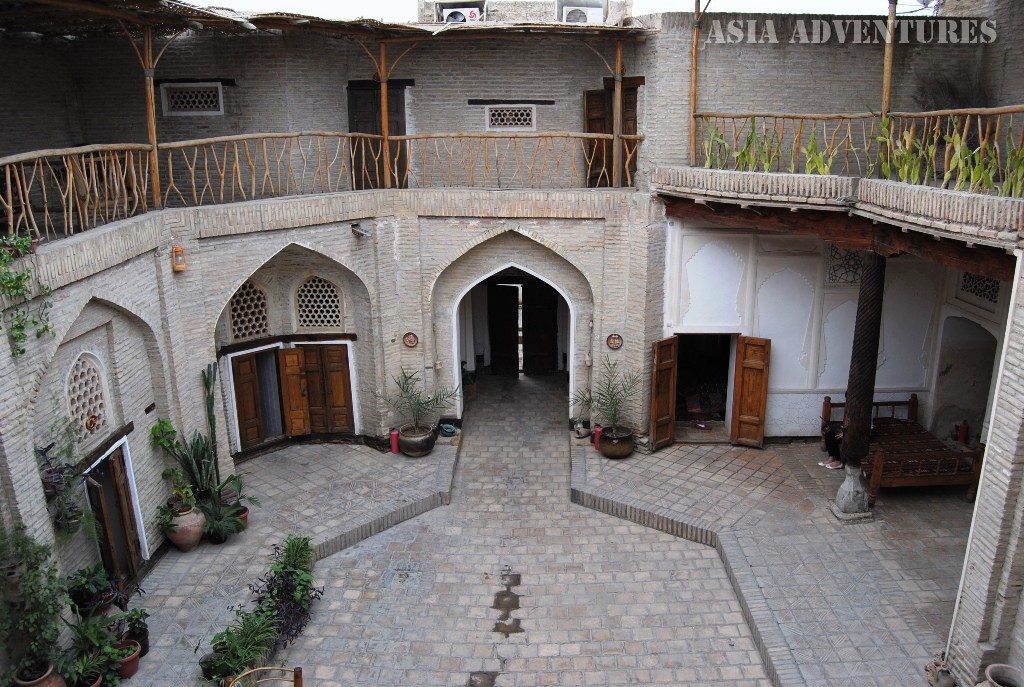 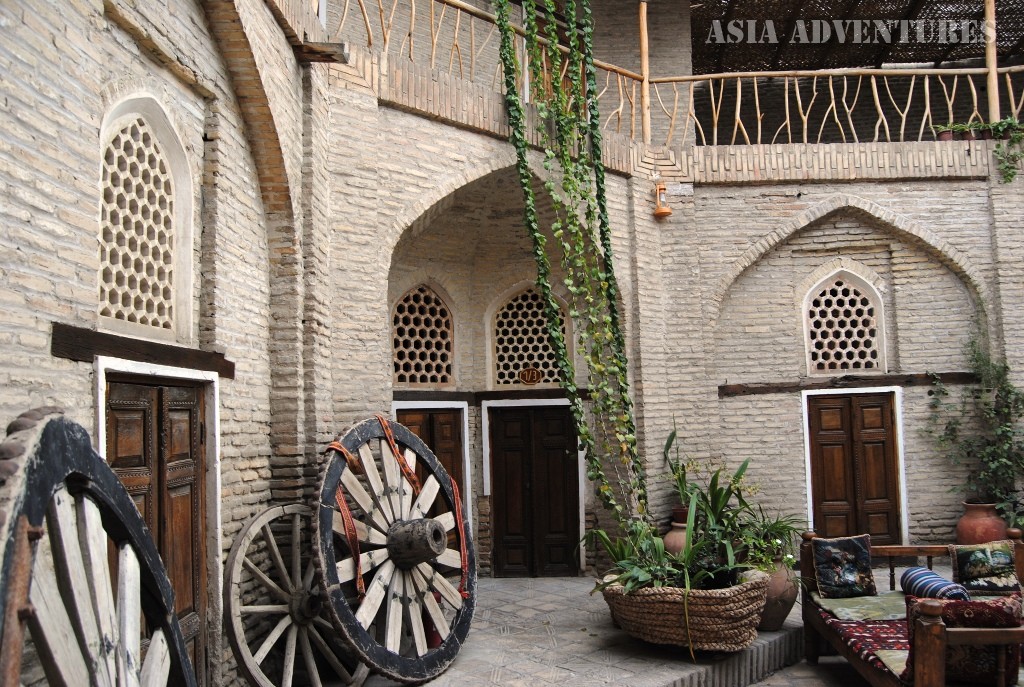 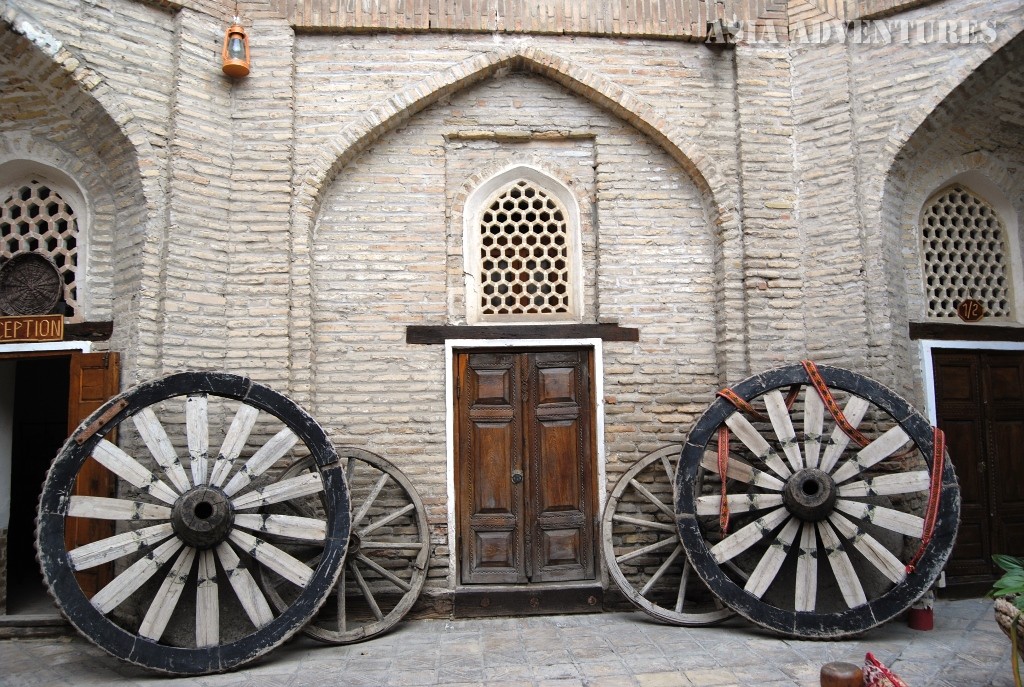 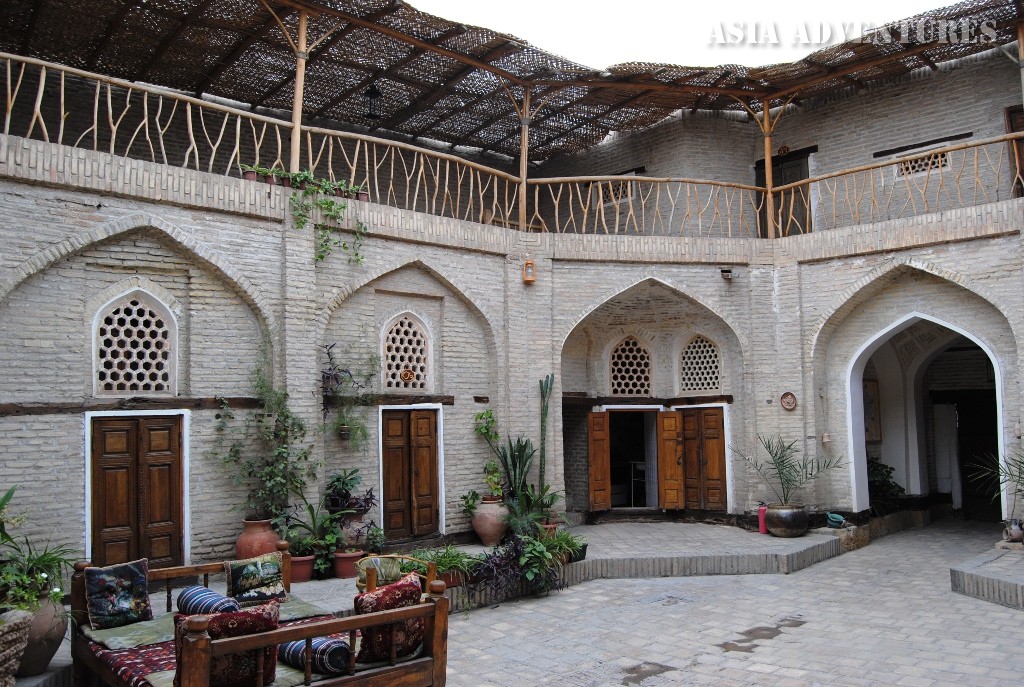 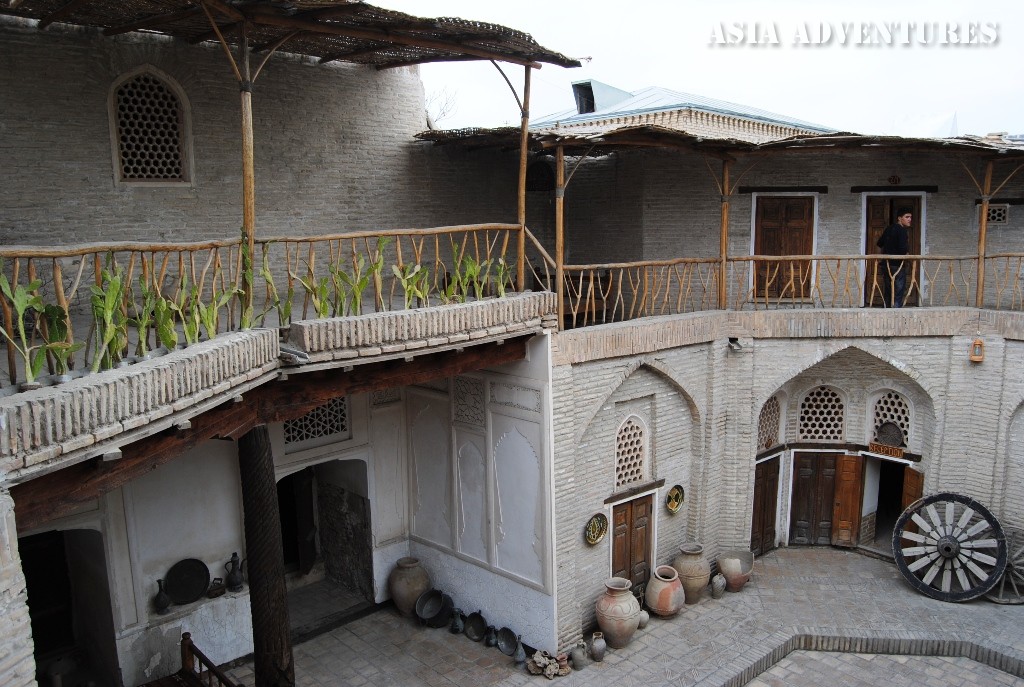 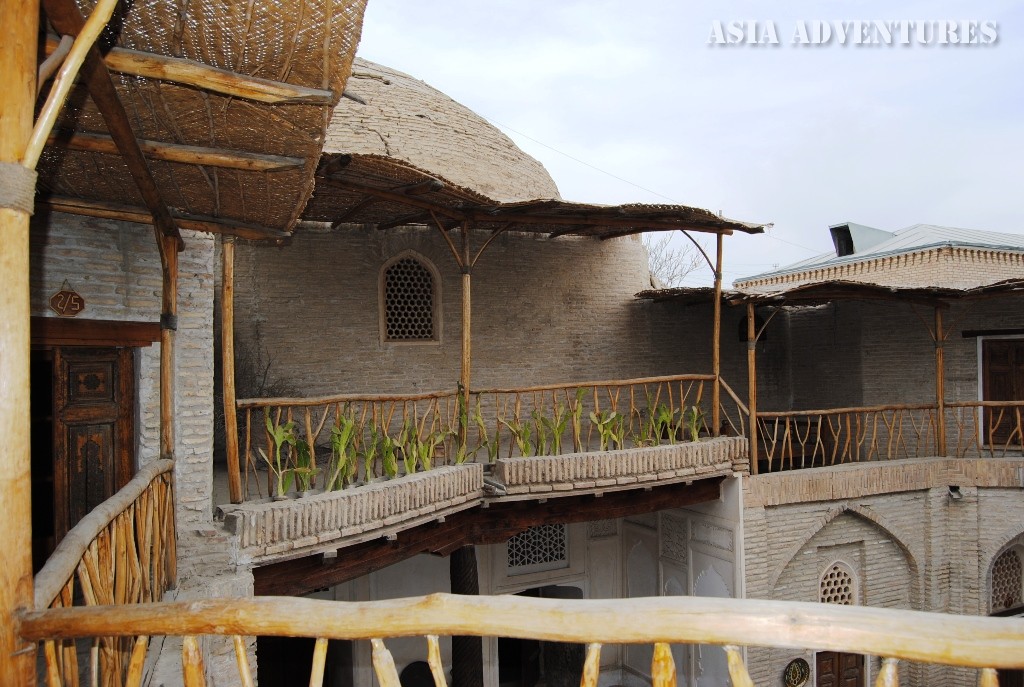 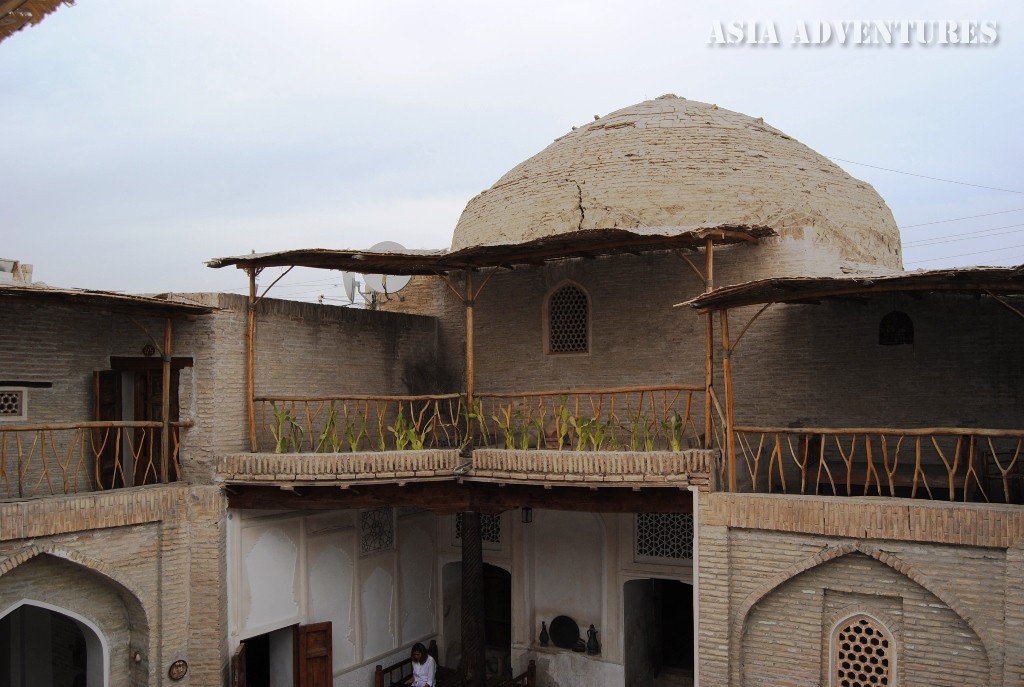 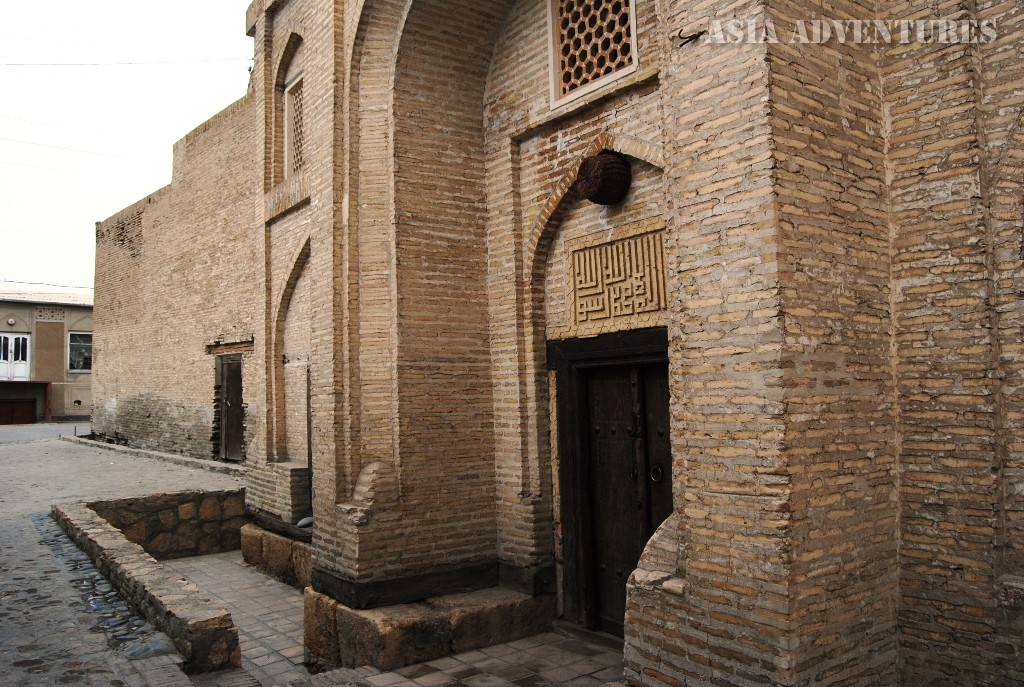 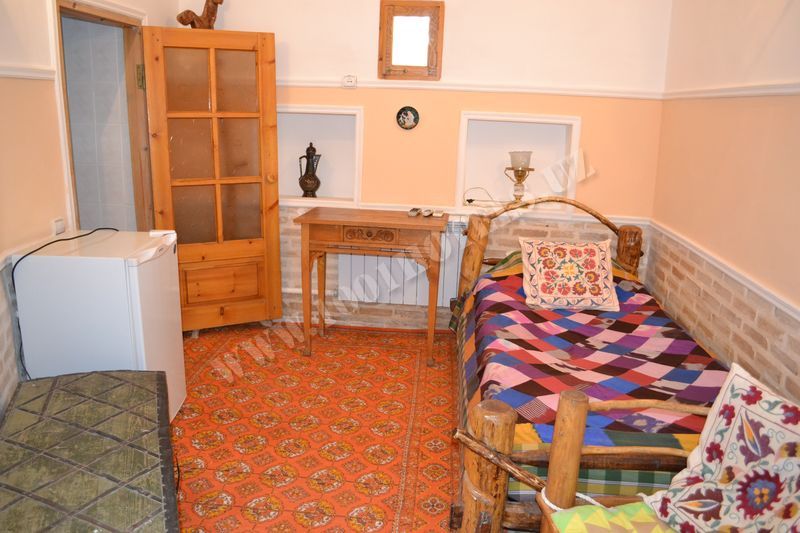 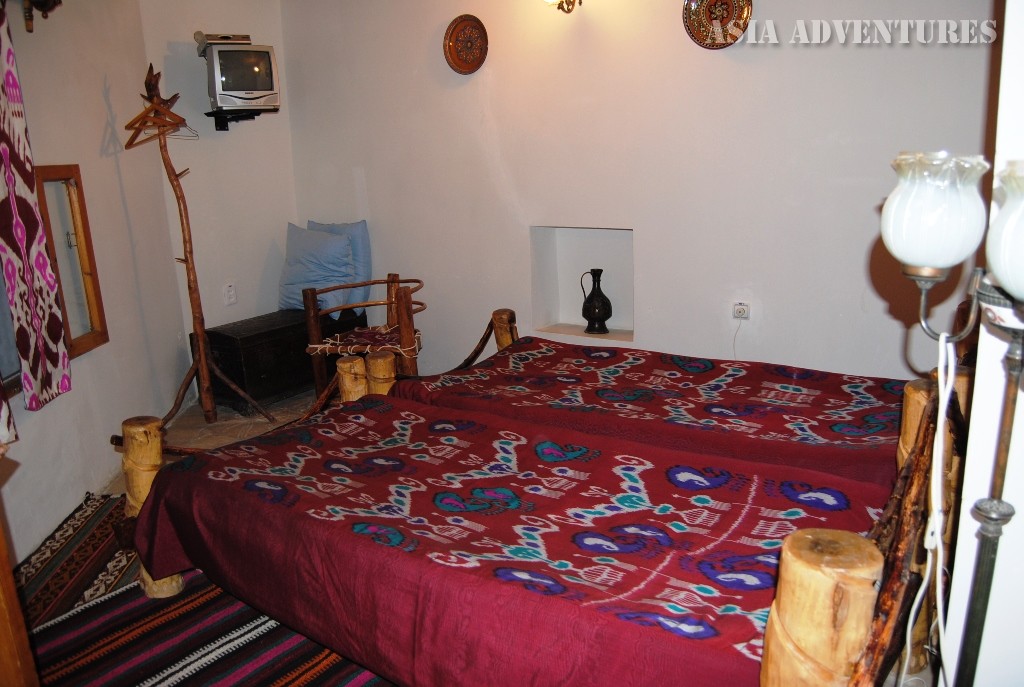 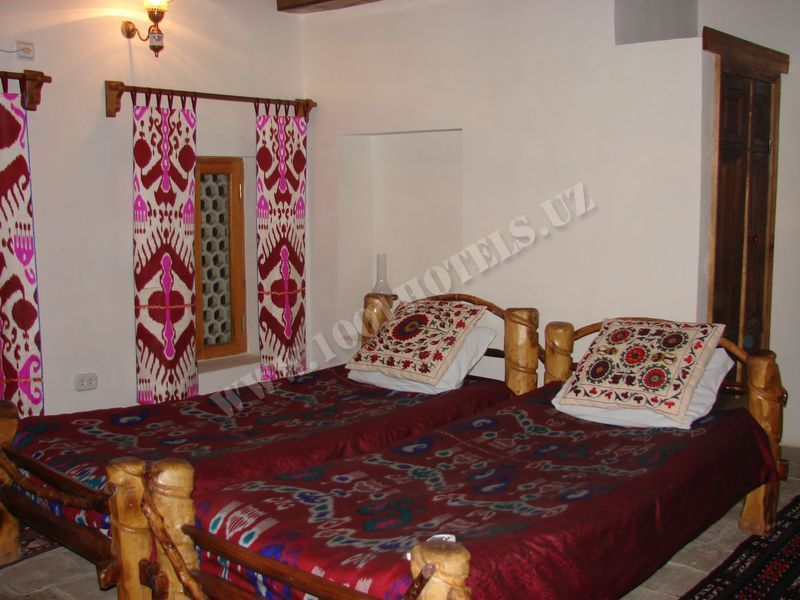 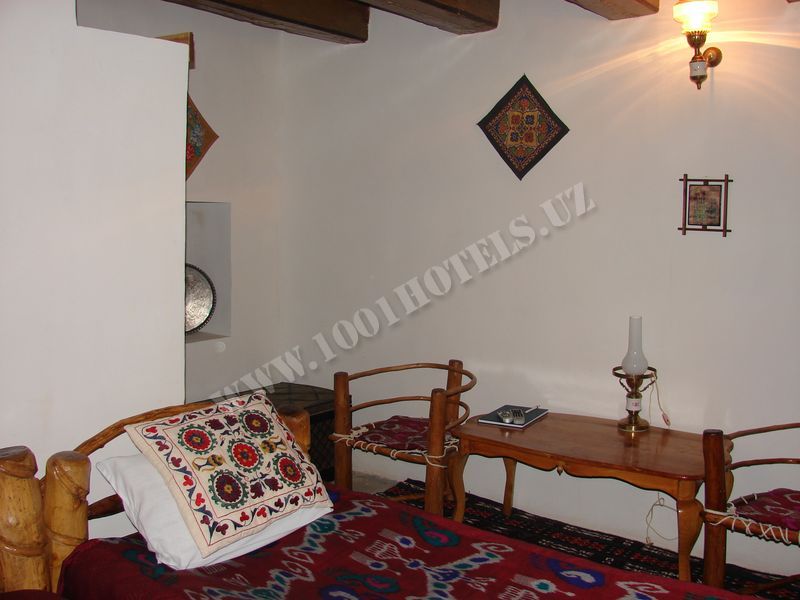