Silk and Spices is one of Uzbekistan's oldest festivals. The event is traditionally organised in the wonderful ancient Bukhara in May, every year since 2001.

A spectacular and colourful parade carrying the viewer to the world of Central Asian legends organised near Labi-Khauz in the centre of Bukhara opens the festival. The event features hundreds of people in traditional clothes, actors, dancers, acrobats, wrestlers and musicians performing traditional ceremonial tunes, all marching through Bukhara’s historical centre. The festifal’s epicentre then moves to a large traditional bazaar, where people can admire exhibited handmade authentic articles that once made the city famous throughout the world.

The Silk and Spices cultural programme includes themed plays, concerts, ethnic fashion shows, craftsmen’s master classes and exhibition of articles of traditional Uzbek crafts (carpet weaving, embroidery, pottery, jewellery, forged and chased metal items, artistic miniature and calligraphy, goldwork and others), all held in the territories of the largest historical monuments of the city, as well as scientific and academic conferences on the Uzbek history and traditions. Traditional games, such as sheep and cock fighting, rope walking and others, are organised at the walls of the ancient fortress Ark. At the close of the festival marathon the spectators enjoy a folk gala concert in the legendary architectural complex Poi Kalan.

The folk performances come together with the oriental spices and artistic fabrics fair, where one can buy diverse flavourings and Uzbek silk and cotton fabrics, such as khan-atlas, adras, ikat and others. All this is filled with a deep meaning, as 2,000 years ago silk fabrics and spices were the main goods that were brought to the region along the Great Silk Road. 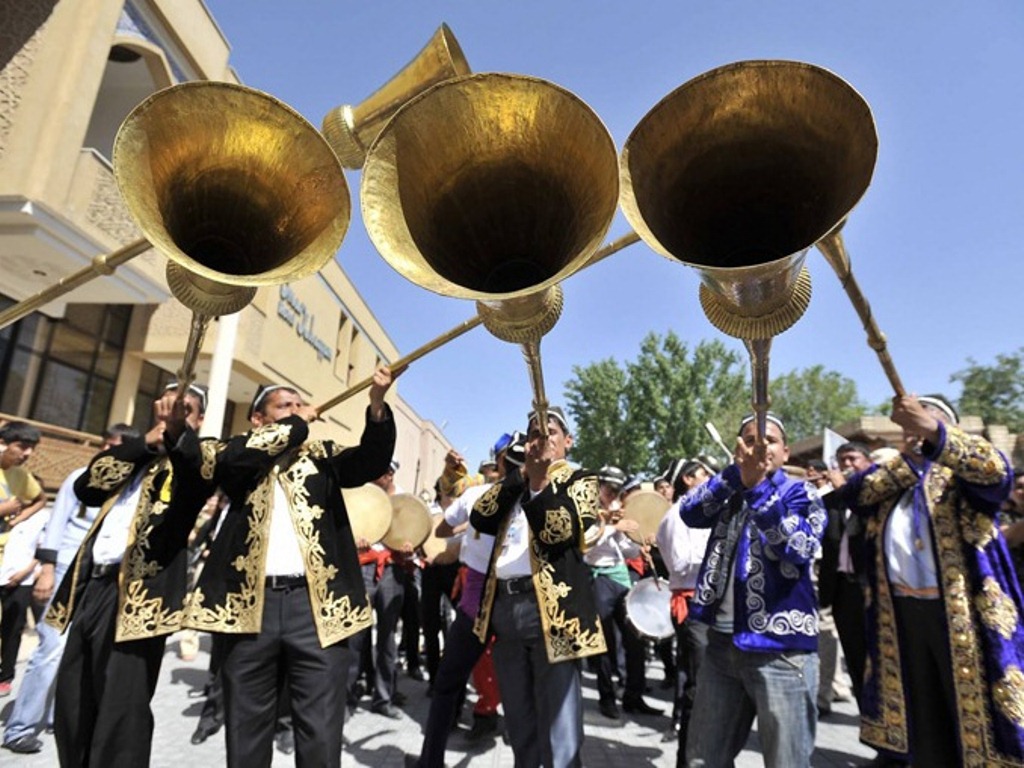 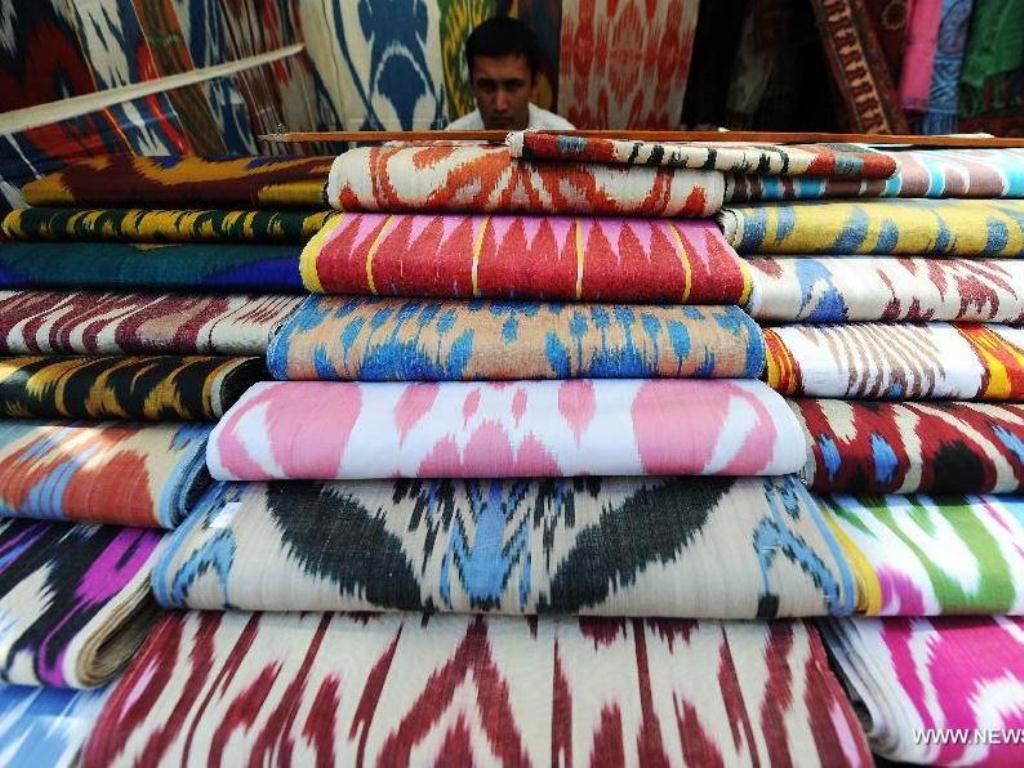 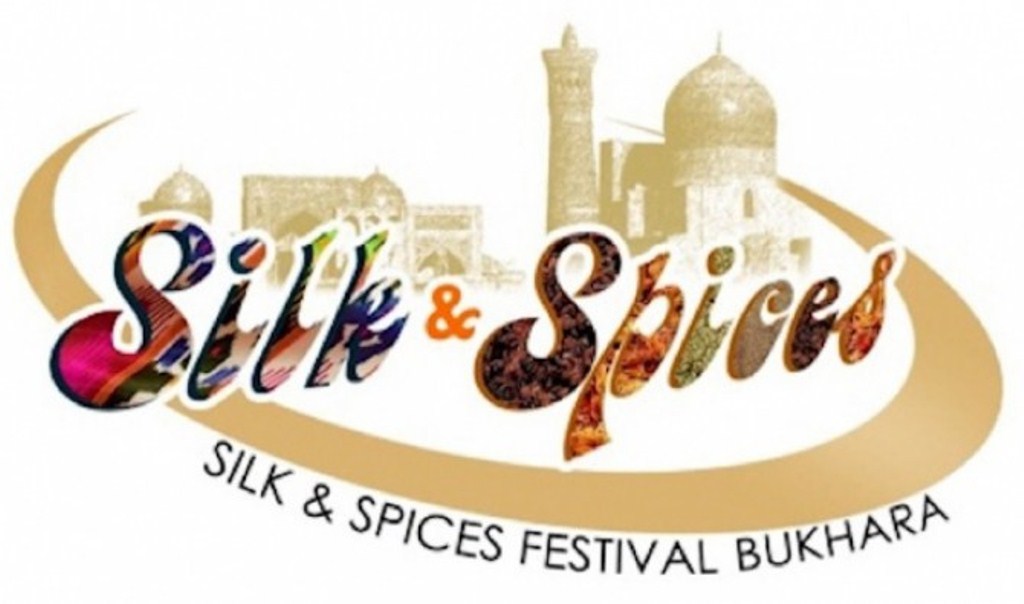 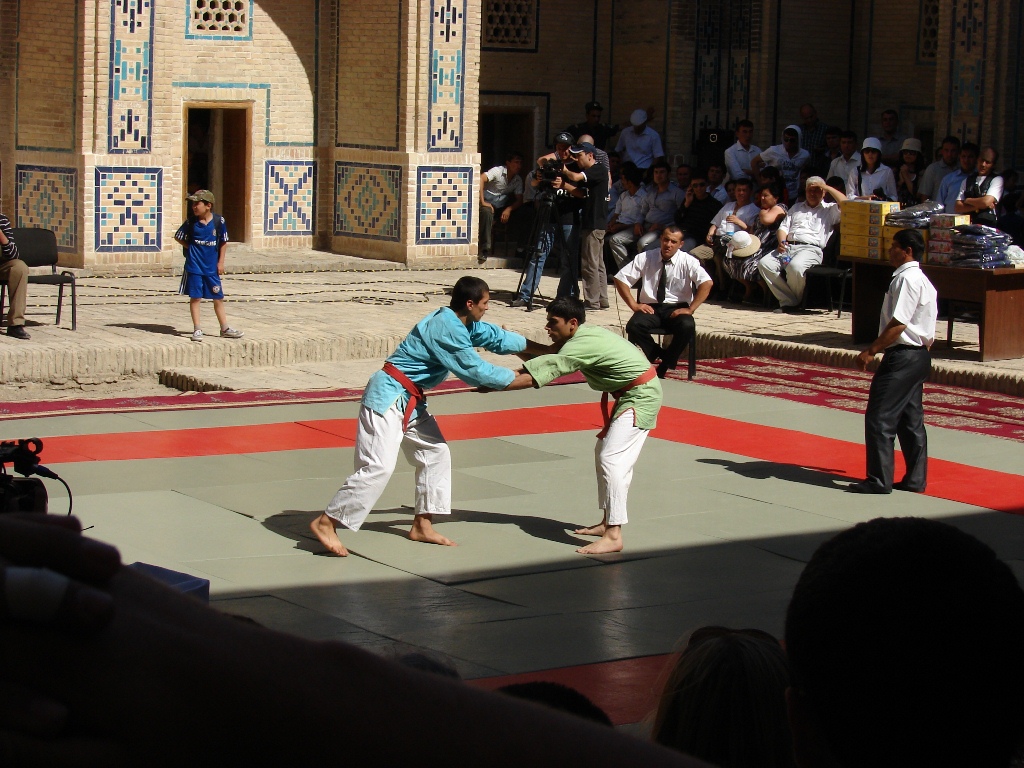 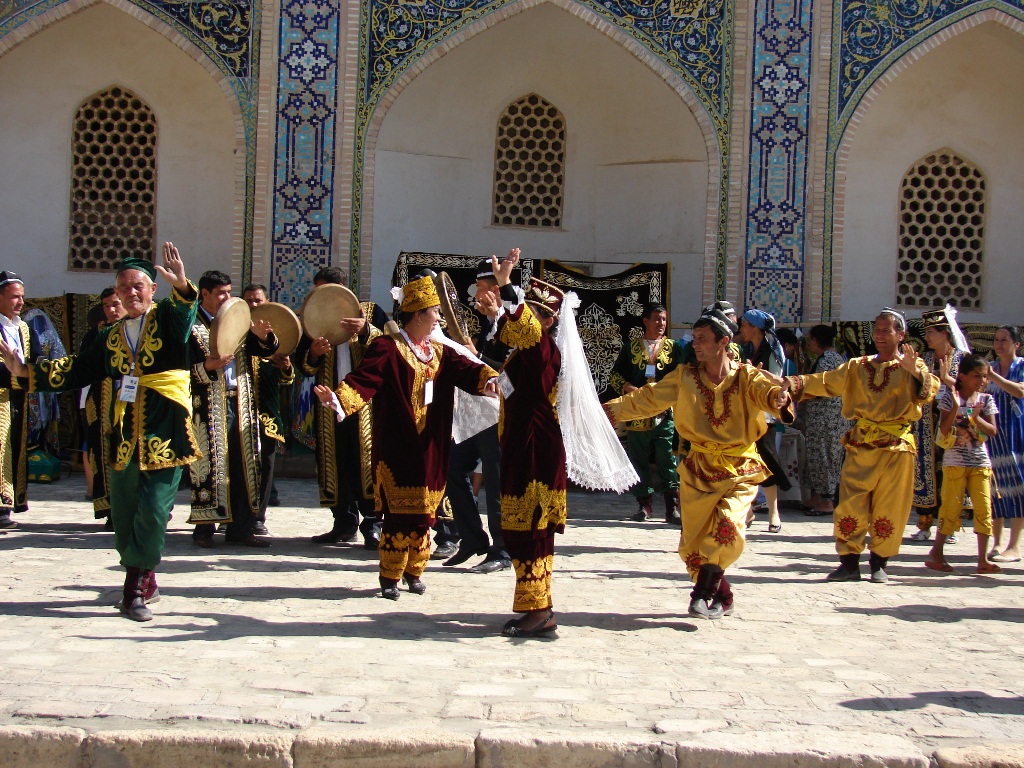 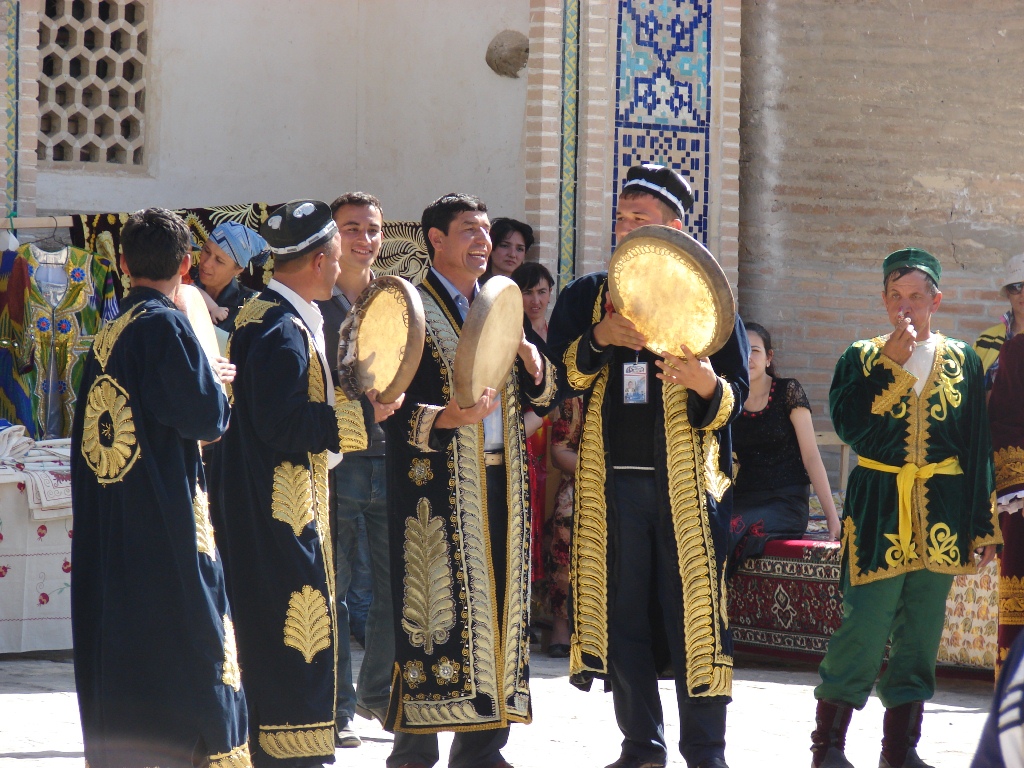 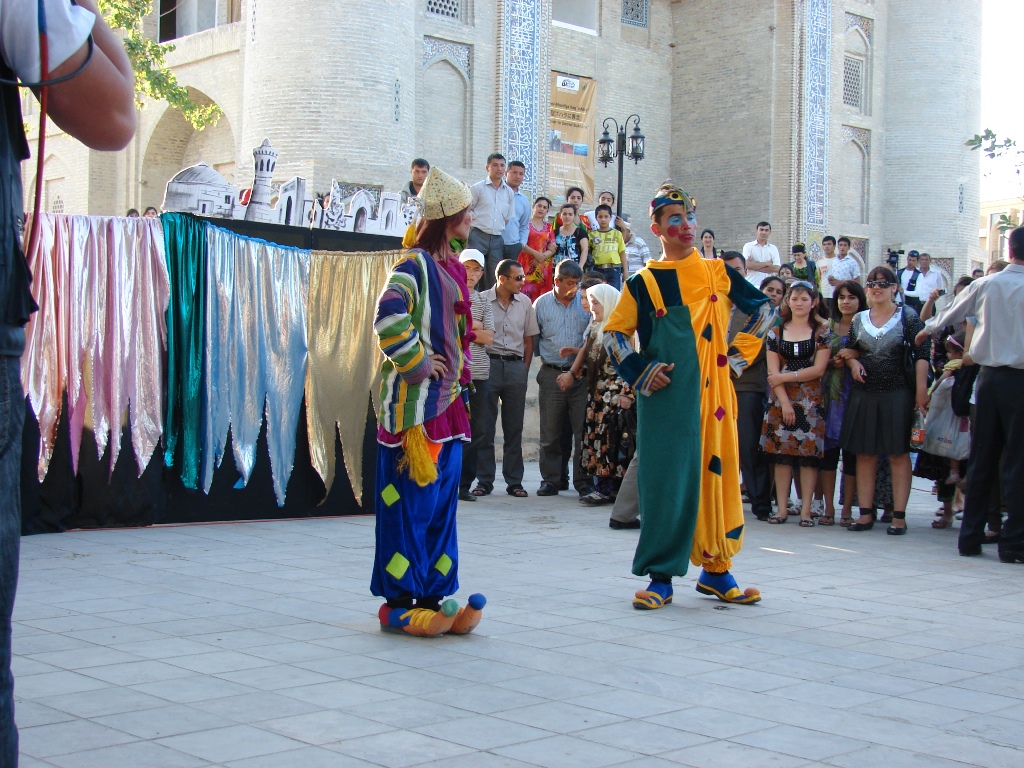 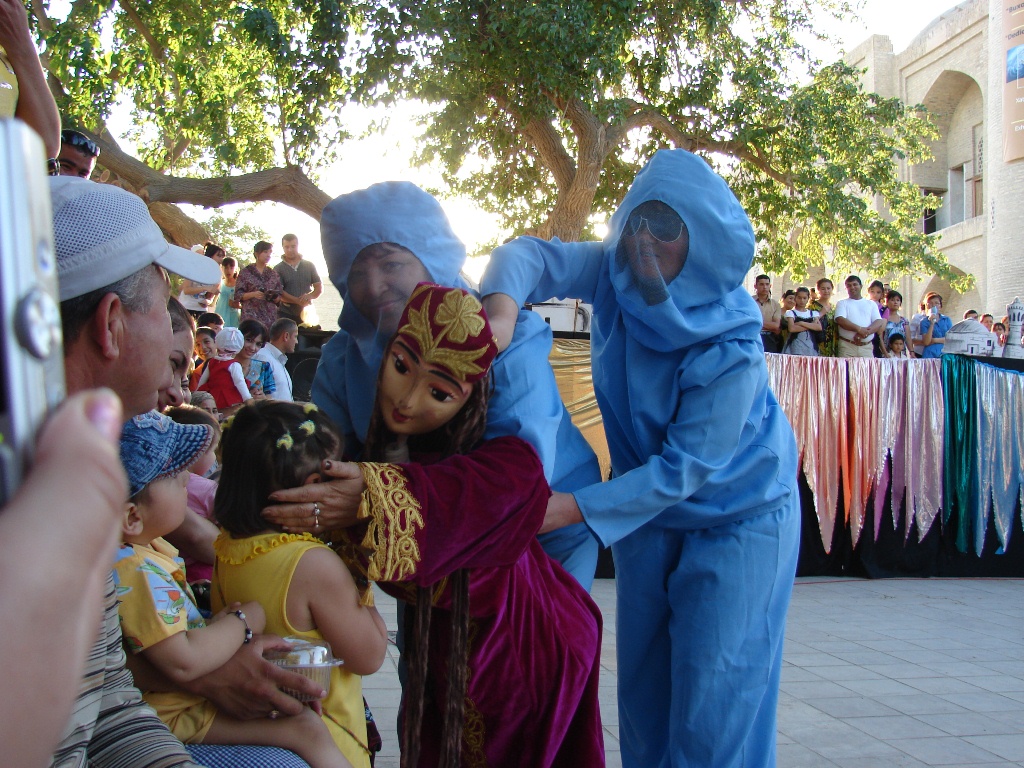 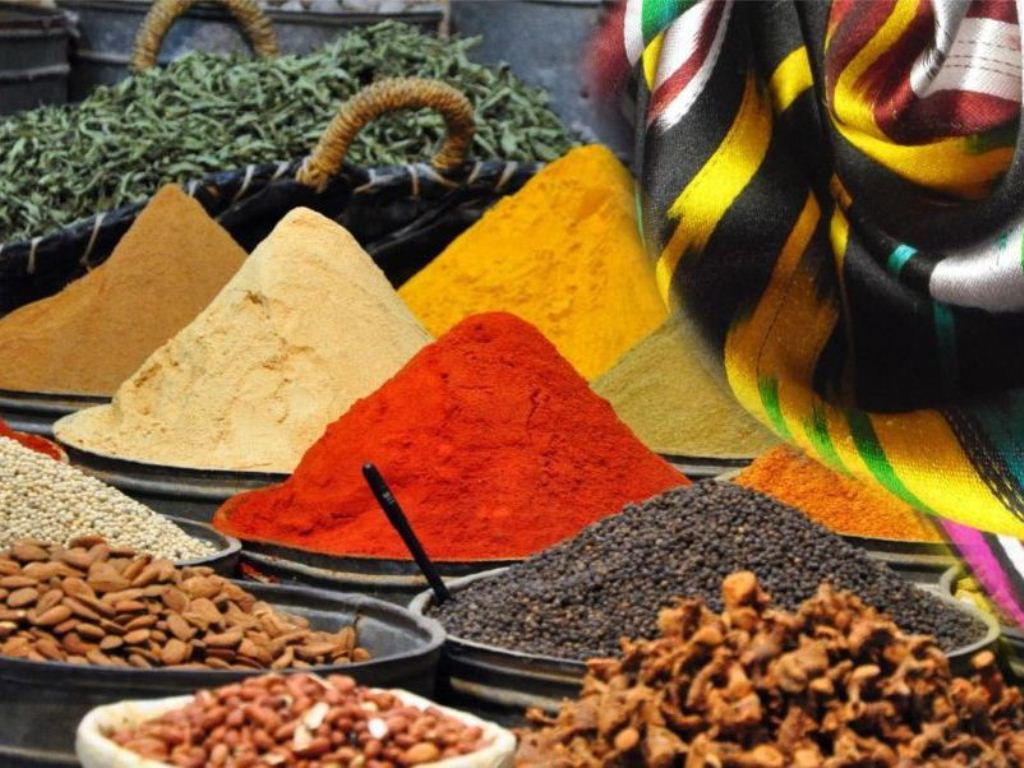