The cave named Alexander Vishnevskiy
The cave is located on the Chul-Bair massif of the Surkhantau ridge in the Surkhandarya region of the Republic of Uzbekistan.
The cave was discovered in 2015 during a joint expedition conducted by the Yekaterinburg speleo-club (GHS) and the Association of Speleologists of the Urals (ASU), a search team led by Vasily Samsonov (Orenburg), and surveyed to a length of 400 m and a depth of 70 m. The pioneers gave the cave conditional working name is ChB-15.

The cave is located in the eastern wall of the massif at an altitude of 3540 m. above sea level. The cave is named in memory of the prominent Soviet and Russian caver Alexander Vishnevskiy, the organizer and leader of numerous expeditions to explore the caves of Central Asia, under whose leadership a depth (amplitude) of -1415m was achieved in the Boy-Bulok cave.

In 2016, the exploration of the cave was continued by a group led by Vasiliy Samsonov and passed to a length of 1,500 m and a depth of 260 m.
In 2017, the GHS together with the ACS expedition led by Loginov Vadim (Yekaterinburg), the cave was examined for a length of more than 5 km and a depth of 735 m. 2 underground camps were organized in the cave. Further progress was blocked by the siphon.
In 2018, work in the cave was continued by a joint expedition of the Ekaterinburg club of speleologists (GHS) and the Association of Speleologists of the Urals (ASU) with the support of the Russian Geographical Society (RGO) and the French Federation of Speleology (FFS). It was not possible to get around the siphon, but more than 2 were examined km moves and promising points of work are outlined.

In 2019, the small but ambitious expedition of the Yekaterinburg club of cavers (GHS) and the Association of cavers of the Urals (ASU), with the participation of Moscow and Irkutsk cavers, was able to bypass the siphon and breaking the problem narrowness reached new volumes and reached a fantastic depth of 1131m. The length of the cave was almost 8004m. Due to the classic lack of time and equipment, work was suspended in front of a well with a depth of approximately 20m.

In 2021, a small (but ambitious) expedition took part. Speleologists from Russia, France, Switzerland, Slovenia continued to work with the main goal of the caves connection of A. Vishnevsky and Boy-Bulok. Unfortunately, the difficult topography of the cave and the complexity of the work have not yet allowed to connect the caves, but brought the potential connection point closer to 70m in a narrow meander. In A. Vishnevsky's cave, a new depth of -1283m was reached, more than 400m of new passages were filmed, and many ascending inflows were discovered.

The cave is developing towards the deepest cave of Boy-Bulok in Asia, and according to the results of surveying before connecting 2 caves into one grandiose system, only about 70m remains horizontally. In this case, the system is more than 2 km deep and more than 30 km long. will be the third in the world in depth after the cave to them. A.Verevkina (2212m.) And Krubera (2199m), which are located in Abkhazia. 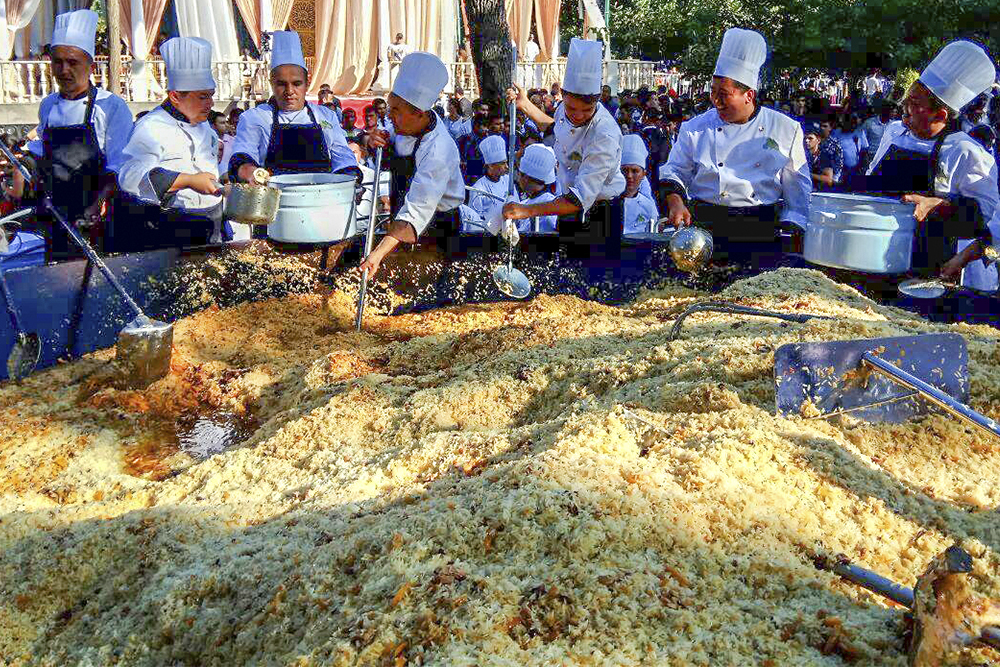