Festivalnaya-Ledopadnaya cave system is situated in Surkhandarja river near Kayrak village (Baisun region) in Hodja-Gur-Gur-Ata mountain range (part of Baisuntau mountain range). This system was also discovered by sportsmen-speleologists from Sverdlovsk (Ekaterinburg). First Yubilejnaya and Berloga caves were discovered, then the investigation of Festivalnaya cave was started. The entrance into this cave is 200 meters higher than the foot of the huge and almost vertical wall which stretches from the North to the South for 40 kilometers. The absolute reference mark of the entrance is 3445 m above the sea level. As a result of 3-year explorations, about 12 kilometers of underground labyrinth were put on the map.
more...


In 1993 the investigation of Ledopadnaya cave began. The cave was given this name, because of the big glacier which “falls” into the internal 40m depth shaft. As the result of the investigation of this cave a marked picket which was left after carrying out the topographical survey in Festivalnaya cave was the depth of 800m. In such way it became clear that these caves were united into one underground system with length of passages more than 16 km. In 3 points of 3m, depths of 420m, 565m and 580m were reached. For the moment the speleologists have not been able to pass further, but the potential of the region is very big. The supposed amplitude from the entrance of the cave up to Machaj spring (the velocity of the water outflow is about 1 m3/sec) js more than 2.5 km. More than 20 caves were detected in this region very close to each other.

Careful investigation of the vast labyrinth is necessary in the cave itself where new extensions and even joints with nearby caves are probable. 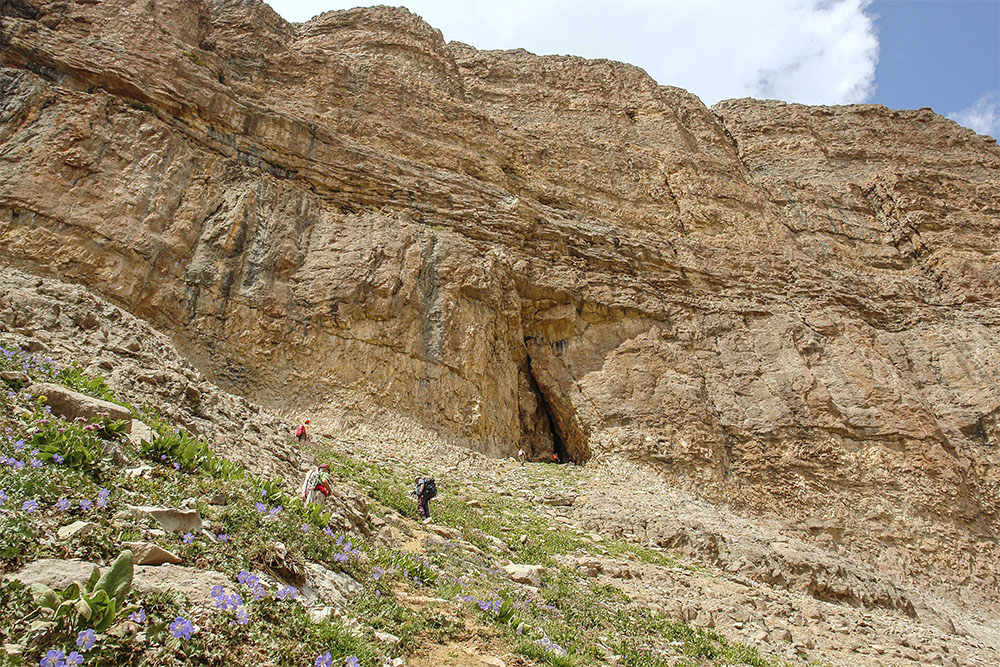 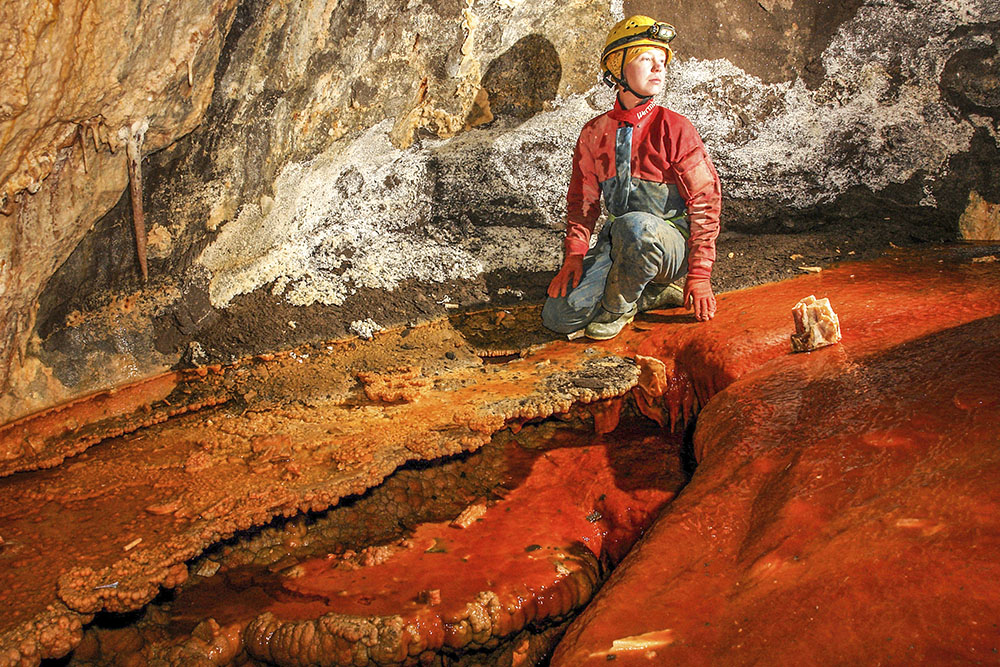 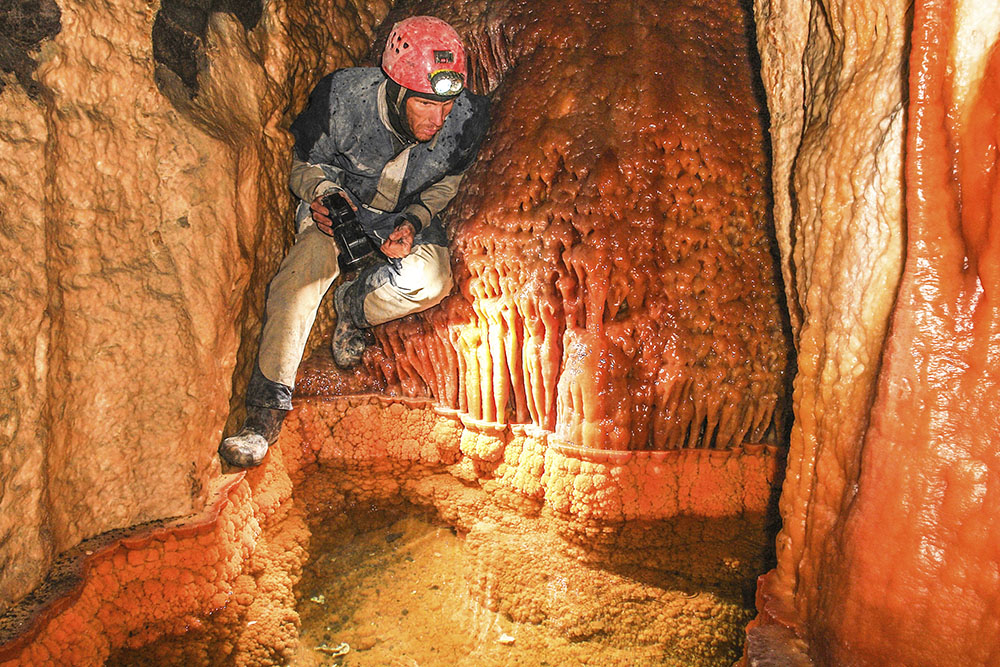 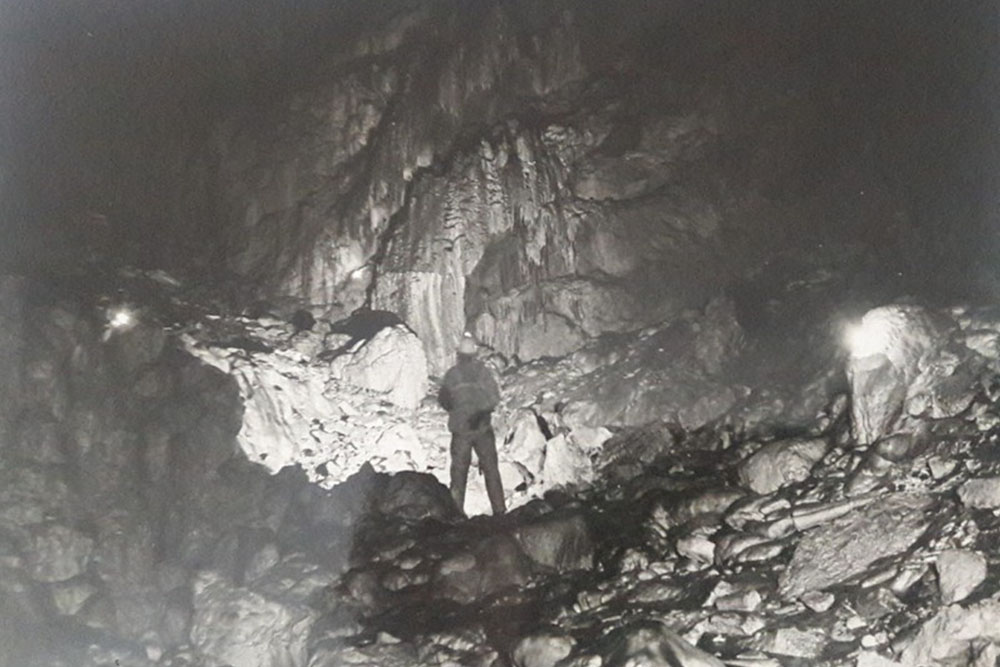