Fergana is a major city in the Fergana Valley in the east of Uzbekistan and the administrative centre of Fergana province with a population of over 300 000 people. The city was founded in 1876 by Russian general Skobelev as an important strategic point and made a regional military and administrative centre. Named initially Novy Margilan (New Margilan) after a small old town situated in the neighbourhood, it was renamed into Skobelev in 1907 and given its present name, Fergana, in 1924. In the Soviet years and during the period of Uzbekistan’s independence the city has evolved into one of the largest industrial and cultural centres of the Fergana Valley and Uzbekistan. Present-day Fergana is a modern city and, perhaps, the greenest one in Uzbekistan.

Unlike nearby Kokand, Andizhan and Margilan, Fergana has very few historical monuments apart from the buildings constructed by the Russian Empire about 100 years ago. However, the city’s convenient geographical location close to a number of tourist and craft centres, such as Kokand, Andizhan, Margilan, Rishtan, Kuva and others, as well as its wide choice of modern hotels ranking as the best in the valley, make it quite an attractive place for travellers, who stay in Fergana on their trips to the neighbouring countries of Kyrgyzstan and Tajikistan and further to China (Kashgar) or use it as a base on their tours of the Fergana Valley.

Tourists can visit the Fergana Museum of Regional Studies, one of Uzbekistan’s oldest museums with a collection of over 10,000 items, including archaeological artefacts, works of decorative and applied arts, ceramics from Rishtan and Gurumsaray, engravings, jewellery, embroidery, antique household utensils, specimens of flora and fauna and others).

The Al-Fergani Park (former Gorky Park) occupying a huge area in the core of the city is a favourite place of recreation for Ferganians. The park features a great number of trees, lawns, flower beds and fountains and an original chaykhona (teahouse) decorated all over with fretwork in wood. A grand monument to Ahmad Al-Fergani (Alfraganus), the world-famous medieval astronomer, mathematician and scholar and a native of this area, can also be found in the park.

Some historically and culturally important architectural monuments, such as the Uzbek Drama Theatre (formerly residence of the governor general, built 1879-1891) and House of Culture No. 1 (initially girls’ school and later secondary school No. 2, built 1890), have been renovated in the course of the recent large-scale reconstruction of the city. 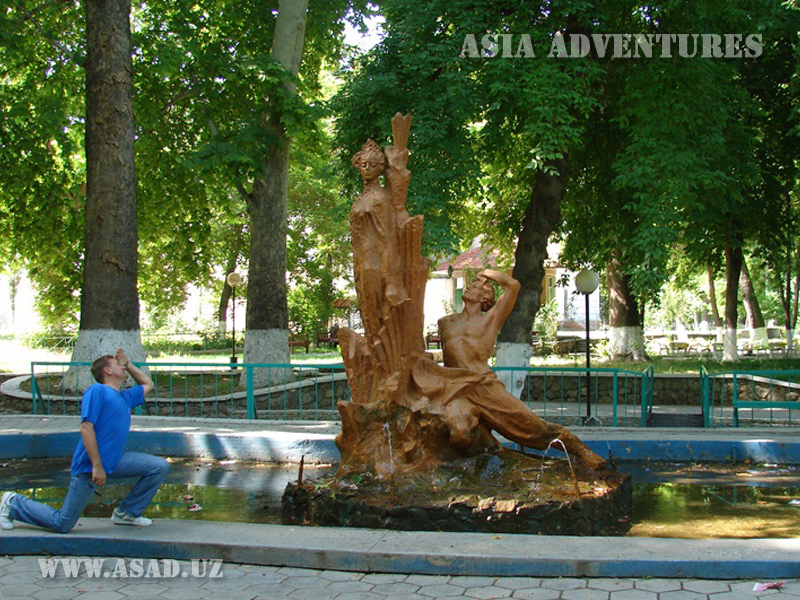 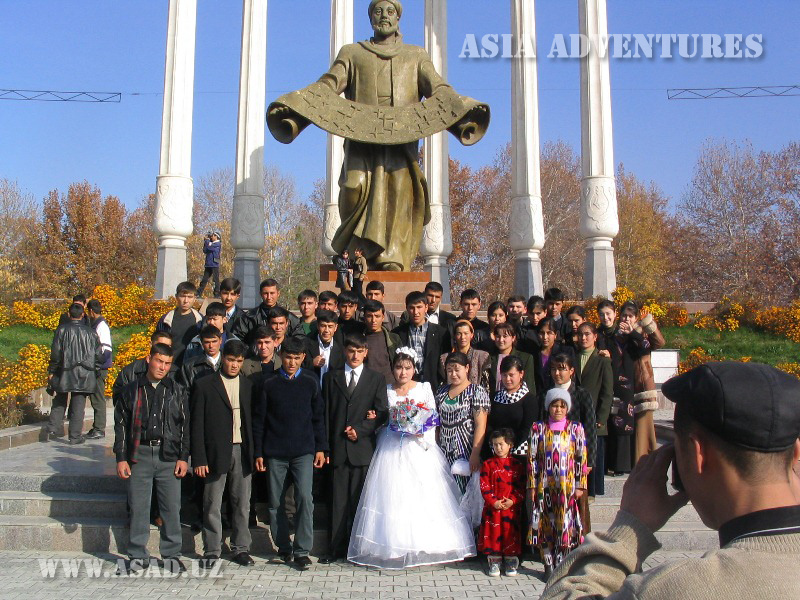 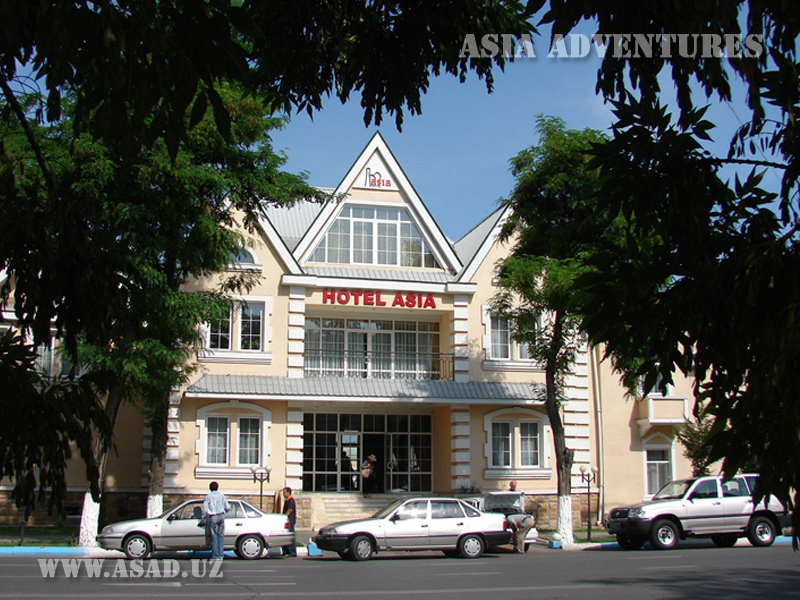 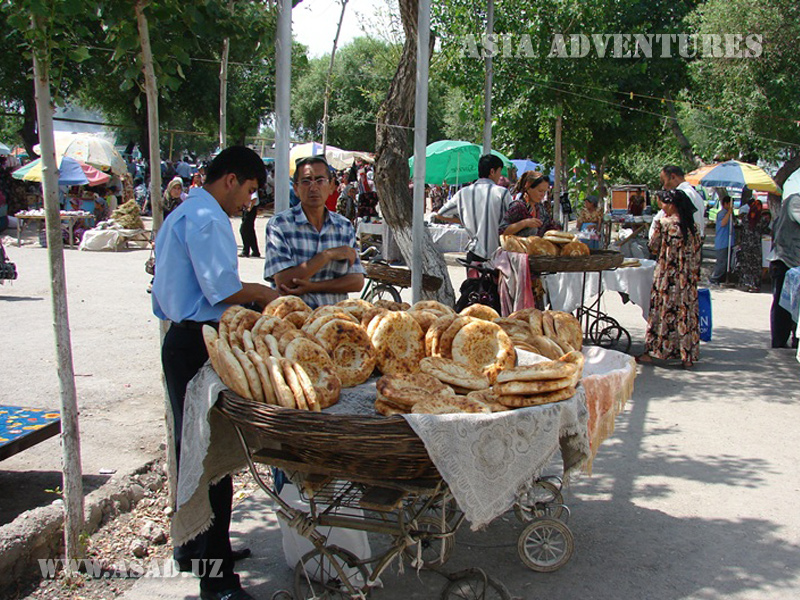 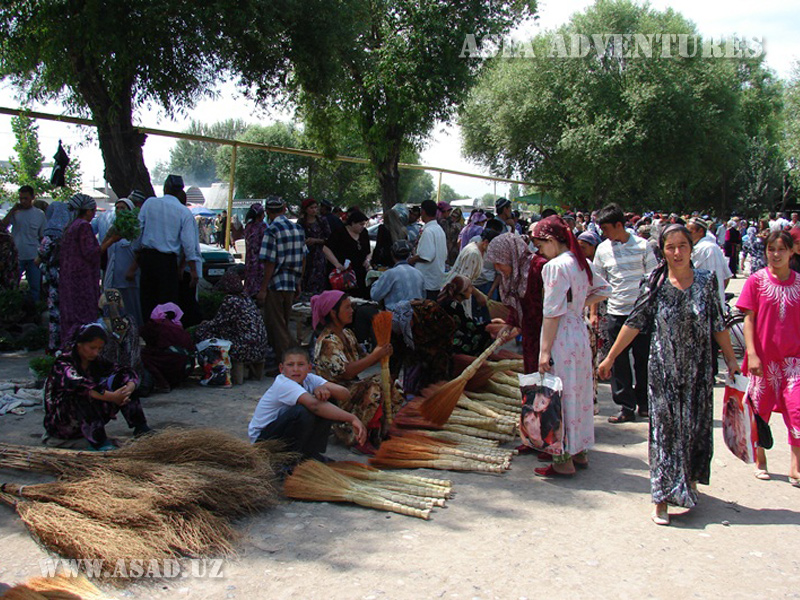