Khiva is believed to be 2,500 years old. This world’s most old town is said to be founded by Biblical Sim (Shoma) - a son of Noa.
First written mentioned in Persian and Arabic sources of the 10th c AD, Khiva started gaining its power and political influence since 16th-18th cc to become a capital of powerful Khiva khanate. Its today’s look the city acquired mainly in the XIX century.
Khiva’s downtown - Ichan-Kala – is unique in giving a traveller a clear and comprehensive idea on how medieval Central Asian town looked like. That is why, back in 1984, Khiva has been included in UNESCO’s world heritage list, long before same was done to Samarkand and Bukhara.
Within the walled area of the inner town alone, still one can see more than 60 architectural monuments: fortresses, gateways, madrasahs, mosques, mausoleums, minarets, caravanserais and bathhouses. What also makes Khiva unique is that Ichan-Kala is not only a "museum-town" but is a home for more than 4,000 people. 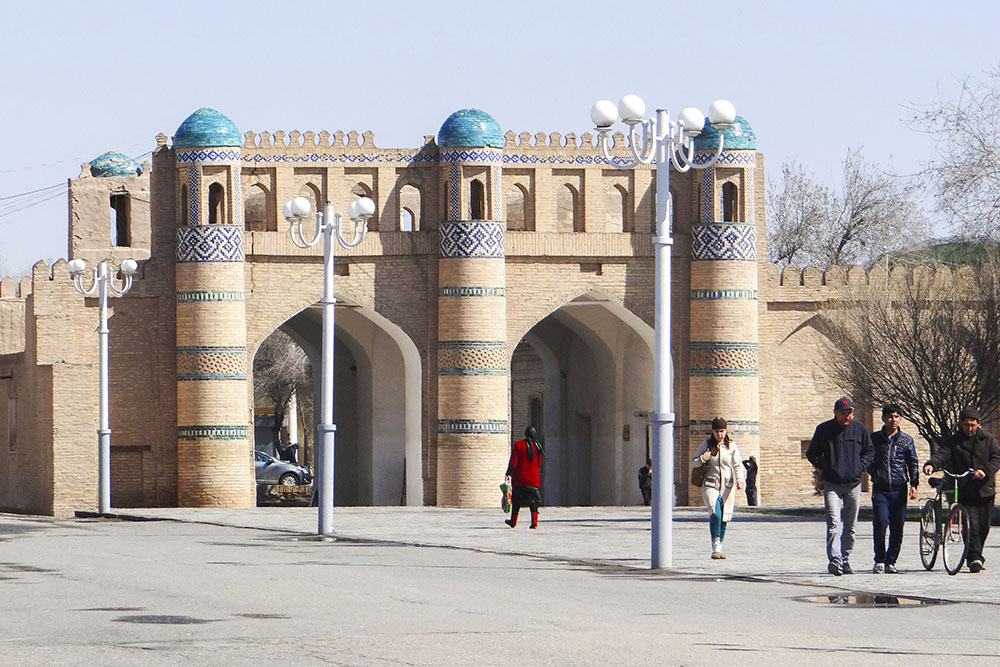 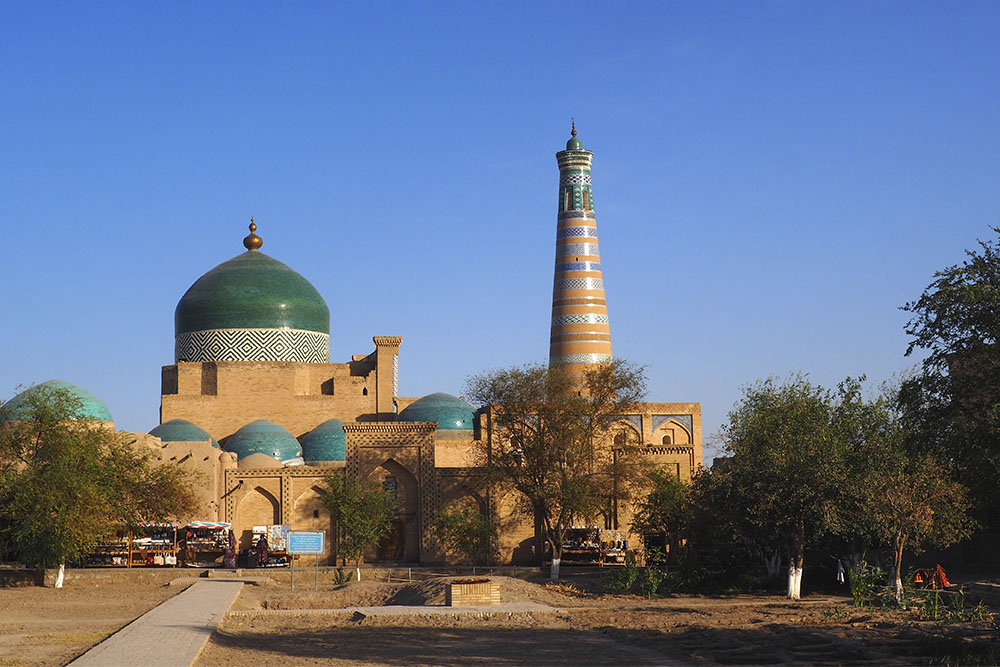 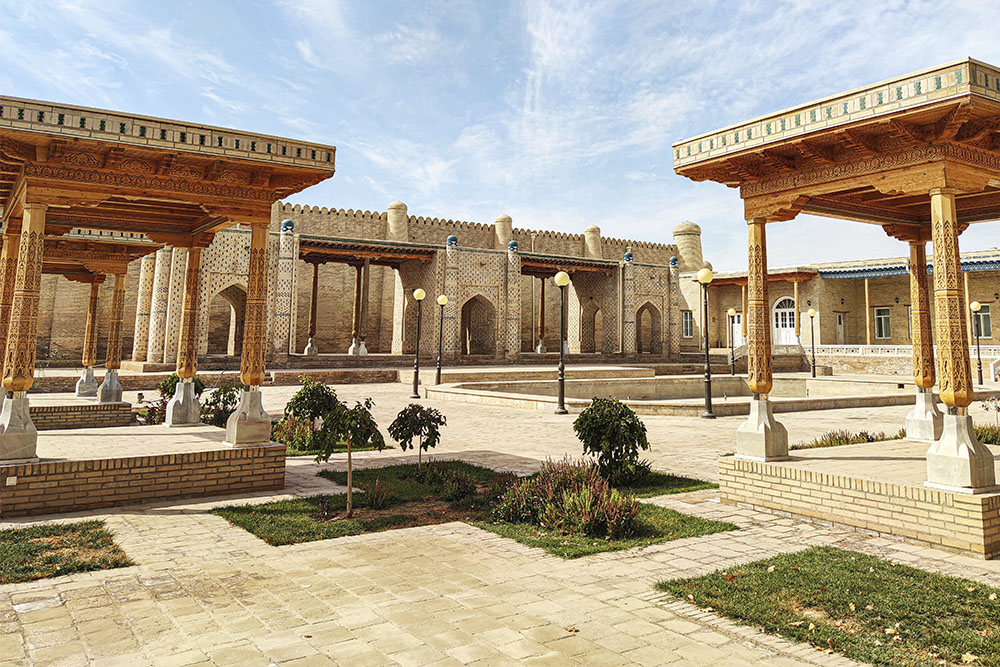 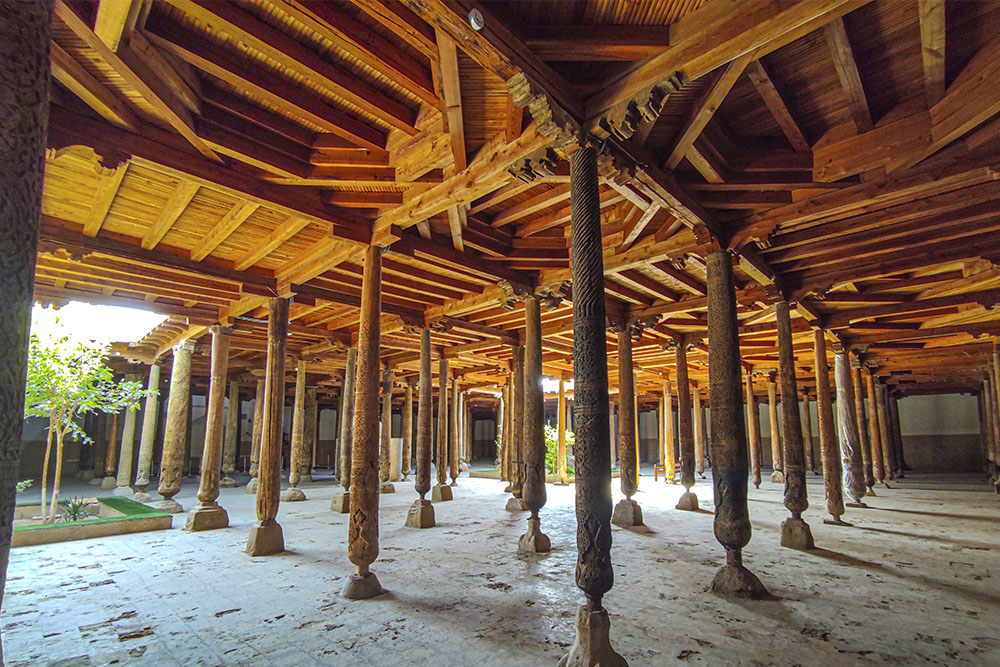 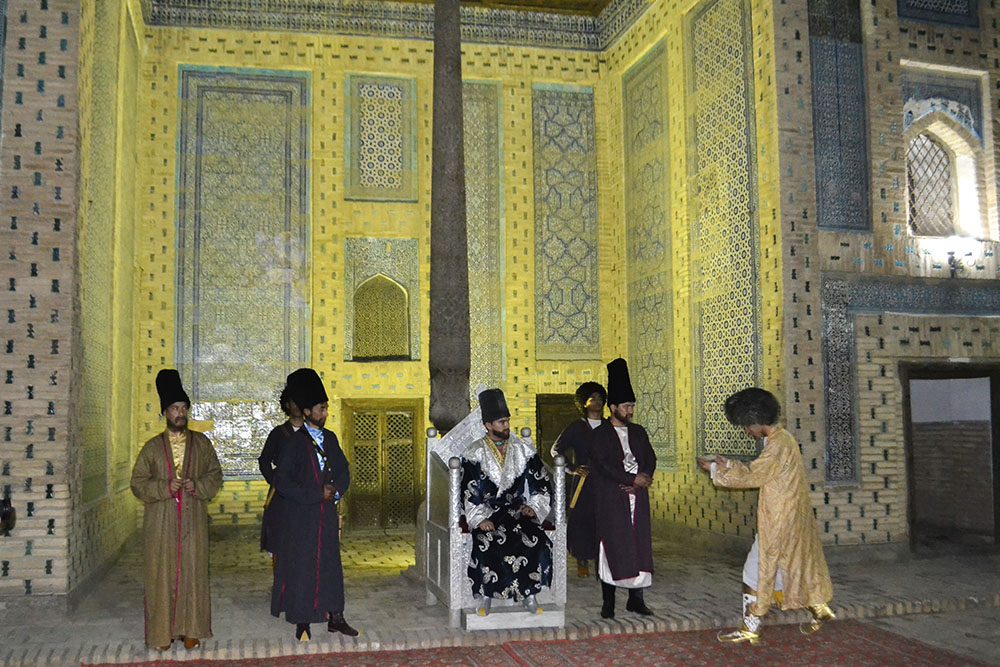 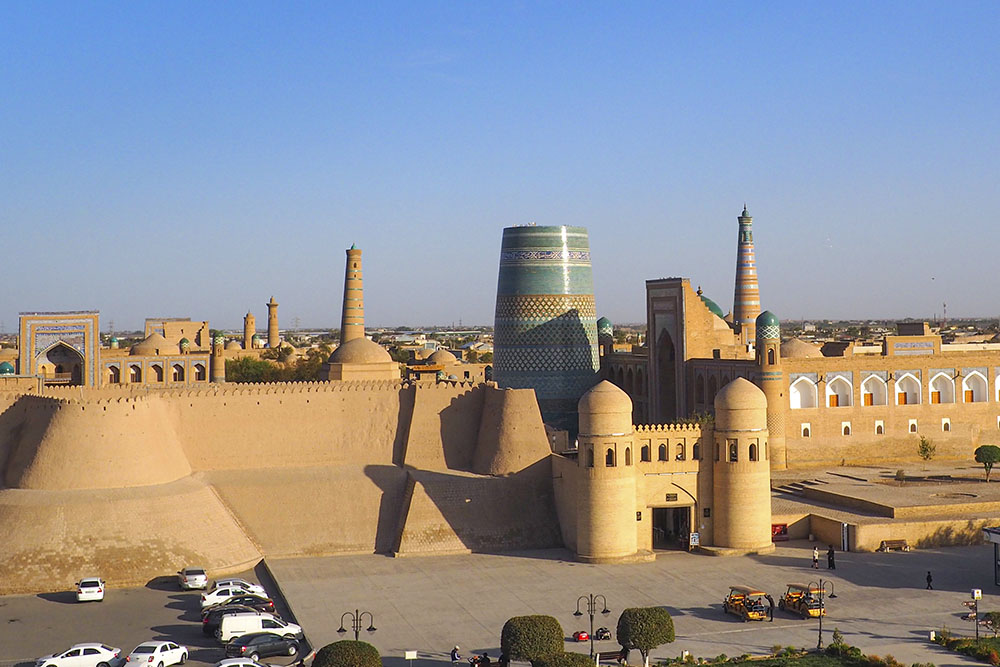