Gilan Kishlak (village), probably, is one of the most exotic place in Uzbekistan. It is one of the highest located villages in mountains of Uzbekistan.
Gilan Kishlak (village) is located in Kitab district of Kashkadarya region, on the border of Uzbekistan and Tajikistan, 80 km from Shakhrisabz city.
Until the middle of 2018 foreign tourists could not visit this village because of the special border regulations. Even today, it is not easy to get here by a difficult but picturesque mountain off-road with numerous serpentines. The Gilankishlak (village) is surrounded from all sides by high mountains, reaching in the east a height of more than 4000m. There are more than 5 thousand people living in this village. Local people still keep their ancient cultural traditions and lifestyle. Local people claim that first people settled here in the middle of XIII century.
more...
The village is located on 2000 meters above the sea level. There are no any flat area in the village, where tractors can be used, thus, peasants have to cultivate fields on steep almost by hand or using a simple plow harnessed by a pair of bulls or donkeys. Also on steep slopes and river gorges orchards are cultivated. The pride of the inhabitants of the village is a branched irrigation network of hand-made canals laid tens of kilometers on mountain slopes. Here grows the most famous mountain potato in Uzbekistan.
Particularly exotic is the central part of the village with old houses and narrow streets. In Uzbekistan, there are no other places similar to these houses, where the second floor of the house is residential, and the first floor is used for cattle keeping. The same architecture style is used in Tibet and in the high mountainous part of Nepal.
In the village, tourists can socialize and get acquainted with the way of life of residents, have a walk (1-3 days) in the picturesque landscapes, and visit the neighboring villages like Kul and Sarchashma. Near Gilan, right on the border of Uzbekistan and Tajikistan there is a holy mountain Khazret-Sultan (4080 above the sea level), where thousands of pilgrims visit to pray.
On the way to the village, you can visit one of the most spectacular and abounding waterfalls in Uzbekistan, the 40-meter waterfall Suvtushar.
The best period for visiting this kishlak is June-October. 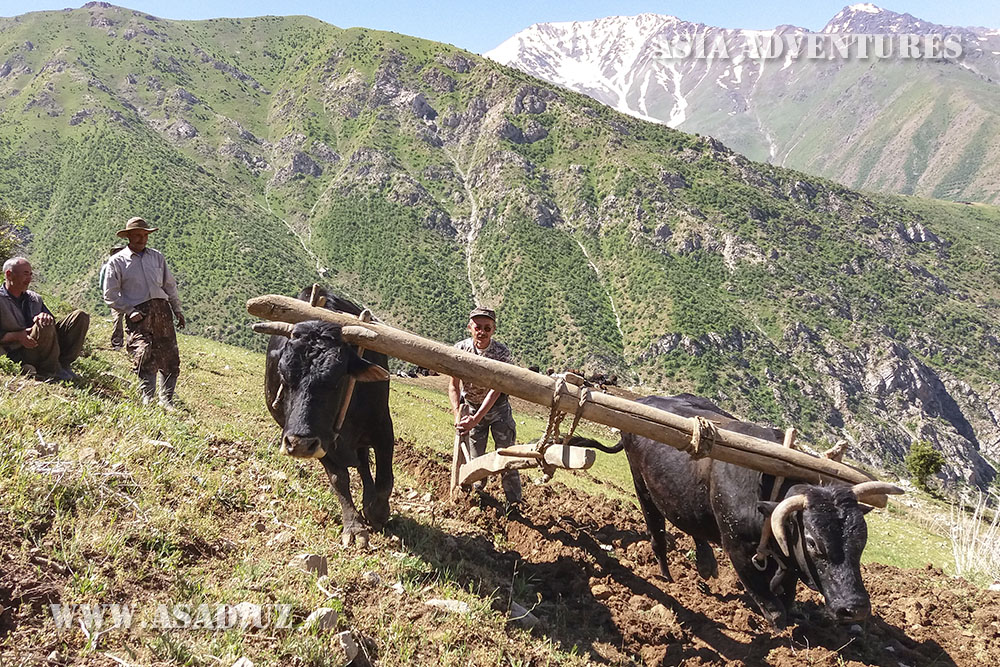 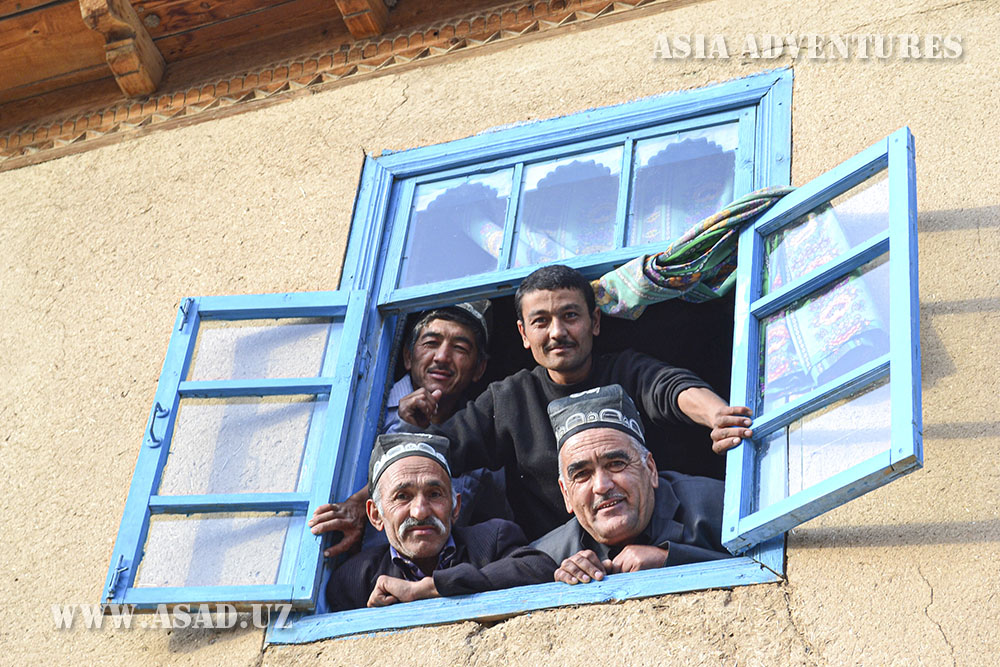 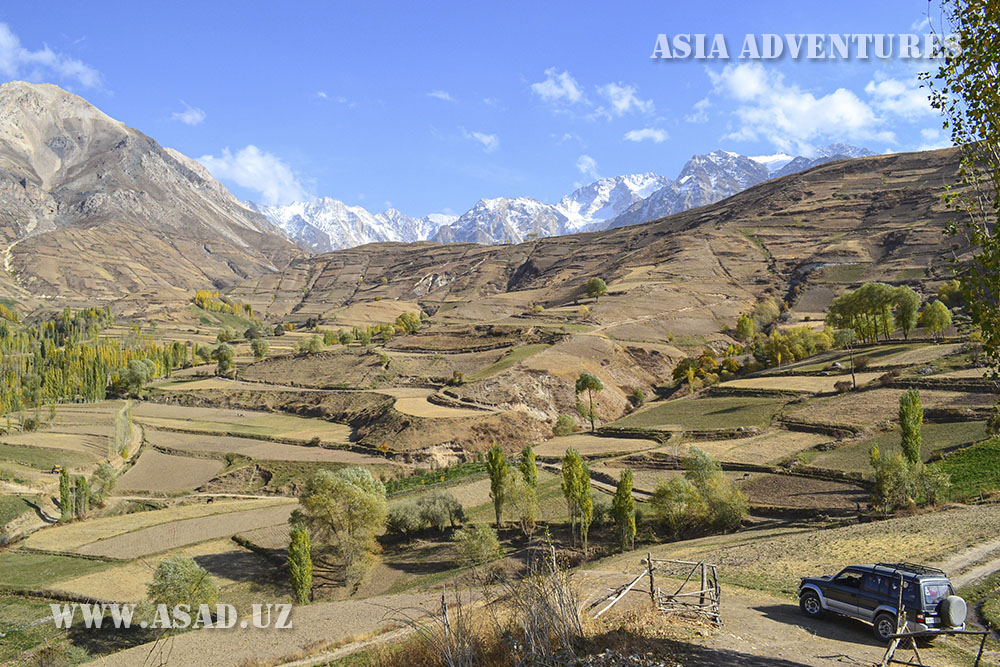 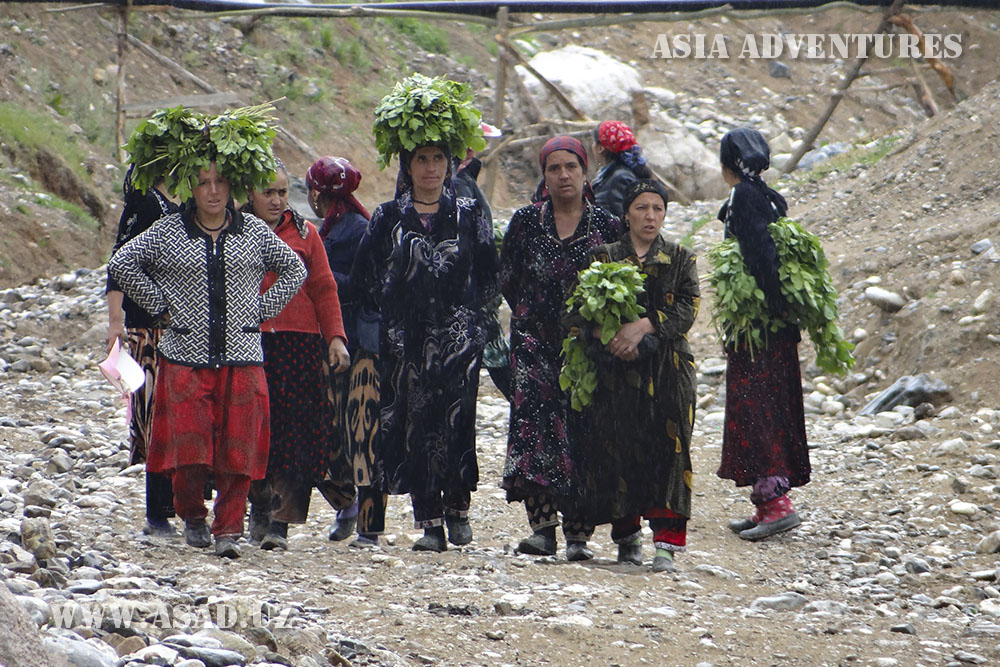 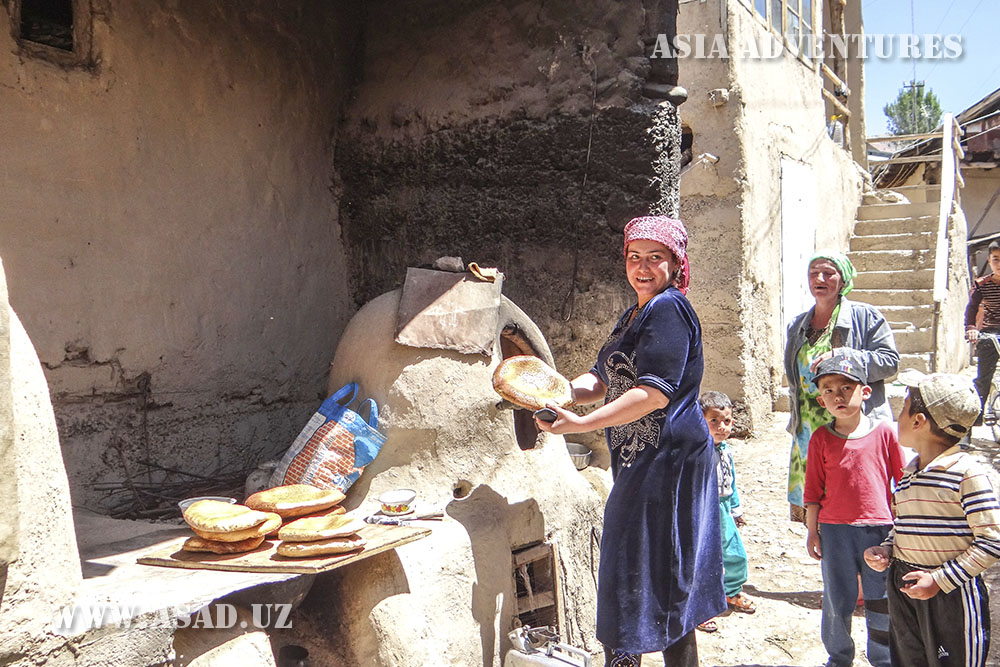 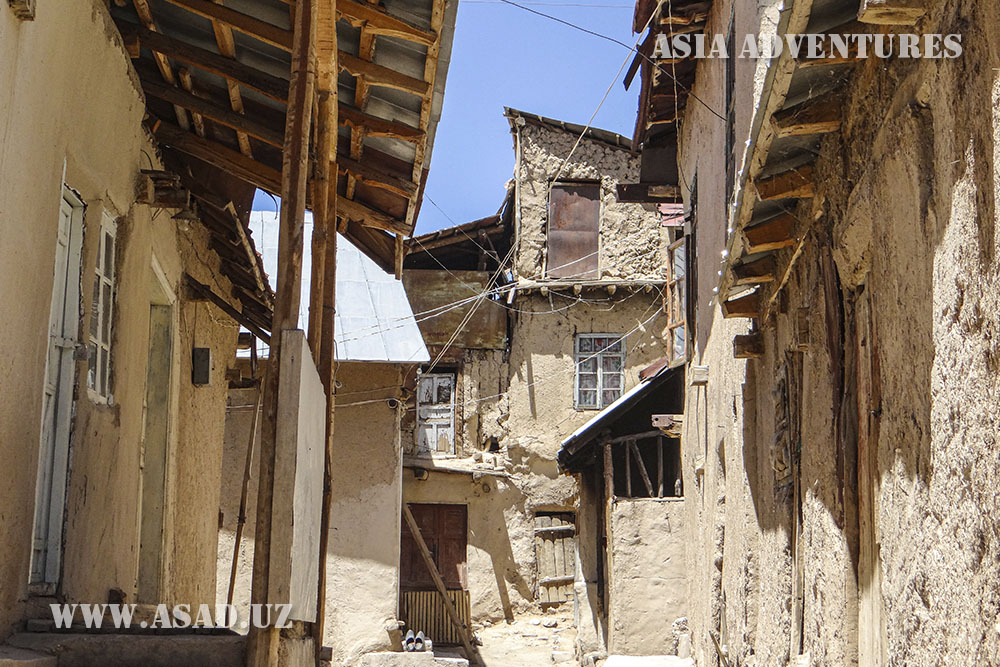 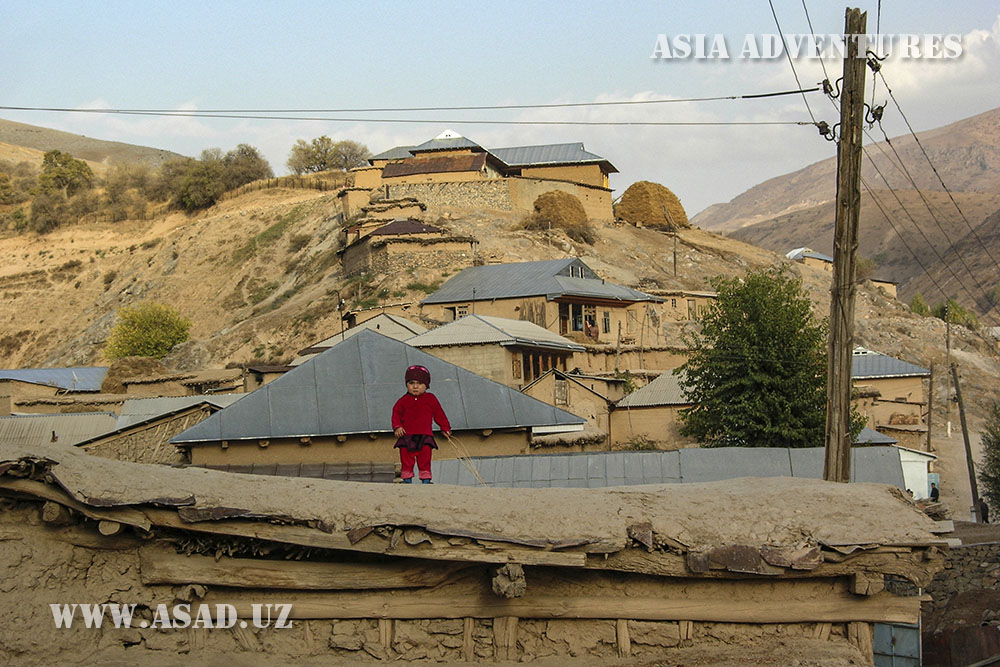 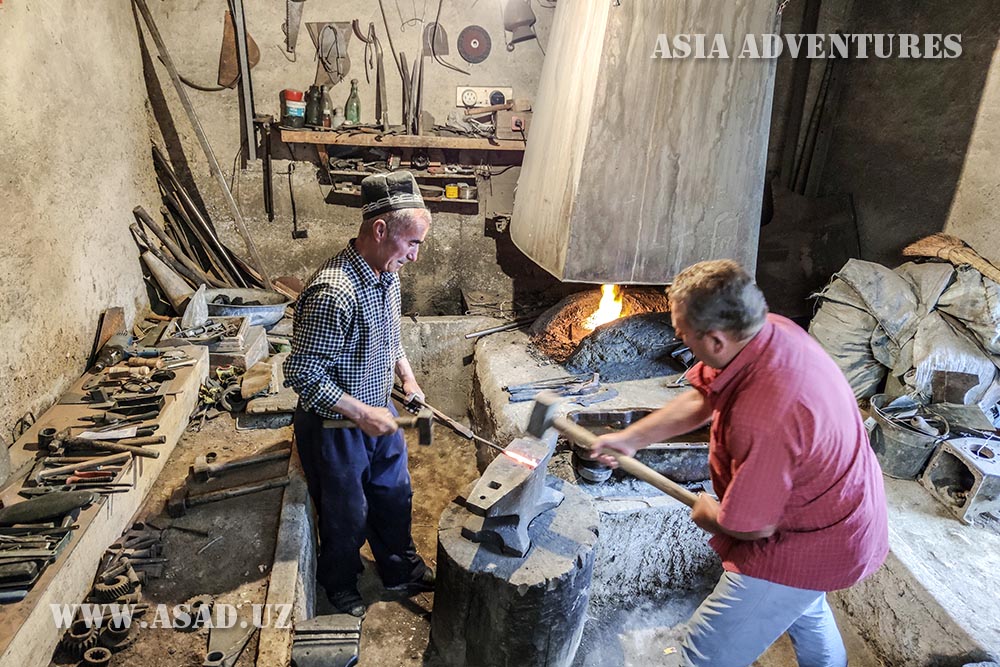 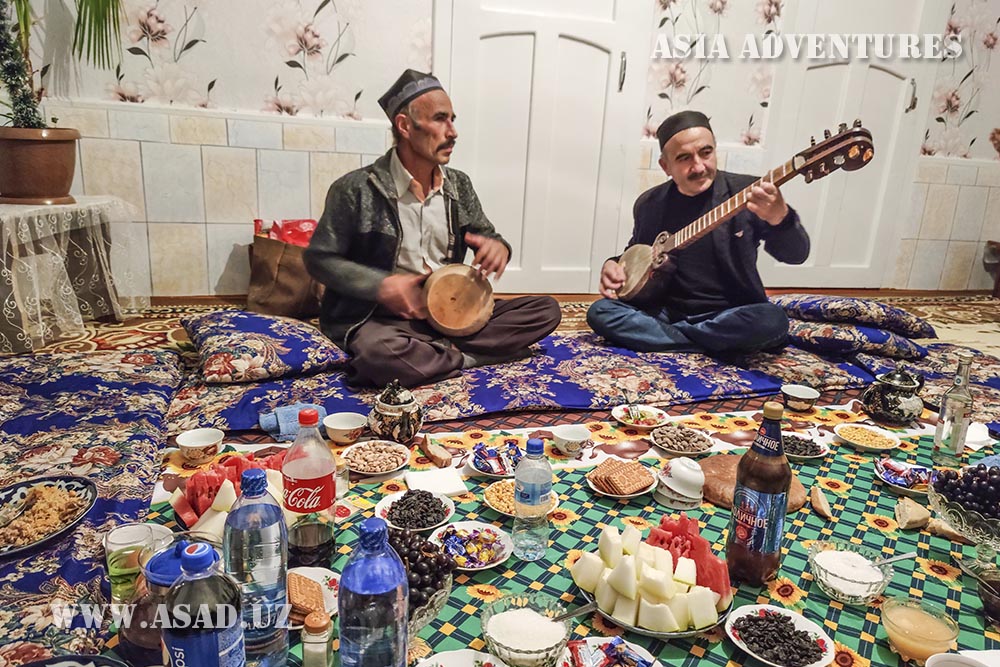 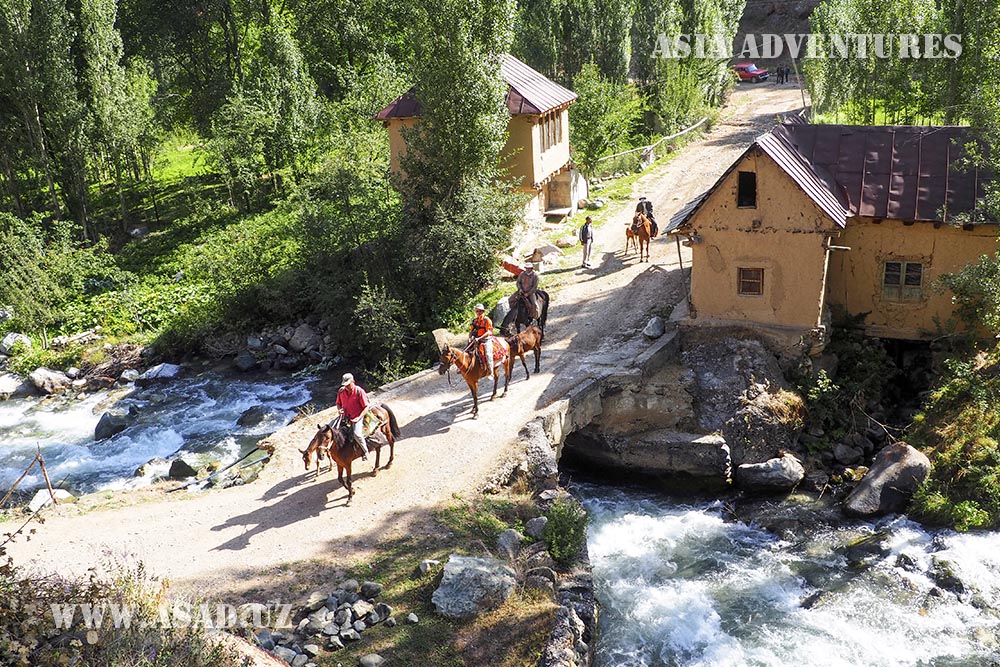 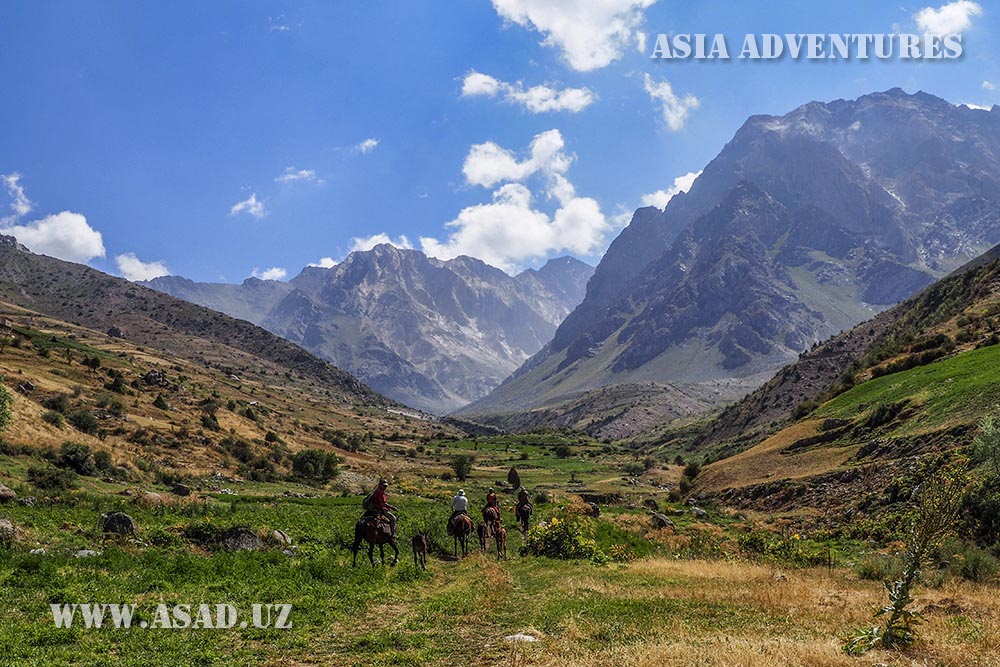