Kuruksay is a small mountain village, that is hidden far from civilization in the picturesque gorge on the southern slope of the Zeravshan Range. The name Kuruksay is translated from Uzbek as “Dry river”. AdministrativelyKuruksay belongs to Chirakchidistrict on Kashkadarya region and is located in 50 km on northwest of Shakhrisabz
more...

One of the unique places in Uzbekistan is located in this village – Saypantash (worshipping stone), where ancient drawings ofthe early Neolithic era, performed with red and brown ocherwere found. The drawings of ancient artists depict handprints, hunting, wild animals and 29 short vertical stripes, which are interpreted by some scientists as symbolic signs denoting the ancient calendar and 4 seasons. Perhaps this is the oldest calendar in the world. On the territory of Uzbekistan there is only one more place where such kind of drawings were found- Zarautsay in the Surkhandarya region.

All the slopes of the gorge are covered with huge granite boulders. Water, wind and time turned these boulders into fancy monuments. Many boulders are used by locals as one of the walls of the house.

Near the village there are 2 more interesting objects, a huge boulder - “Swinging stone” and “The Stone of Purification”, in which there is a cavity of a complex sinuous shape. There is a belief that everyone who can crawl through a hole in the stone will be cleansed of their sins.

Locals are engaged in crop and livestock production. The mountain slopes are divided between the inhabitants and are separated from each other not by fences, but by deep moats and earthen ramparts with thorny shrubs. So the fields are simply and reliably protected from livestock.

There are quite a few grapeyards and pistachio gardens

Near the Kuruksay in the neighboring mountain gorges, the interesting villages of Ayakchi and Taragai are located.From there tourists can go on an interesting trekking through the Zeravshan Range to the Samarkand region. The village of Taragayis known as the ancestral village of the father of Tamerlan Amir Muhammad Taragai. Here, the locals erected an original monument to their great ancestor for their own money. 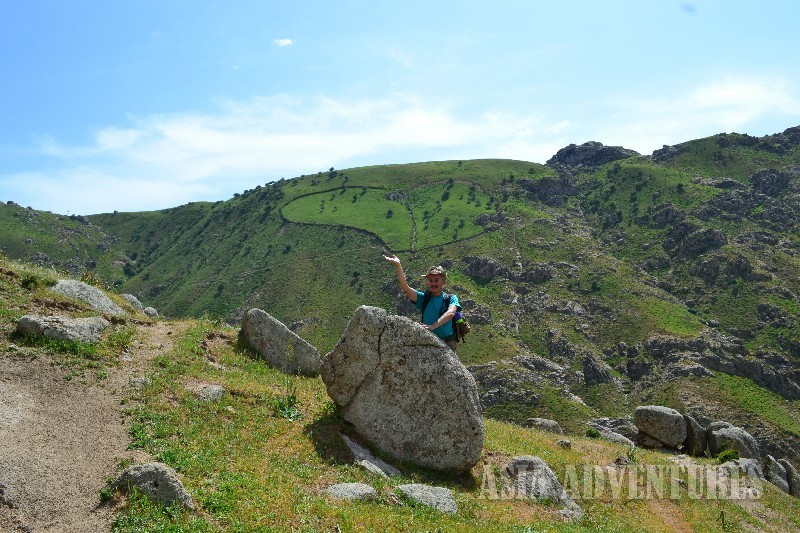 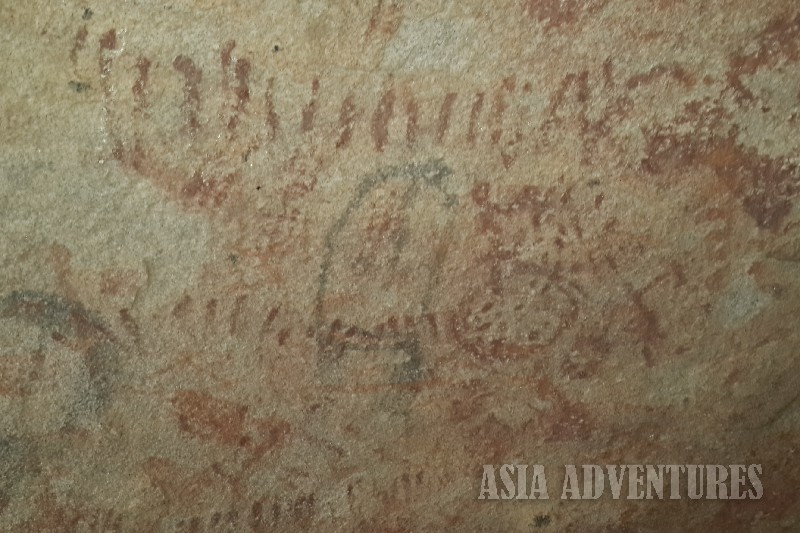 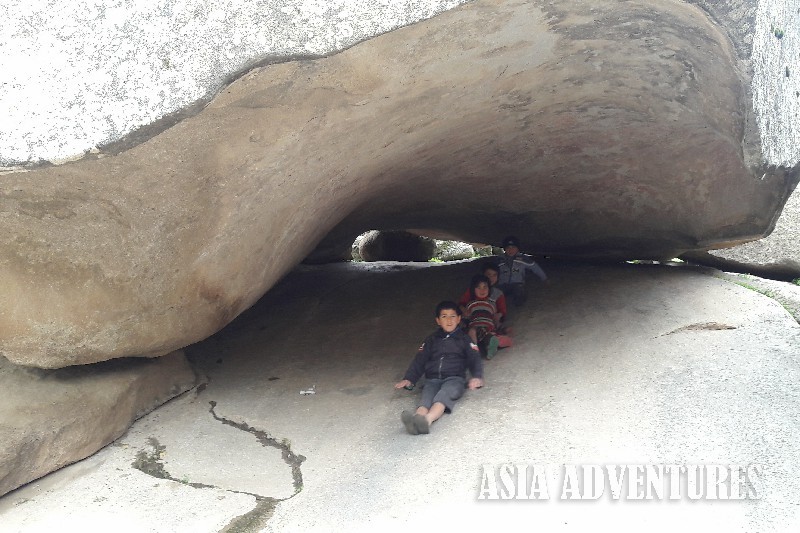 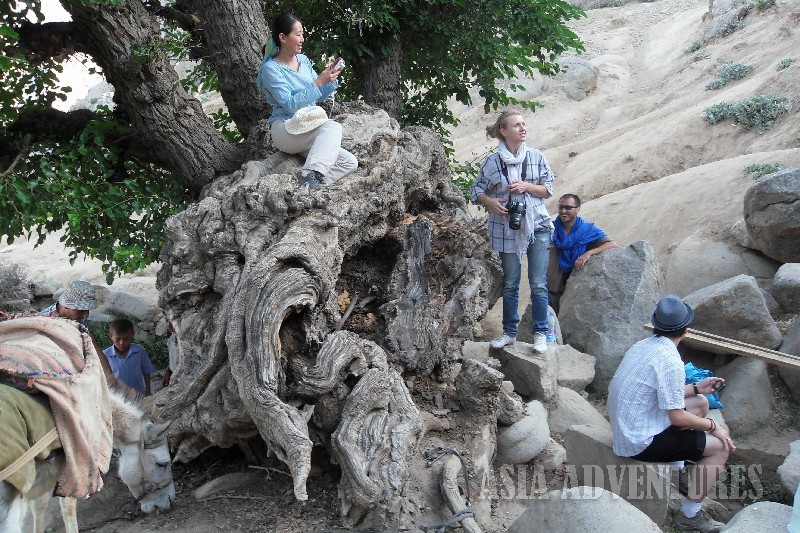 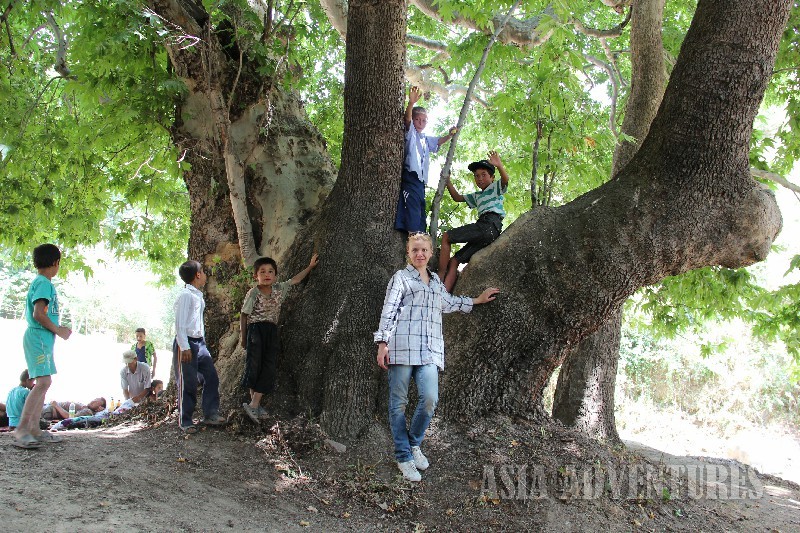 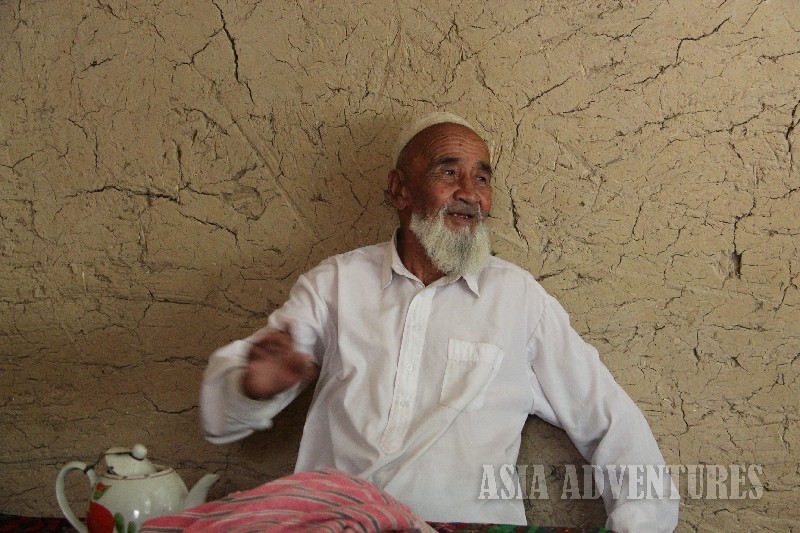 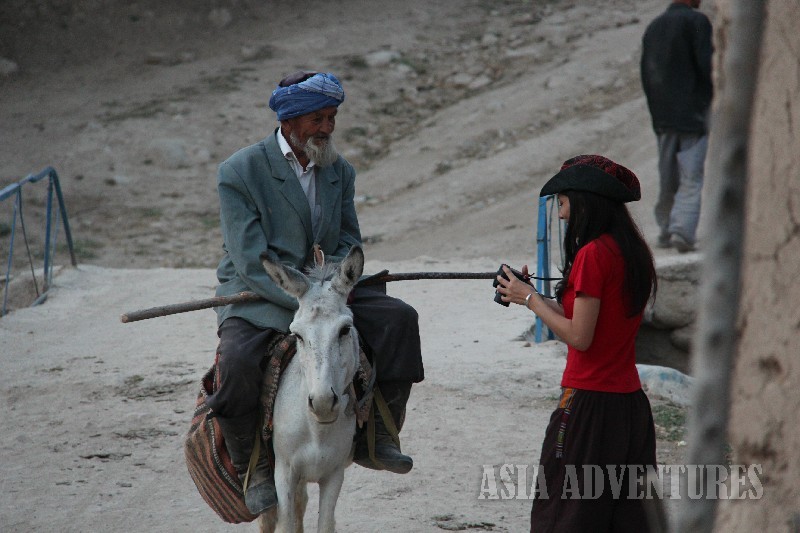 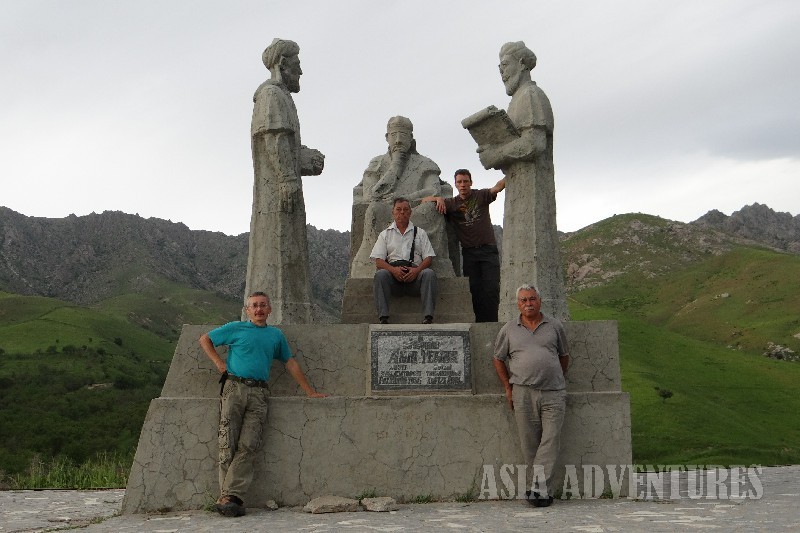