Nukus is the capital of Karakalpakstan autonomous republic that is located in the north-west of Uzbekistan. The distance from Tashkentapo by the straight line is 800 km, by the highway it is 1300 km.Nukus is located 76 meters above the sea level. The whole city is pierced by the main canal Kizketken at a distance of 800 km northwest of Tashkent and the City is surrounded by Kyzylkum desert from its southern and eastern sides. The area of the city is more than two hundred square kilometers and Amu Darya delta is located on the north of the city. The climate in this area is dry, continental with a hot and long summer. The population is more than 330 thousand people. The main irrigation canal Kyzketken flows from the Amu Darya through the city.

The name of the city comes from karakalpakian family Nukis, part of which settled in this area. However, according to some scientists, the name of the city comes from the word “Nuzkat” (“Nuzkas”), that could be translated as “New settlement, Fortress”. Moreover, there is also a version claiming that the word Nukus comes from the ancient name if the Amu Darya- “Oksus”, and the settlement of Ogizaul, which later was called Oguz, and then Nukus. The Oguz tribes also lived in the East form the Caspian Sea, southern Russia and southern Siberia. Coming from this, the name Nokis is found in Russia, Mongolia and Moldova.

According to archaeological researches it was found that there was an ancient settlement of Shurcha in the territory of modern Nukus. People started settling here from the IV century B.C. and until the IV Century A.D. and this settlement was part of the Khorezm state, and were its stronghold.

In the 60s of the 19th century, on the site of the modern city, Nukus appeared in the form of a village. In 1932 Nukus became the city and capital of the Karakalpak ASSR.

Nukus is famous among tourists thanks to Savitskiy State museum of art, that is in top 2 in the world for its collection of paintings Russian and soviet artists-avangard, wonderful historical-ethnographical collection of Karakalpak region

Also, tourists are interested in the ancient Mizdakhan necropolis and ruins of ancient Gyaur-kala fortress 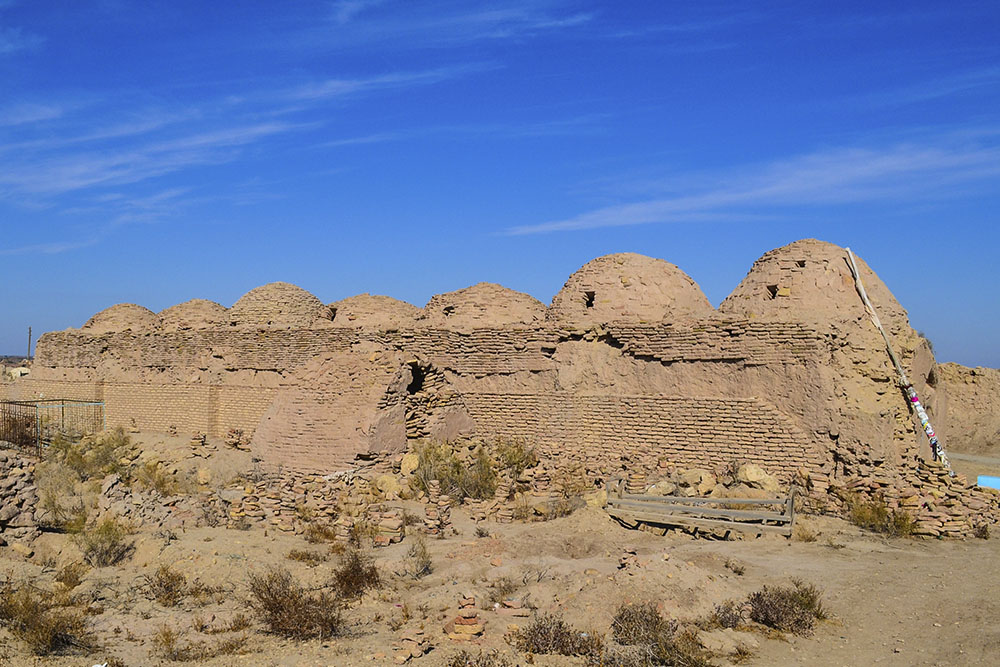 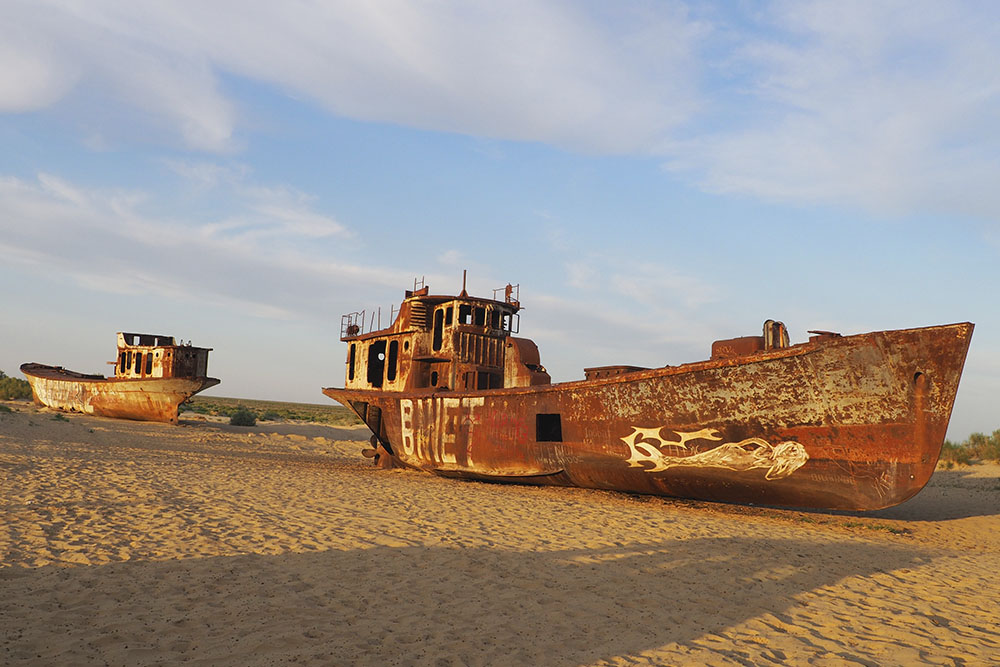 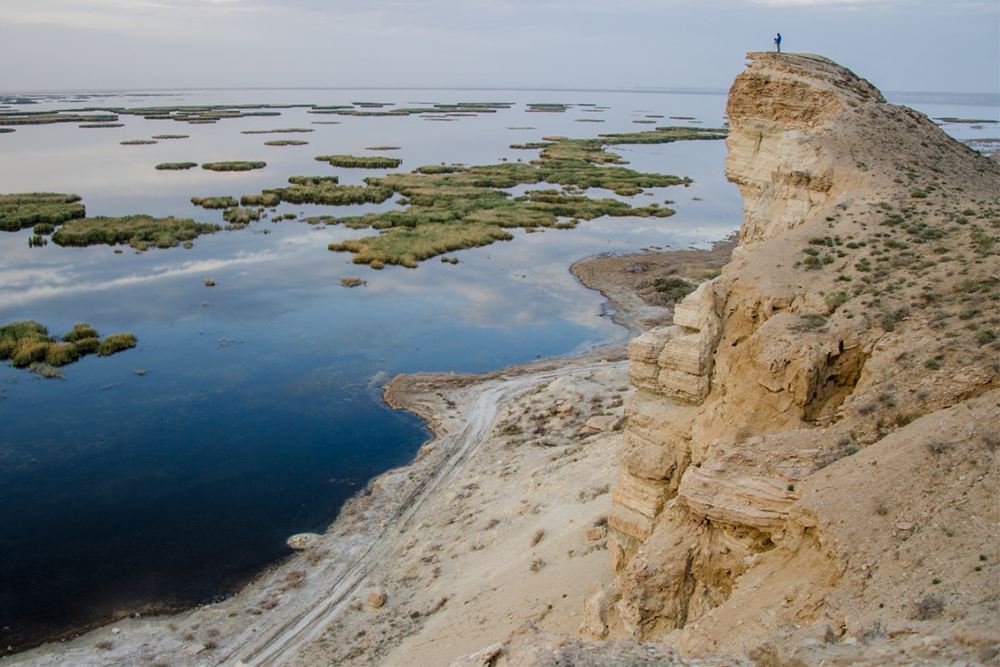 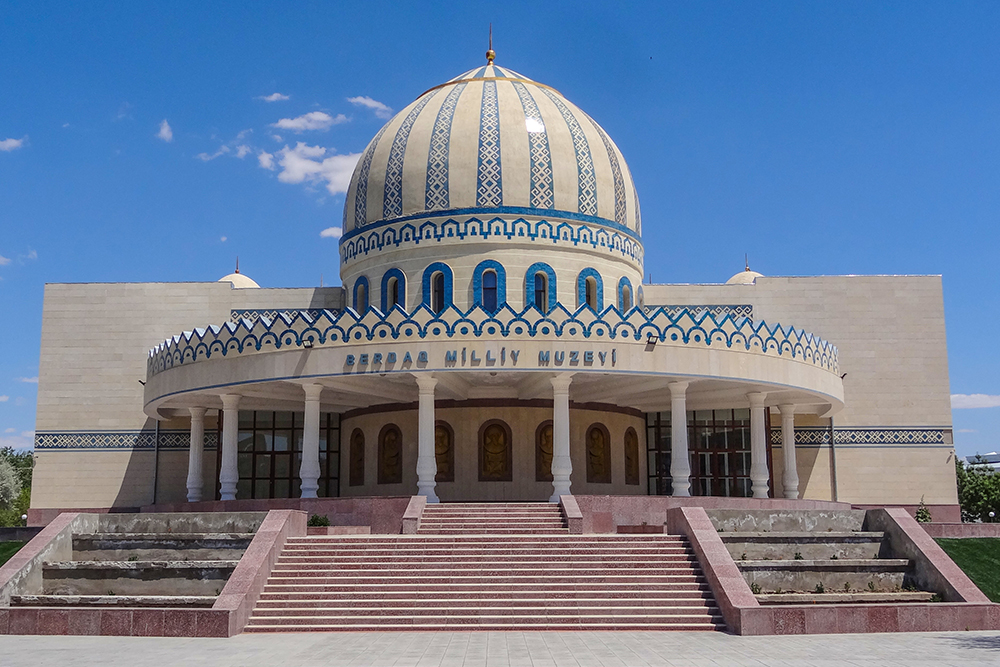 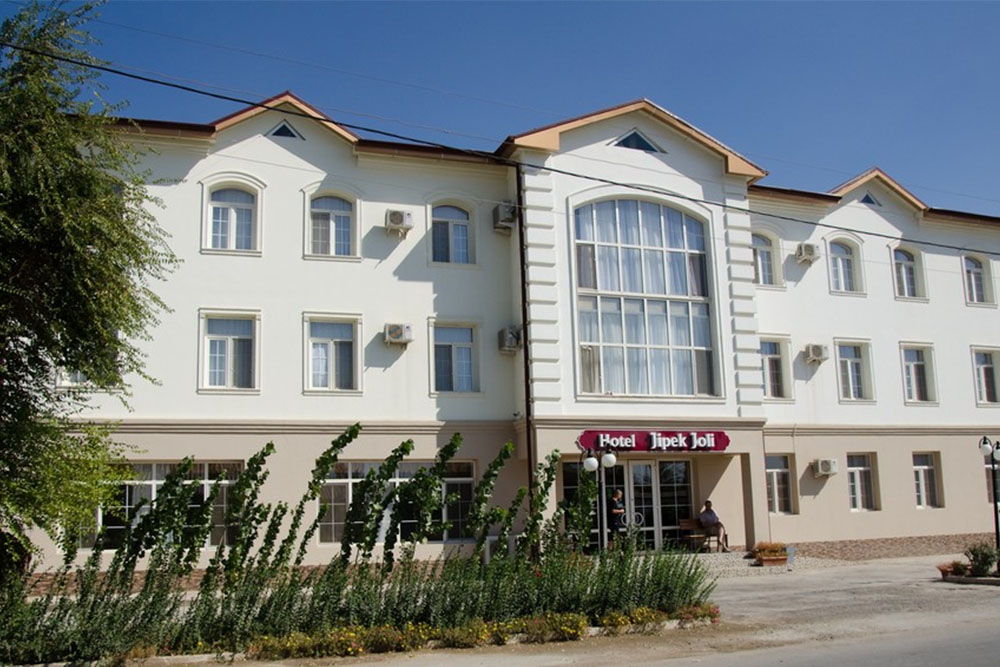 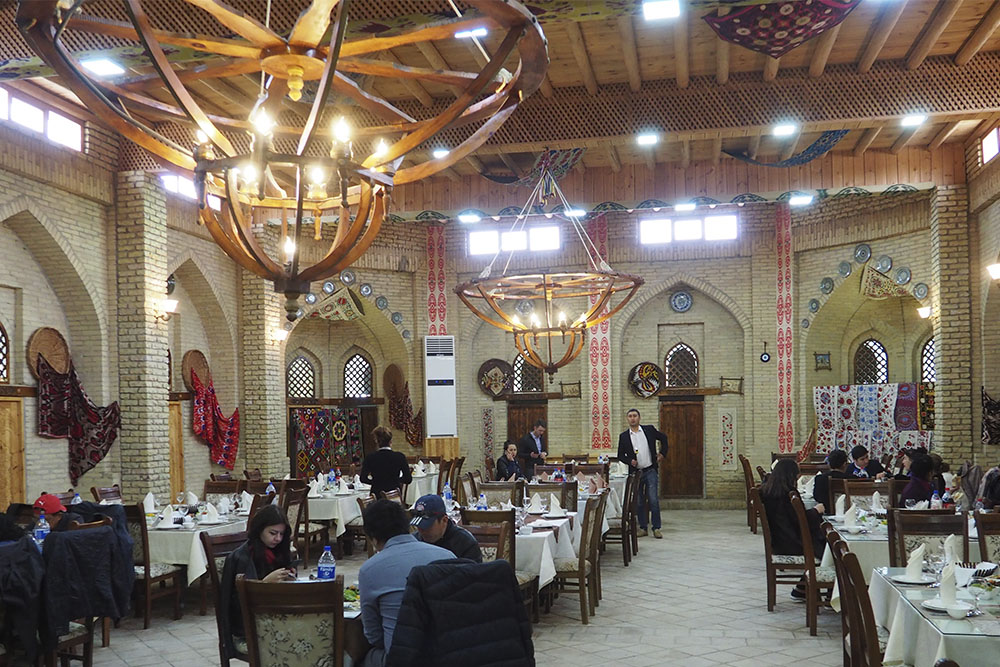