The Safari yurt camp is situated 5 km from the western shore of the Aydar Lake, near the village of Dongelek lost in sands in the very heart of the Kyzylkum desert, 60 km from administrative centre Nurata. Today it is one of Uzbekistan’s largest and most comfortable yurt camps.

There are 20 ceremonial Kazakh yurts that comprise the camp’s permanent dwellings, with 6 other yurts erected in case of necessity. The yurts are richly decorated with carpets and sherdaks made manually by local artisans. The colourful ornamental patterns combined with original illumination tend to create festive atmosphere within the yurts. The history of the yurt, the traditional dwelling of Central Asian nomads, is more than three thousand years old. During all this time its structure has constantly been modernised and improved. An average family can assemble and disassemble a yurt within an hour, while two camels or horses are enough to carry it from one place to another. It retains warmth in winter and remains cool inside throughout the day in summer. Constructed of simple natural materials, such as wood and felt of sheep's wool, it is absolutely environment-friendly.

The camp is provided with electricity, equipped with modern toilets and shower-cubicles and features a special public yurt for meals. Tourists tend to spend evenings at a fire in a very quiet and peaceful atmosphere, to the accompaniment of the songs of an akyn (local folk singer), admiring the largest stars and the Milky Way.

During the day tourists like to wander in the camp’s neighbourhood, breaking the stereotypes of the lifelessness of the desert. Near the camp you can find 25 plant species; the animal world is quite diverse, too, and the area is a home for tortoises, lizards, pigeons, partridges and hares. The desert is inhabited by large monitors and camels. The latter were domesticated and are currently used for riding. The local camels called Bactrian have two humps. The animals are common for Central Asia, China and Mongolia. Their closest relatives, one-humped Arabian camels, live in Asia Minor, Africa and Australia.

The yurt camp serves as a starting point for a number of interesting and informative excursions. Tourists can have a 1-2-hour camel trip to the unique Aydar Lake stretching for 250 km across the desert, have some fresh fish for dinner, swim in the lake’s warm brackish water and take sunbaths on its picturesque shores. Not far from the camp there are several unique lakes, where to this day local people mine salt using manual labour.

The village of Dongelek lost in the sands of the desert, where people still follow the lifestyle of their ancestors and ancient traditions, will surely make an impression on you.

On your way to the yurt camp you can visit a ‘stone gallery’ of rock paintings in the Sarmysh Gorge. There, on black basalt rocks, you will find over 3 thousand petroglyphs made by primitive people depicting animals, people and scenes of hunting, everyday life and even sex. In a small town at the border between the Nurata Mountains and Kyzylkum desert tourists should visit a well-known place of pilgrimage at a holy spring called Chashma, which is inhabited by a thousand sacred fishes. Right there you can see ancient irrigation systems, kyarizes, to this day bringing groundwater to the slopes of the Nurata Range, as well as ruins of an ancient fortress.

The yurt camp is becoming increasingly popular year by year, and tourists from all over the globe coming to see the world-famous monuments of Uzbekistan are not its only visitors. Officials from embassies and diverse international organisations and the workers and employees of joint enterprises and their friends arrive at the place to spend their weekends away from civilisation. Many of them bring their children so that they can discover a new world previously unknown to them. 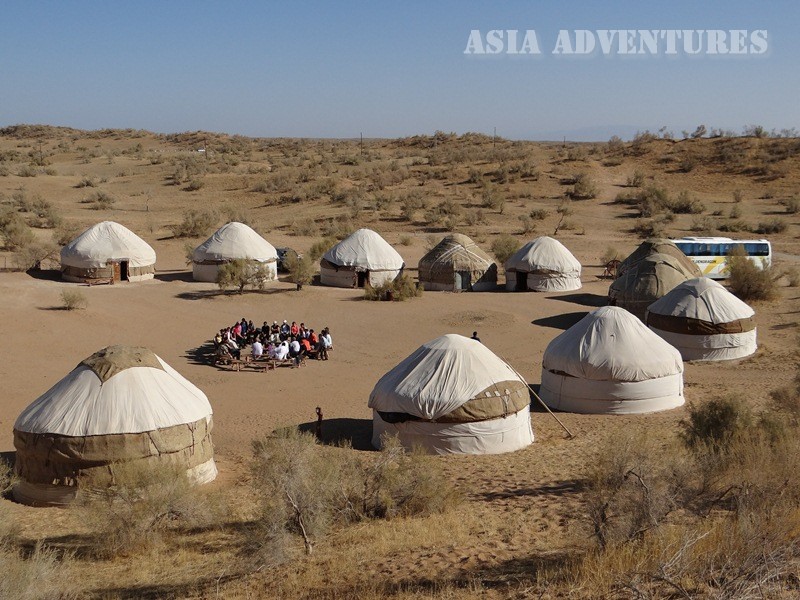 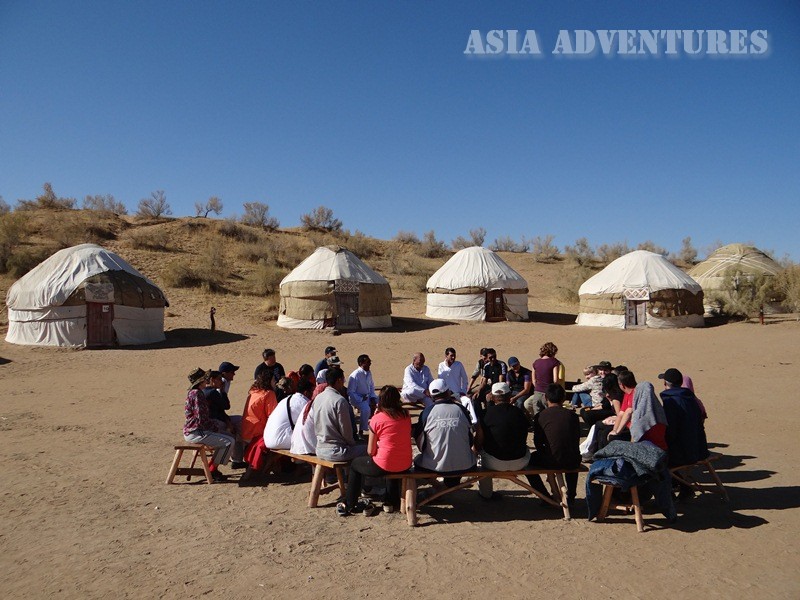 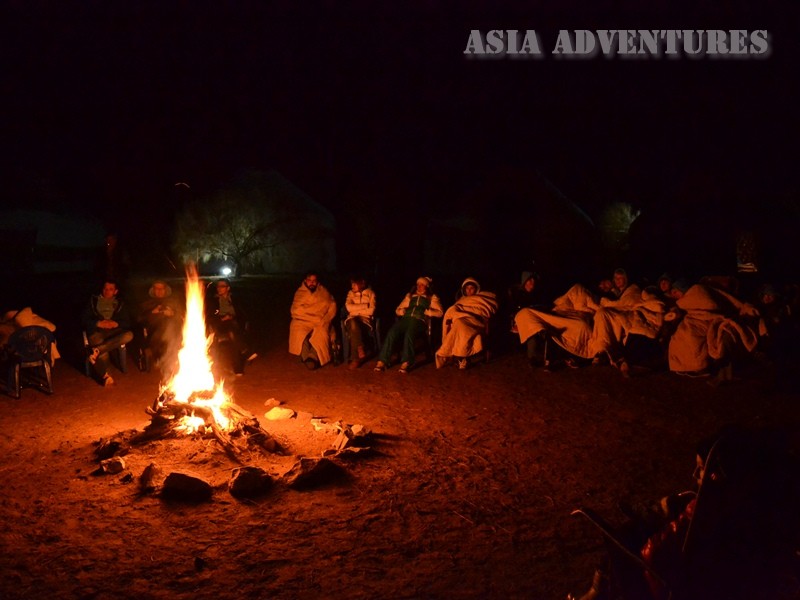 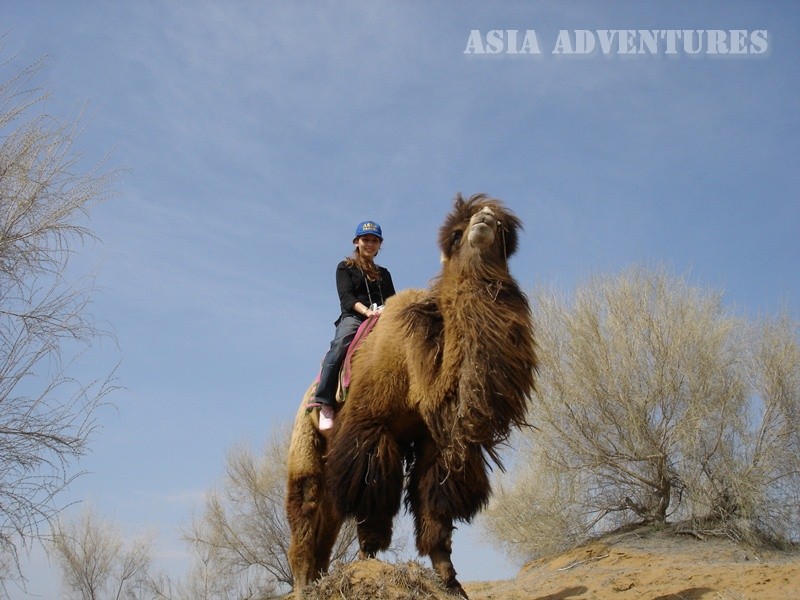 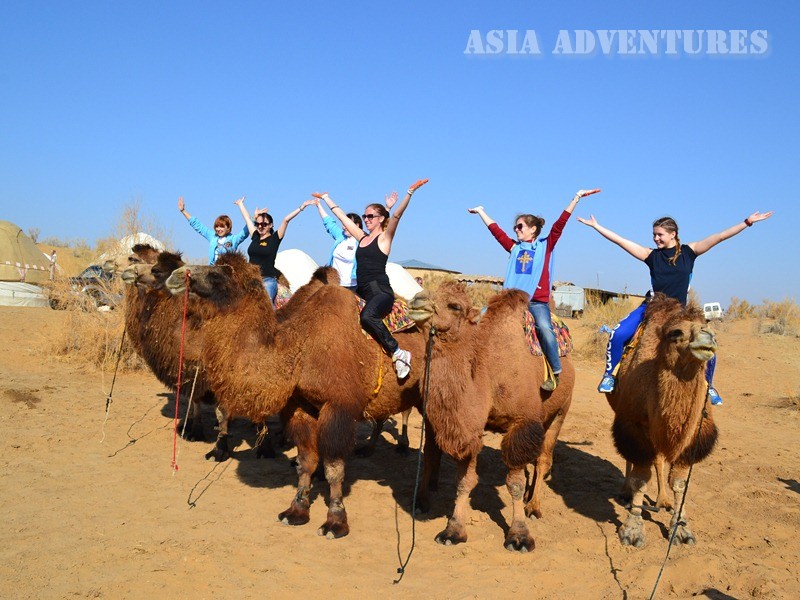 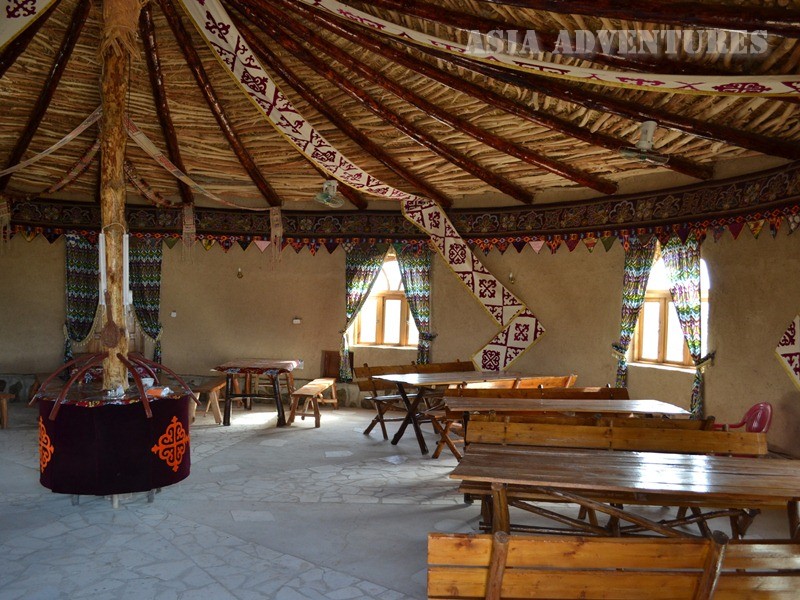 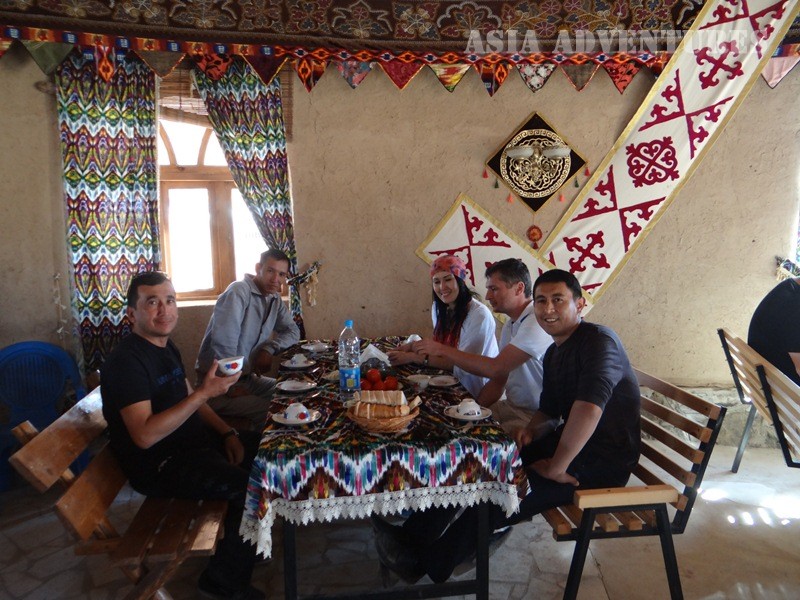 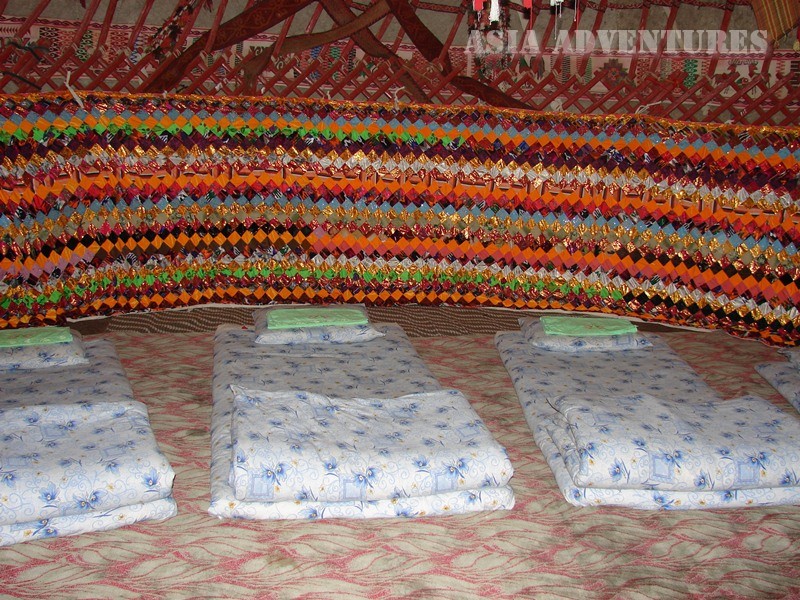 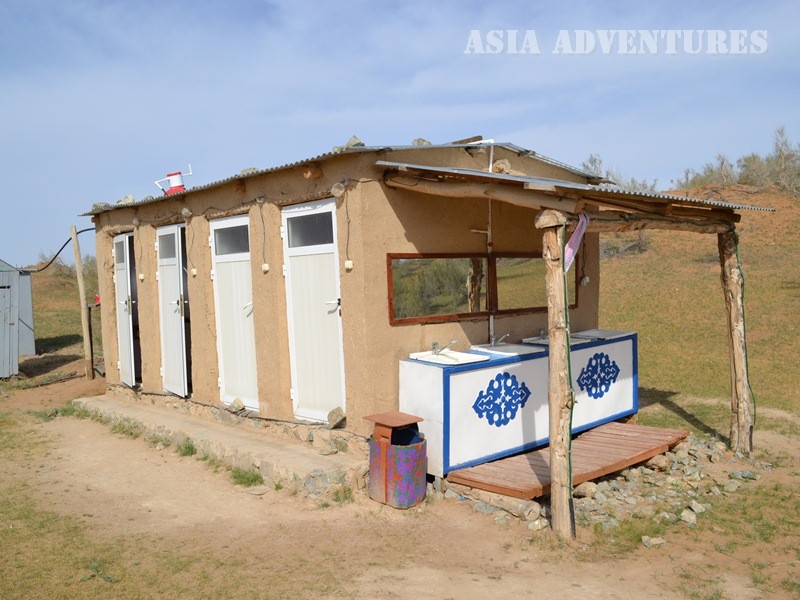 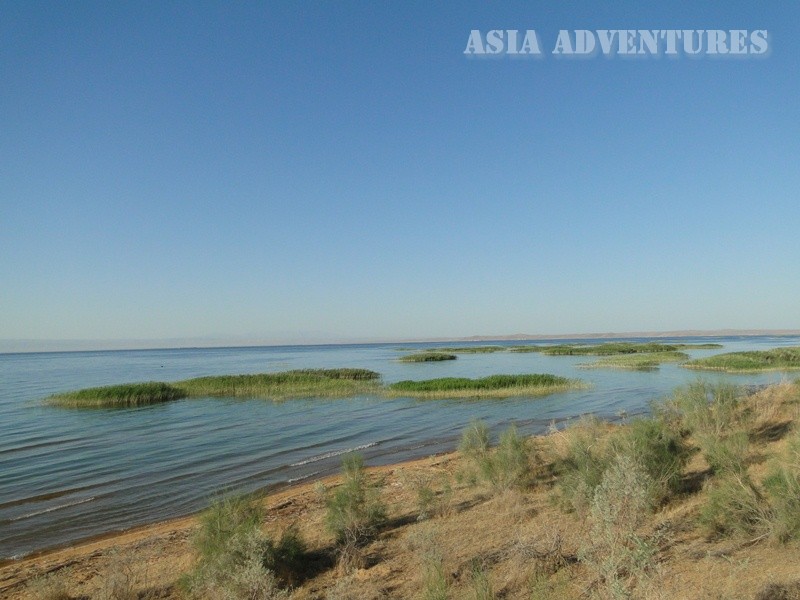