The Kitab National Reserve is situated in Kitab district, Kashkadarya province, Uzbekistan, and is located on the southwestern spurs of the Zeravshan Range, in the Kashkadarya river basin (on the left bank of the Jindydarya river).

The Kitab Reserve is the only one in Uzbekistan that is administered by the State Committee of the Republic of Uzbekistan on Geology and Mineral Resources. This reserve was organised with the special purpose of preserving unique stratigraphic successions and the fossil forms of marine animals and plants they contain. The Palaeozoic strata in the territory of the reserve contain most interesting formations providing information on a considerable period in the Earth’s geological history covering 130-170 million years. The reserve is also of great importance for the protection of contemporary animals and plants.


The region lies in the subtropical climate belt of the northern hemisphere and is characterised by high average temperatures and a sharply continental climate. A short, warm spring is succeeded by a long dry and hot period which extends for the whole summer and far into the autumn. The weather in winter time is not stable and is characterised by great fluctuations of temperature. The coldest month is January, with an average and minimal temperatures of –5 °C and –20 °C respectively. The hottest is July, the average and maximal temperatures +18 °C and +30 °C. The warm period when the temperature does not fall below zero continues for 178 days. The average annual precipitation is 603 mm, with half of it falling in spring. The snow cover forms every year, remaining from December to March and reaching in places as much as 111 cm in thickness.

The main left tributaries of the Jindydarya, the brooks of Obi-Safid (Aksu), Hoja-Kurgan, Novobak and others, flow in the territory of the reserve. All these watercourses are fed by snow, rain and ground waters. There also are a number of seasonal streams flowing only for the short period of spring rainfalls.

The fauna of the Kitab Reserve includes 168 species of vertebrates, of which 3 are fishes, 16 reptiles, 128 birds and 21 mammals. 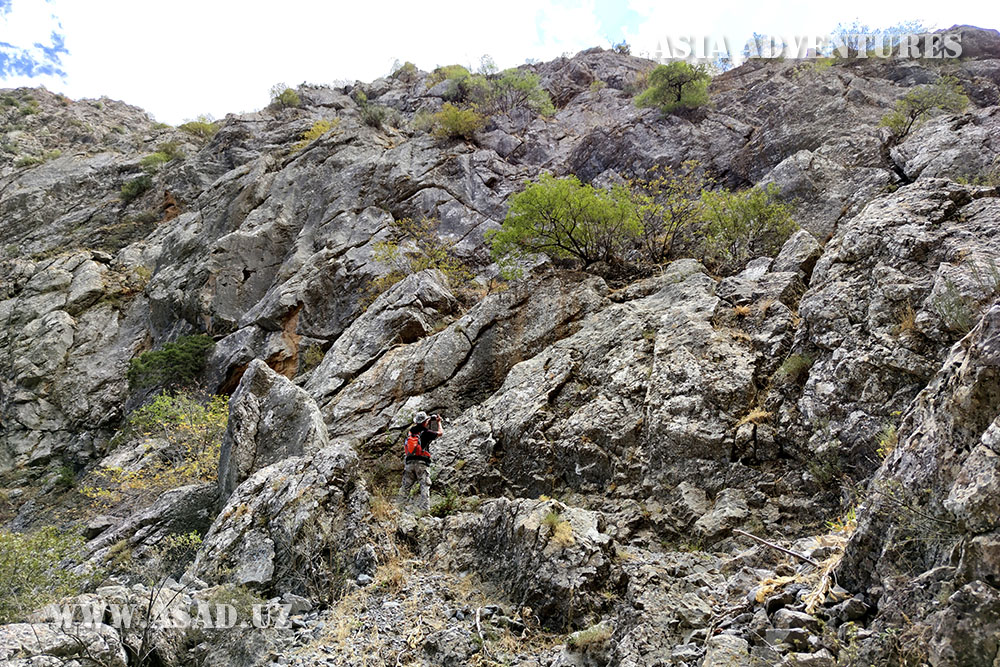 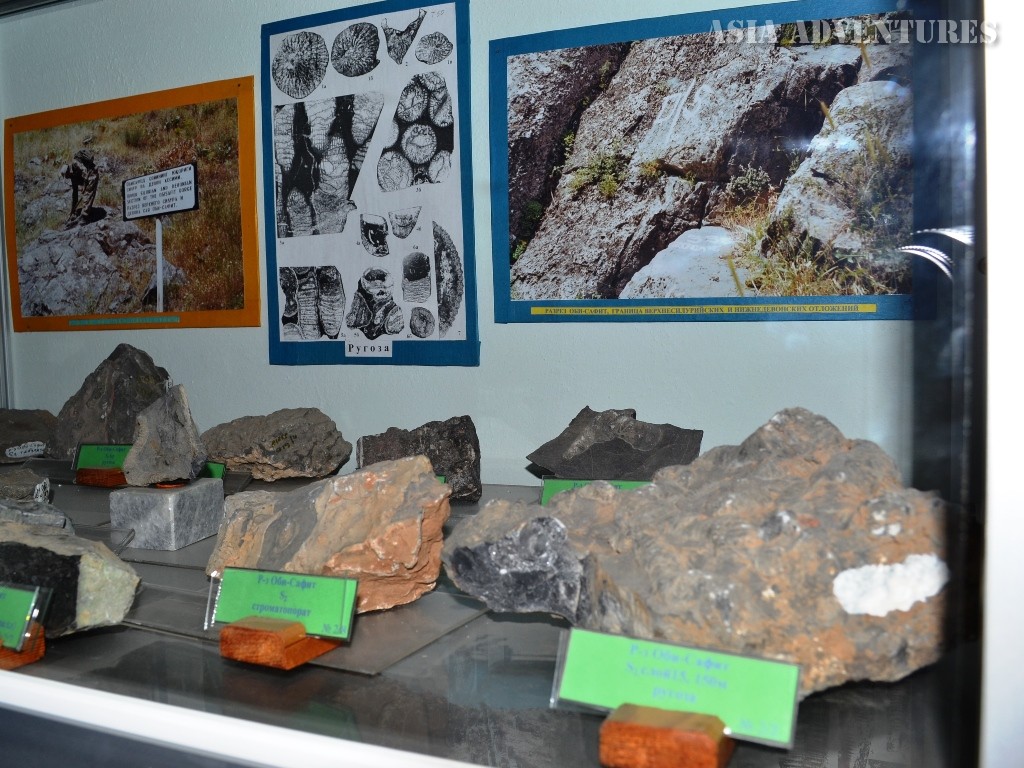 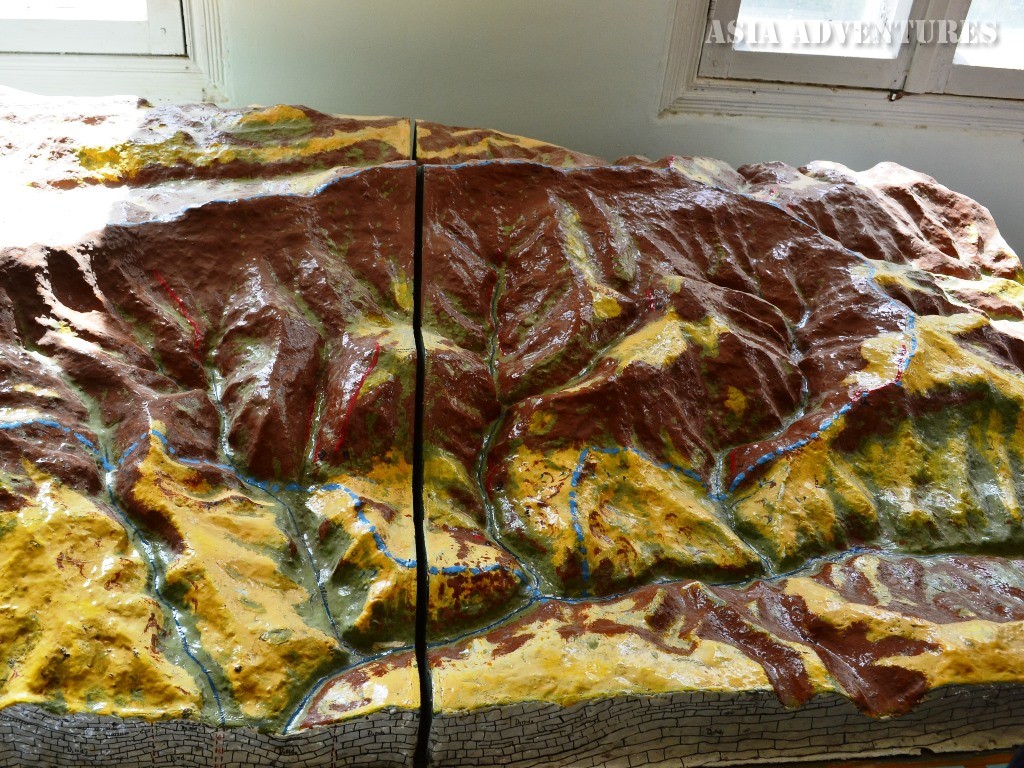 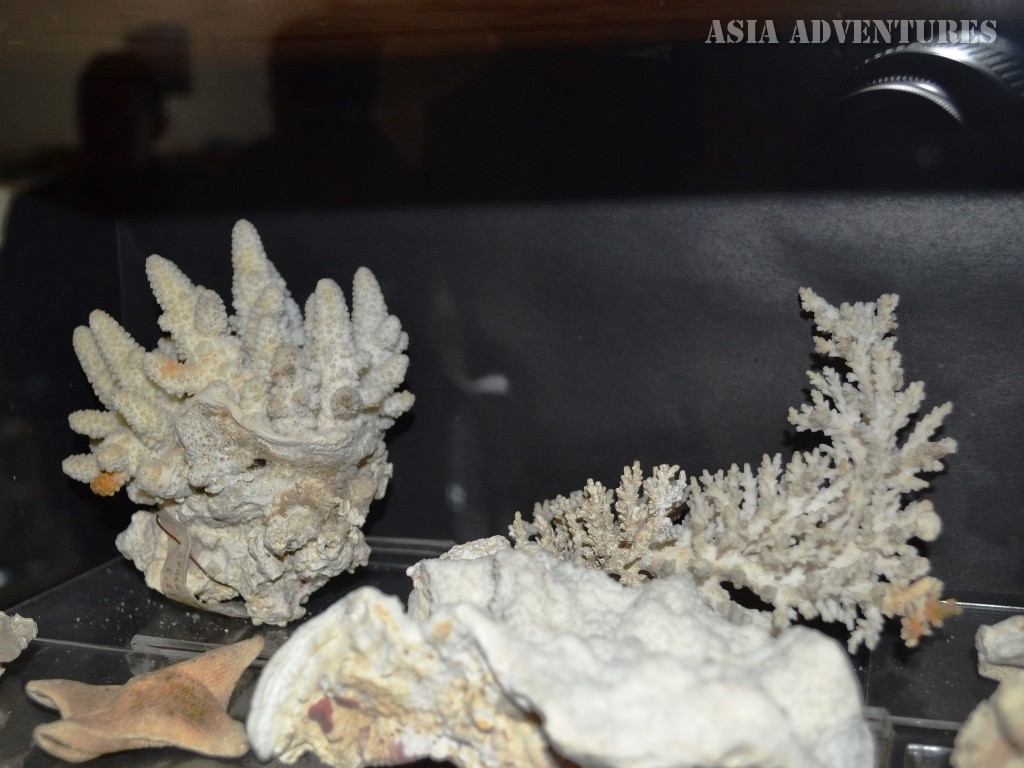 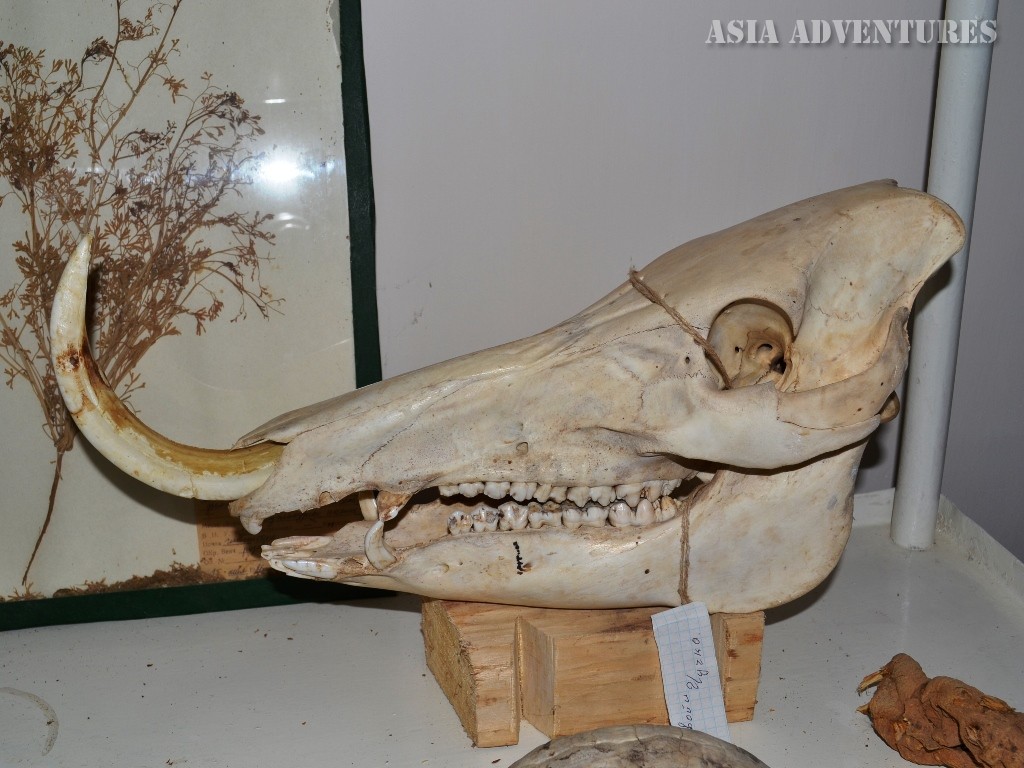 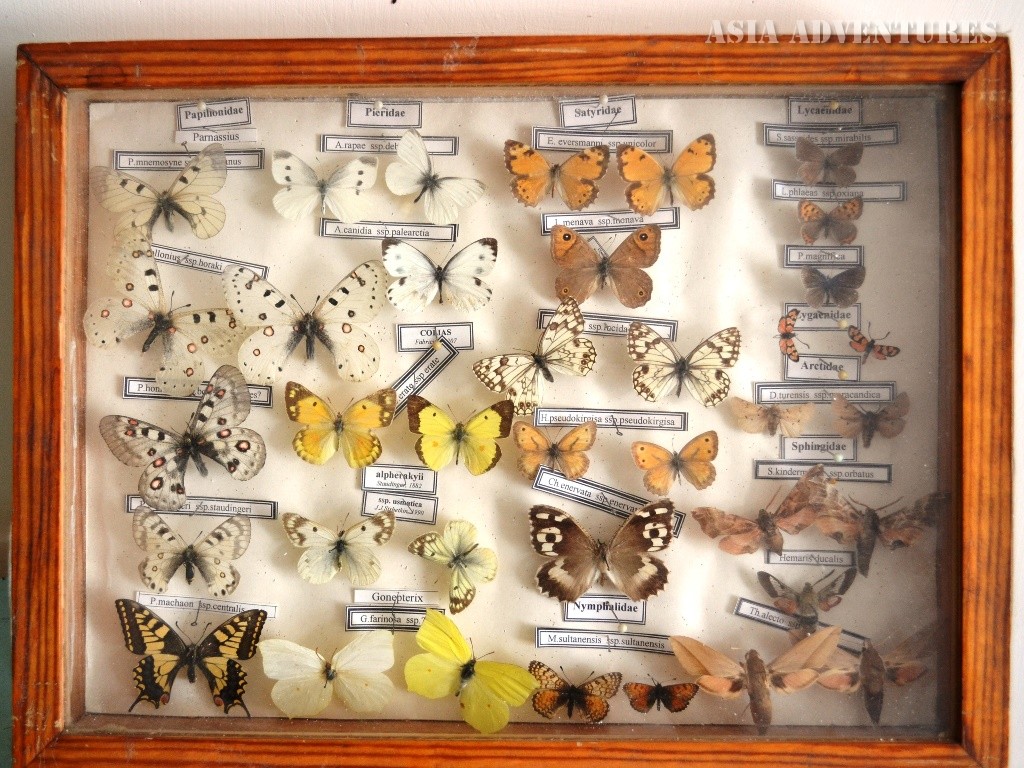 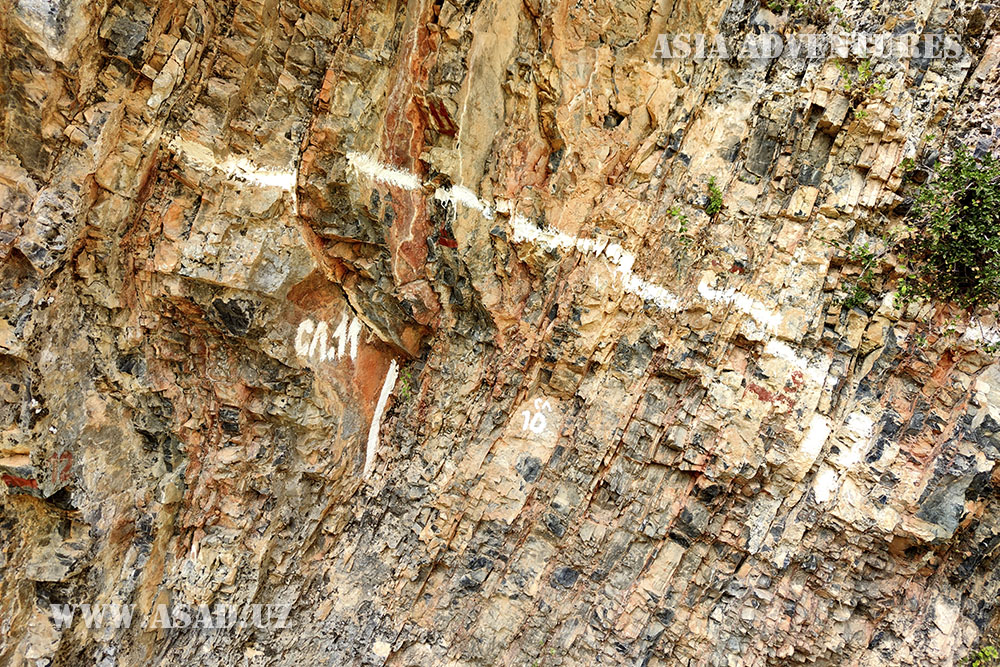 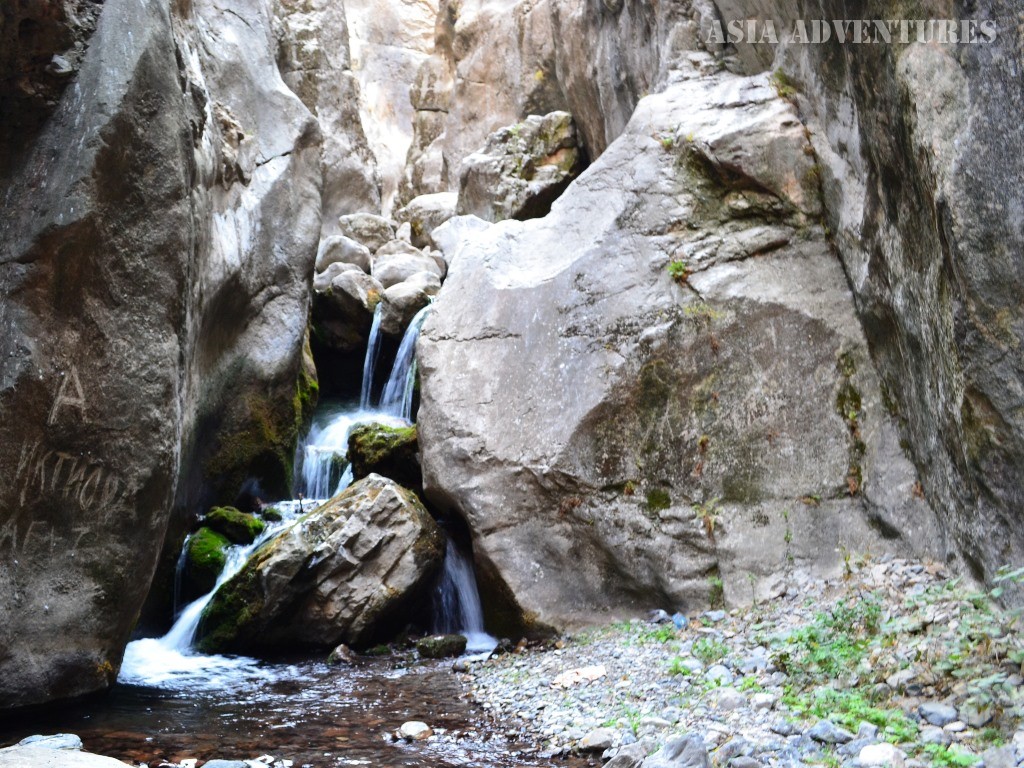 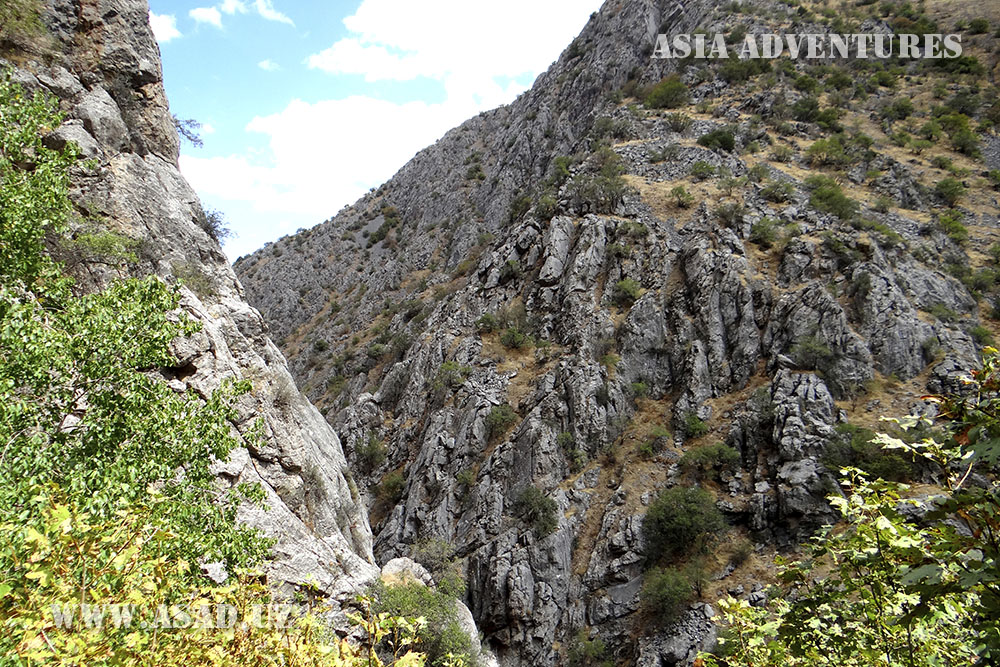 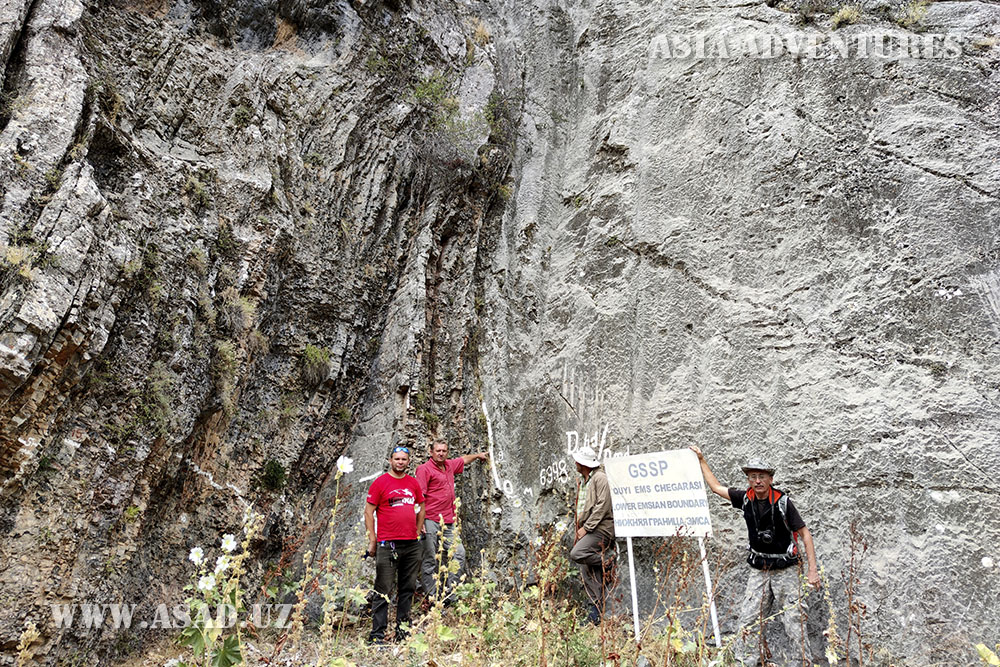 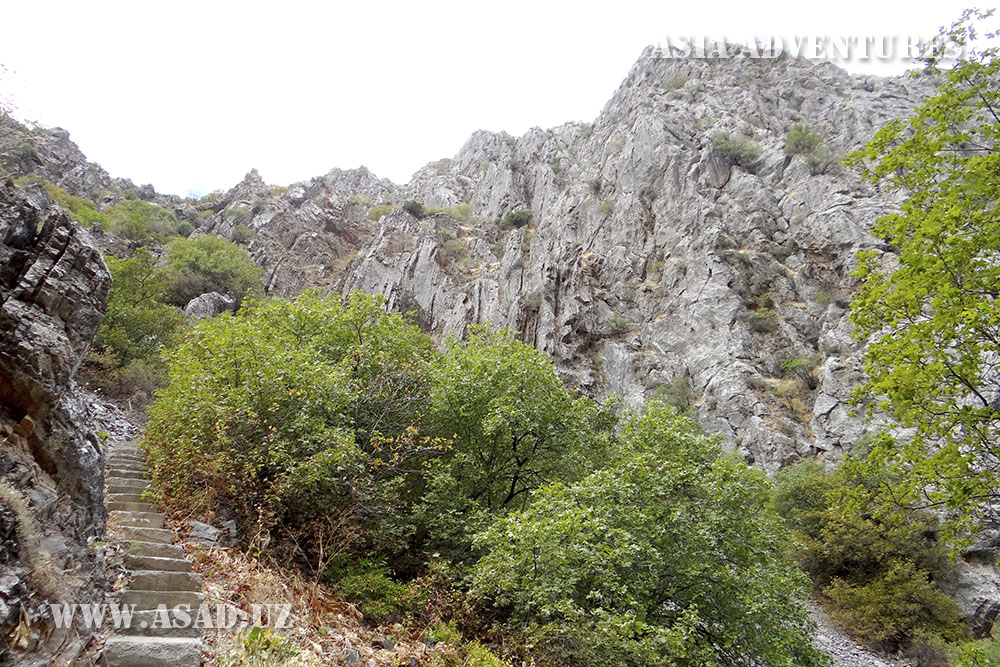