Often the Zaamin National Park is confused with the Zaamin Reserve. In fact, they are closely connected with one another, both territorially and from the floral and faunal aspects.

The main difference of the Zaamin National Park from the reserve with the same name is that visitors are allowed into the territory of the national park. The park also includes a sanatorium, while the reserve forbids any economic activity in its territory.


Geographically the park is situated in Zaamin District, Jizzah province, Uzbekistan, 25 km from Zaamin, the administrative centre of the district, and 55 km from Jizzah, on the northern slopes of the Turkestan Range. From the east the territory of the national park is bordered by Tajikistan, from the south by the high-altitude Supa (Sufa) plateau, from the west by the Yettikechi river valley and from the north by the village of Dugoba.

The Zaamin National Park was created following the Decree of the Council of Ministers of the Republic of Uzbekistan ‘On the establishment of a winter sports centre and a sports and fitness complex in the Zaamin region’, No. 523, issued on 8 September 1976. At that time it was the first national park in Central Asia. The Zaamin National Park is administered by the Department on Hunting, Reserves and National Parks and the Central Administration on Forestry under the Ministry of Agriculture and Water Resources of the Republic of Uzbekistan.

Today the Zaamin National Park is a favourite recreation place for Uzbek people and the country"s guests. In summer months the local sanatoriums and hotels are not able to accommodate all the visitors, who arrive there attracted by the primeval nature and purest mountain air filled with the fragrance of the junipers.

In the recent years active tourism (trekking and horse tours) has been rapidly developed in the region.

The most interesting natural objects in the territory of the Zaamin National Park:

- a walnut tree 700 years old, having two trunks separated by a brook;
- the Shar Shara waterfall near the former country residence of Rashidov;
- the Sher-Bulok source with curative water;
- the canyons of Chortanga in the upper course of the Yettikechi. At the mouth of one of the canyons there are the ruins of the ancient fortress Muk (Myk, Mug) and ancient Chinese silver mines;
- certainly, the majestic mountains covered by juniper woods (with some specimens about 1,000 years old). 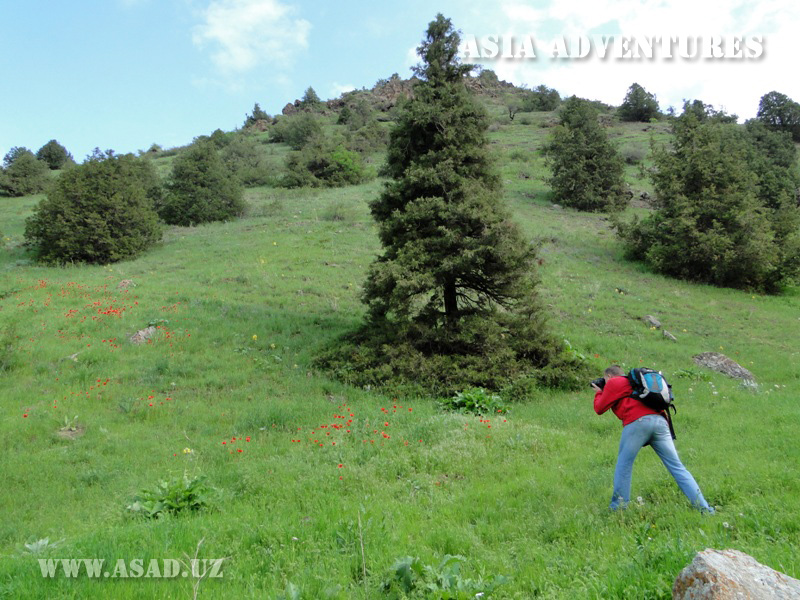 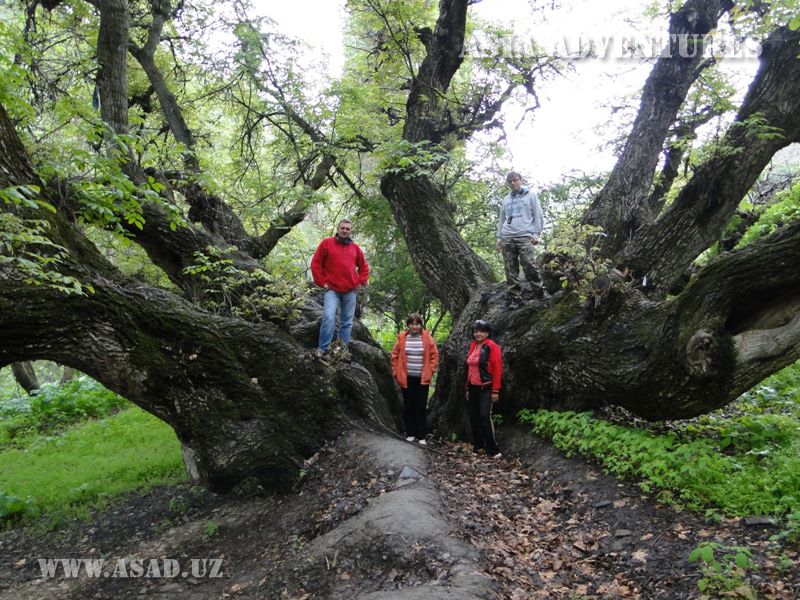 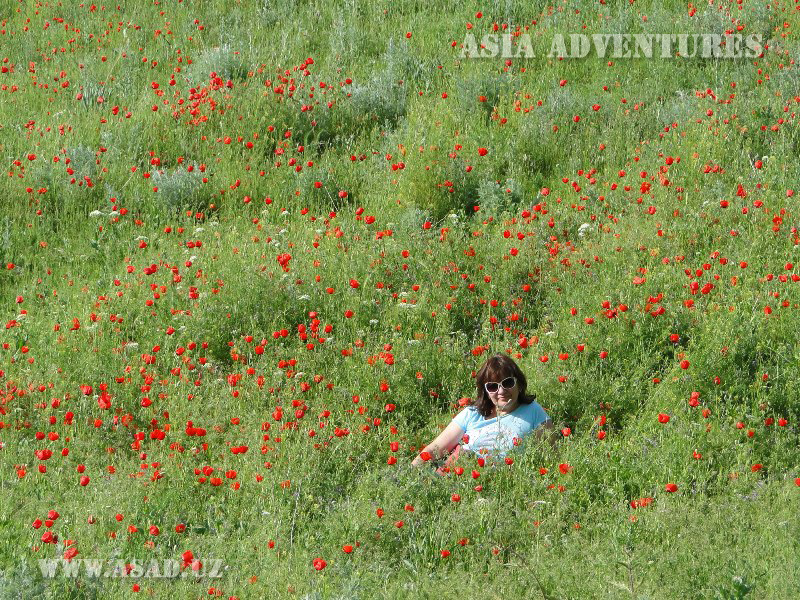 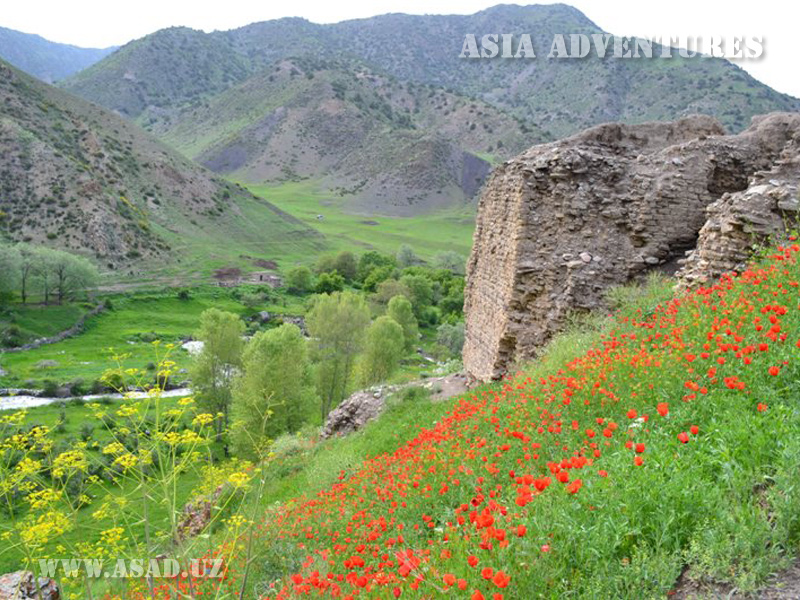 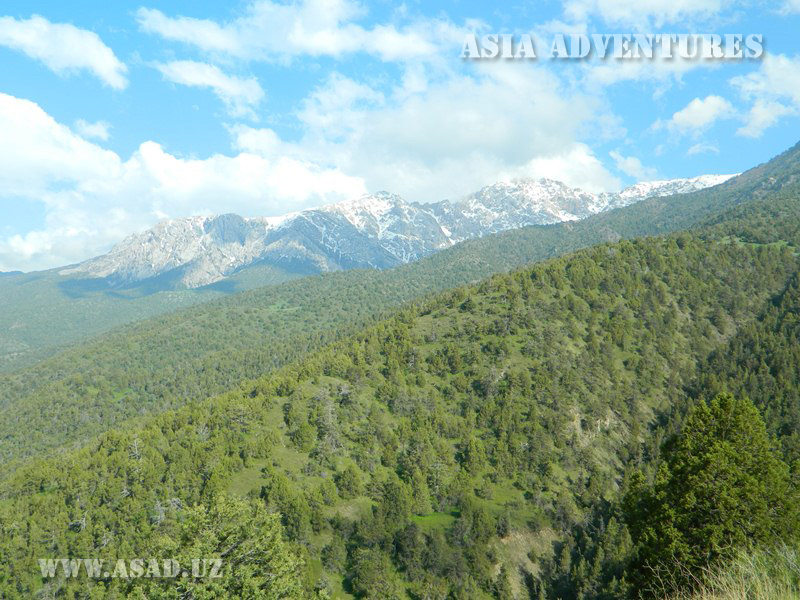 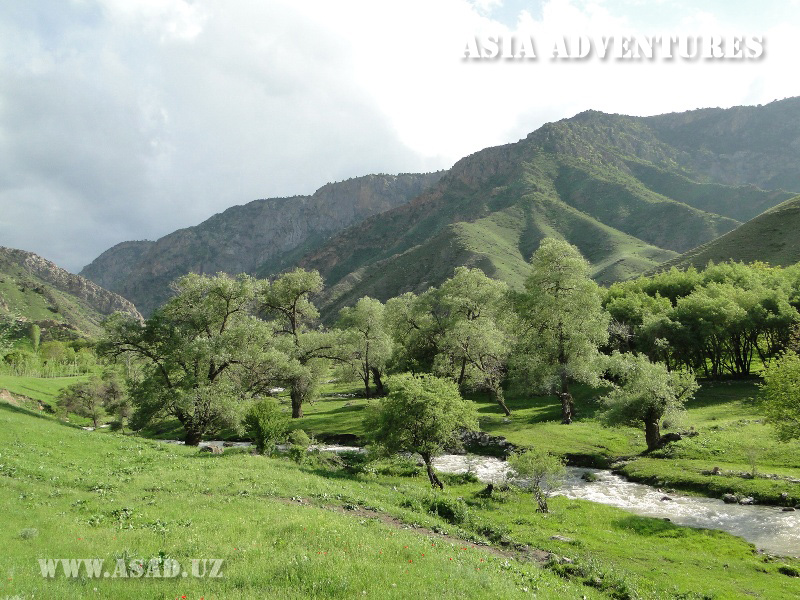 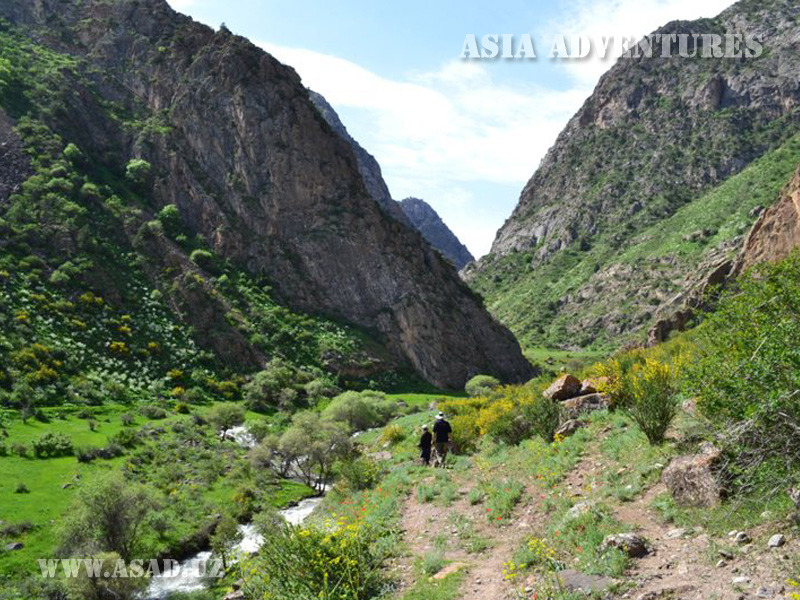 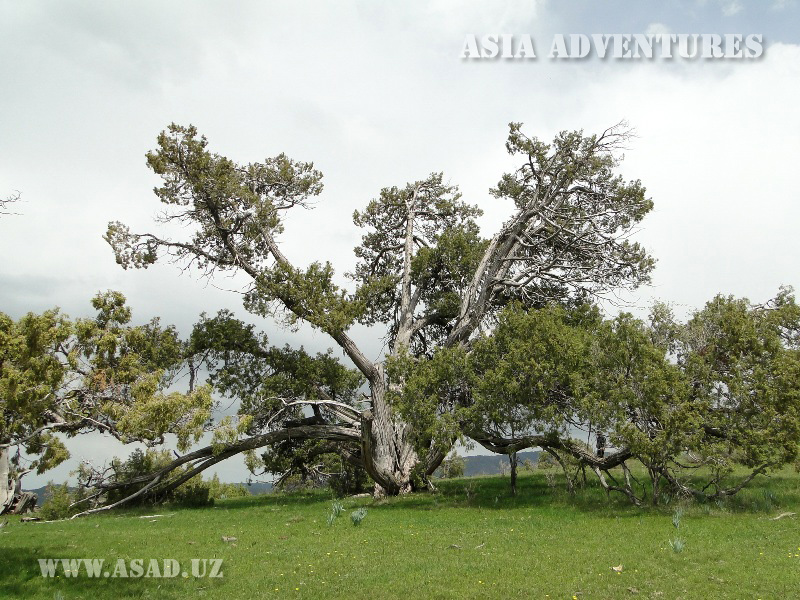