Shakhrisabz is a small city (population: 100 thousand people) in Kashkadarya region of Uzbekisan, it lays on the foothills of the Gissar Mountains on the border with the Karshi Steppe, 80 km south of Samarkand.Shahrisabz is known worldwide as the birthplace of Tamerlane (Amir Temur) - the greatest commander and political leader. Tamerlane made his hometown the second capital of his vast medieval empire in the XIV century. The remaining monuments of that times speak for themselves about the former greatness of the city and UNESCO declared the historic center of Shakhrisabz in 2000 a masterpiece of world heritage (object # 885)

2700 years of history of Shakhrisabz and its landscapes are rich of actions. In ancient times, this area was called Gava Sugda, Nautaka and Kesh. In Kesh oasis to which also Shakhrisabz belonged, in IV BC, famous phalanxes of Alexander the Great wintered; in VIII century, Kesh became the national center of anti-Arabic revolution. Nowadays - this is a small green city, which exactly matches its name, because from Persian, Shakhrisabz is translated as a green city. The historical monuments of the Timurid government give the old town a special touch of antiquity and attract tourists from all over the world.

Fragments of the great Aksaray palace.
Dorus-Siyadat complex (XIV century) with the mausoleum of sons of Amir Temur (Tamerlane): Djakhongir and Omarsheikh, and Khazrat Imam Mosque (beginning of XIX century).
Dorus-Tilyavat complex (XIV century) with the mausoleum of father of Tamerlane, Amir Taragay and Sheikh Shamsutdin Kulyal-spiritual mentor of Tamerlane and a wonderful Kok-Gumbaz mosque (first half of XV century).
In the center of Shakhrisabz you can see trade dome of ancient Chor-su bazaar.
Museum of history, that is located in the medieval Chubin madrasah (XIV-XVI century)
“Koba” Karavansaray (XVI century) 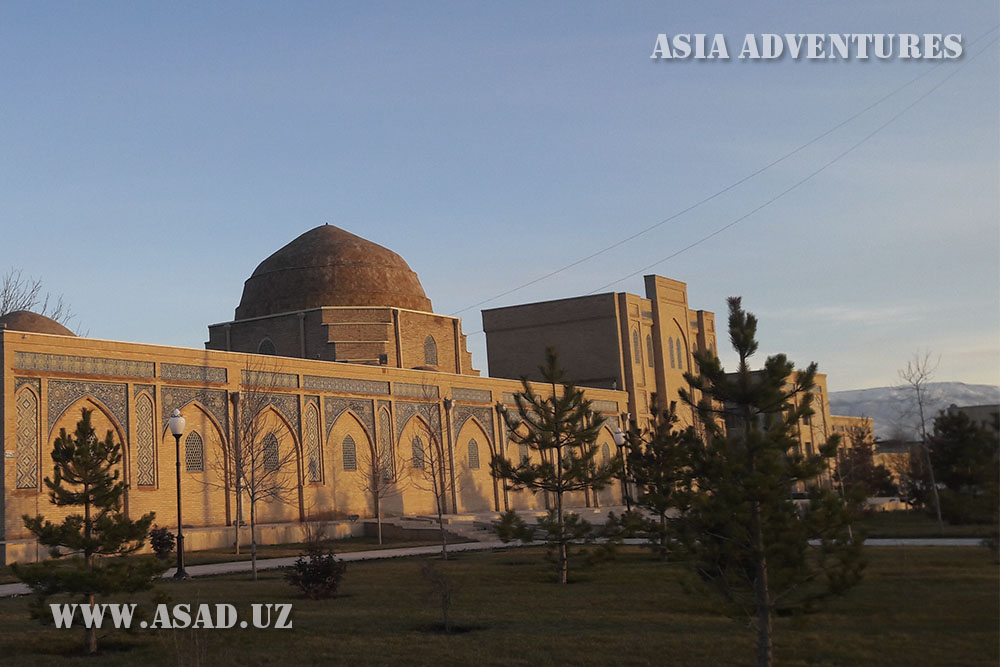 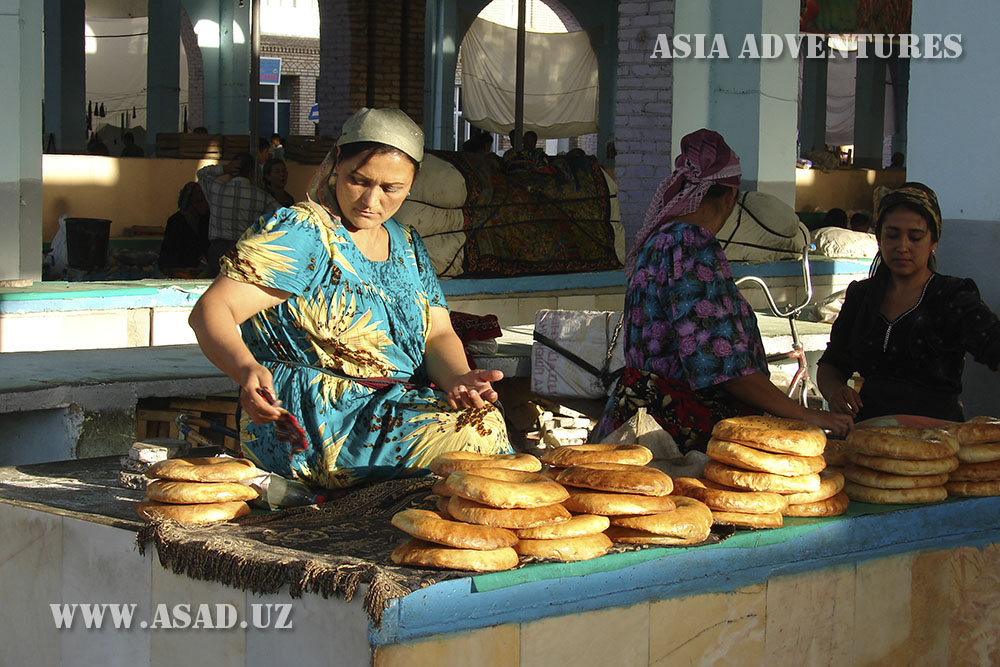 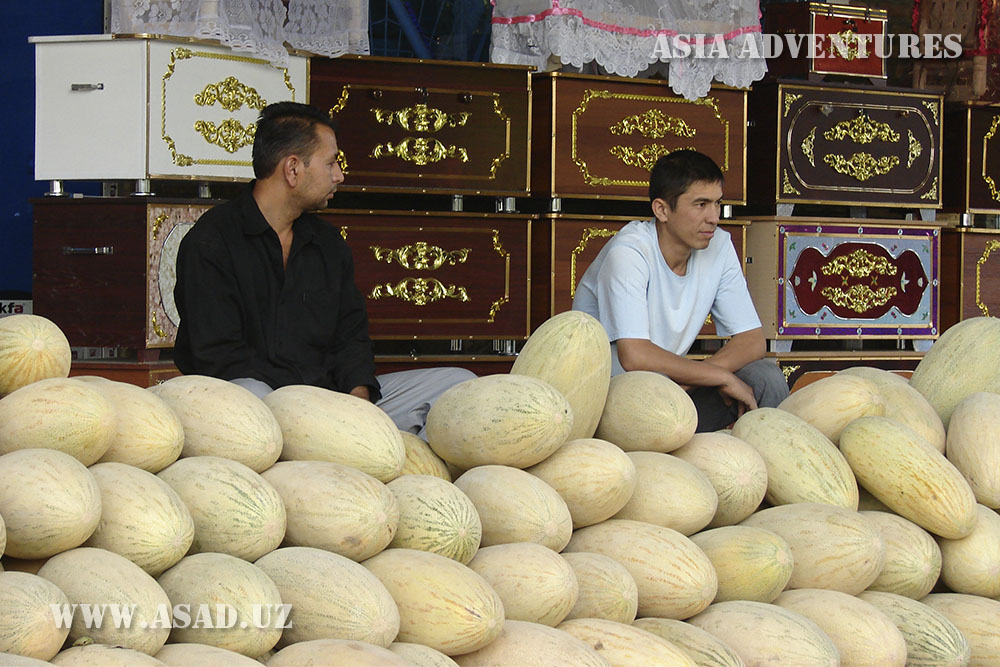 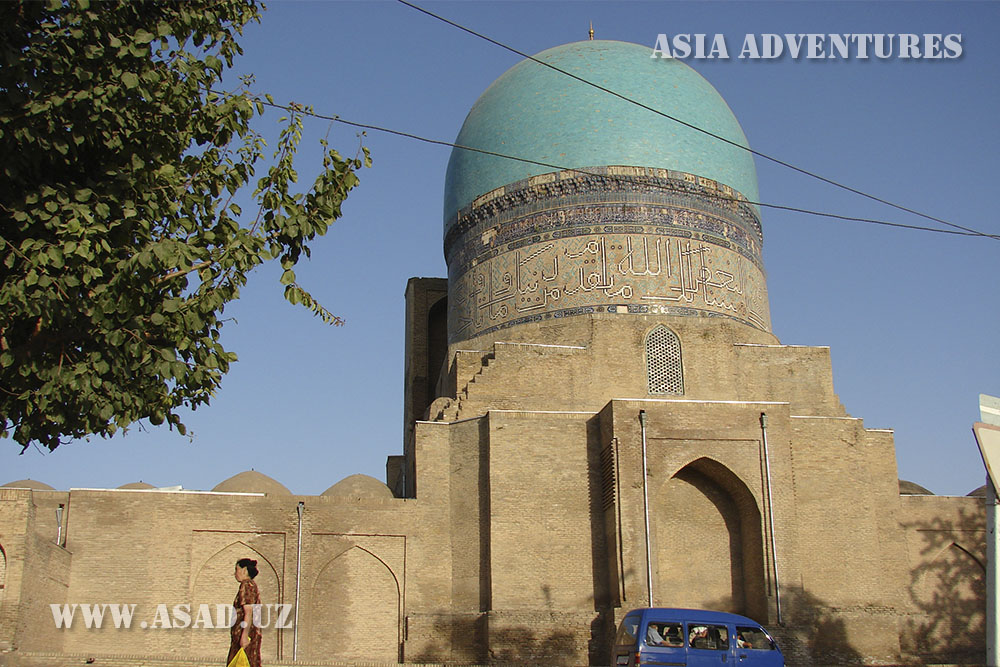 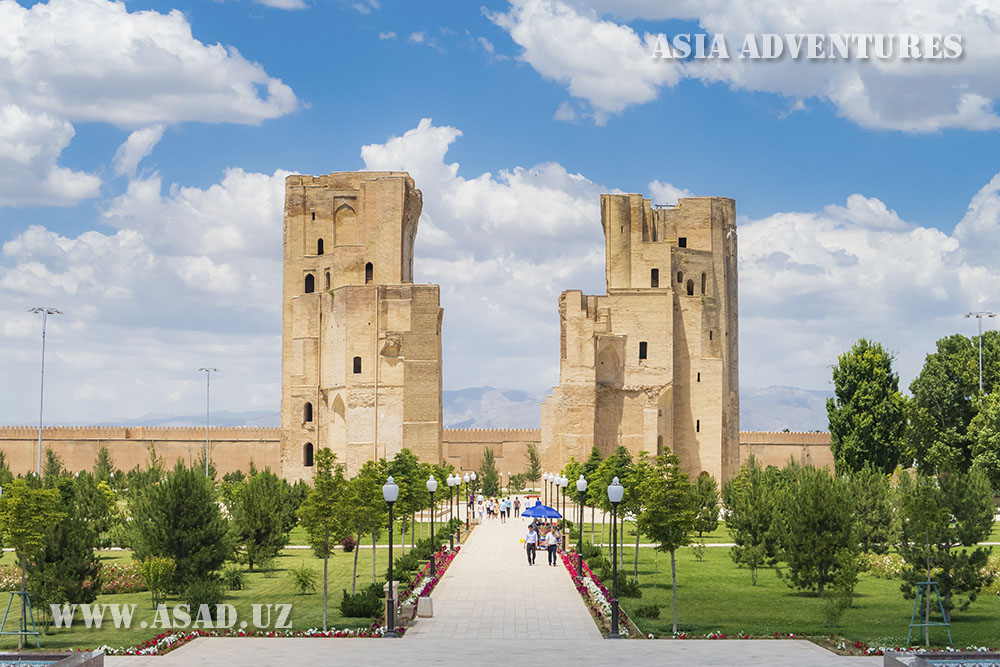 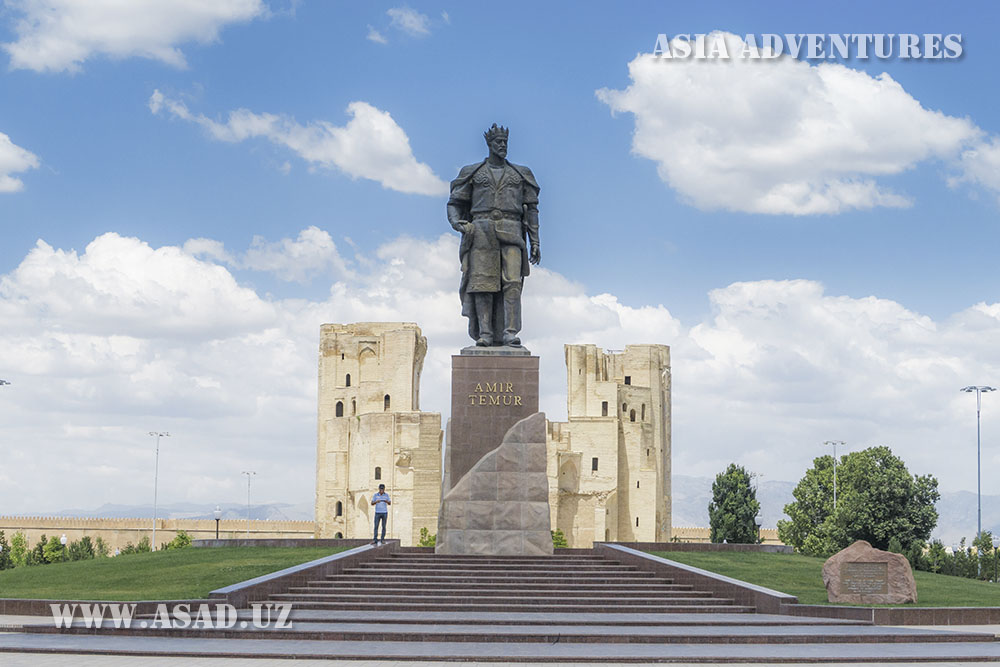 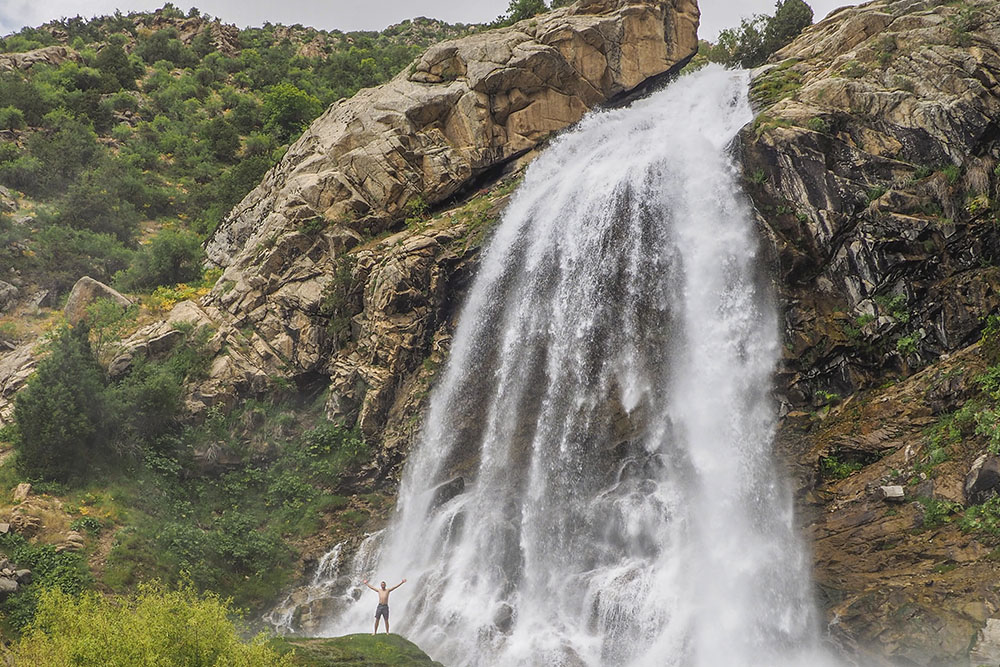 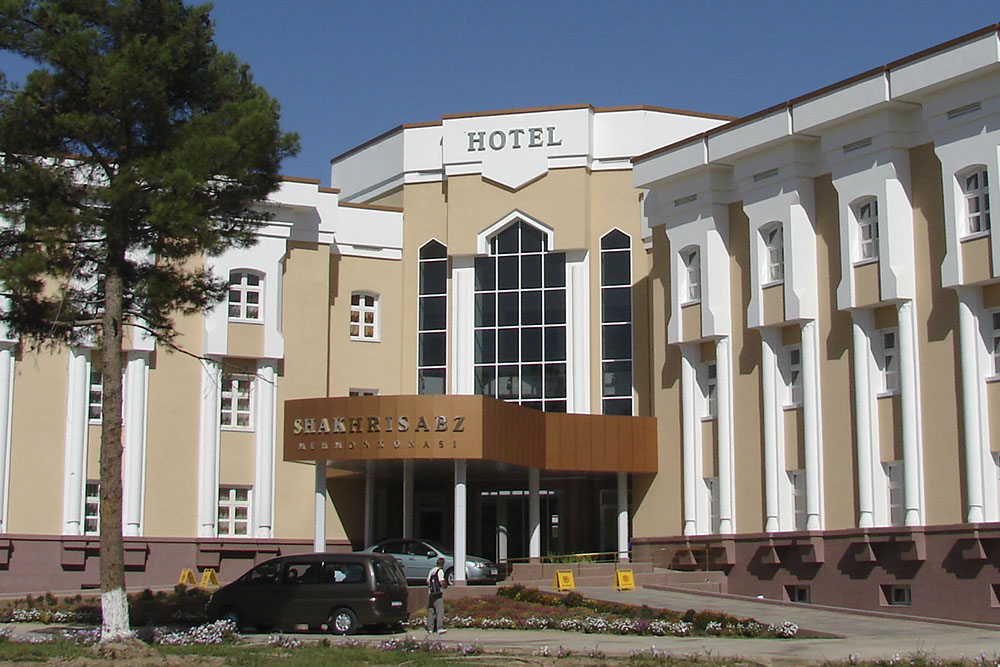 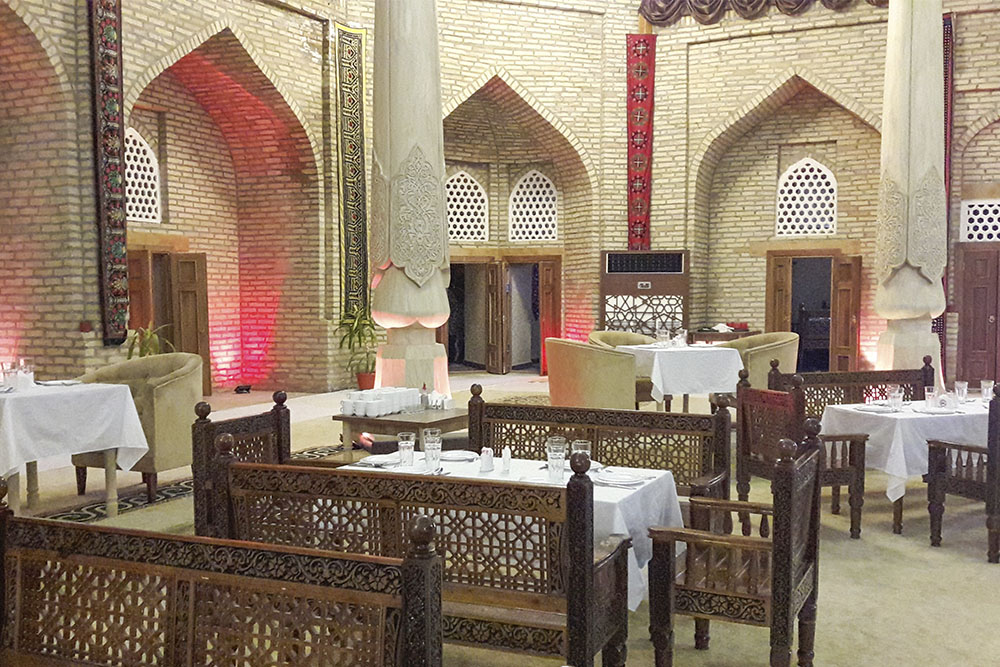