This extreme tour is only for tourists with special speleological training and experience in watered caves of highest difficulty level. Cave is complicated with many wells and ledges, narrow meanders, half siphons. Night accommodation is in hammocks. 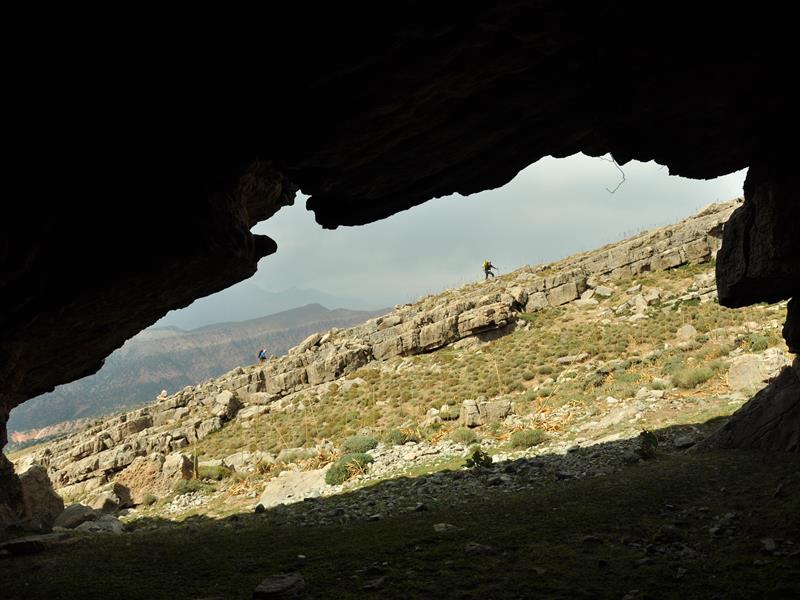 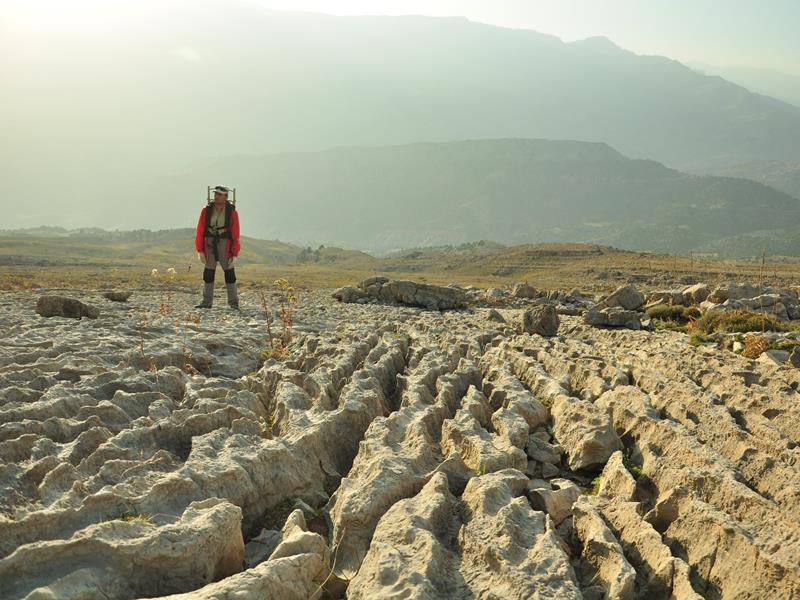 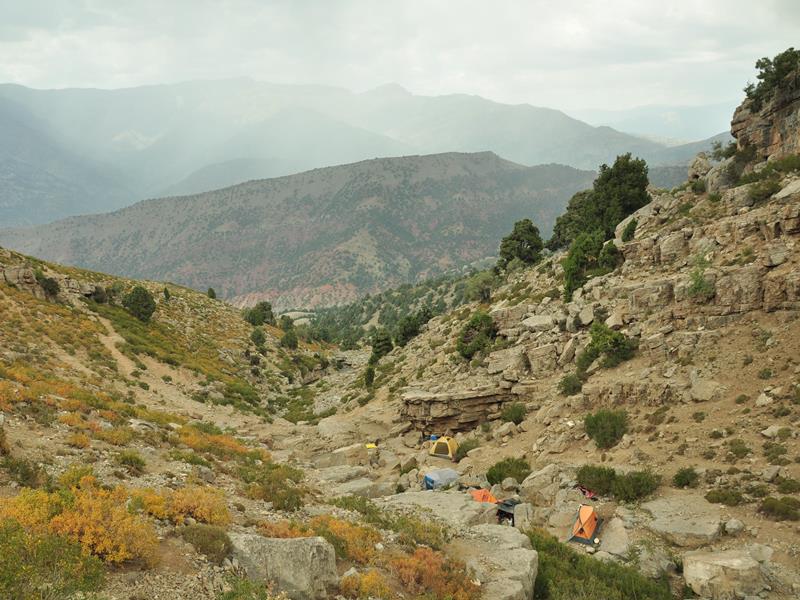 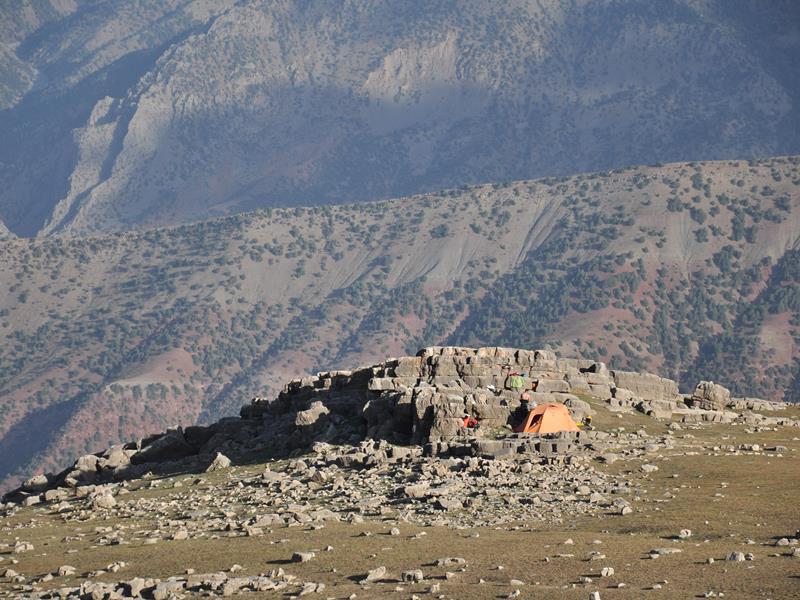 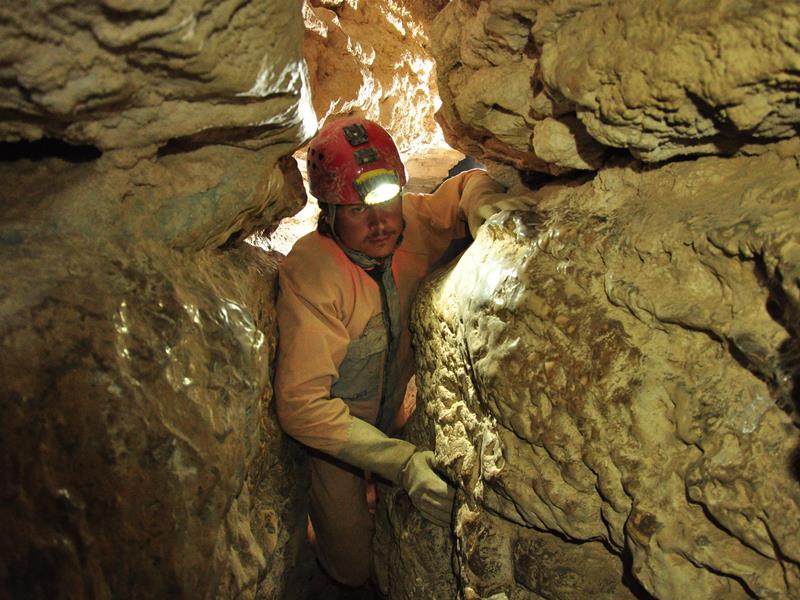 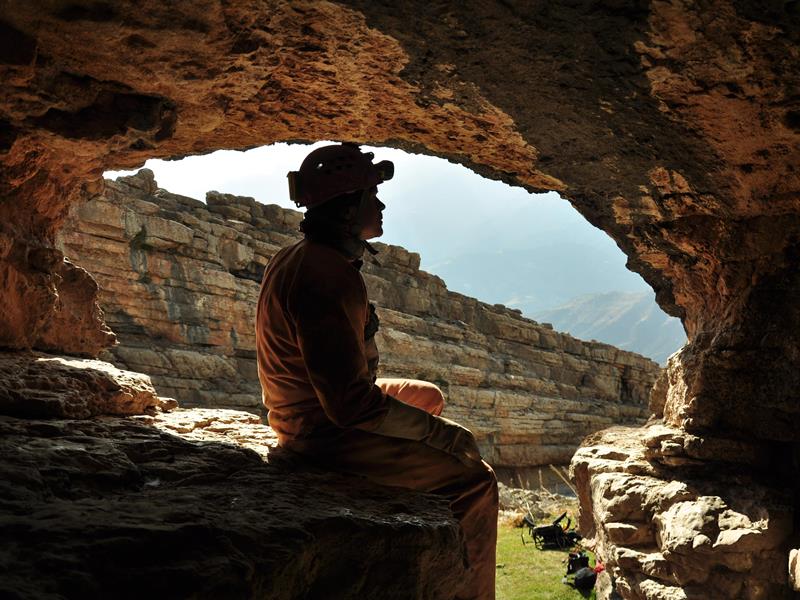 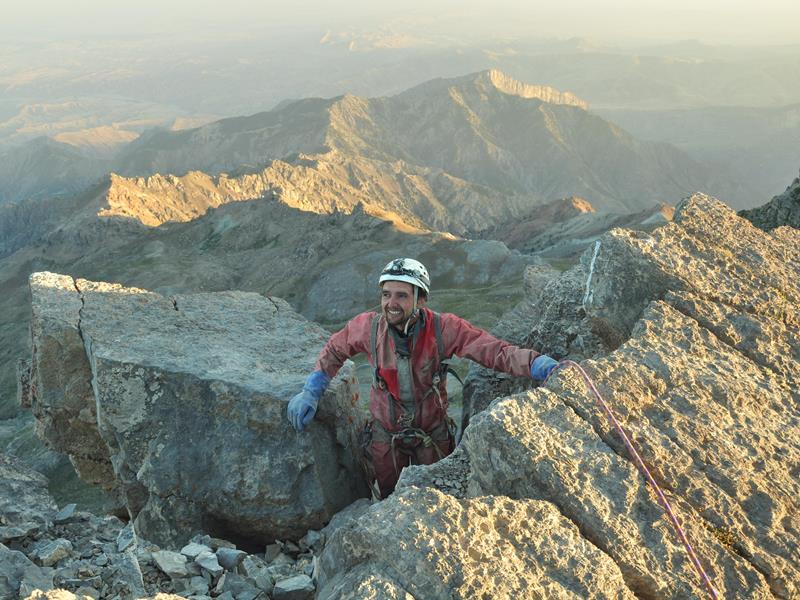 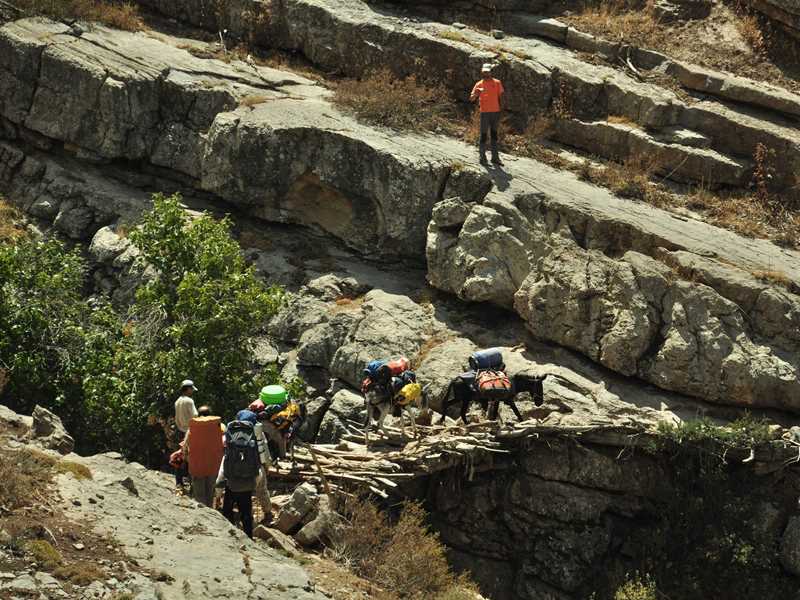 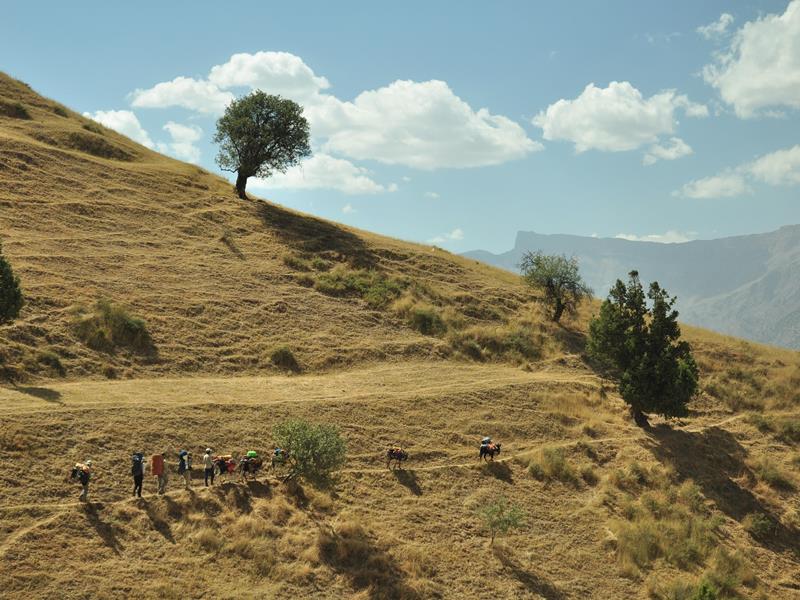 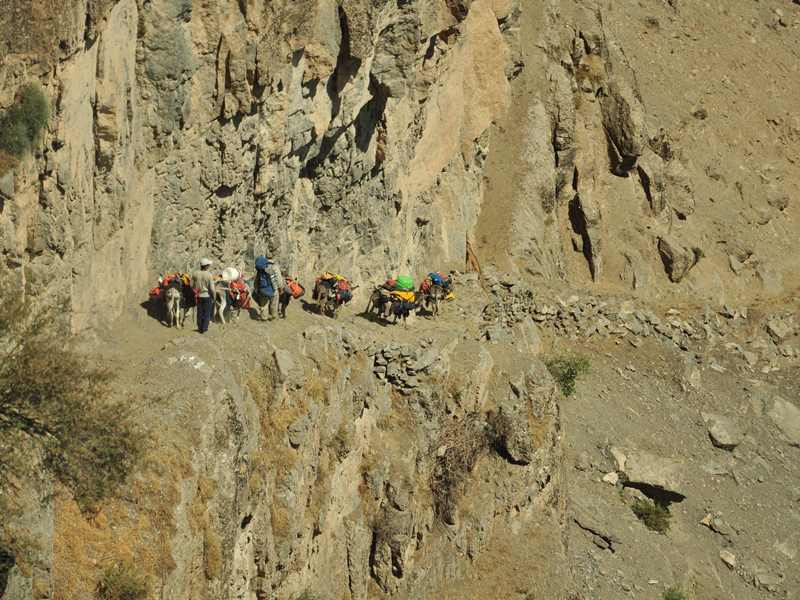 Briefing and preparation of group and personal equipment.

Briefing and preparation of group and personal equipment. Transfer by night train to Baysun.
3

Transfer to Kayrak village and to the plateau.

Transfer to Kayrak village and to the plateau.
4

Going into the cave.

Departure to Baysun. Transfer by train to Samarkand.
17 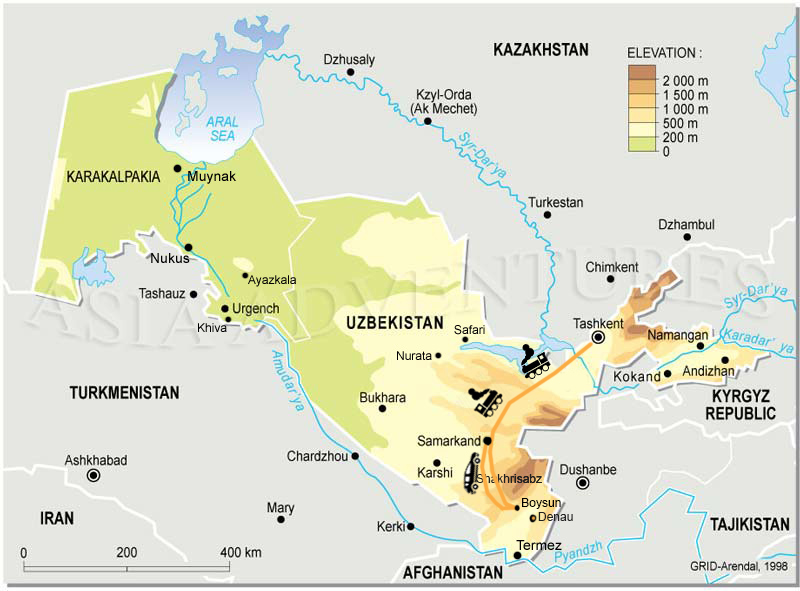