Year after year the exhibition grew, adding items from the previous centuries, such as handmade embroidery, skullcaps, jewellery, carpets and other samples of people’s applied art. In 1937 the exhibition gained the status of a museum, and in 1997 the museum was brought under the authority of the Ministry of Culture of the Republic of Uzbekistan and was given the official name of ‘The State Museum of Applied Arts’.
more...


Today the museum is a treasury of the pearls of applied arts created by various masters, stating from the first half of the 19th century to our days.

The Uzbek people are known worldwide for their inimitable, unique works of applied arts. These types of art appeared in ancient times, but Uzbek masters have been passing from generation to generation the old traditions of wood fretting, metal chasing, jewellery making, carpet weaving, classical embroidery and embroidery with gold, as well as those of production of ceramic articles and other items of applied arts. At present various samples of applied arts are kept in the country’s numerous museums.

As is well known, artistic craft centres have been forming in various parts of Uzbekistan for centuries, each region having developed its own specialisation. Chust is known for its skullcaps and knives, Rishtan – azure ceramics, Margilan - colourful satin fabrics and Bukhara for its embroidery with gold.

At the present time the museum keeps over 7,000 rare specimens of applied arts. 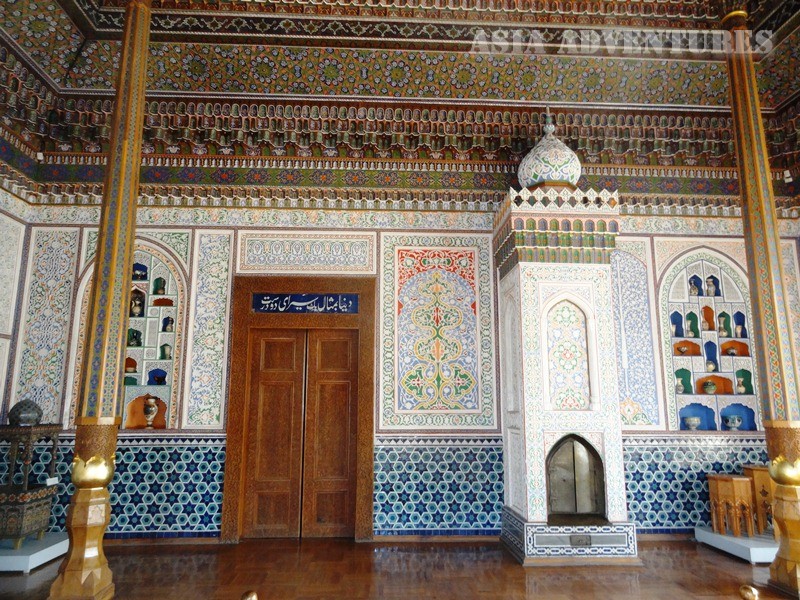 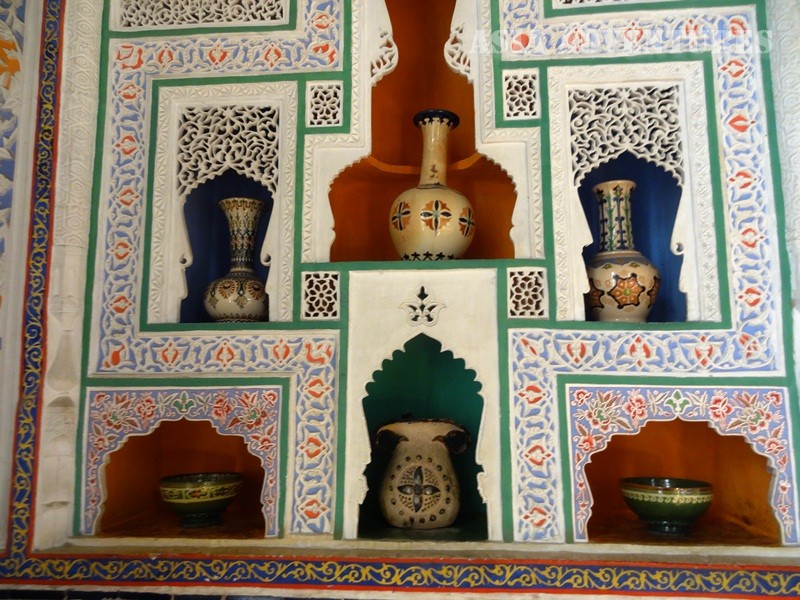 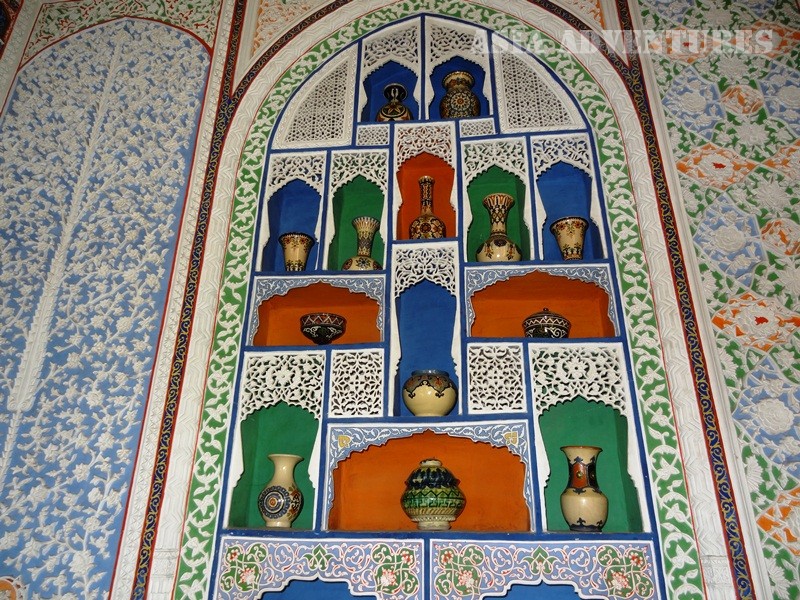 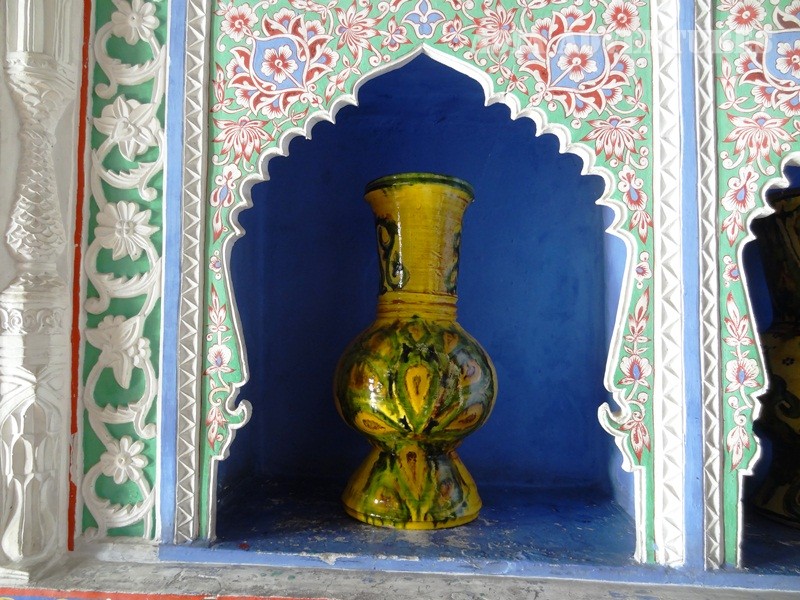 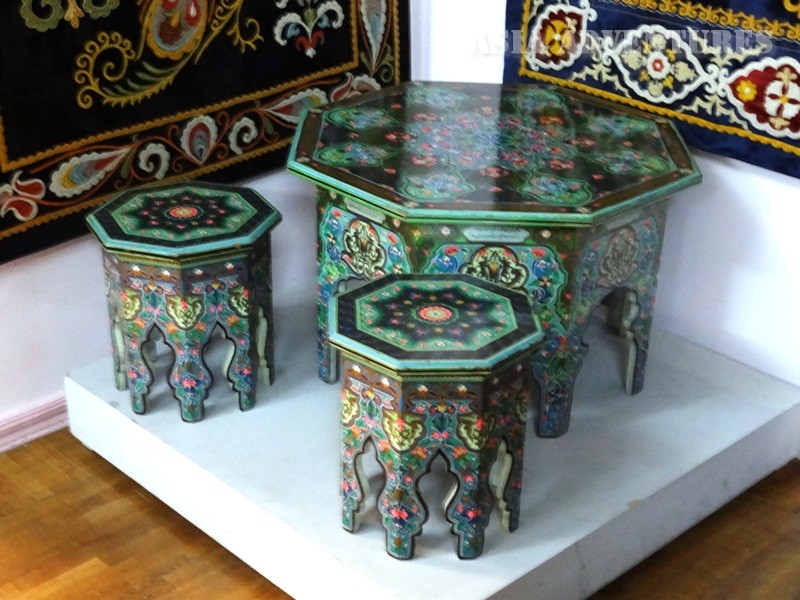 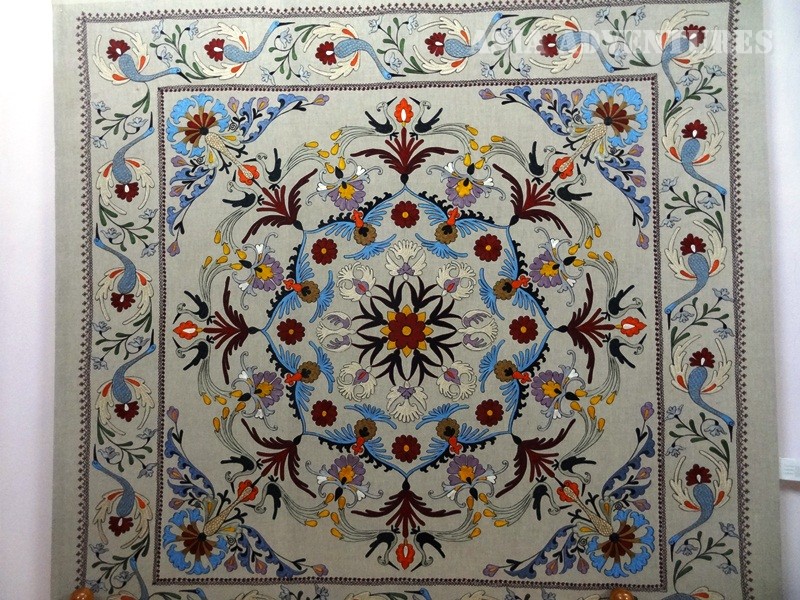 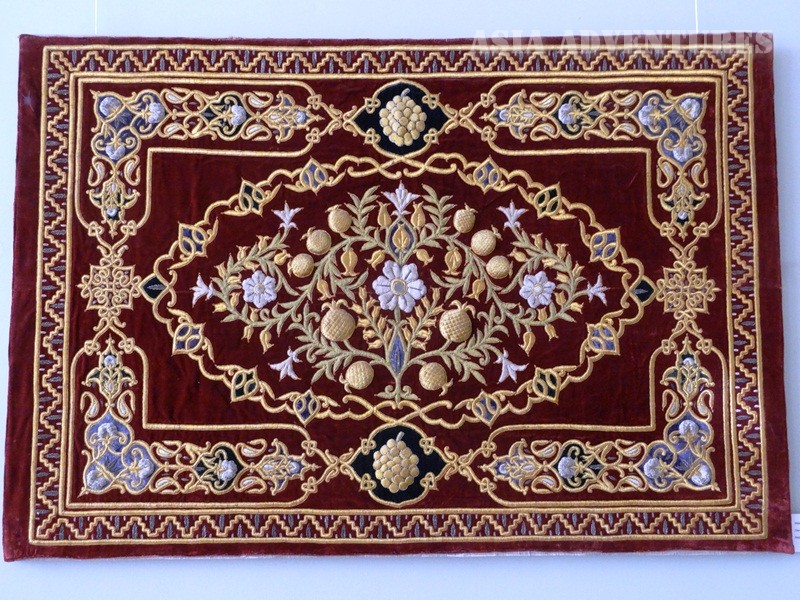 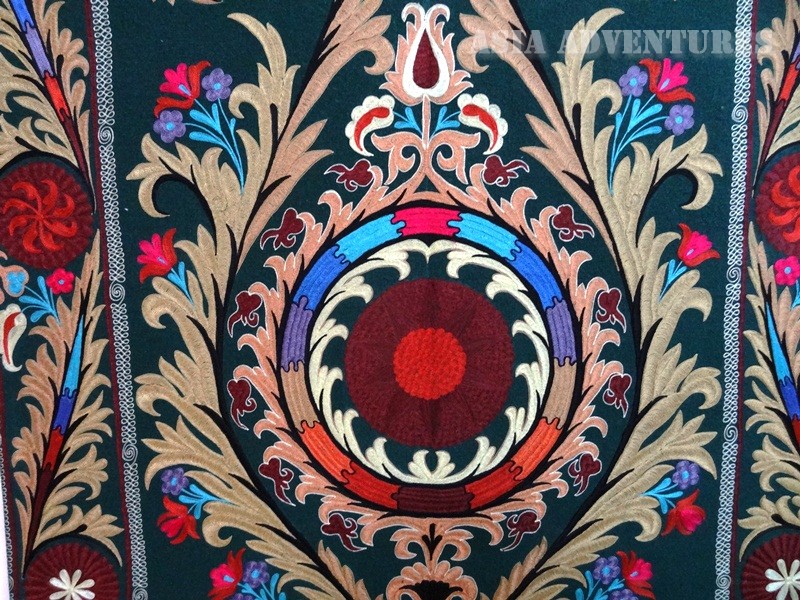 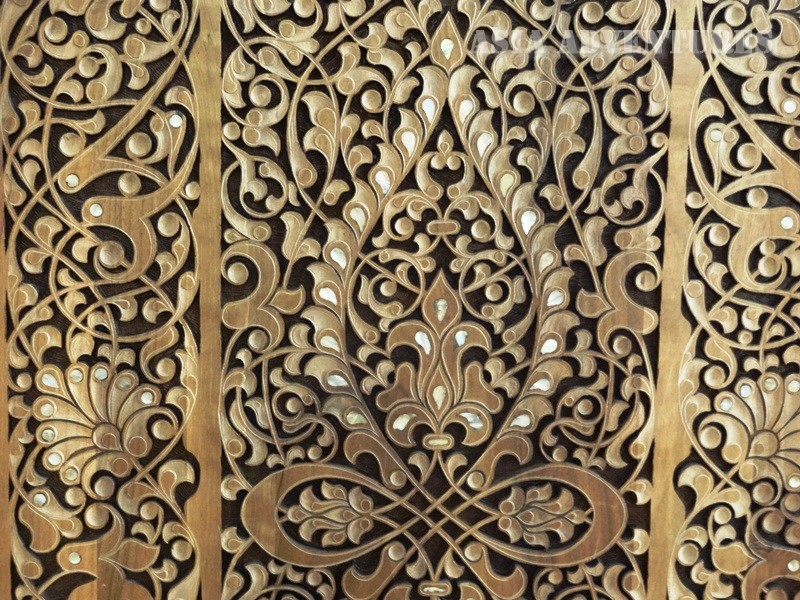 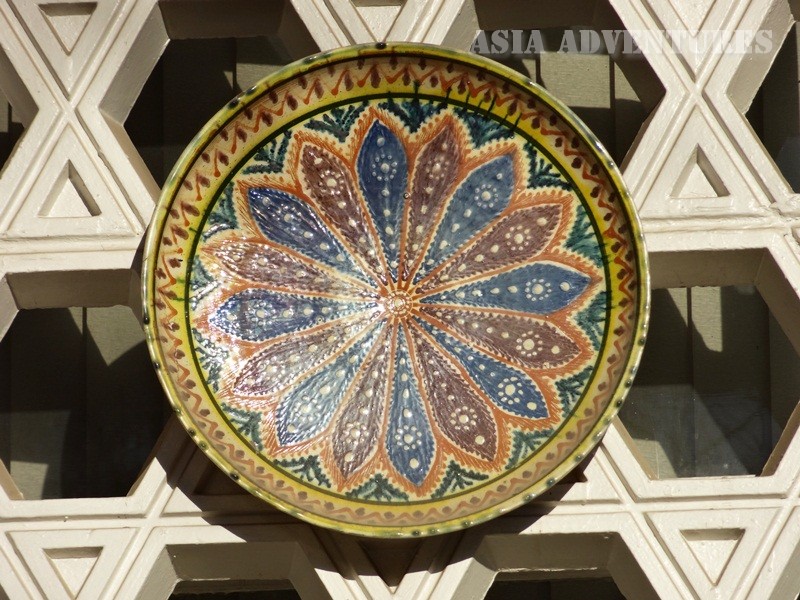