Museum of the Timurid History

Tamerlane was a great ruler, military and political leader, the originator of the Timurid dynasty and the founder of an enormous empire, which stretched from the Mediterranean to the Great Wall of China and from the Caspian Sea to the Persian Gulf. The museum possesses a collection of materials concerning Tamerlane and other representatives of the Timurid dynasty. Among Tamerlane descendants were such outstanding personalities as Mirzo Ulugh Beg, a prominent scientist and the ruler of Maverannahr, Huseyn Bakkara, the governor of Khurasan, and Zahiriddin Muhammed Babur, a great poet and historian and the founder of the Mogul Empire.

The museum is a round construction with a dome in the style of the well-known oriental architectural monuments. Since the very first days of its existence the museum became the centre of the scientific thought and education. The museum’s exhibits are of a huge historical value. These are jewels, weapons, military uniform of various ranks, musical instruments, Ulugh Beg’s astronomical devices and many other articles of the culture of the Timurid period.

The museum’s collection includes archaeological, ethnographic and numismatic materials, ornamental patterns, ammunition and articles that were brought to Tamerlane’s empire along the Great Silk Road. The Museum of the Timurid History contains valuable documents, such as letters exchanged between Tamerlane and his descendants and European kings, highly artistic miniatures, copies of Tamerlane’s portraits painted by outstanding European artists of that time. The originals of these pictures are kept at the National Library of France.

The holdings of the museum consist of more than 1.7 thousand items reflecting the history of Uzbekistan starting from the 15th century. The professionally arranged collection of the museum perfectly conveys the spirit of the Timurid time, providing a lot of information about medieval states and their social and cultural lives. 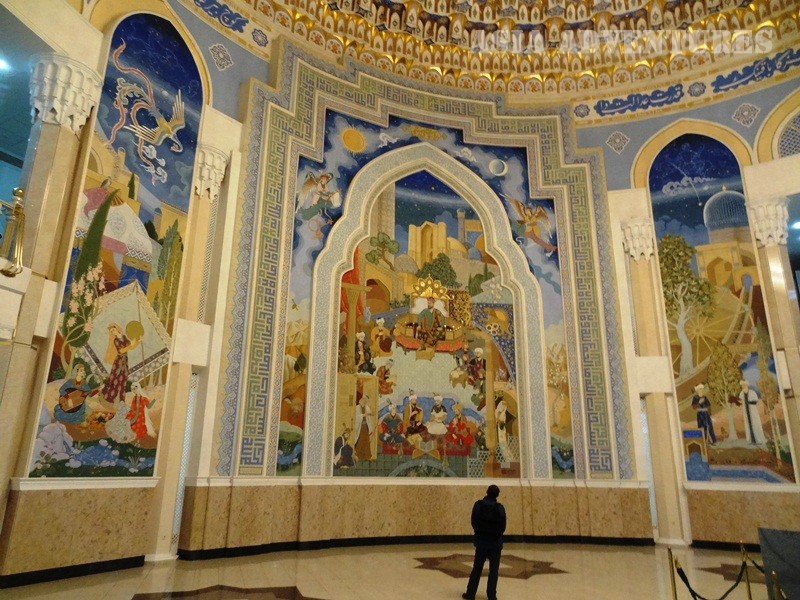 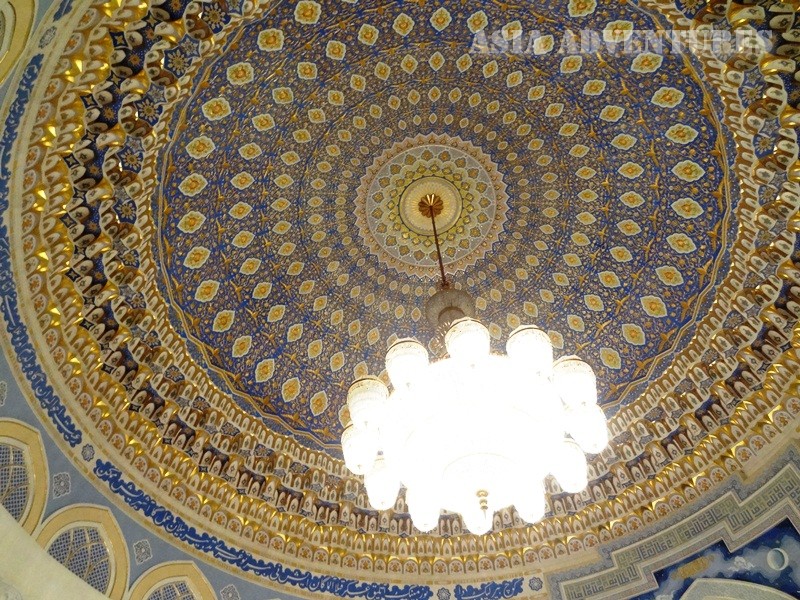 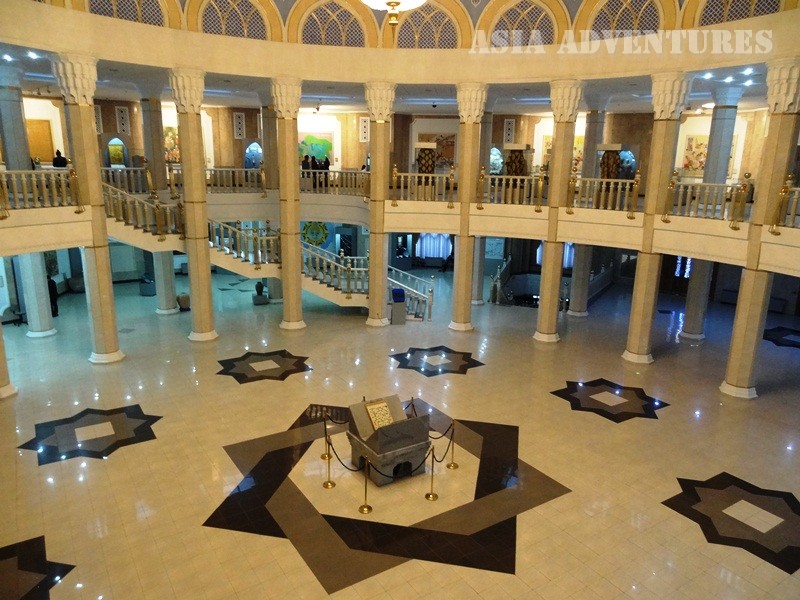 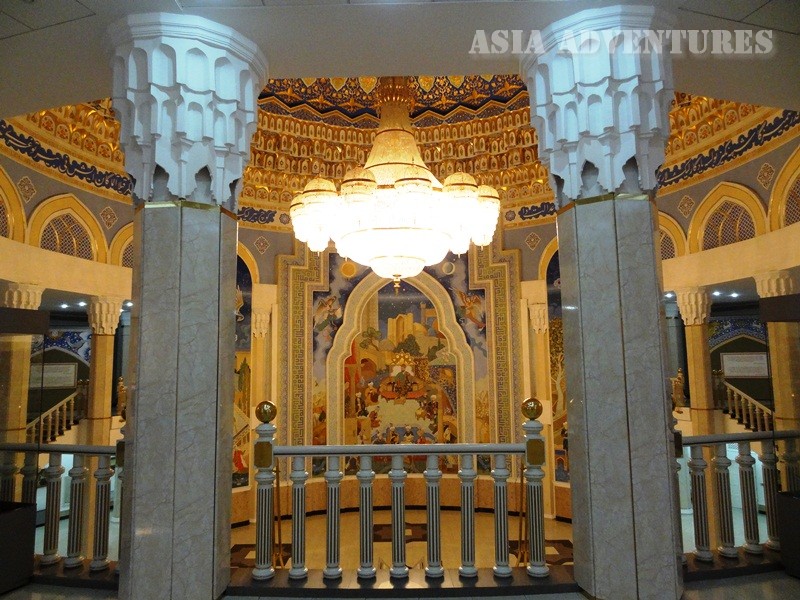 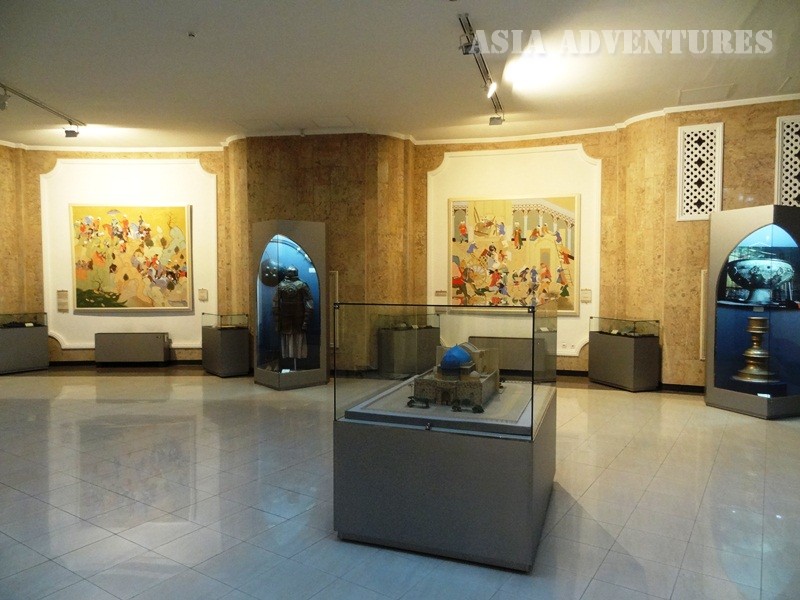 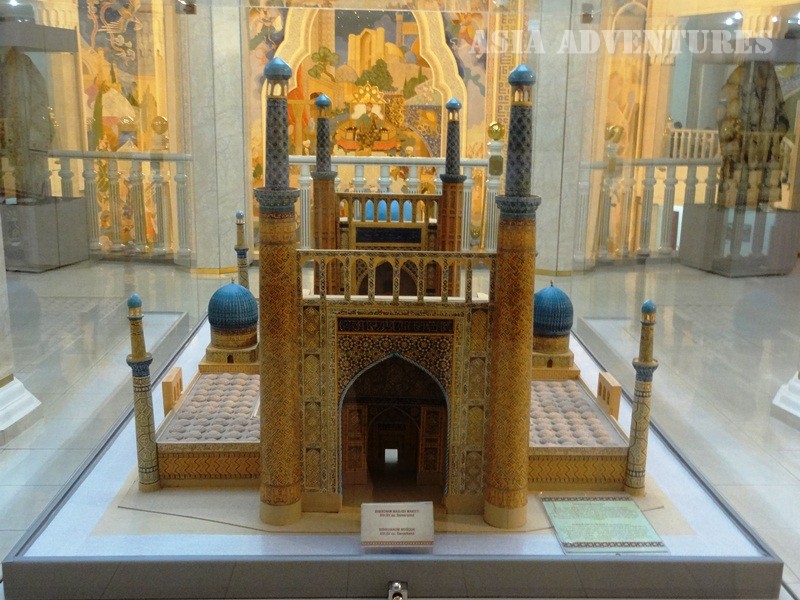 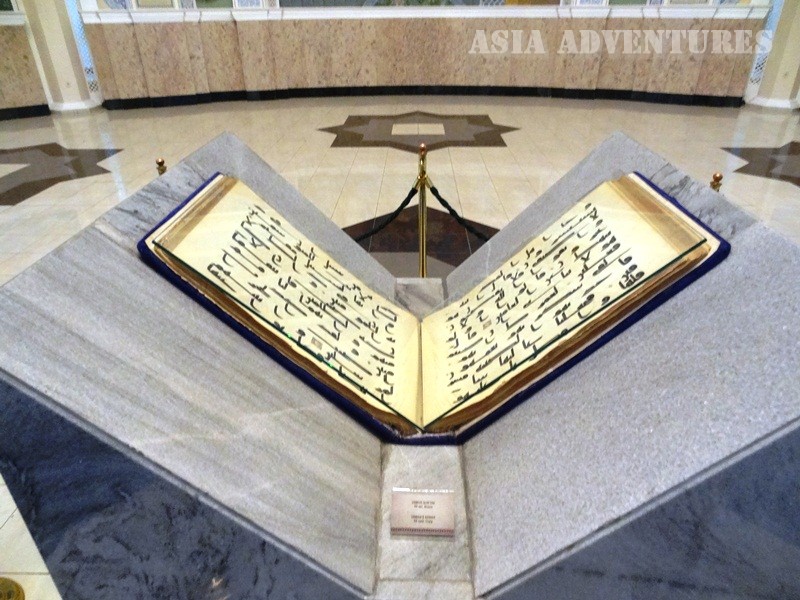 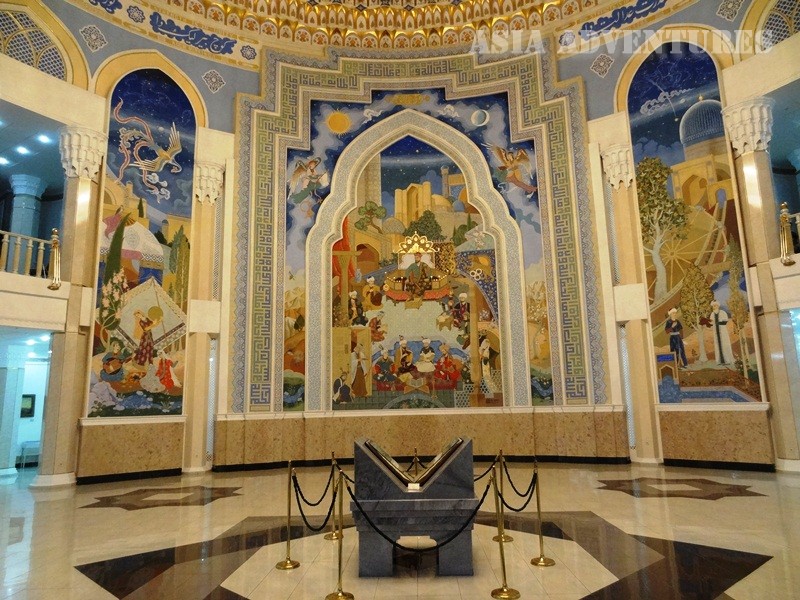 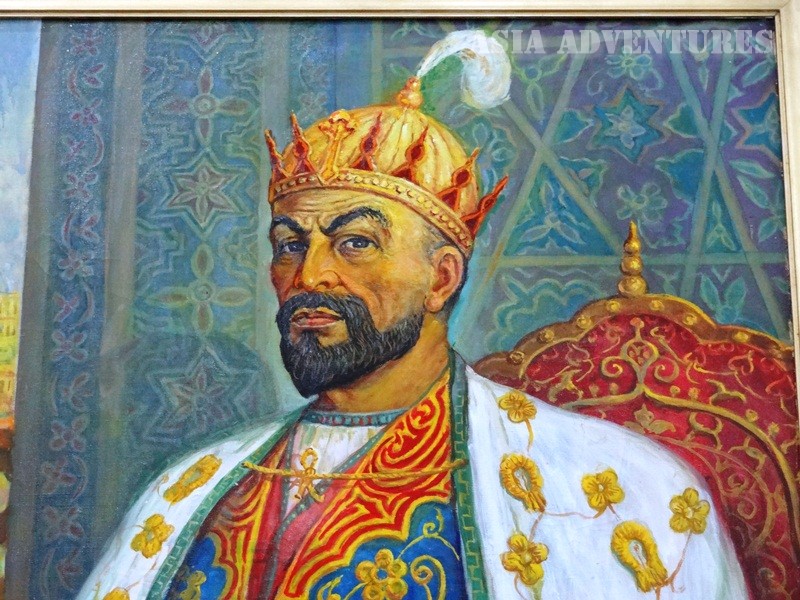 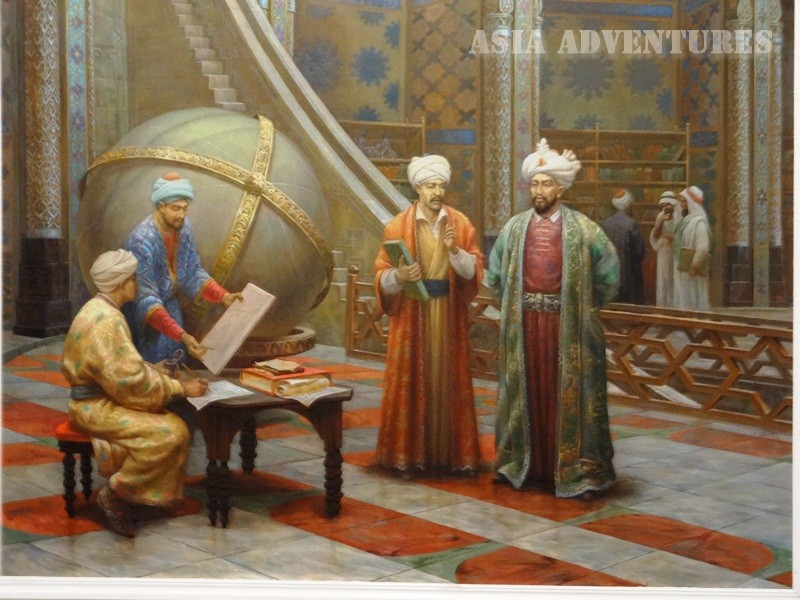 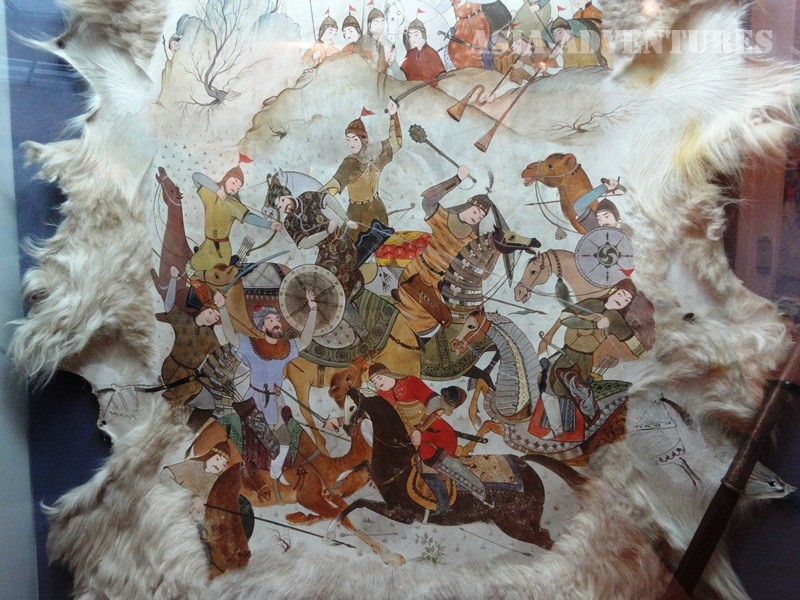 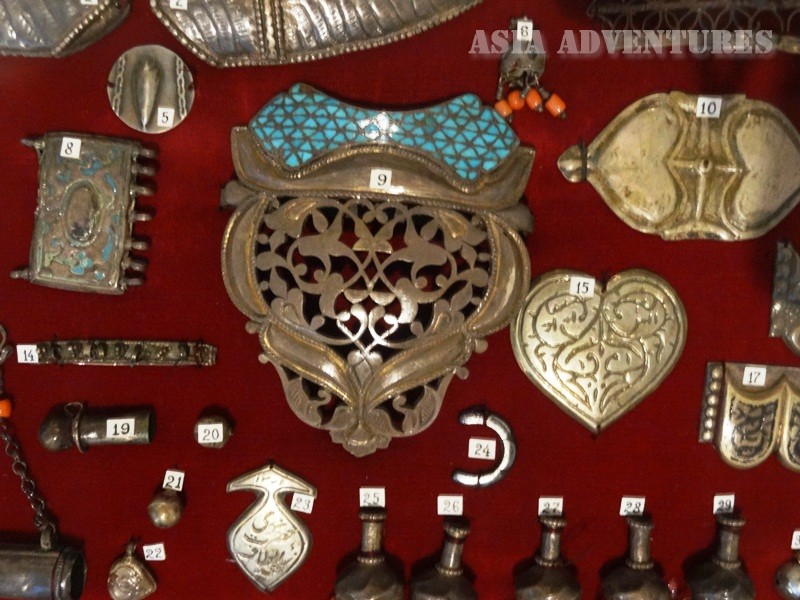