The Museum of Archaeology was founded on 24 October 2001 in honour of the 2500th anniversary of the city of Termez, following a decree from President of Uzbekistan Islam Karimov. Featuring a diverse and unique collection, the museum has no rivals among its kinds in either Uzbekistan or other Central Asian countries. The internal space consists of 10 sections, each devoted to a certain theme. The museum’s entrance hall contains original stone and gypsum statues, large ceramic vessels, a stone pool and a map of Surkhandarya province with 20 archaeological monuments from different historical periods marked on it. The 9 other rooms contain items found in various archaeological sites across the province, from the earliest primitive stone tools to works of art from most skillful masters.

Currently, the museum’s collection comprises over 40,000 antiques, including paintings, sculptures, coins, pottery, photographs, household utensils and many other things. The Academic Library at the museum features over 17,000 unique books, including handwritten and lithographic works in Persian, Arab and different European languages.

The organisation carries out a lot of scientific and academic research into various fields and historical periods, such as the Hellenistic and Ancient Bactrian periods, Stone and Bronze Ages, Kushan culture of North Bactria, late Middle Ages, early Middle Ages in North Tokharistan, Khanates of Khiva and Kokand and Emirate of Bukhara and numismatics. The Museum of Archaeology has its own laboratory and workshop to restore artifacts.

The collection is growing rapidly year after year, with large numbers of items found annually by archaeological expeditions at Jarkutan, Baisun, Kampir-Tepa, Termez and other places across Surkhandarya province.

The museum organises archaeological research expeditions to various unpopular historical places around the province. One of such expeditions has recently discovered the Kayragoch-ota Mausoleum in Sherabad District. 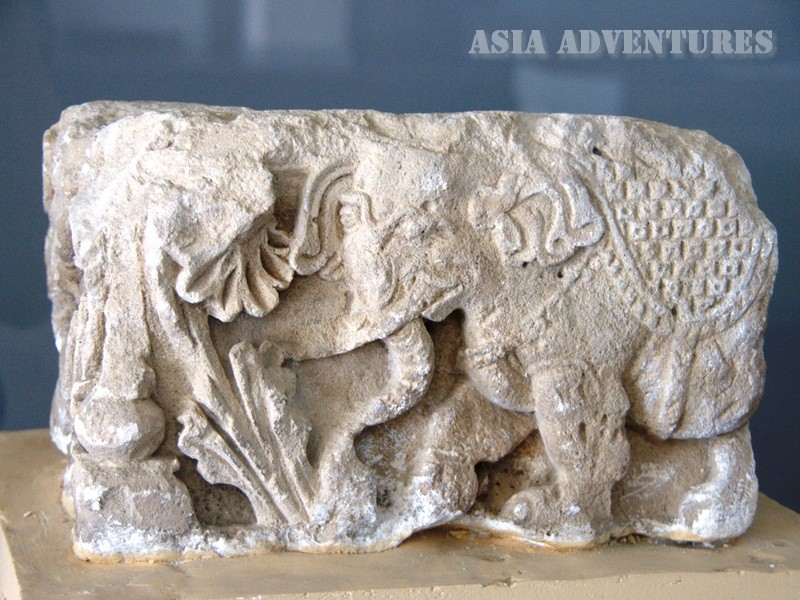 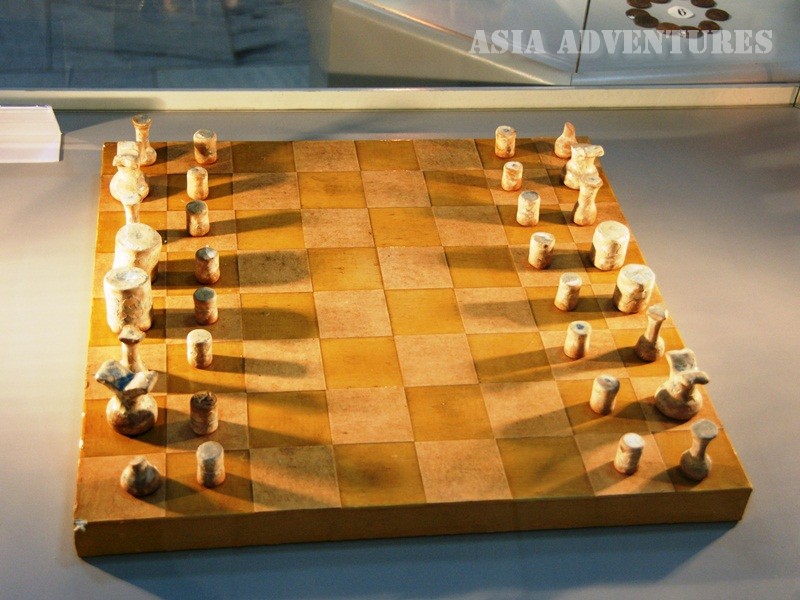 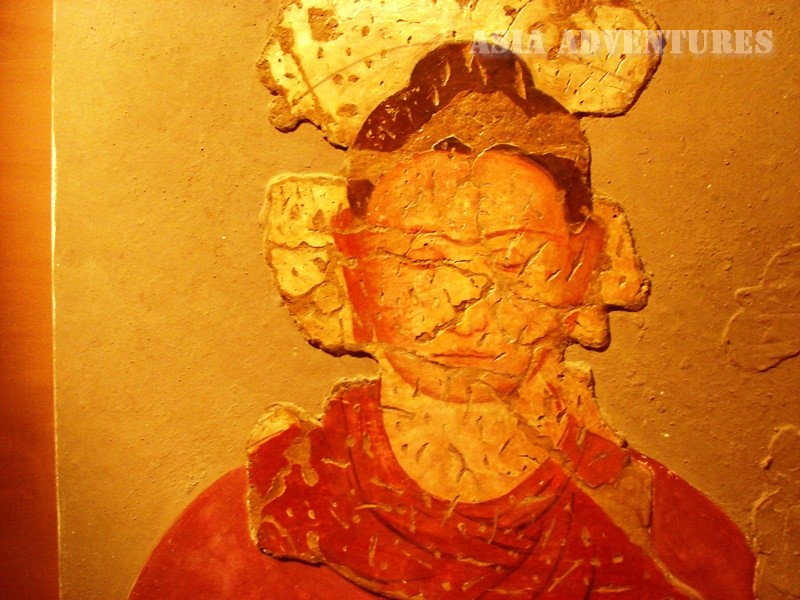 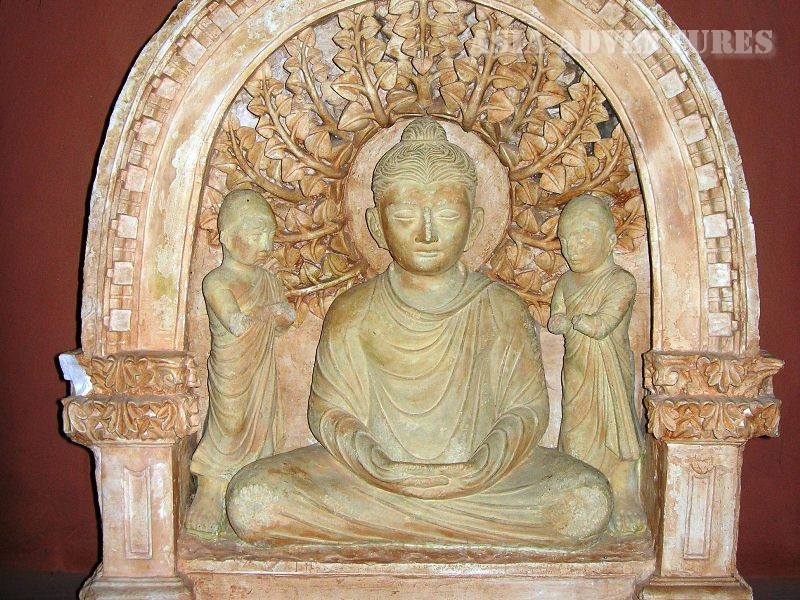 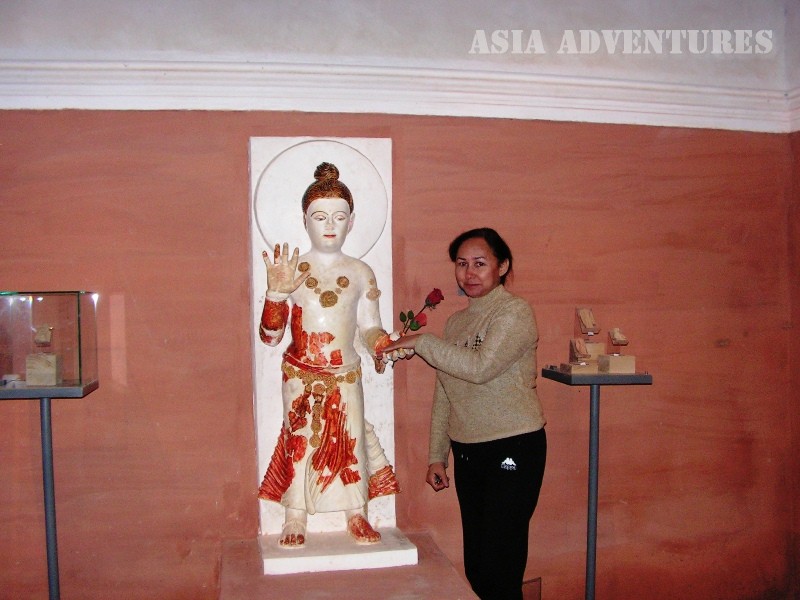 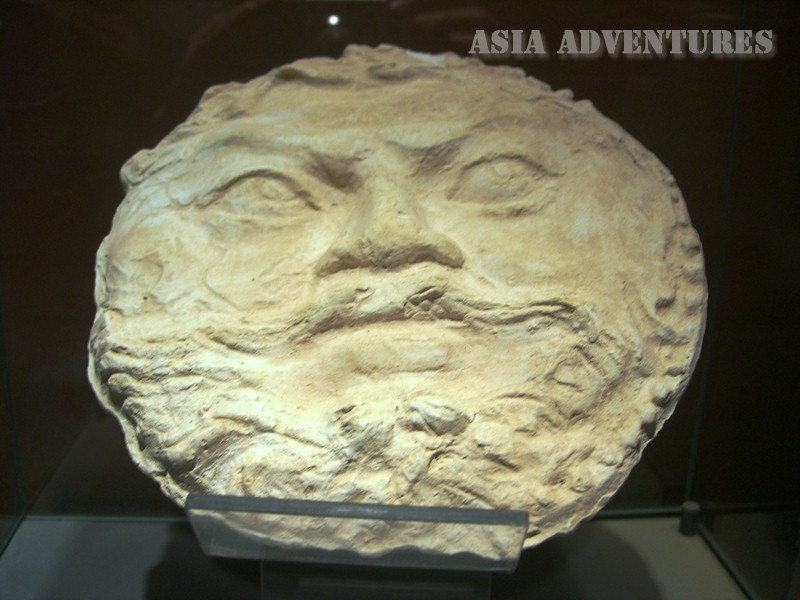 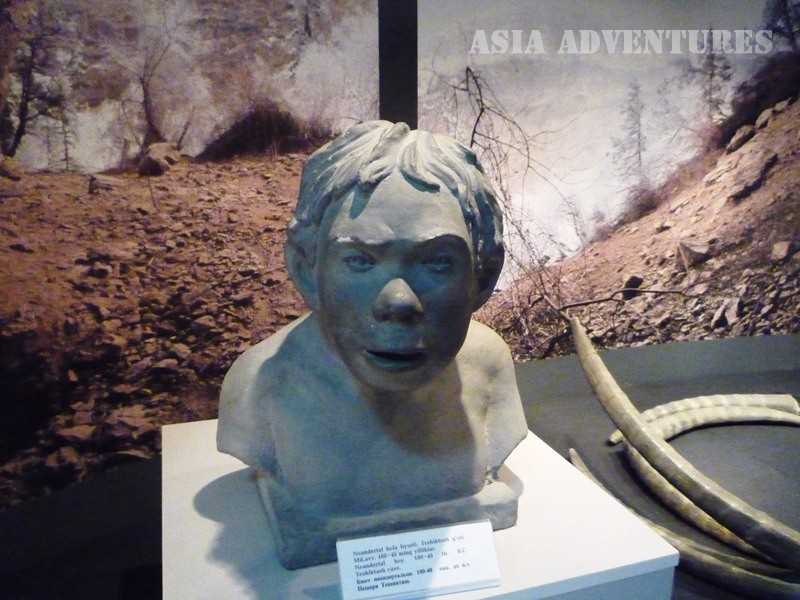 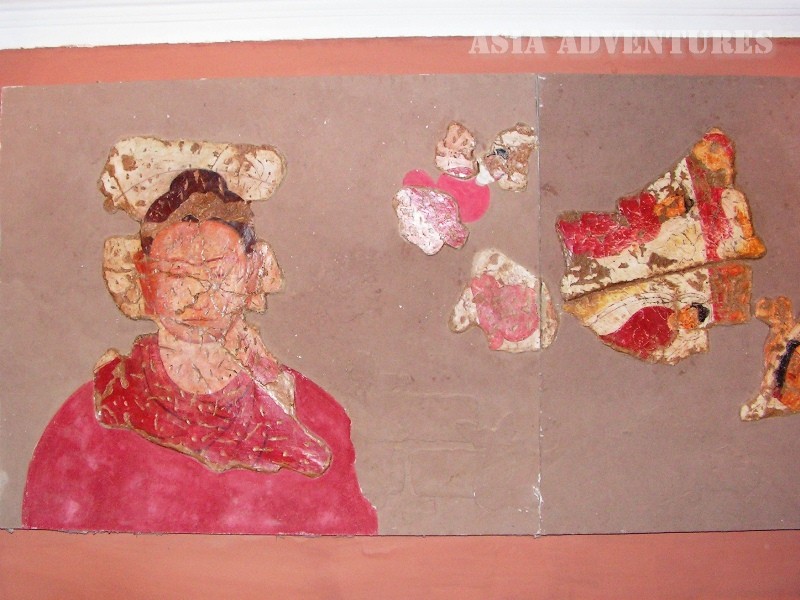 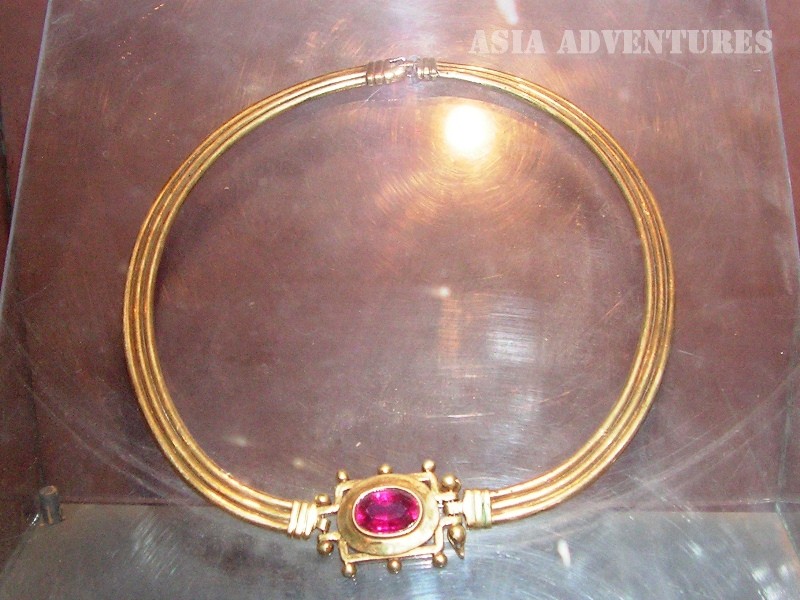 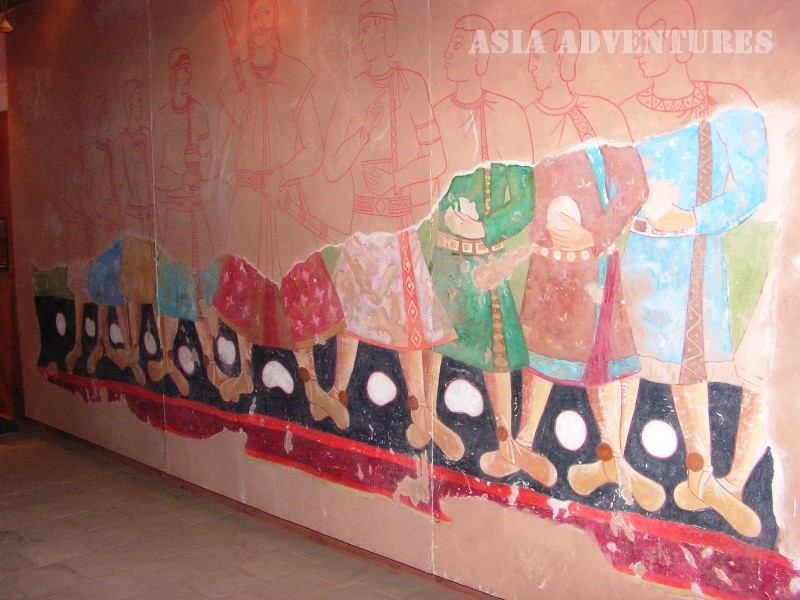 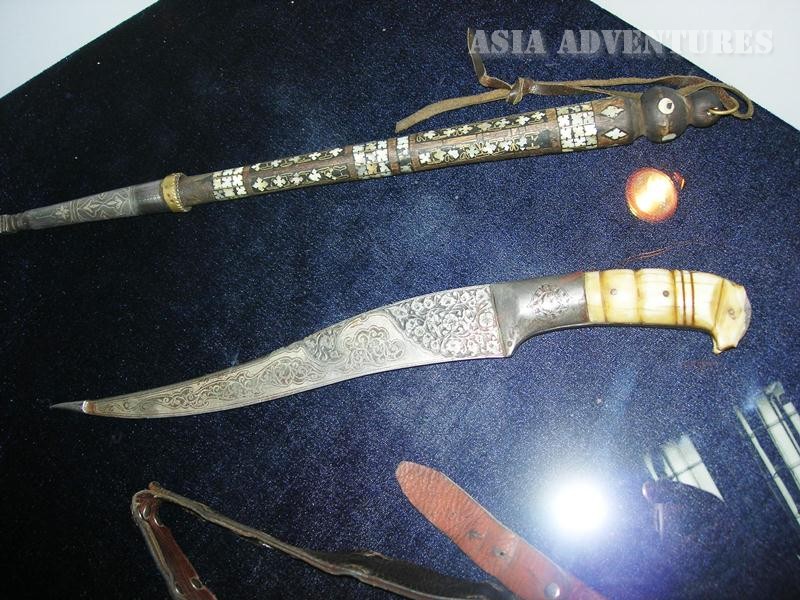 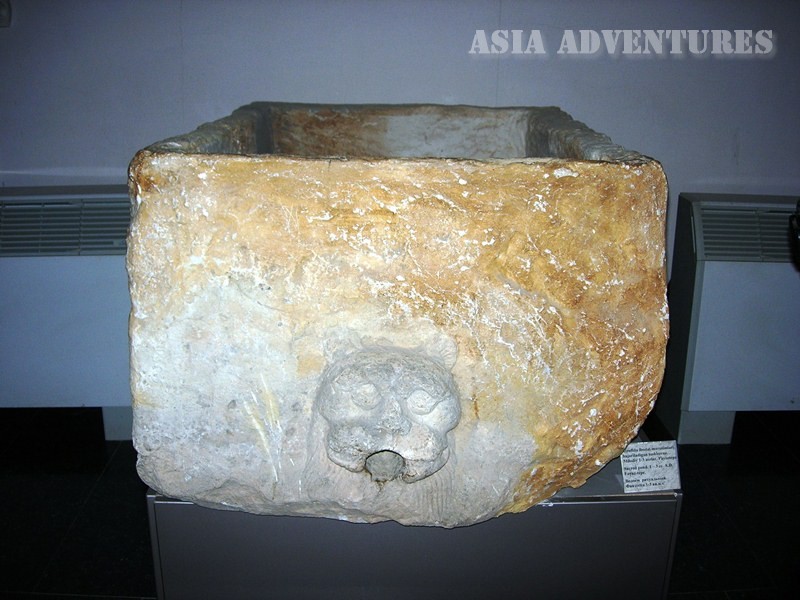