Lyangar is an anchor, mooring... the place where holy righteous people found the last shelter. There are few Lyangars in Central Asia. One of the most respected is located about 60 km from the ancient Shahrisabz, in the picturesque Kok-su mountain gorge, in the Lyangar-sai valley.

According to one of the legends, the mountain ensemble of a mosque, mausoleum and mountain village appeared in this place at the beginning of the XVI century not by chance…

During the time of Amir Temur (Tamerlane), the Sufi movement ishkiya came to Central Asia, which was obviously quite prosperous in the XV-XVI centuries. The young Muhammad Sadiq became a follower of this tariqat. And having learned all the secrets of the teaching, he was sent by his teacher to search for the place of his subsequent stay and he found it in a mountain gorge near Shahrisabz.

So, later around Muhammad Sadiq, named Lyangar-ota was formed a community. On this place, a settlement appeared far from the busy world. On two opposite hills a mosque and a mausoleum of Lyangar-ota were built, as they look at each other.
It is believed that more than 300 followers of Sheikh Muhammad Sadiq were buried under carved tombstones around the mausoleum. Lyangar-ota, his father, son and Sheikh Abu-l-Hasan-Kalan were buried in mausoleum.

The dome of Lyangar-ota mausoleum, crowned with a spire of four spherical figures, according to legend, says about the highest-the fourth-level of knowledge of God. It is made with two-layer fine ornamental carvings on colored ganch inside. Stone steles of sheikhs with epitaphs have been preserved in the mausoleum.

It is believed that the unique list of the Qur'an of Osman and the khirka (cloak) of the Prophet Muhammad was kept in the Lyangar community. The khirka was taken away during the Afghan invasion in the mid-18th century and is kept in the mausoleum of Ahmad Shah Durrani in Kandahar. The pages of Lyangar list of the "Osman Koran" (VII c.) were transported to the St. Petersburg Hermitage, and then were transferred to Tashkent and stored in Hast-Imam complex.

There is also a mosque in the village (the beginning of the XVI century), which has been preserved to this day almost without restoration. The roof of the mosque is supported by columns carved from solid Archa trunks that were at least 5 centuries old.
Tourists are interested in Lyangar not only for its Ethnography, from here start roads and trails to the most beautiful Hissar mountains - Zarmas canyon, Tamerlane cave, Maidanak Observatory. You can also walk along the picturesque 2-kilometer canyon. 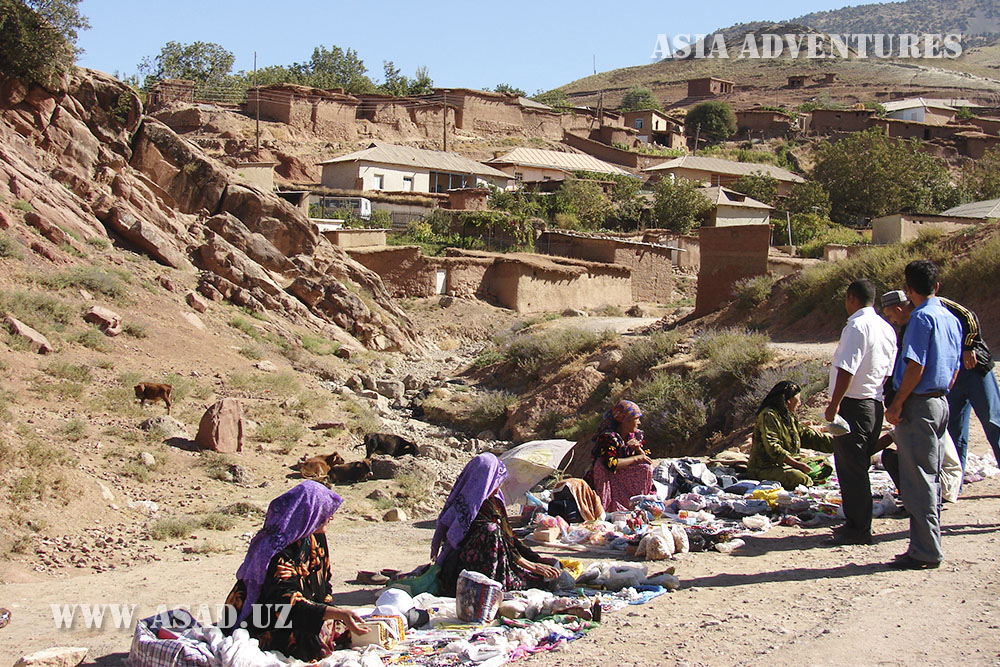 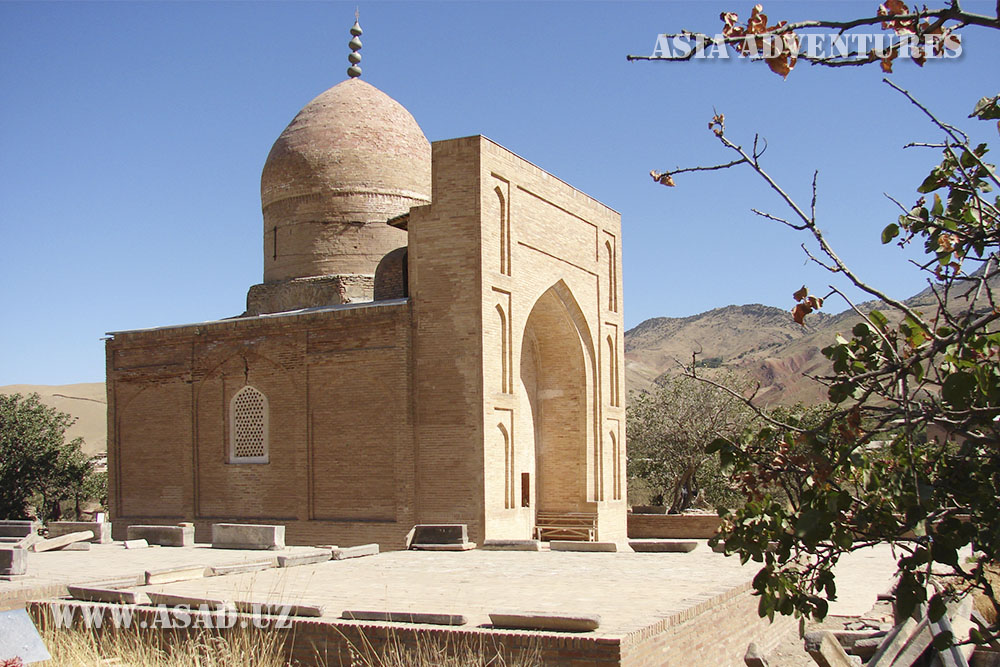 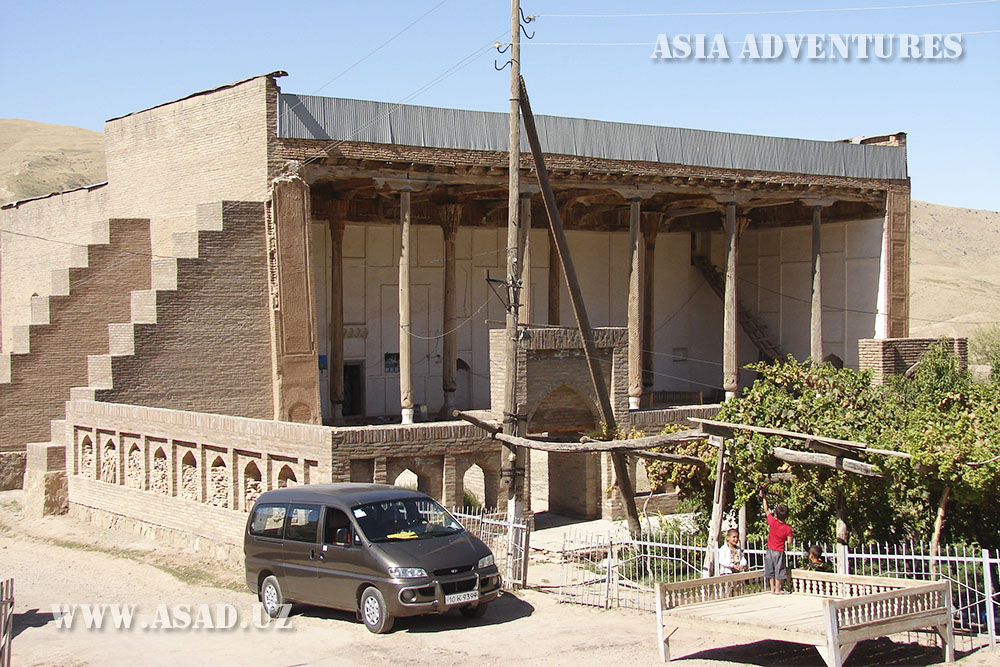 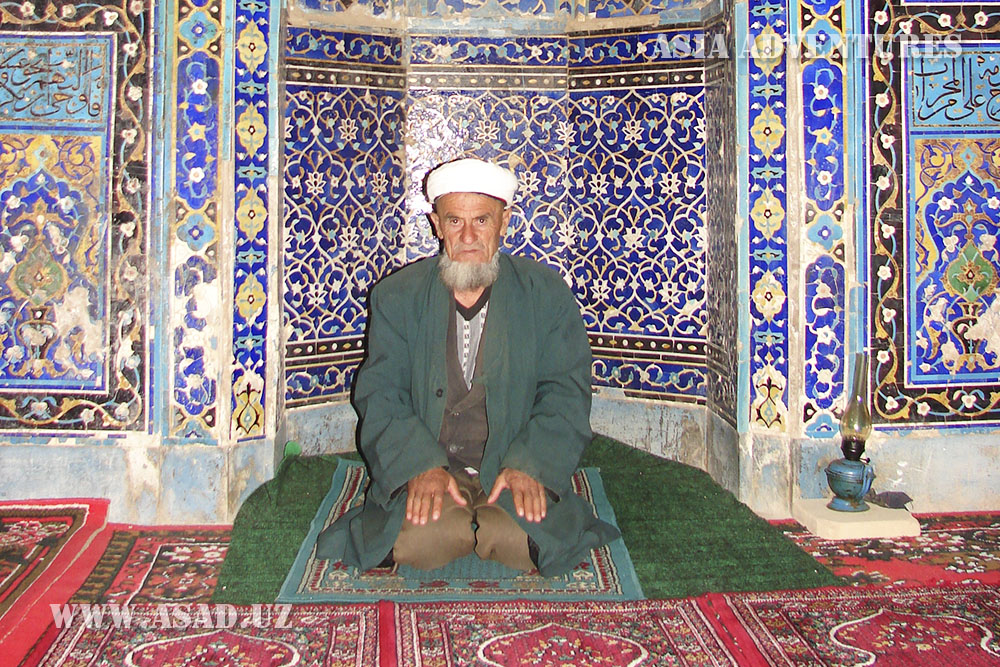 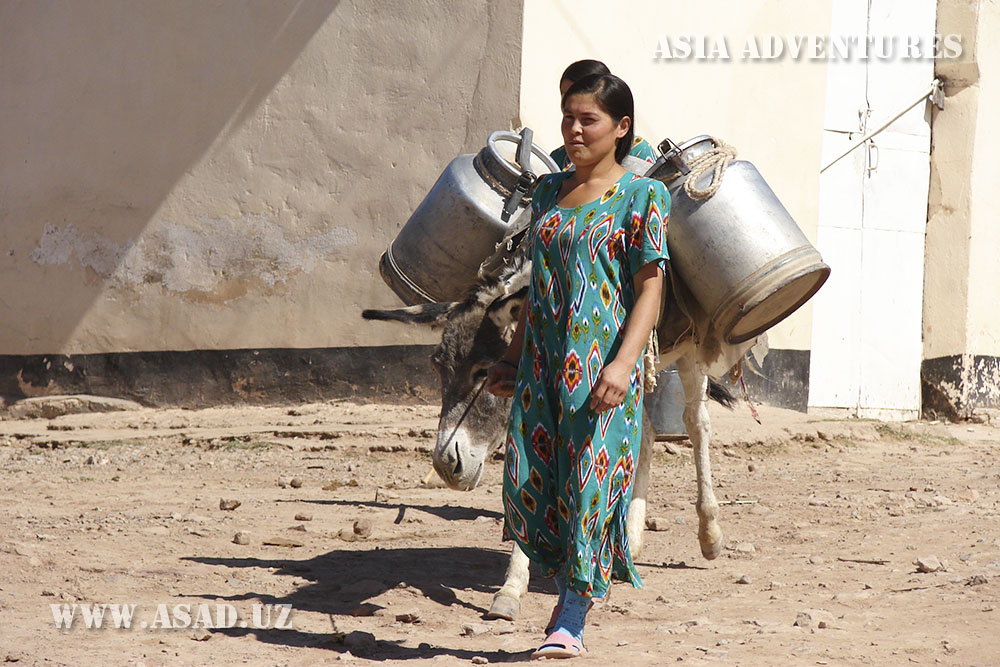 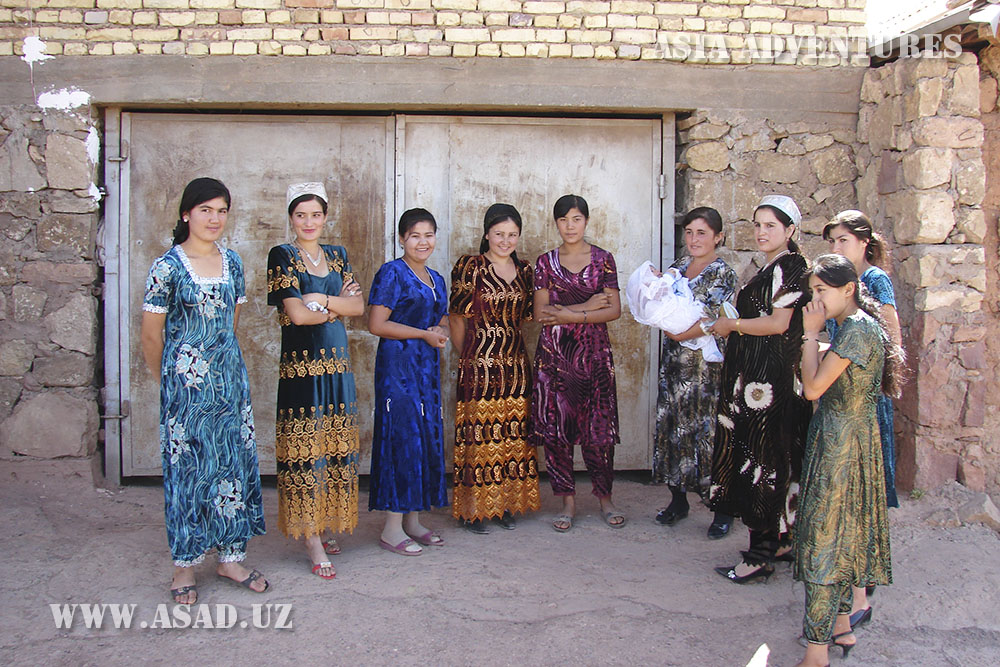 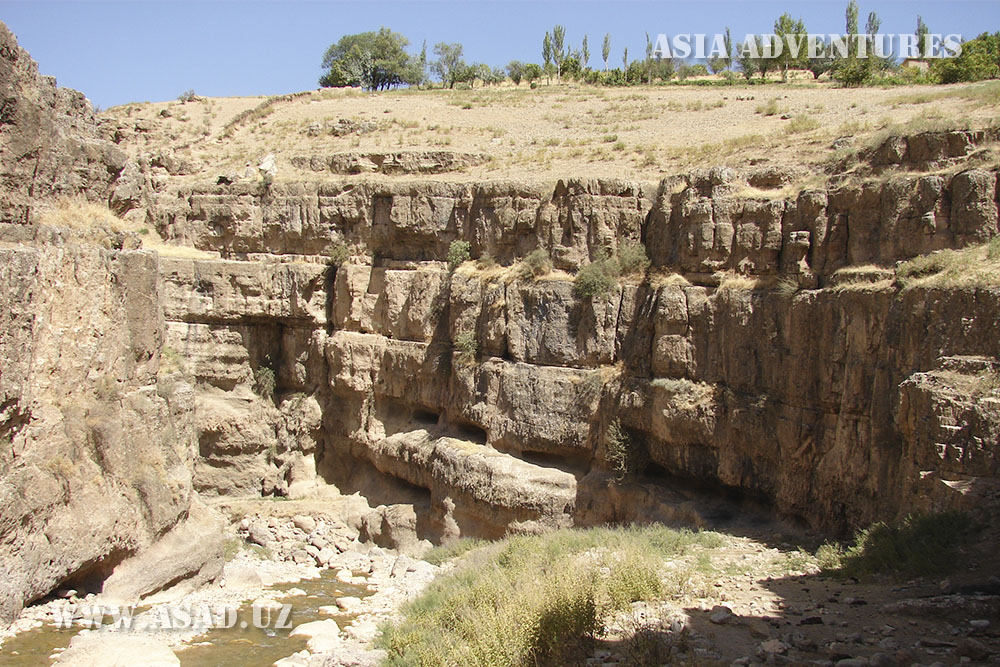