Lakes Yashilkul and Bulunkul are situated in the Alichur Valley some 20 km north of the Pamir Highway (M41), Gorno-Badakhshan Autonomous province, Tajikistan. These bodies of water are interconnected through a small narrow stream and form a single lake system.

Lake Yashilkul (translates as ‘green lake’ from Turkic) is named so after the colour of its water. It is much larger than Lake Bulunkul and deservedly ranks as one of the Pamirs’ most beautiful lakes. The lake formed many hundreds years ago, when a strong earthquake caused a landslide that blocked the Alichur River. The dam is over 4 km long and 100-110 m thick. The water from the lake flows over the dam’s southern extremity to give birth to the Gunt River, which in some 200 km confluences with the Panj near the city of Khorog. Lake Yashilkul located at an elevation of 3,734 m above sea level has the following dimensions: surface area – 36 km2, length – about 22 km, maximal width – 4.5 km, maximal depth – 52 m. The water temperature never rises above +14°C. The water is clean and transparent, and the sparse fish mainly represented by osman can easily be seen through its layers. In the Soviet period attempts were made to breed mirror carp and peled, but those failed. Yashilkul is fed largely by the Alichur River; a few other streams running from the Southern Alichur and, particularly, Bazardar Ranges, the largest of which are the Big and Little Marjanay, also make their contributions to the lake’s body. The area near the Alichur’s mouth is marshy and amply covered with sedge and grass, which make up wonderful pastures that the powerful Pamir yaks feed and grow upon. There is a hot hydrosulphuric spring called Issyk-bulak near the place where the Alichur River flows into Yashilkul. The water in it may reach a temperature of 60°C. Locals regard the spring as holy. The place is equipped with a real faience bath. From the north the surrounding rocks approach very close to the waterline, with but a narrow drivable strip of flat land a few metres wide running along the lake. Moving along the northern shore we can get to the dam blocking the lake. The car track on the northern shore goes only as far as the mouth of the Big Marjanay River, from which a footpath leads right to the dam. To get to the northern side of Yashilkul you have to ford the Alichur near the place it flows into the lake. On the same northern shore, one kilometer after the Alichur River’s mouth, there are the ruins of a solitary mausoleum with remains of a local feudal lord (bek). There are a number of myths and legends associated with the lake. The oldest of them is the one about a giant animal that the local Kyrgyz call tuya su (‘aquatic camel’) living right in the lake.

Lake Bulunkul is much smaller and shallower than Yashilkul. It abounds in aquatic plants and features some bird species, such as ducks and geese that can often be seen gliding along the water and gulls bustling above the lake’s surface. In late summer the area receives thousands of other birds making a stop on their migration. In the Soviet period Bulunkul became the first lake in the Pamirs where fishing was organised on an industrial scale. However, currently, osman and marinka being popular foods among the locals, the fish population is becoming increasingly smaller. The lake area is also known for the lowest recorded temperature in Central Asia – minus 63 degrees Celsius.

Lakes Bulunkul and Yashilkul are interesting tourist attractions. The area offers a range of ‘moon landscapes’, picturesque views and breathtaking sunsets, as well as opportunities for walks and treks and bird and yak watching. Travellers can stay for a night at a guest house in the small village of Bulunkul situated next to the shore of the lake with the same name. 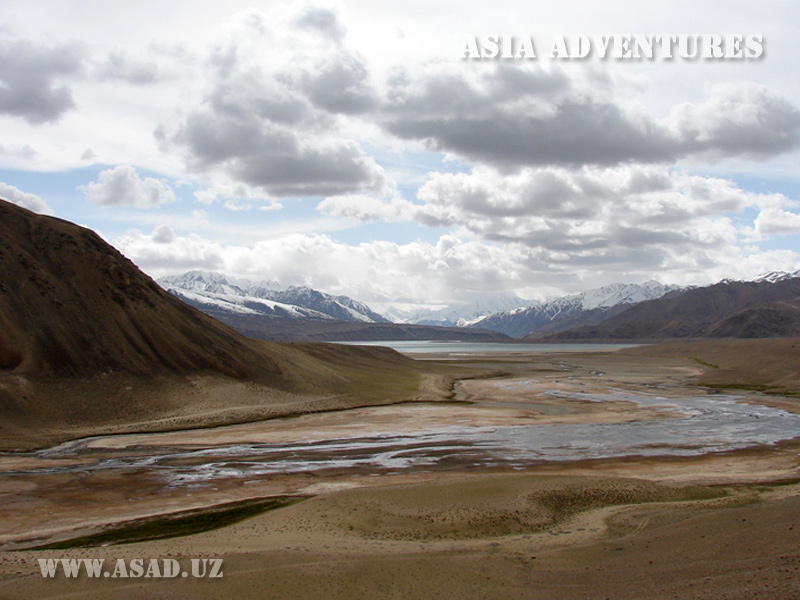 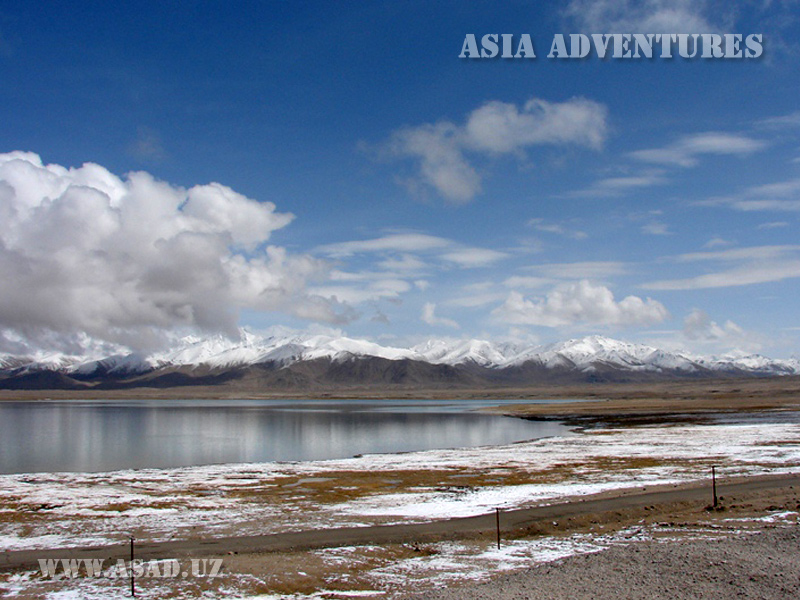 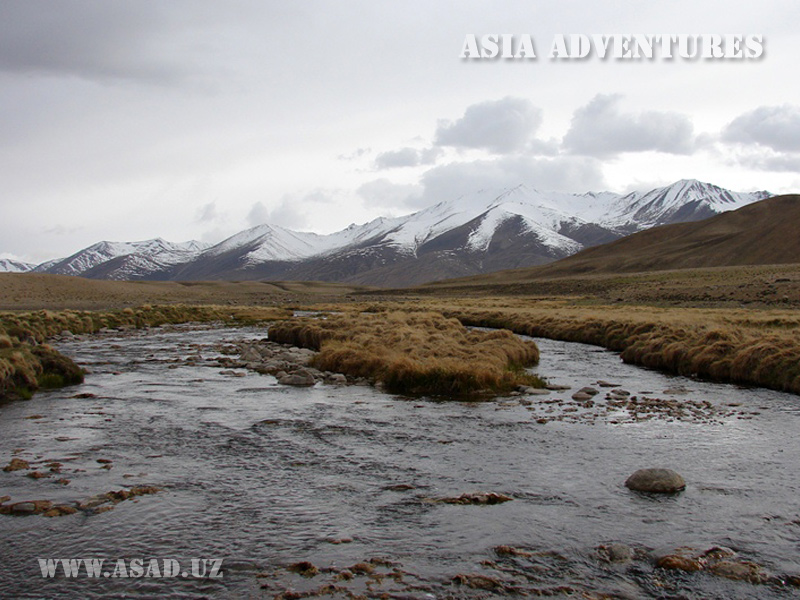 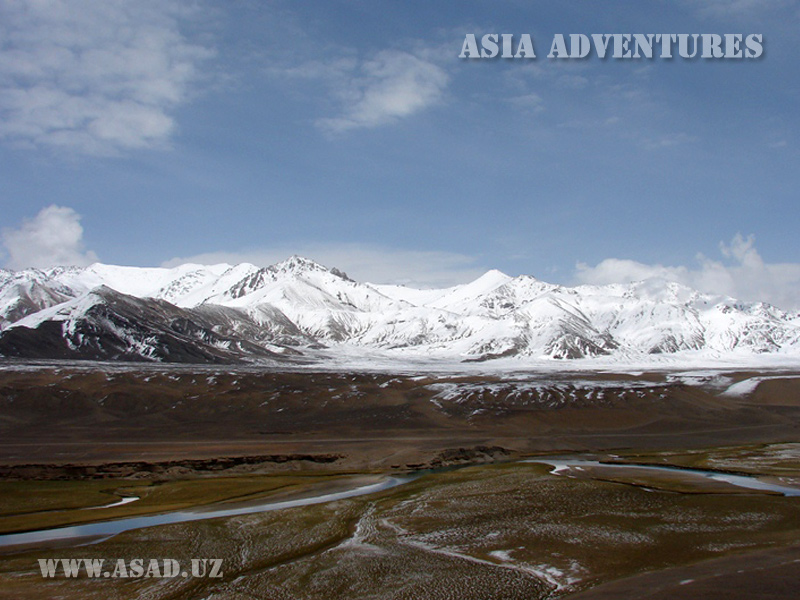 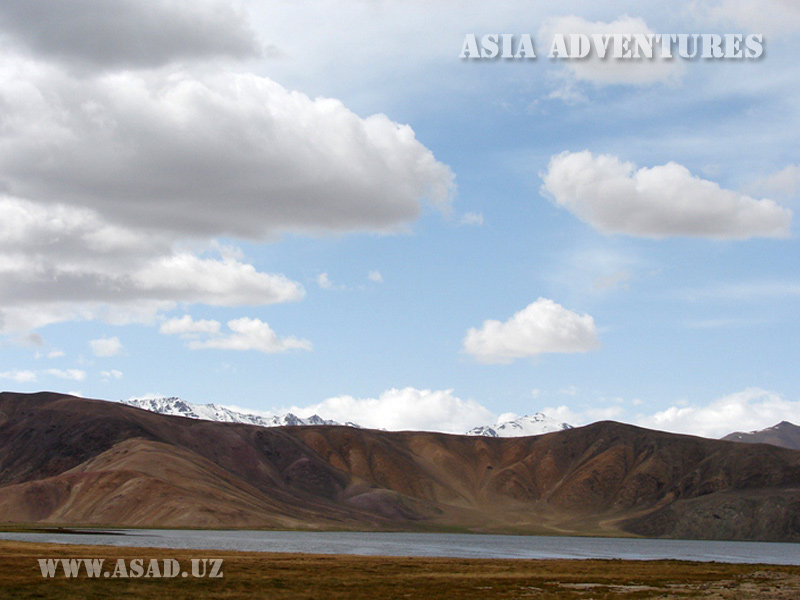 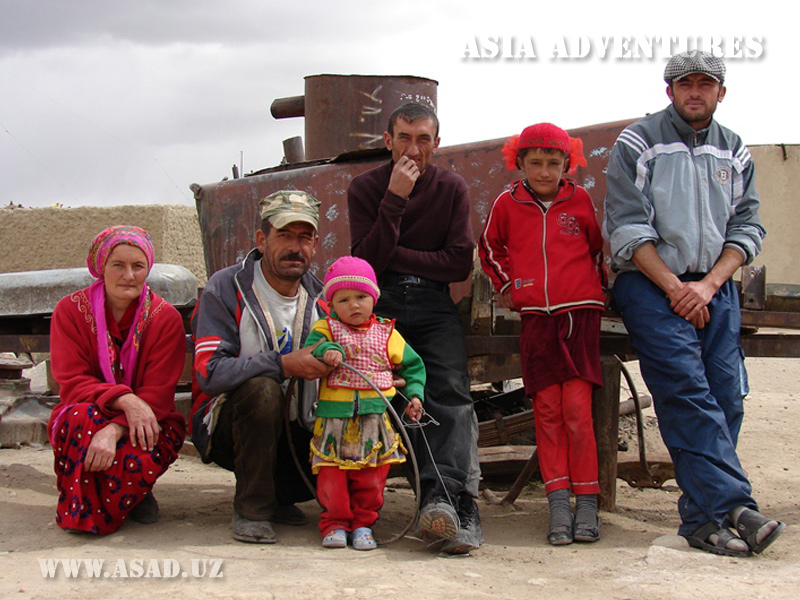 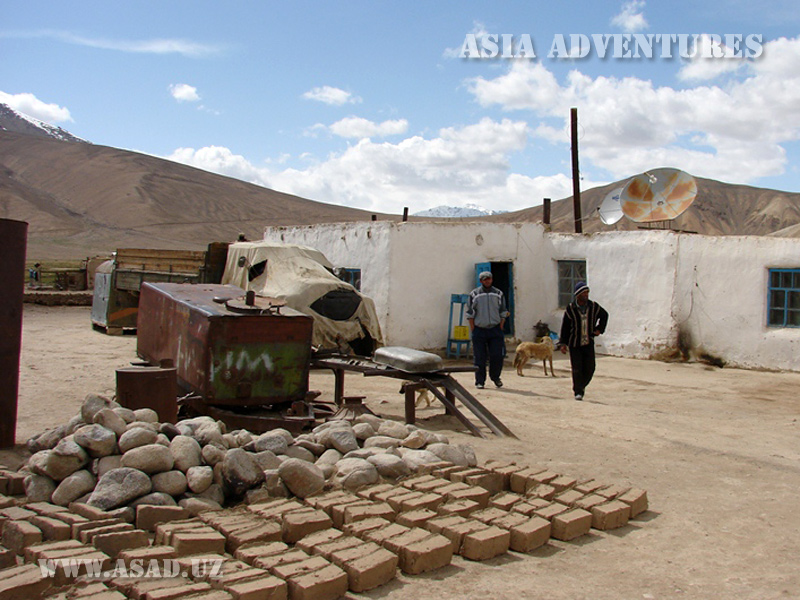 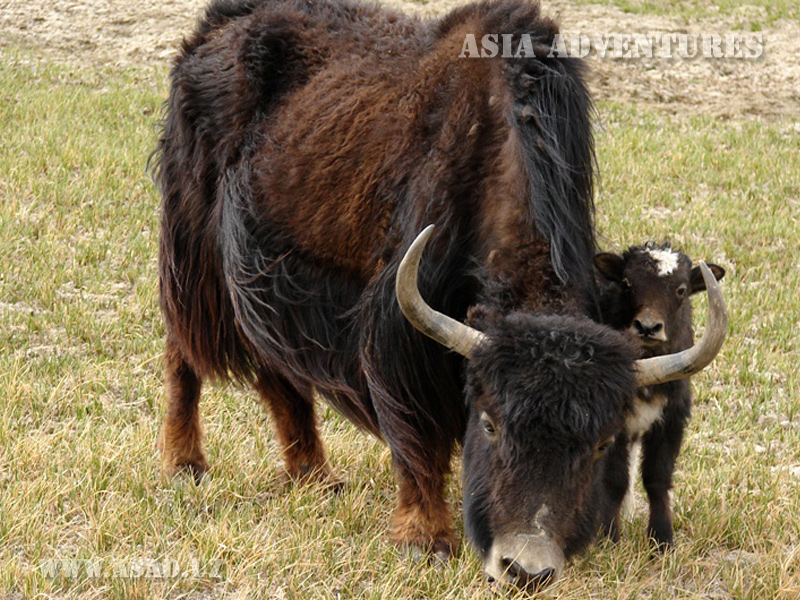 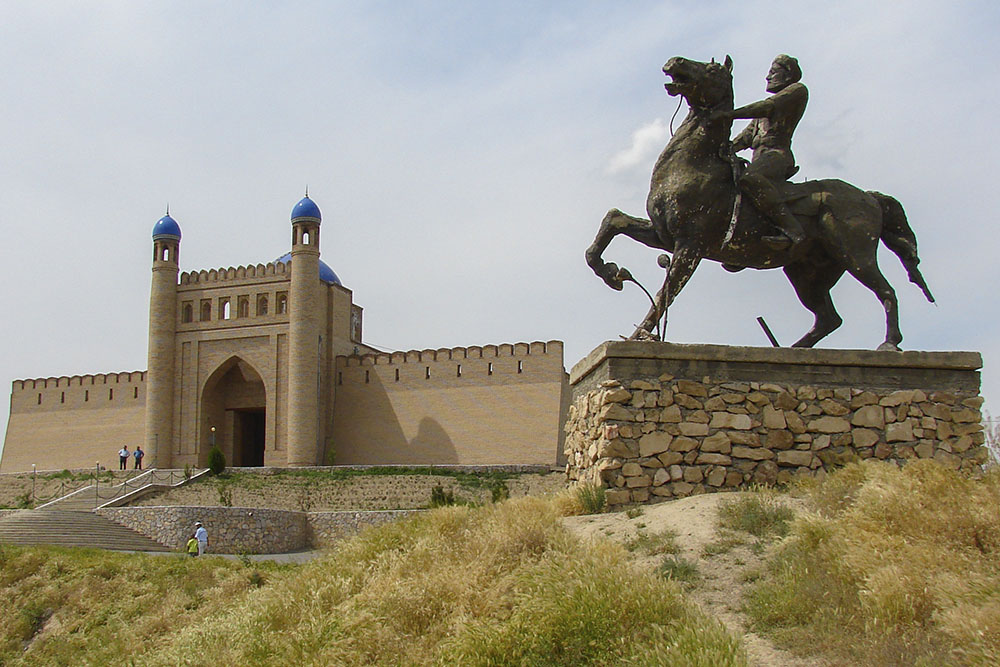