The legendary high-mountainous Pulatkhan plateau is situated in mountains of Southwest Tien-Shan in Ugam-Chatkal National park and administratively concerns to Bostanlyk area, Tashkent region of the Republic of Uzbekistan.

The first of all, the areola of mystery of this plateau is connected with inaccessibility of it (it is necessary 2,5 – 3 days for rising on a plateau from the nearest road on foot). The difficult road on a plateau is with interest compensated by fantastic landscapes and wildness of the plateau. The underground forces have put forward a huge mountain (the area is about 3 km2) upwards over neighboring gorges and mountains almost on three-kilometer height. Steep walls of the plateau break in valleys for hundreds meters, and only in the west, a small isthmus connects the plateau to the next ridge.

It is necessary to know for the tourist who has come here, that there is no water on the plateau, and there is only one spring in a northeast part. Marvelously, there are a lot of greens and mushrooms on the plateau in the spring. The plateau is pitted by holes of Menzbira marmots (which are brought in the Red Book).

One more legend of the plateau is connected with the infinite treasures, which are hidden in a cave by Pulat-Khan. The plateau really has a karstic origin and there are lots of funnels on it, and there are small caverns – grottoes in walls. But only entrance to the cave is found, which is leaving by vertical wells on depth more than 500 meters. It should cool a heat of fans-romanticists at once. It is not possible to pass the cave without special speleological preparation and a minimum 500m rope. But the cave waits for researchers who can expand narrowing in monolithic diaclase on the bottom. The entrance extends behind narrowing. The water of a stream flows to the cave since depth 20m from a surface. 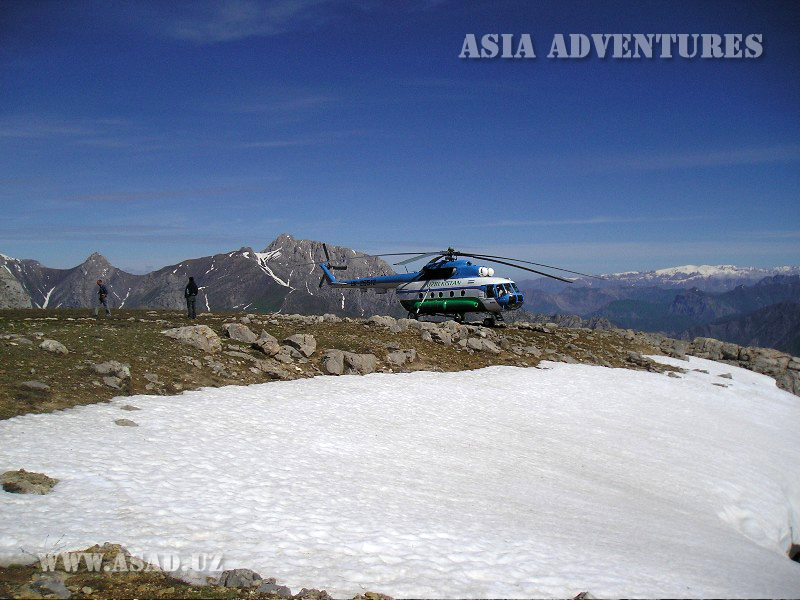 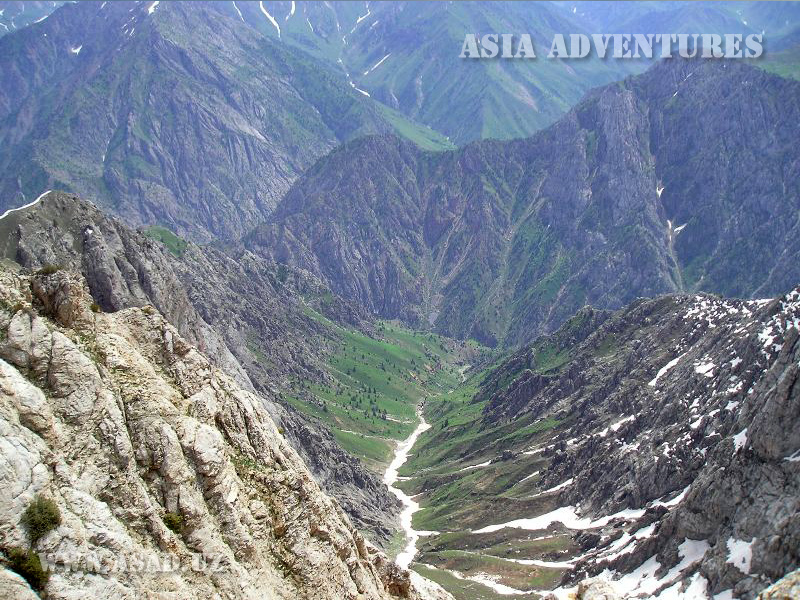 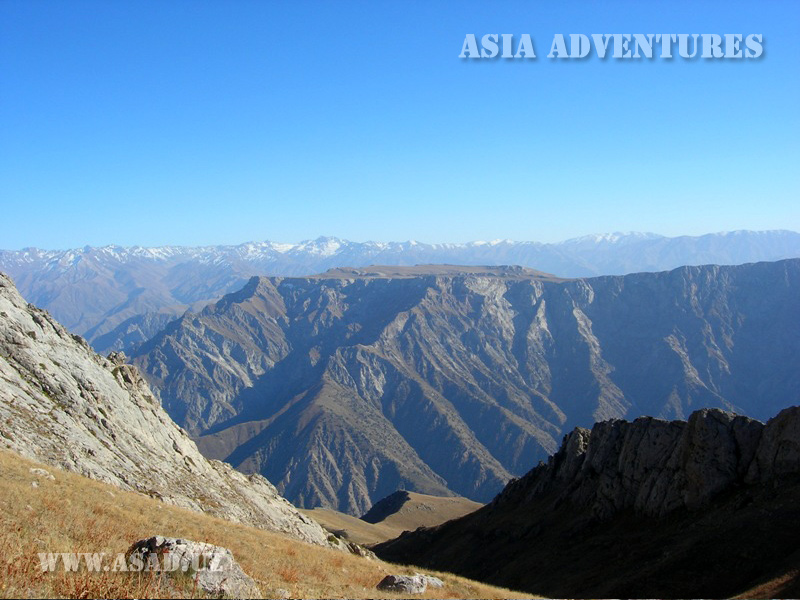 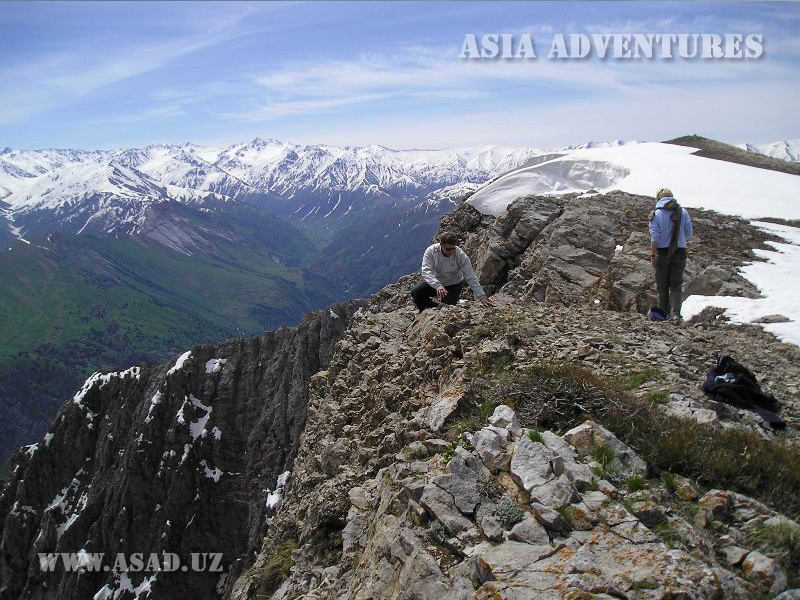 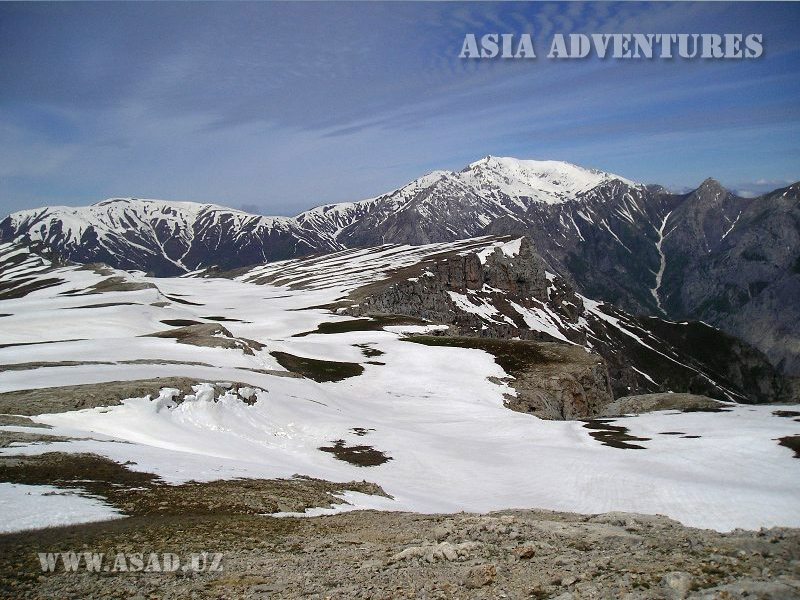 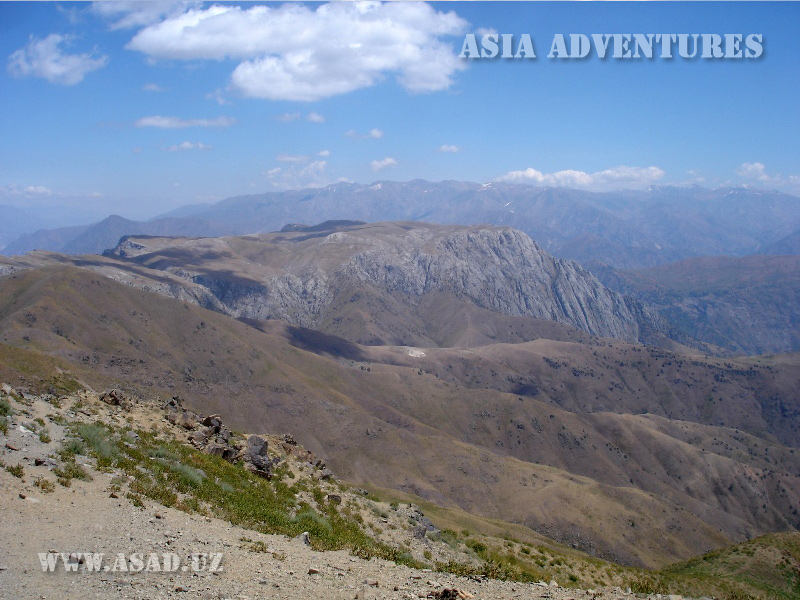 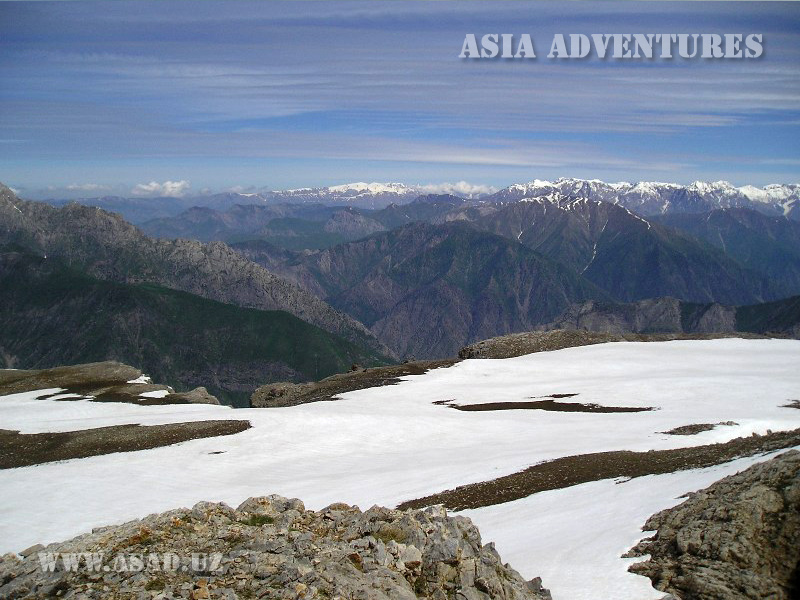 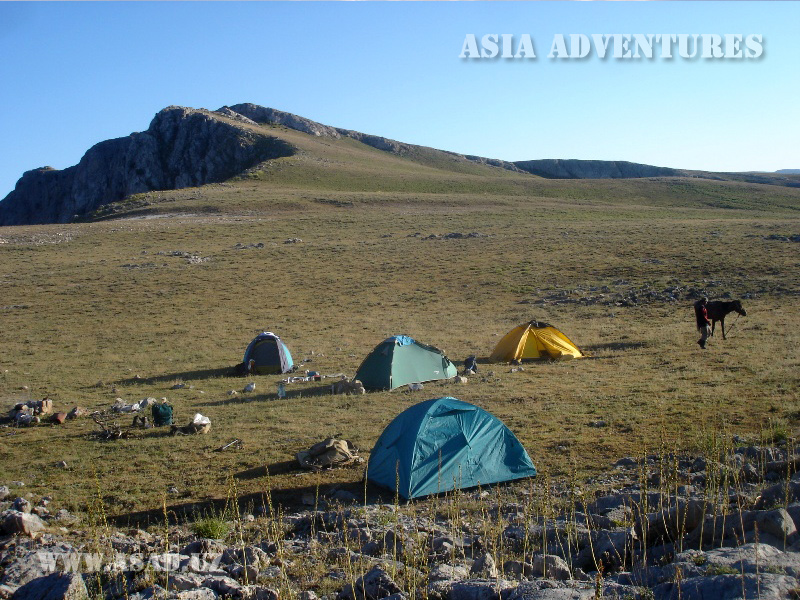 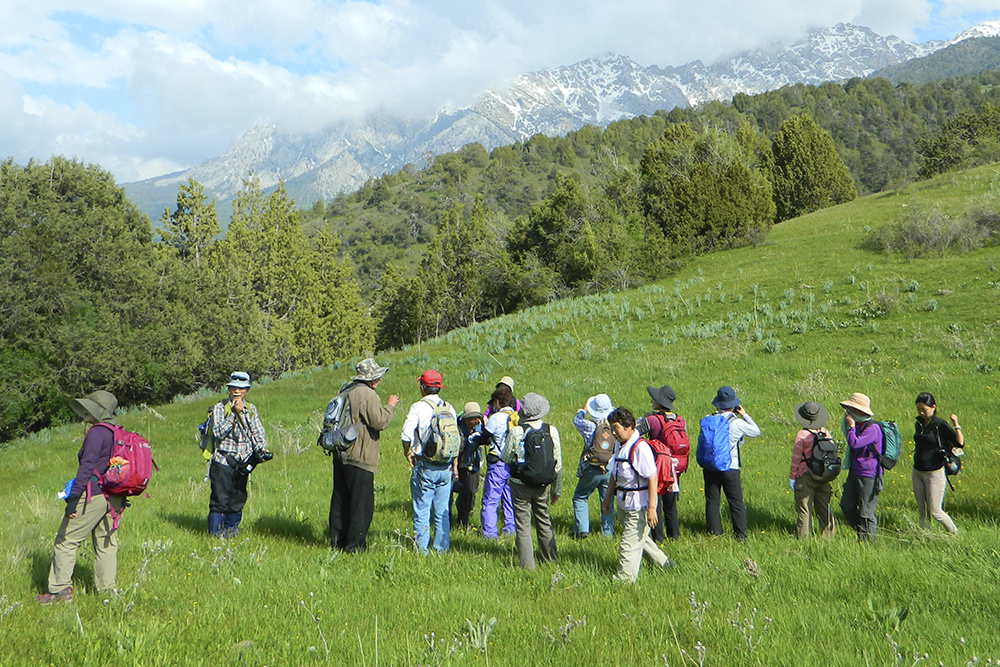 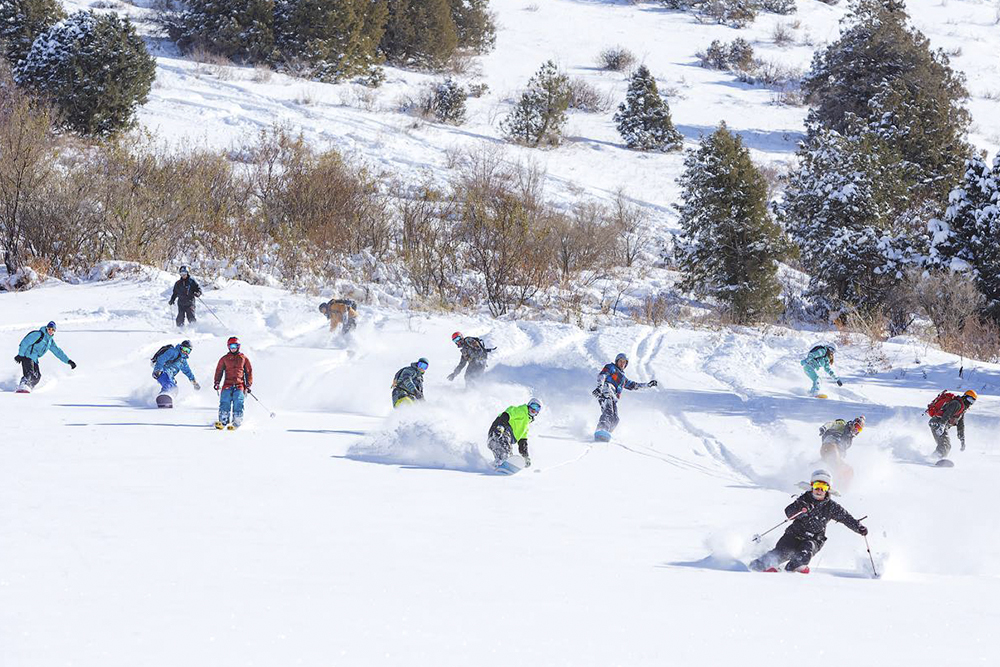 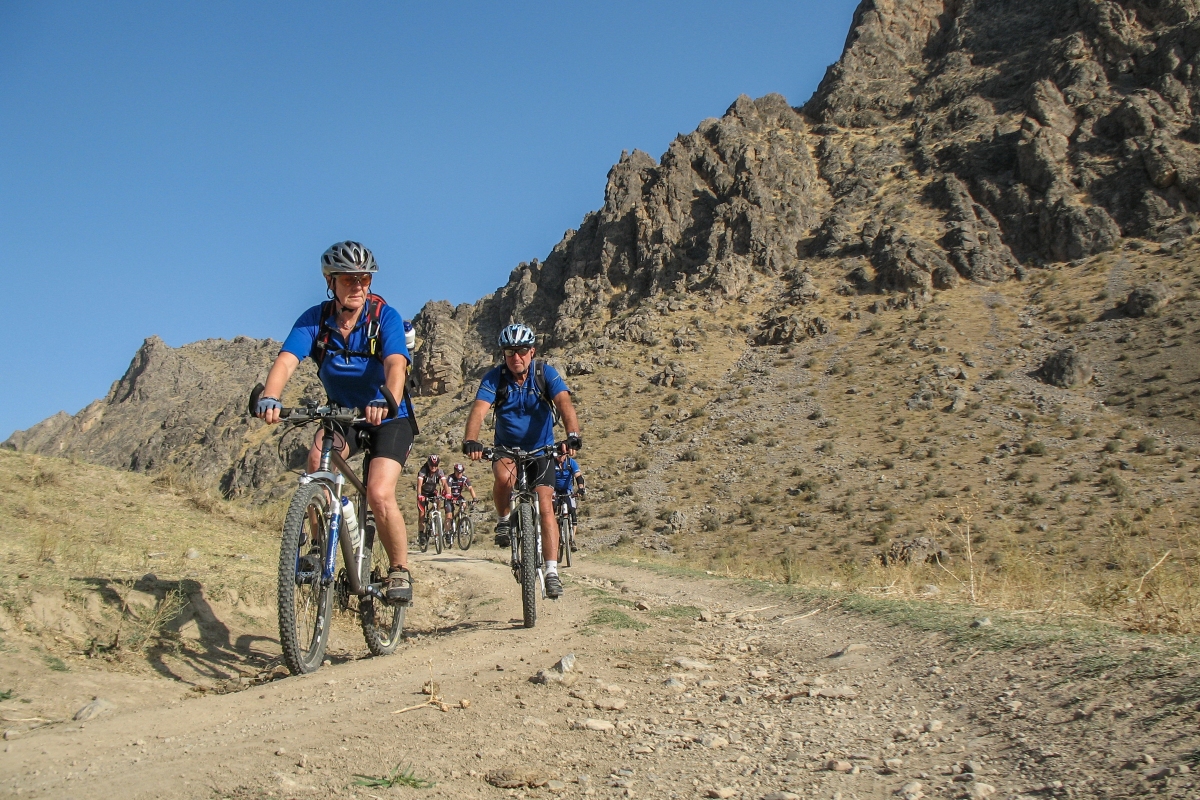 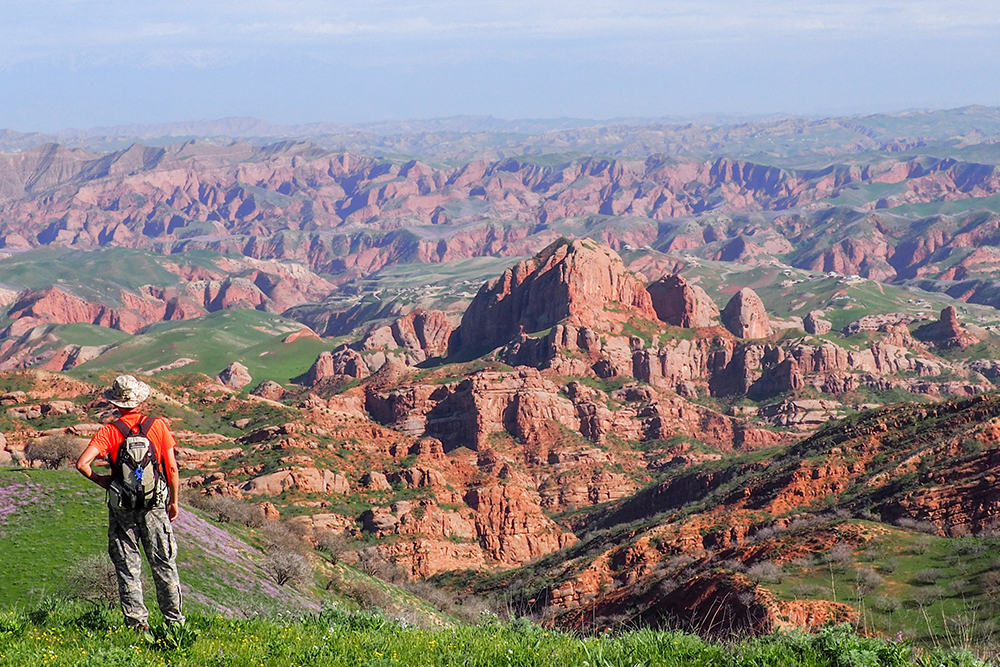