The Lakes of the Fan Mountains

Doubtless, lakes are the principal treasure of the Fan Mountains. There are more than 30 of them there – large and small, deep and shallow, legendary and lost in inaccessible gorges. It would hardly be possible to find many places in the world with such a dense concentration of beautiful many-coloured lakes – their colour ranging from tender green to dark purple – in a rather small area covered with majestic snow-capped mountains and overlooked by a serene blue sky.

A complex intersection of mountain ridges and the activity of glaciers had created conditions favourable for the formation of a large number of lakes in isolated gorges and mountainside cirques. The lakes are located on the pedestals of ancient and relatively recent moraines created by melting and retreating glaciers. Most of the lakes resulted from landslides that had blocked streams. And only a few of them, such as Turquoise Lake and Ahbasher, were formed in the depressions of slopes consisting of a mixture of detritus and snow.

The best known and most frequently visited lakes of the Fan Mountains: 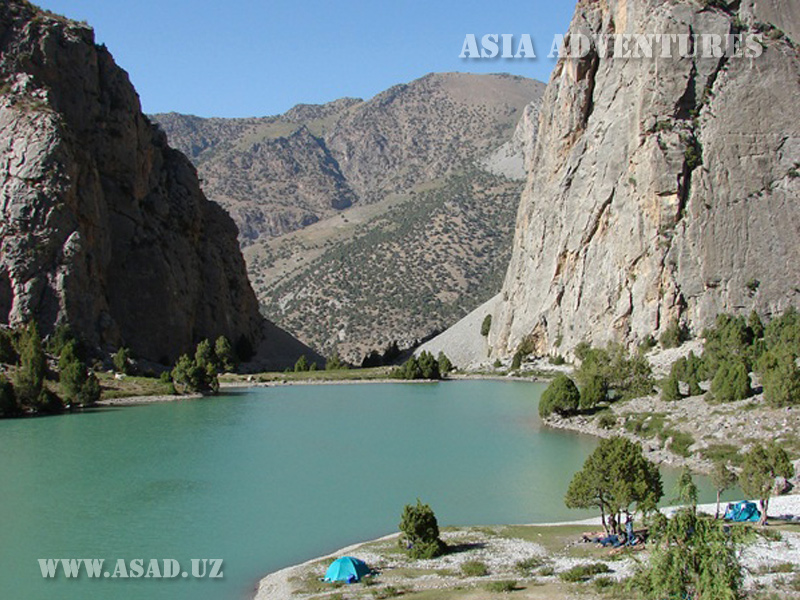 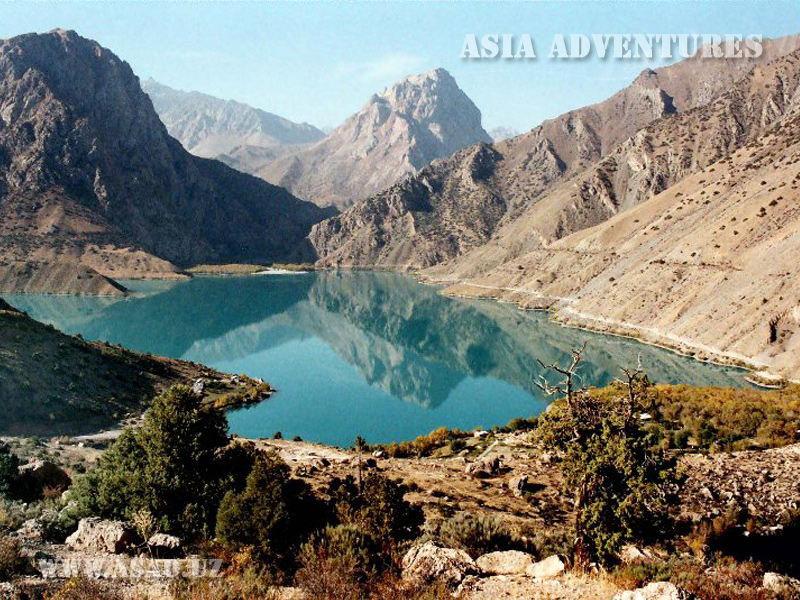 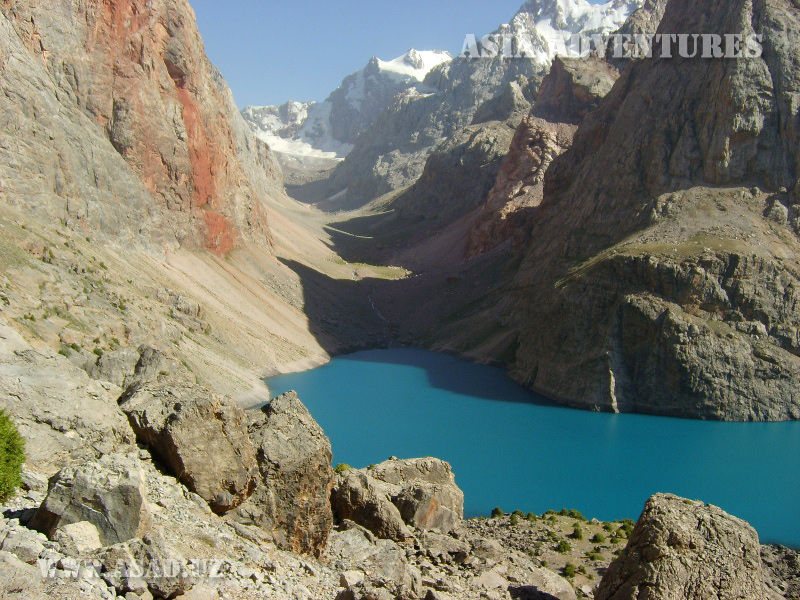 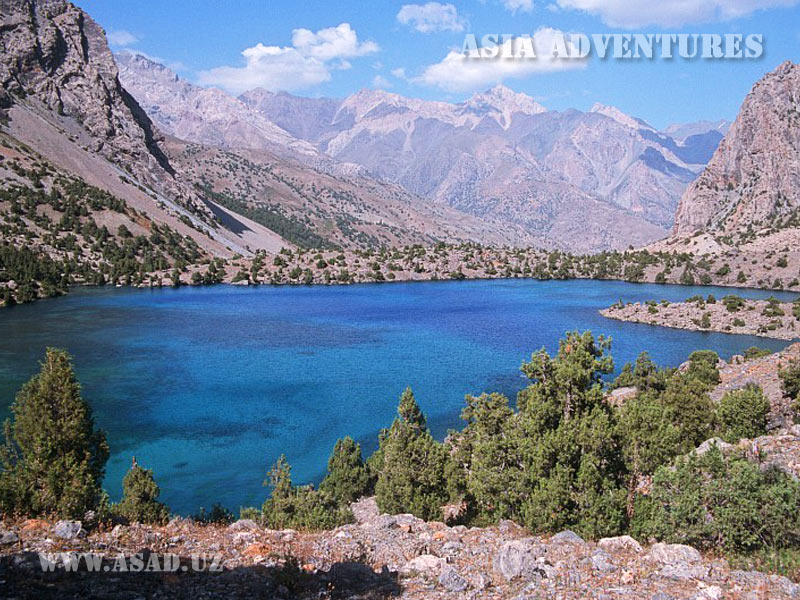 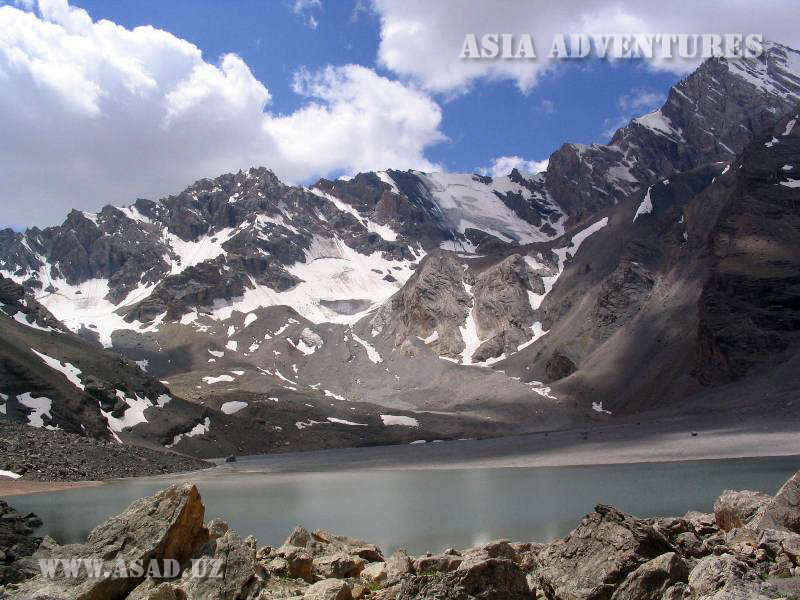 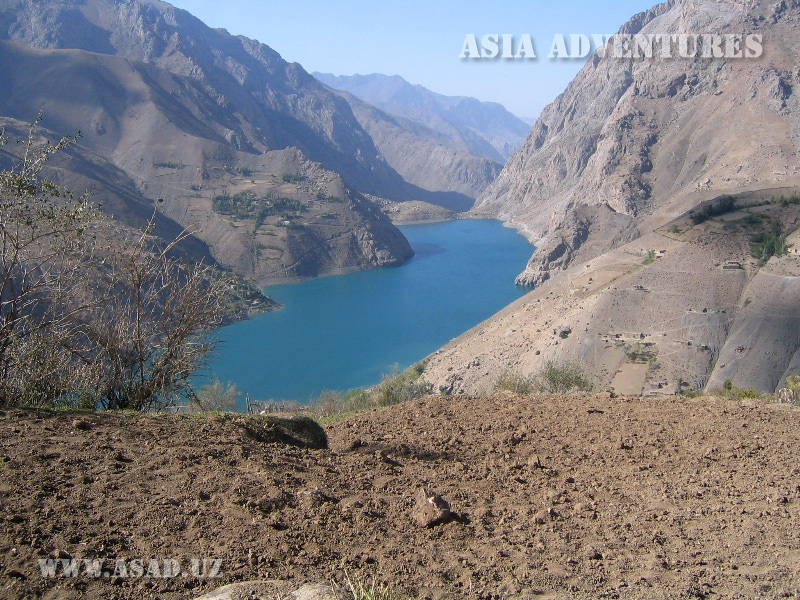 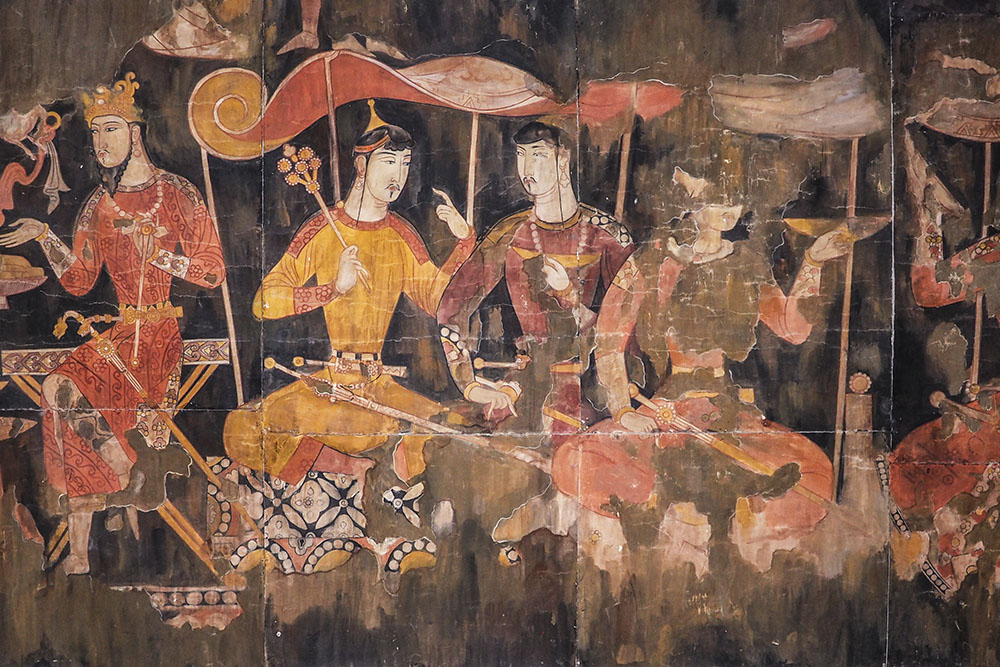