Karshi is a capital of Kashkadarya region of Uzbekistan, it’s the city with a population of 300 000 people. Today Karshi is famous outside Uzbekistan as a city where Khanabad Air Force Base was located nearby it, rented by NATO for supporting of military operation in Afghanistan, and also as one of the biggest centers of gas production in Central Asia (Shurtan).

But unfortunately Karshi is still little known as an interesting excursion center of Uzbekistan. After all it’s history (recognized by UNESCO) counts more 2700 years.more...

Under the name Karshi (Turkish – palace, fortress, fortification) is famous since the beginning of XIV c. There was a residence of Kebek Mongol khan, the descendant of Chingiskhan. In 1364 Tamerlan widened the city, built powerful fortress. In XIX c. Karshi was the second in amount city of Bukhara khanate (passing ahead of Samarkand). The flower of the city is accounted for government of Sheibanids dynasty. That time in Karshi some interesting architectural monuments kept to our time were built:

Odina Medrese and Mosque (XVI c) – the one woman educational institution in the region, built on the place of Kebek’s palace. The Medrese also has initial history – there was a prison of People"s Commissariat of Internal Affairs for a long time. There is a small museum here today.

The complex of ancient Abdulaziz, Kylychbek, Khodja Kurban Medreses are situated in the direct nearness from Odina Medrese and city bazaar on Registan Square. In the complex Sardoba (XVI c) is standing out – a dome construction for collecting and keeping of water made of burnt bricks. There is an amazing acoustics inside of it. The voice of speaking person reflects from the walls and becomes stronger, creating a loud many-voiced echo.

The brick-stone bridge over Kashkadarya River is no less interesting. Built in XVI c it was used as even for cars driving up to the middle of ХХ c. The length of the bridge is 120 m., the width is 8 m, and the high above water is more 5 m.

The biggest and most beautiful mosque of the city is Kok-Gumbaz, built in XVI c. on the basement of older Namazgokh Mosque. The front and interior of the mosque is decorated with glazed tiles (majolica) with traditional vegetable ornaments.

Another one from interesting objects is mausoleum (XIV – XX cc), built on the tomb of Khodja Ybaid Djarokh, respected as a doctor and saint person. The legend says that Khoja Djarokh took out the arrow pierced the cheek of Mohammed prophet and cured him.

Another one interesting tour object is famous Karshi bath-houses (XVI c); one of them is reconstructed by restorers. According to the tales the heat was supported by the fire of one candle in such bath. But now it’s impossible to check, as during the restoration some bricks were changed and after it the construction has lost former qualities.

The memorial obelisk as a tribute to the inhabitants of Karshi oasis lost in the Second World War towers above the city on the high barrow.

The special attention in Karshi is paid to sports, and “Seving” woman football club is repeated champion of Uzbekistan and a backbone of national team of Uzbekistan, became the champion of Asia in 2005. 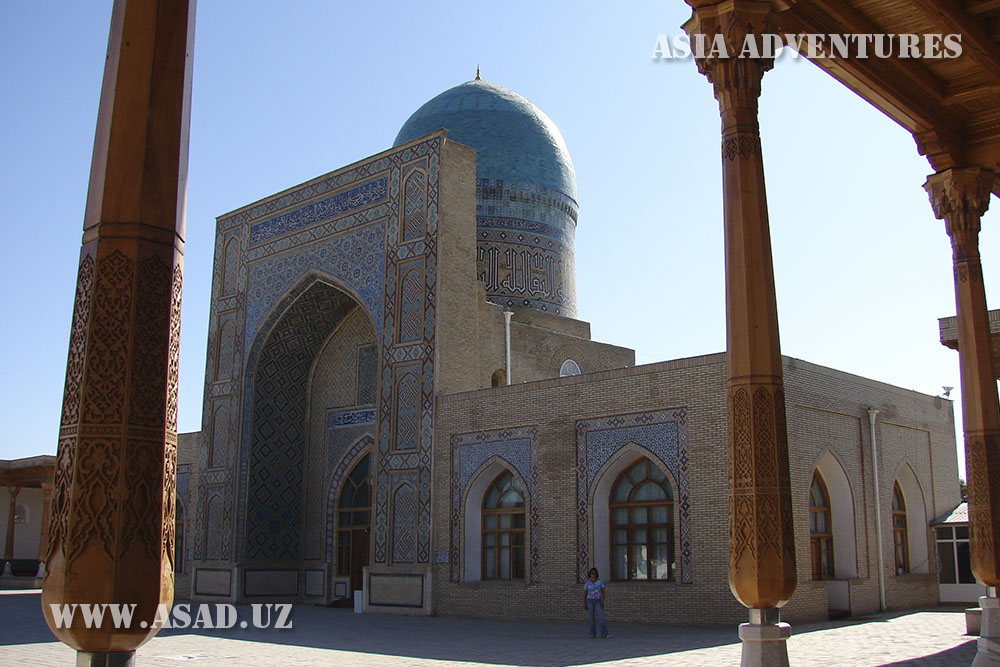 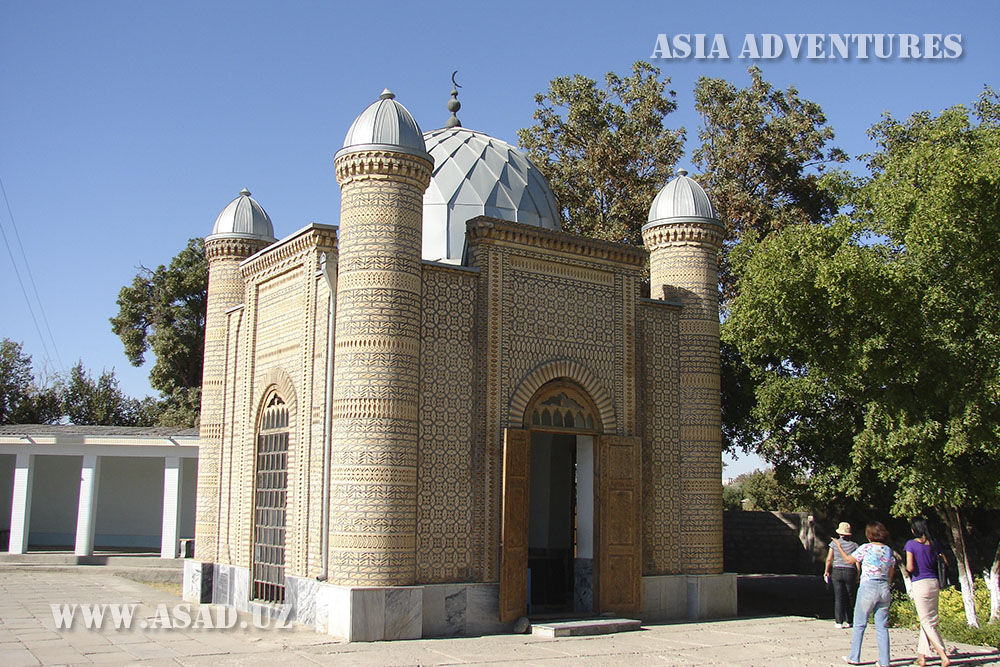 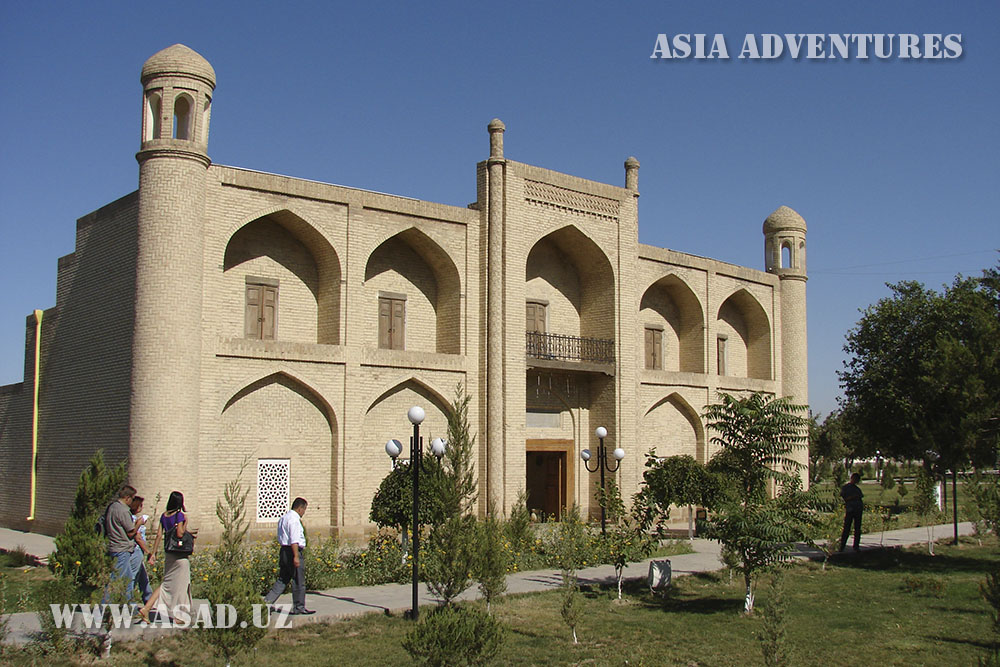 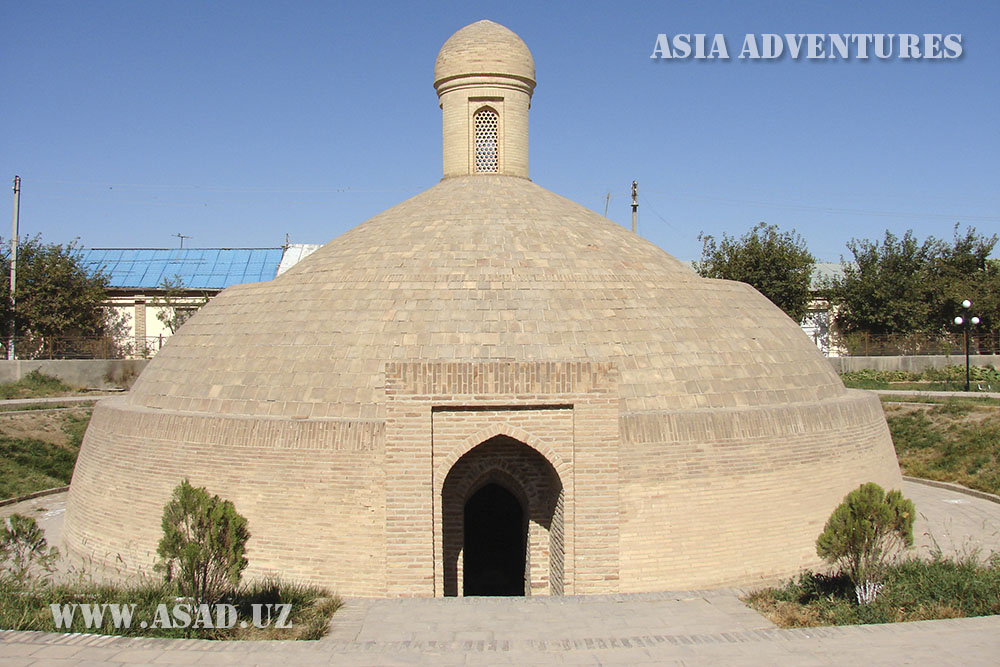 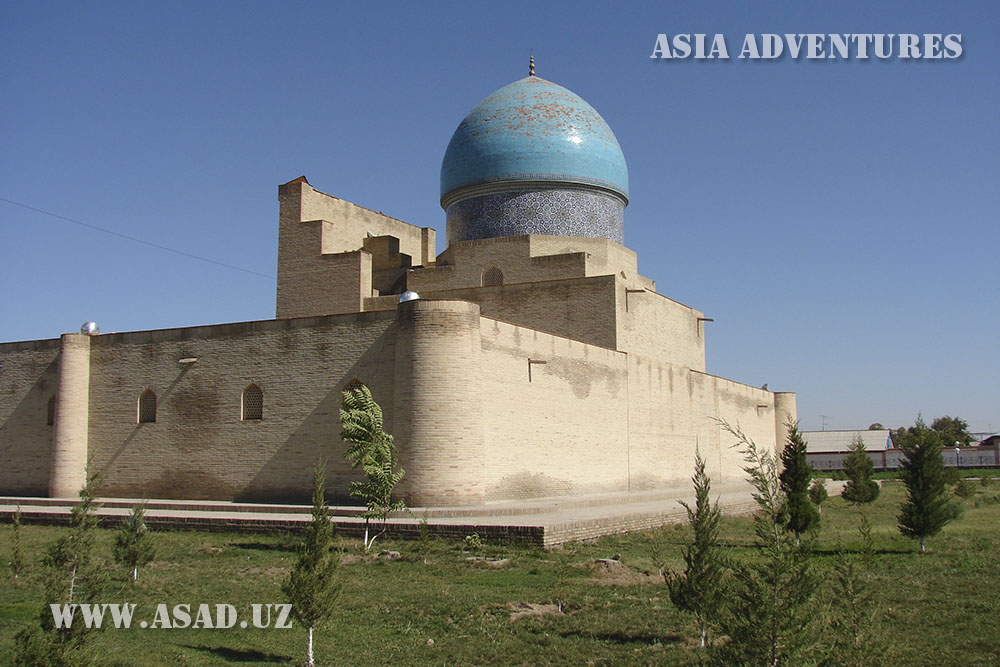 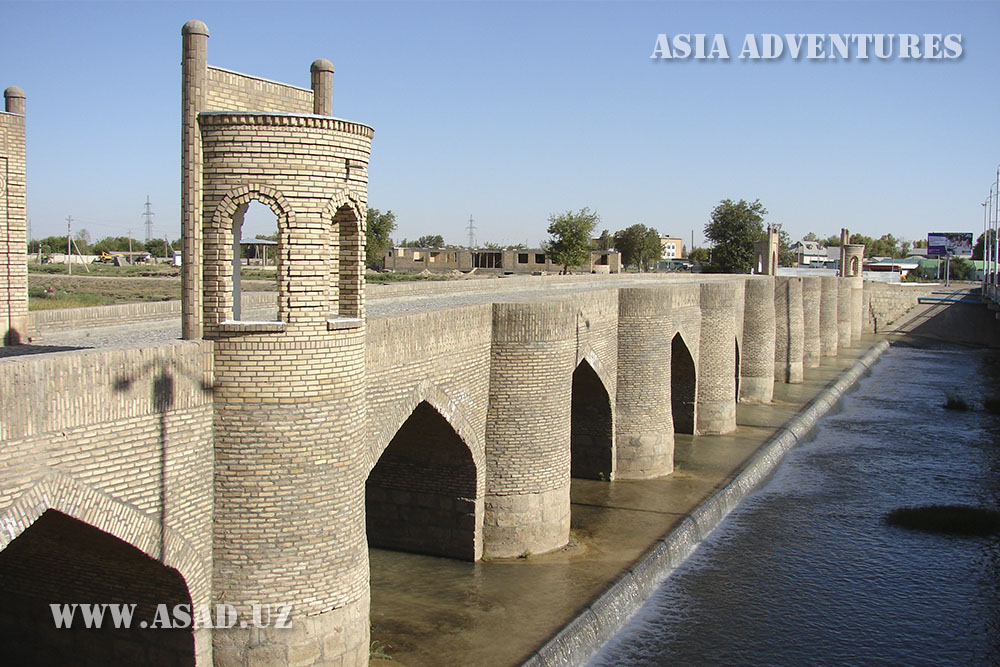 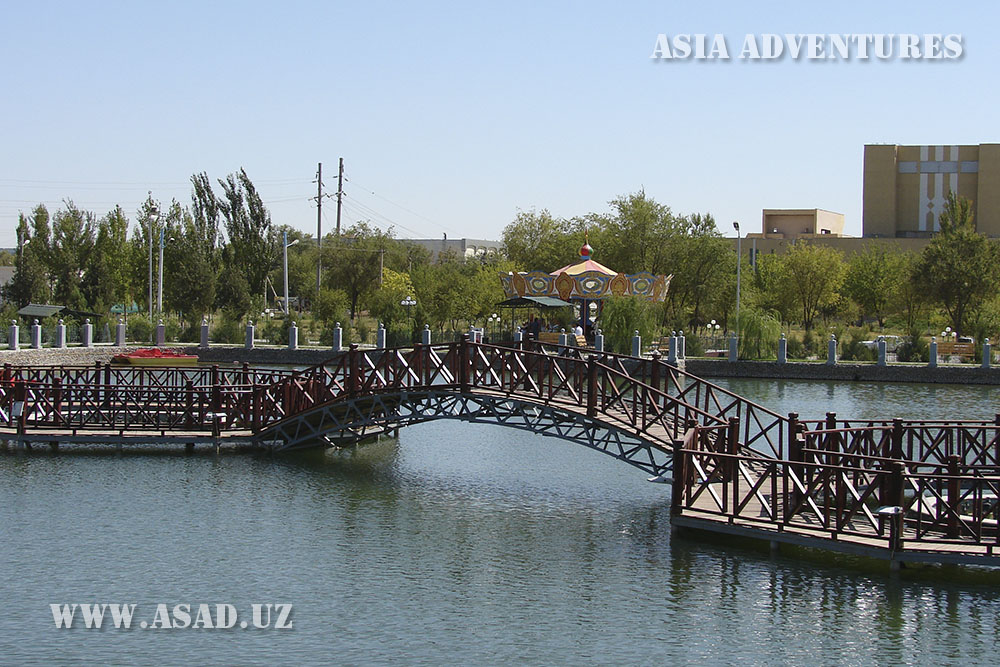 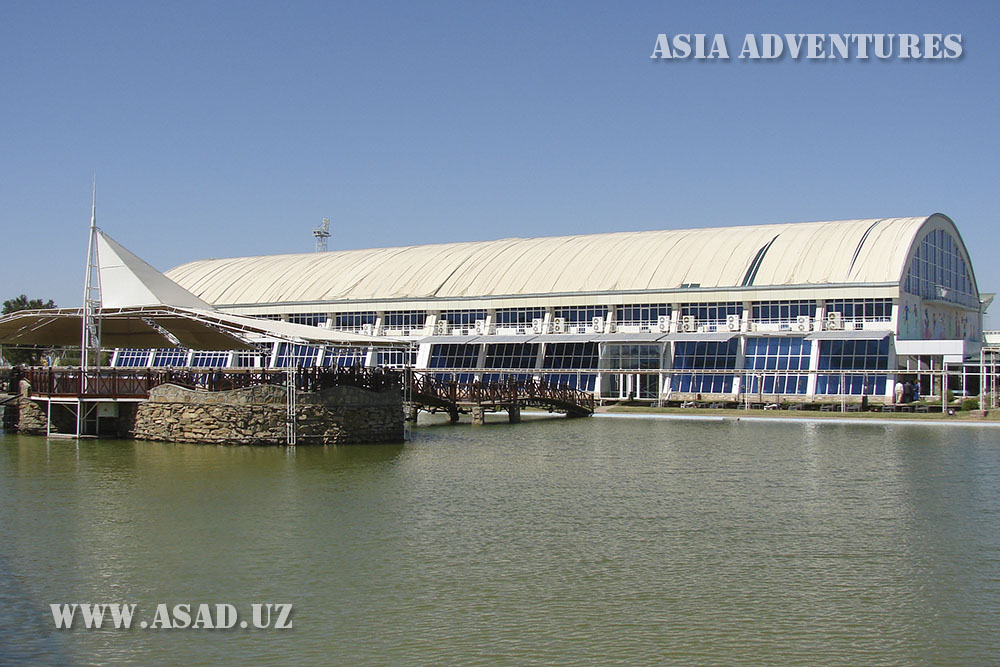 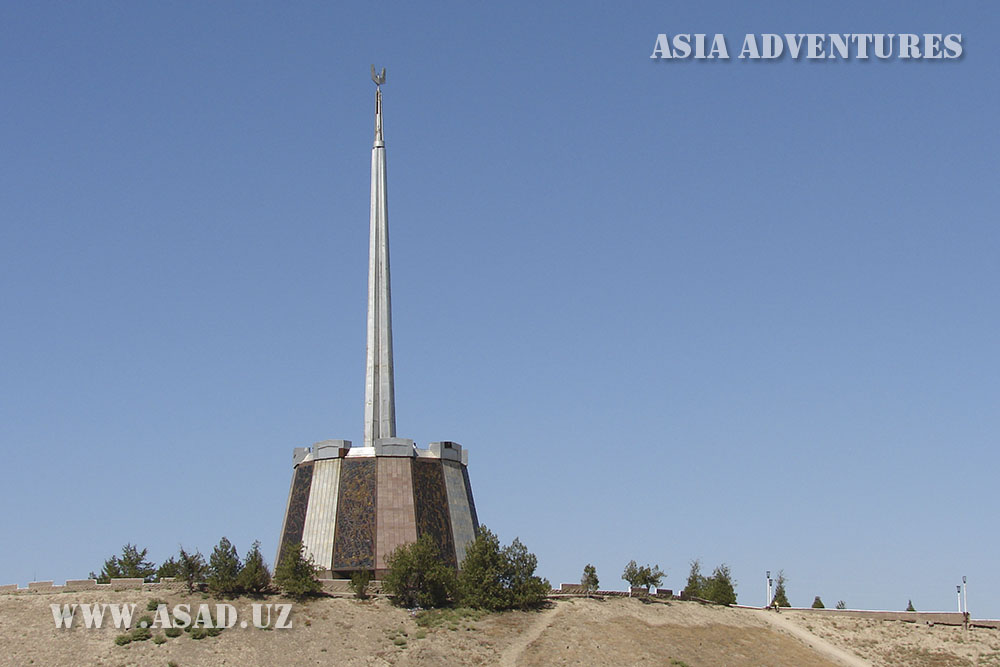 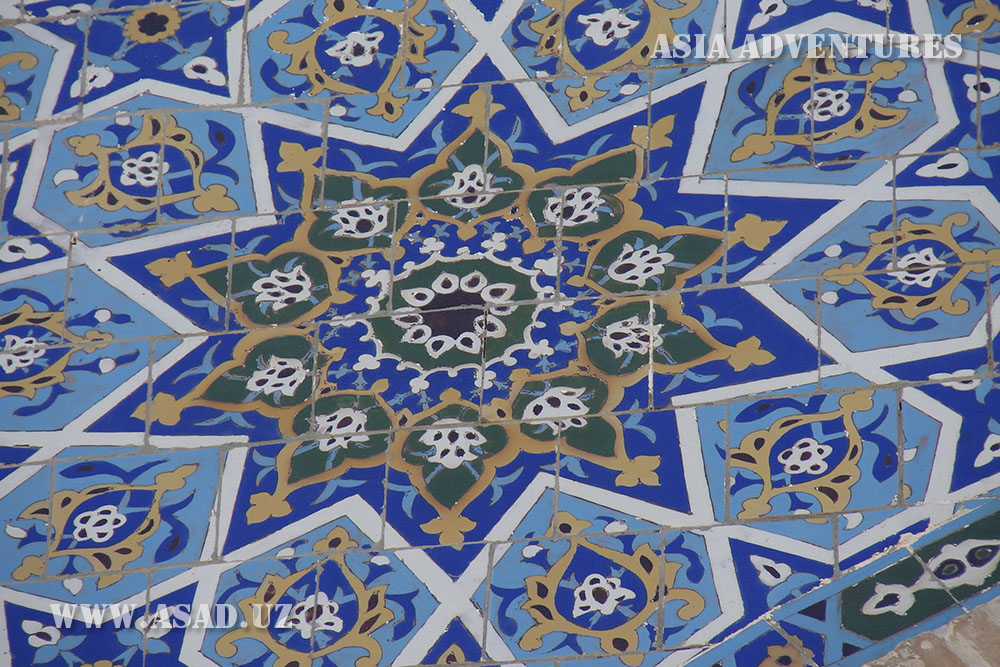 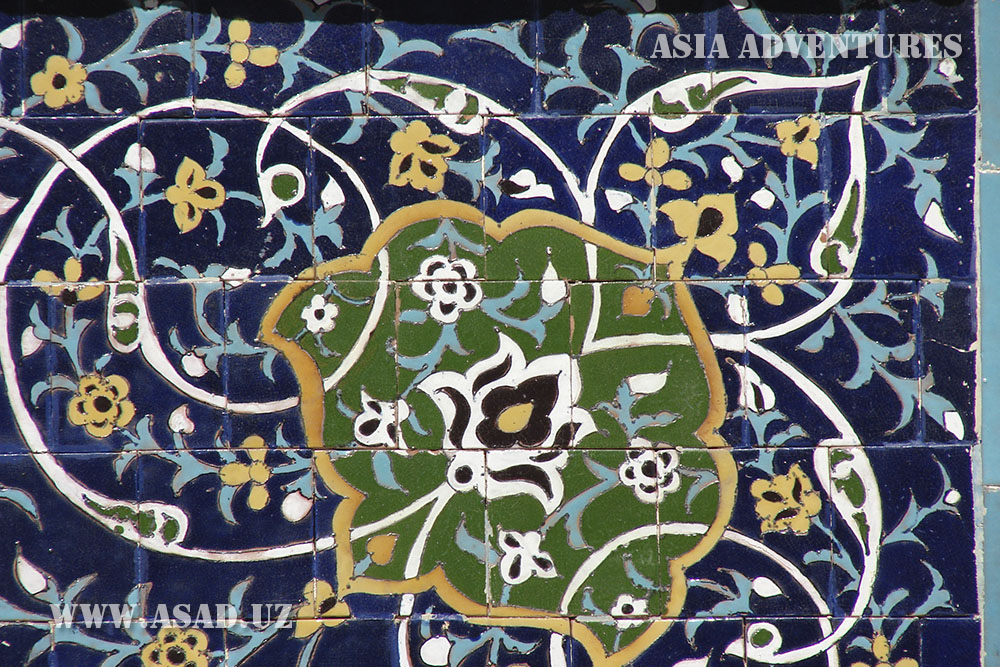 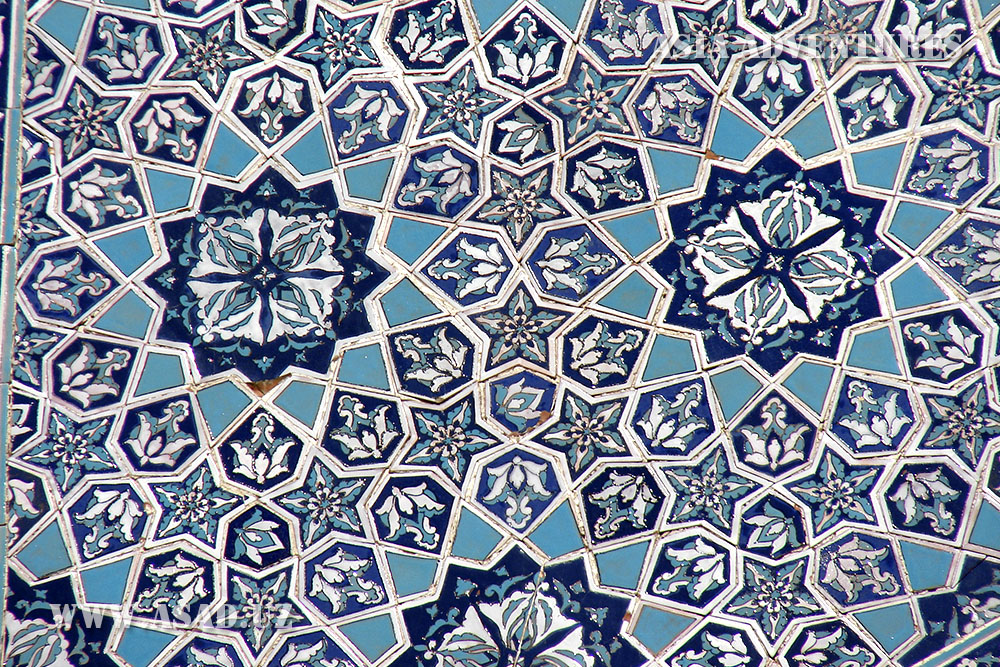