The observatory constructed by Ulugh Beg on one of the hills near Samarkand in 1428-1429 occupies a special place among the city’s historical monuments. According to Babur (Timurid ruler, founder of the Mogul Empire in India), who had personally seen the observatory, it was a three-storeyed round building, 30 m high and 46 m across, decorated with beautiful ornamental tiles. The main hall contained a huge instrument for observing the Sun, the Moon and other celestial objects. The observatory was a unique construction for its time.

A gigantic arc for measuring angles, 63 m long and with a radius of 40.212 m, and an enormous sextant oriented very accurately along the meridian, from south to north, formed the main measuring instrument of the observatory. Its accurateness was confirmed by contemporary astronomers T. N. Kastalsky and V. P. Scheglov.

The size of the instrument and its structure, together with the scientific knowledge of Ulugh Beg and his colleagues, secured a high accurateness of astronomical observations.

One of Ulugh Beg"s most important achievements is the creation of "Ziji-Guragan" also known under the name of "Ulugh Beg"s Catalogue of Stars". The catalogue was being developed by a group of major scientists for a long time and was finished in 1437. The work created at the Ulugh Beg observatory was a great contribution to the treasury of the world astronomic science. ‘All we have learnt through experience and observation about the movement of planets is stored in this book’, Ulugh Beg wrote. This work generalises the foundations of astronomical observations carried out by oriental scientists. The accurateness of observations by scientists from Samarkand appears even more surprising when we come to think that they were accomplished without optical instruments, with the naked eye. Ulugh Beg’s catalogue of stars gives the coordinates of 1,018 stars. Nowadays ‘Ziji-Guragan’ still remains a valuable scientific work. Ulugh Beg measured the length of the sidereal year with surprising accurateness, which, according to the scientist, equalled 365 days, 6 hours, 10 minutes and 8 seconds. The actual length of the sidereal year as measured by contemporary instruments is 365 days, 6 hours, 9 minutes and 9.6 seconds. Thus, Ulugh Beg’s error did not exceed 1 minute.

Today tourists can see a memorial architectural complex including the remains of the colossal sextant, a small but interesting museum and a statue of Ulugh Beg. 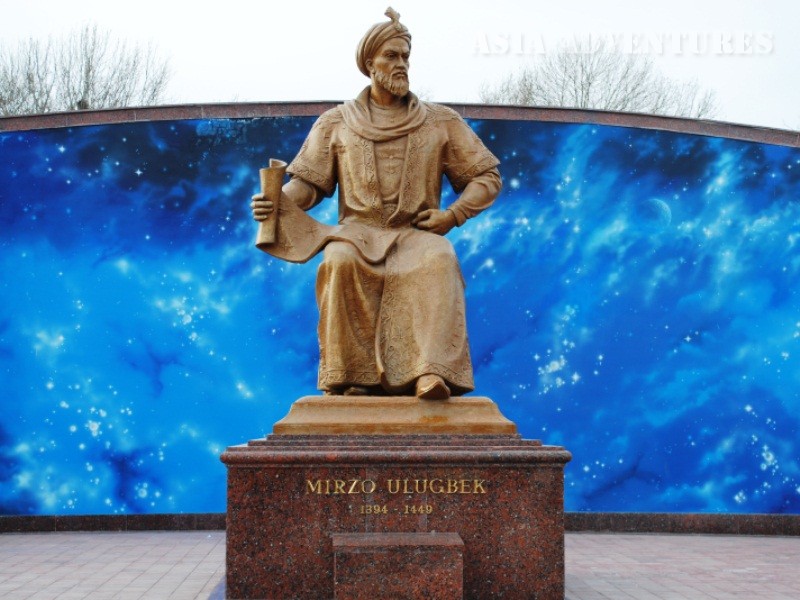 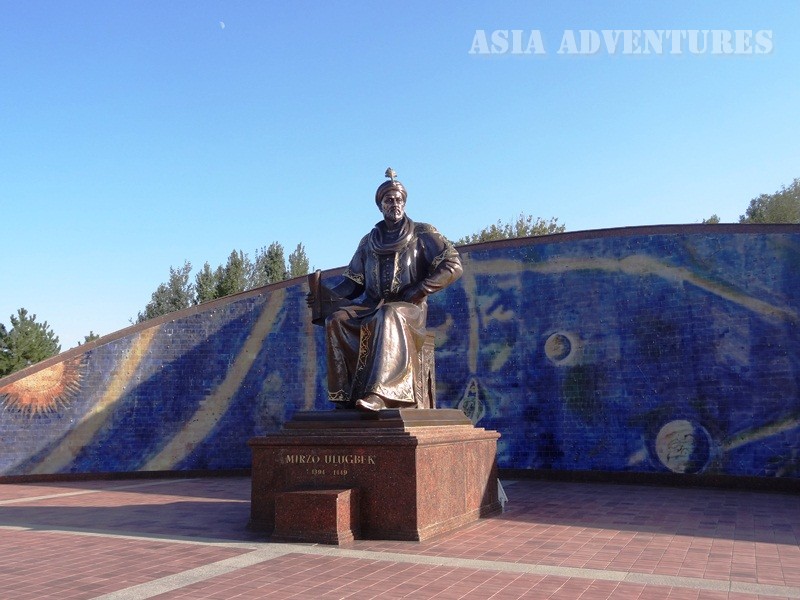 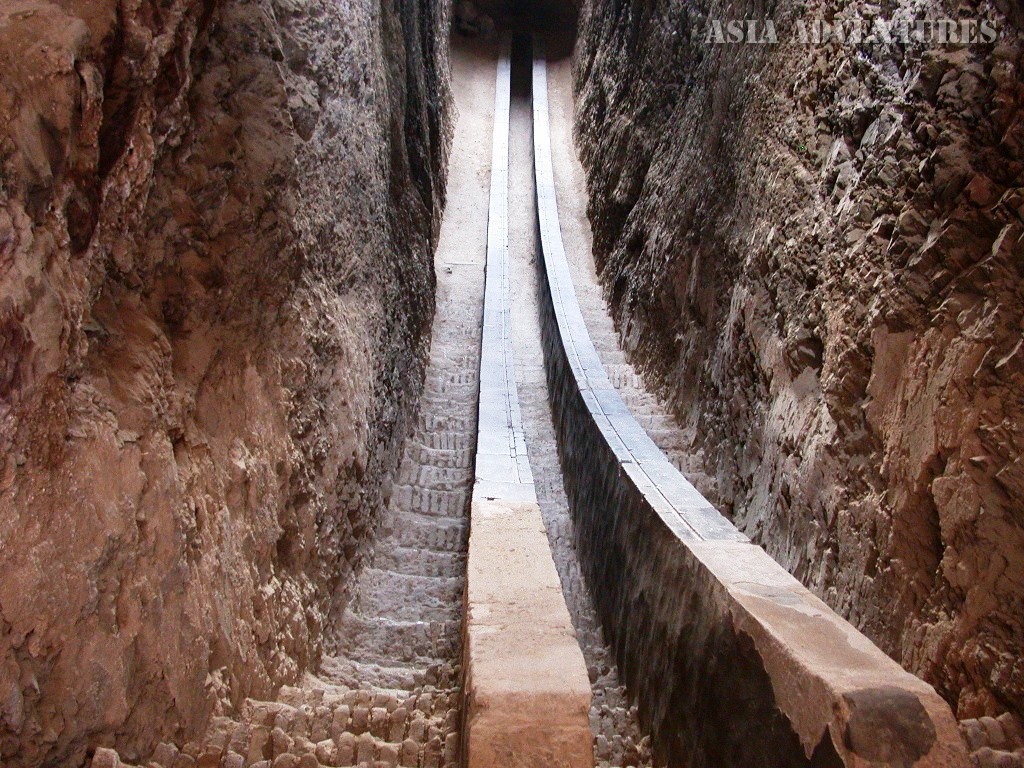