Arashan lakes are one of the most beautiful, but inaccessible lakes in Uzbekistan.
Arashan lakes are located on the high-mountainous Angren Plateau on the border of the Tashkent and Namangan regions of Uzbekistan and Kyrgyzstan. Administratively, the lakes belong to the Pap district of the Namangan region, but we have included them in the sights of the Tashkent region, because this place is very popular with Tashkent residents and, in terms of distances, it is closer to get from Tashkent than from Namangan.
The system of Arashan lakes includes 4 lakes: Upper Arashan, Khoja Arashan, Bolshoye and Maloye, as well as 2 small nameless lakes, which are located at an altitude of more than 3350m (above the Bolshoi Chimgan peak) and are freed from ice for only 2-3 months (mid-July - September) in the northwestern part of the plateau. All of them are alpine moraine lakes and are located at altitudes from 2770 to 3350 m above sea level. The size of the largest lake itself is up to 750 m in length and up to 250 m in width. Near the lakes there is a small thermal spring with a water temperature of 36.7 degrees all year round.
The difficult road to the lakes starts from the Tashkent-Kokand highway from the Ertash village, abounds in steep ascents, sharp serpentines, fords across rivers, and stone taluses. Despite the total distance of 50 km and the elevation difference of 1580m. (1190 -2770 nm) the road takes about 4 hours even by off-road vehicles. The landscape of the plateau is very similar to the Kyrgyz jailoo. And here also tens of thousands of sheep graze and herders' yurts are scattered everywhere.
The Angren plateau (with an area of 1200 square kilometers) and the Arashan lakes attract tourists with their unspoiled beauty, alpine meadows, huge canyons, and waterfalls.
Climbers and mountain tourists can summit Karakush Peak (3864 m), skiers can ride here even in June. Rafting enthusiasts can raft here on the Akhangaran River in May, in winter extreme skiers arrive by helicopter. 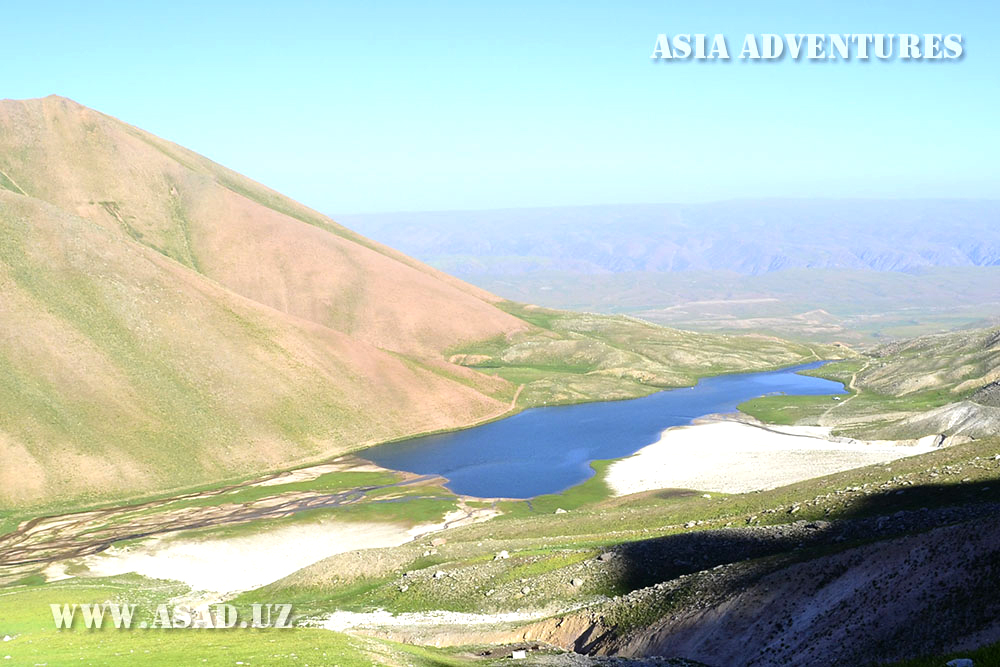 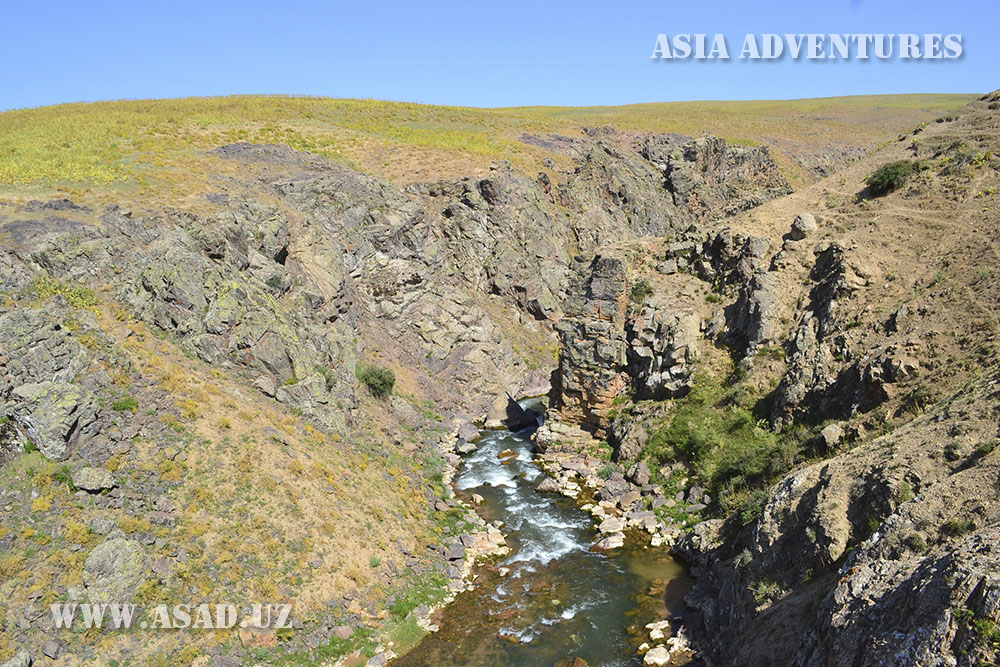 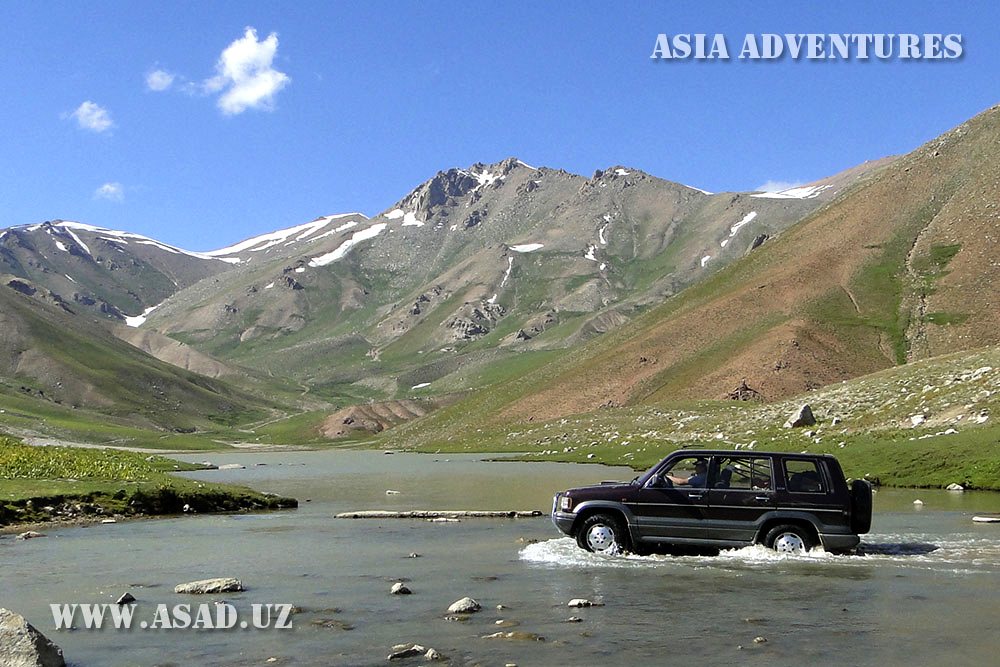 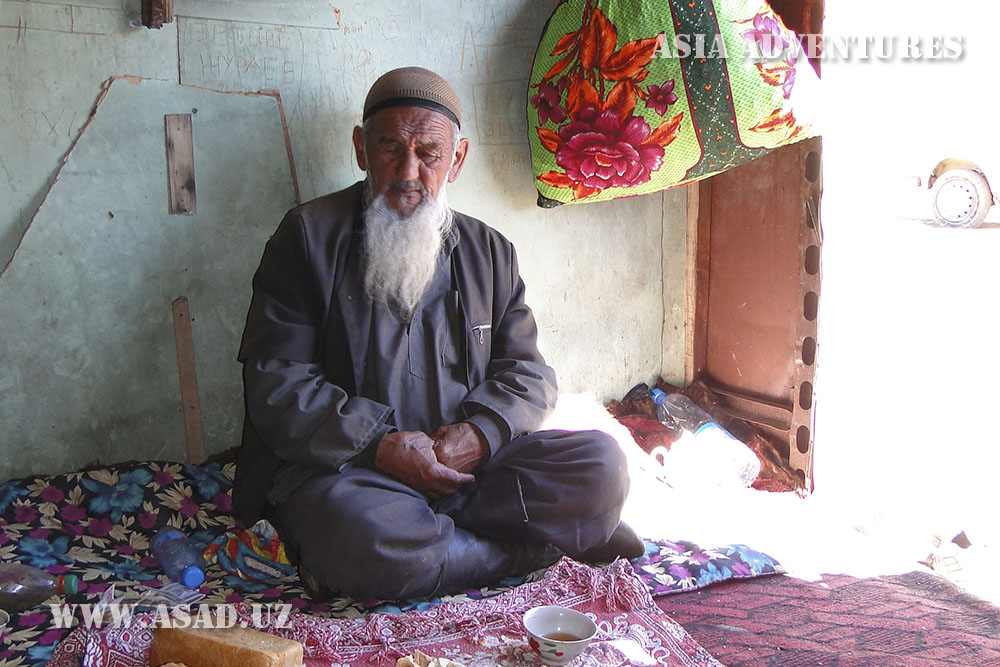 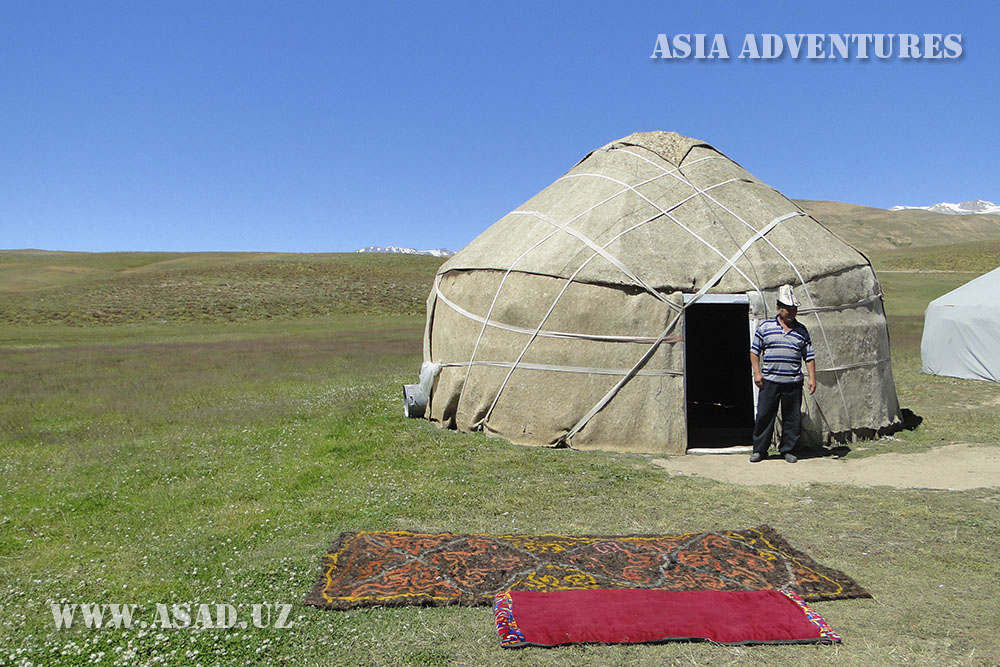 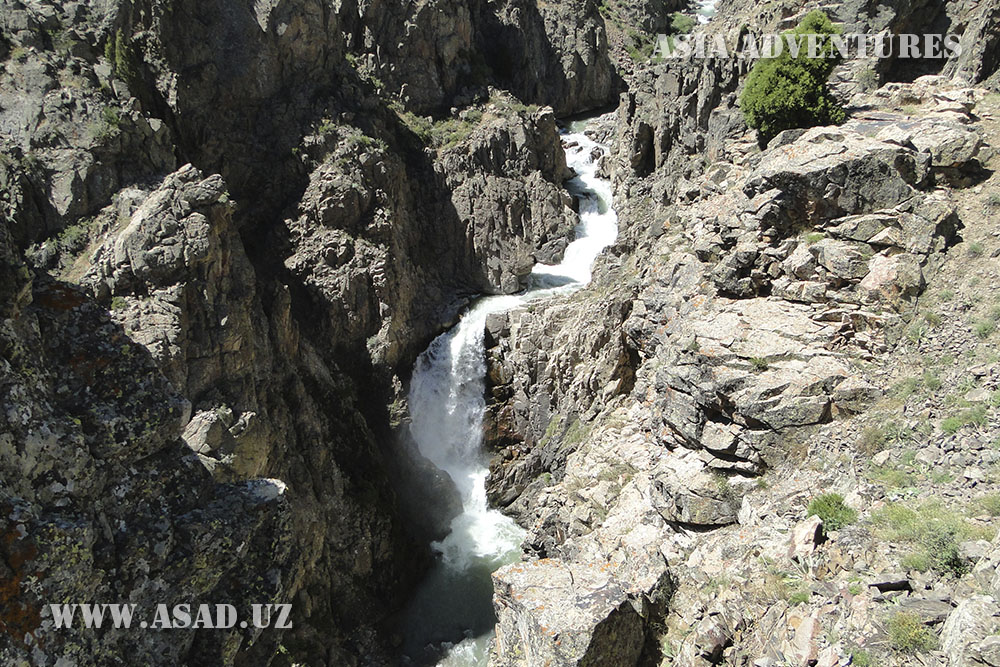 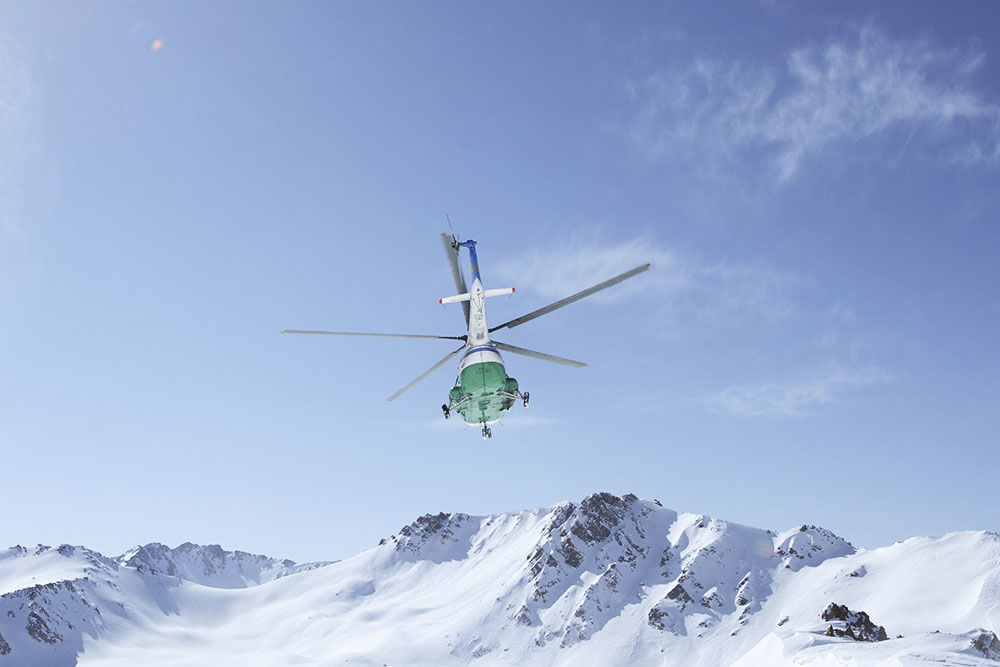