Nurata is a small city, district center in Navoi region (50 km north from Navoi city) on the border of Kyzylkumdesert.The city is famous for its ancient history. From the ancient times here were a big settlement. Nuratais consideredas a holy and popular place of pilgrimage. The cult complex was built here with its two mosques (X-XVI centuries).Chilustunwith its 40 columns and a dome about 16 meters in diameter andPanchVakta,the burial of Saint Nur-Ota (Sheikh Abul Hassan Nuriy) and the pool in which many “sacred” marinas swim, fish of the trout family. Near the complex, you can see the ruins of ancient fortress, which was built by men of Alexander the Great. From the ancient times, on the outskirts of Nurata, “Kyarizes” (the system of underground well)are still in use. more...

Aydarkul Lake is called a geographical miracle, that appeared in the south-eastern outskirts of the Kyzylkum desert. In former times, only the excess drainage water from the Jizzakh steppe merged into a hollow with saline soil. However, in the summer of 1969, the drastic high flood on the SyrdaryaRiver exceeded the capacity of the Chardarya reservoir, and the water filled the hollow. A lot of fish appeared in the lake. Today, the area of Lake Aydarkul is more than 3000 square km, length - about 250 km and width - from 8 to 15 km. (more ...)

“Safari” Yurt Camp isan exotic camp that is located in the center of the Kyzylkum desert among dunes, in 8 km from Western shore of Aydarkul lake and in 3 km from the Dongilek village that is lost in sands.In the camp tourists can ride BaktryanCamels. Tourists also get acquainted with the flora and fauna of the desert. Here in the evenings you can organize a folklore concert, songs of the local akyn under the domra by the fire, a picnic lunch on the shores of Lake Aidarkul (more ...).

The park of petroglyphs Sarmysh is located in 40 km from Navoi city. It is recognized as one of the largest "stone art galleries" in the world.

Mountain kishlaks (settlements) in Farish district.Many tourists want to get to know the life of the locals. The most interesting mountain villages in this area are Asraf, Ukhum, Khayat, Majrum, Sentyabsay (more ...), that are located on the southern slopes of the Nurata Range, near the regional center of Farish. Each settlement is located in the mountain gorge ant is in a distance at 5-8 km from Djizzak – Nurata highway.Tourists can have a walk on picturesque landscapes of the mountain settlements, enjoy the nature, watch and listen the birds. Tourists can stop here at traditional houses of local peoplethat are specially prepared for accommodation of tourists (more…) 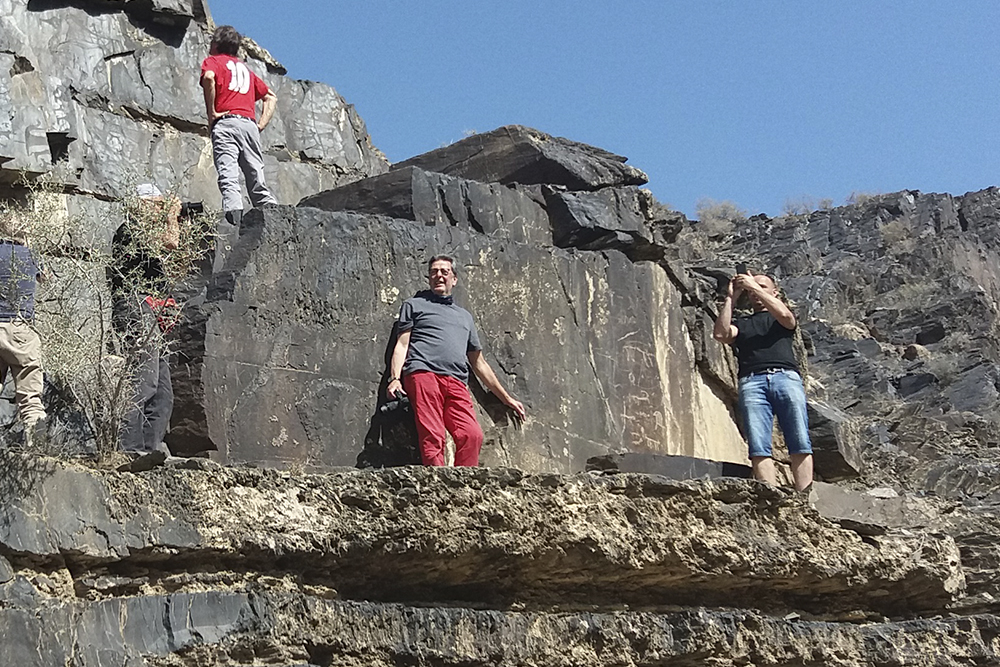 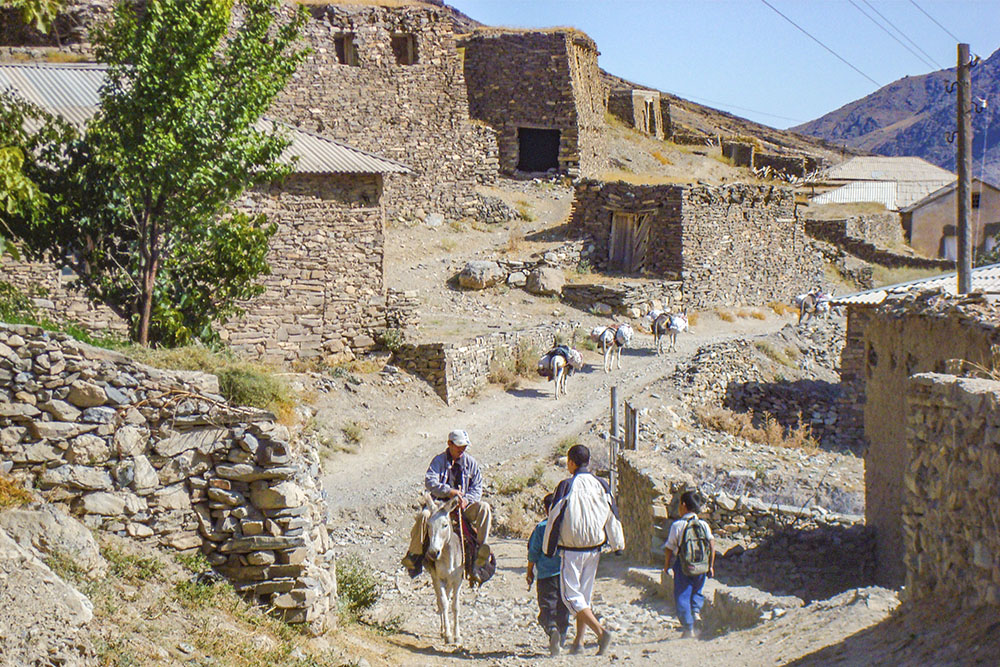