Termez is a southernmost city of Uzbekistan located on the right-hand bank of Amudariya river just at the border with Afghanistan.
It was there where in 329 BC Alexander the Great (of Macedon) crossed Oxus river (today’s Amudaria) on his chase after Bess – the traitor of Darius the 2rd Kadoman and usurper of power of Achemenid Persia. Alexander renamed, as he often did, the town after himself into "Alexandria Tarmita".

The town known from 1st millennium BC came to existence at the place of traditional river-crossing and has always played extremely important role in transporting goods and spreading knowledge, including religion, scientific and culture knowledge, from India into Central Asia and further up to China and Japan.more...

In the times of Greek-Bactria Kingdom (3rd-2nd cc BC), Termez has developed a synthetic cultural style of its own based on Greek Antiquity, Indian and local art achievements.

In the times of Kushan Empire (I-III c.c. AD), Termez became a mainstay of Buddhism in the region and was a rich and flourishing 500 hectare big city.

In medieval times, Termez was home for very influential Muslim sheikh’s clan of Termez Seyids regarded as descendants of Prophet Mukhammad. Termez at that time was a centre of Muslim religious knowledge, too.

Today’s Termez is a provincial administrative town with population over 100 thousand. Recently, State Museum of History has been renovated there to provide inquisitive tourists a sea of information and artefacts on history and ethnography of the area.

Attracting tourists are ruins of Buddhist monasteries of Termez: Karatepe monastery (II-IVcc. AD) and Phayaz-Tepe monastery (I c AD) where semi-underground Buddhist temples, monk’s dormitory cells, Stupas (reliquaries) and other premises and structures can be seen.

Dzharkurgan minaret (since 1110) of the original fluted shape consisting of 16 semi-columns joined together is built of burnt bricks positioned in different external decorative patterns. Height of the minaret is 21,6m.

Ruins of the Kyrk-Kyz ("forty maidens", in Uzbek) Palace (IX-X c.c.) represents early a medieval fortress/hostel made of mud clay bricks. The building is 54m x 54m square and exemplifies highest degree of architectural achievements of the time.

The Sultan-Saodat ensemble (IX-XI c.c.) once served as a burial place for rulers and gentry of Termez of the Samanids and Karahanids times.

The Hakim at-Termezi mausoleum (748-869 cc) had been originally built in the 12th c. AD upon the grave of the prominent mathematician, philosopher and founder of a Sufiy order called after him as "Hakimiya". The legend has it that Termezi lived for 121(!) years and, for his holiness, got a title of "the most wise from wise".
The Memorial complex is 590 m2 square and includes domed mausoleum richly decorated in colourful ceramic tiles and alabaster carving, hanako (dervish dormitory), mosque (ziaret khona) and auxiliary premises and still is a popular place of pilgrimage for Muslims.

The Termez Archeological Museum is listed among Uzbekistan’s most rich and most interesting museums. Its store-rooms and exhibition halls contain more than 27 thousand pieces including sculptures of Greek-Bactrian Kingdom (3rd-2nd c.c. BC) and unique collection of artefacts found during excavations at local Buddhist temples (I-III c.c. AD). 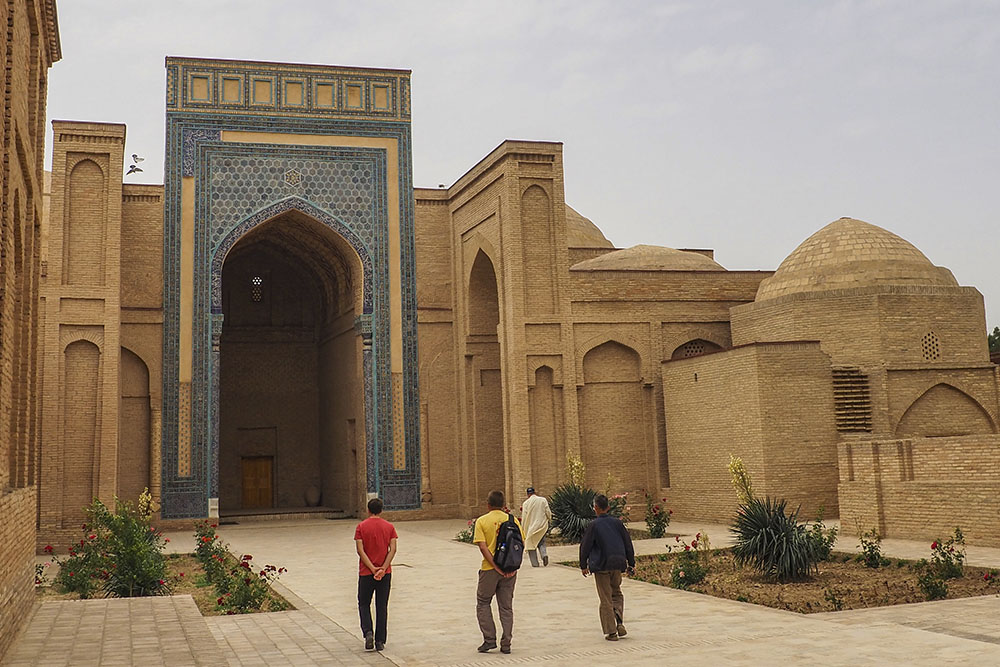 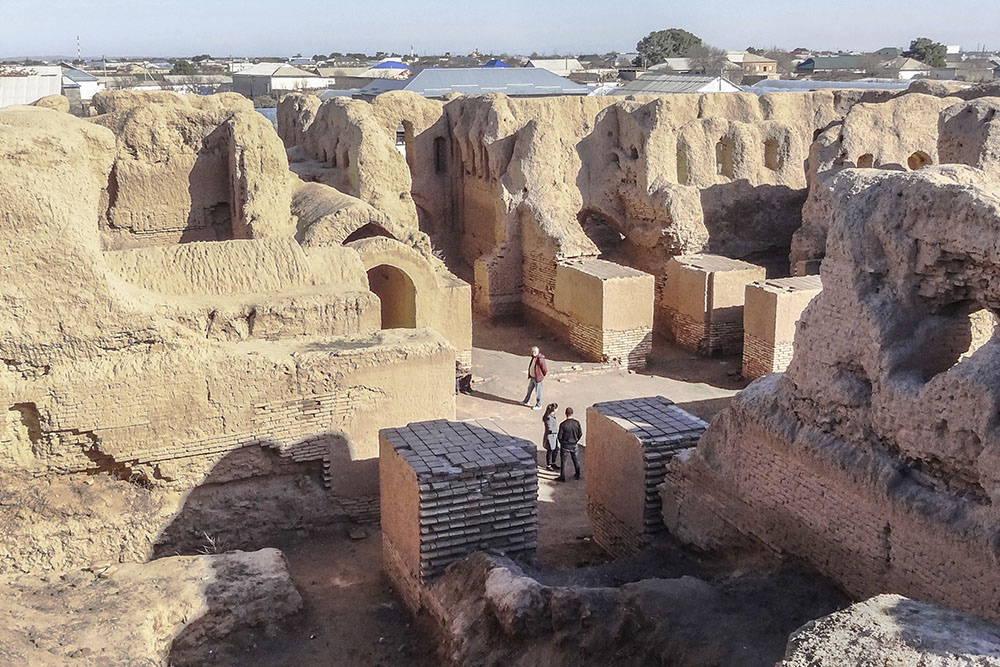 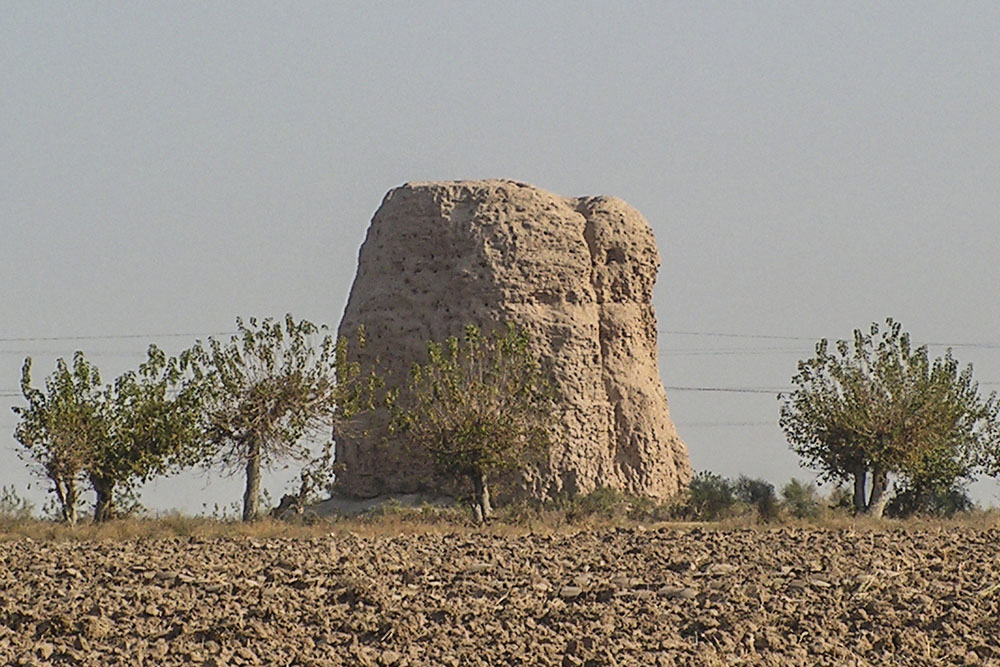 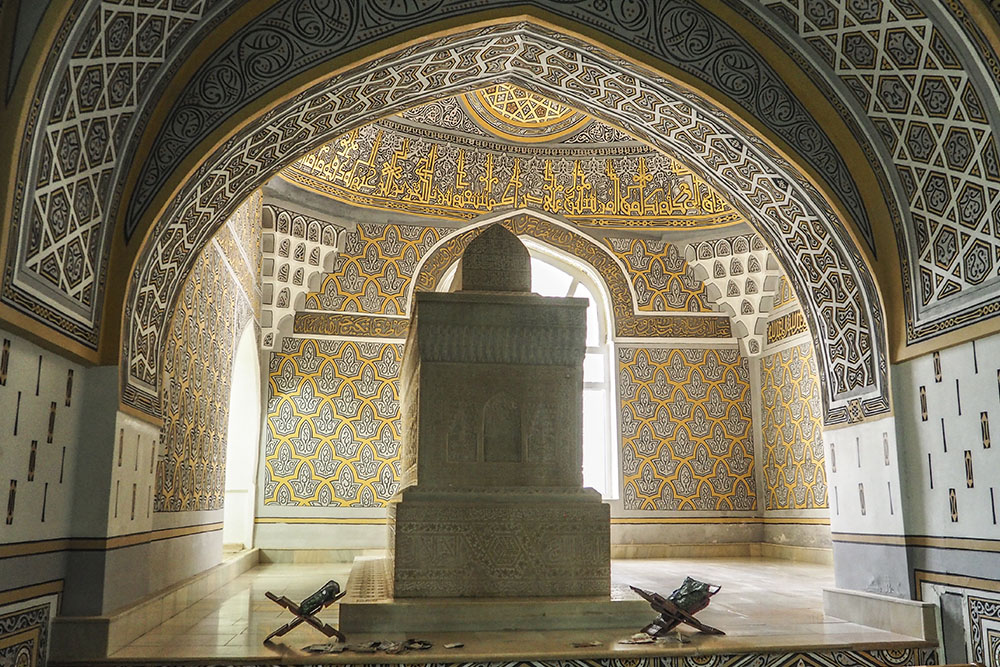 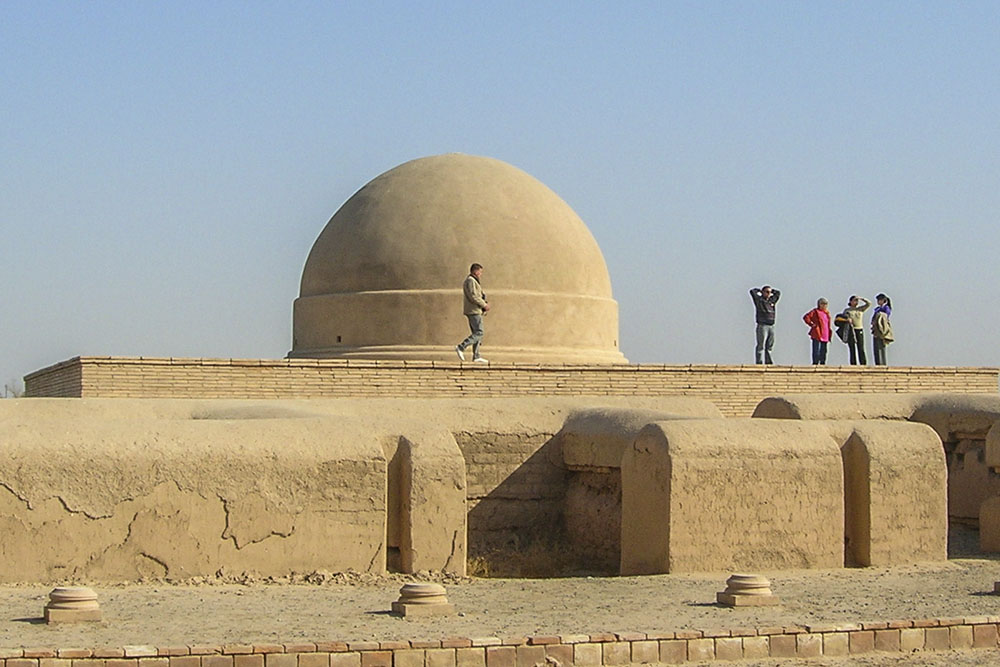 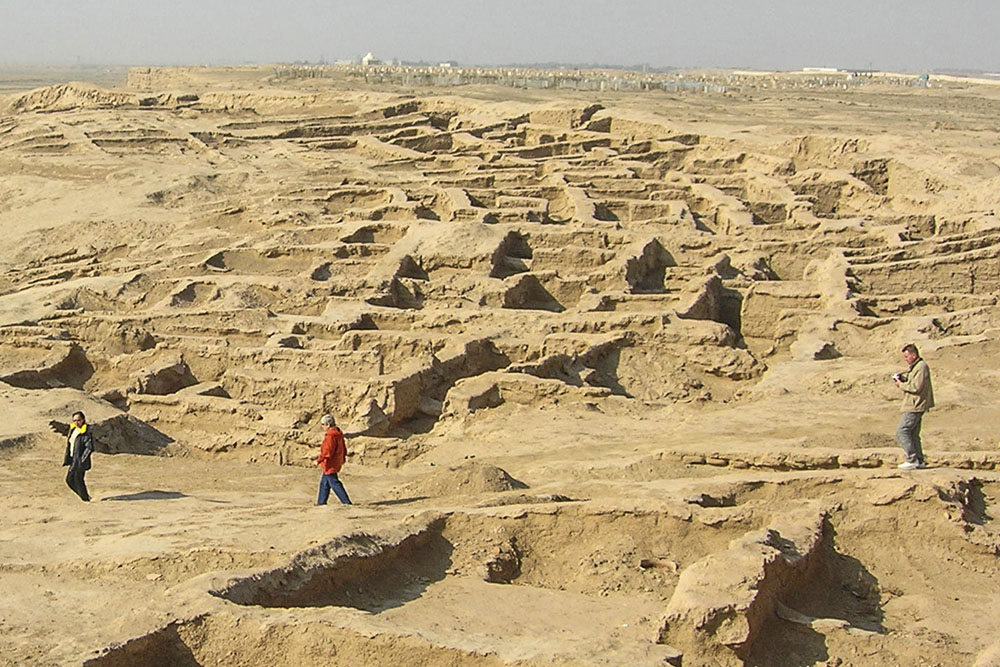 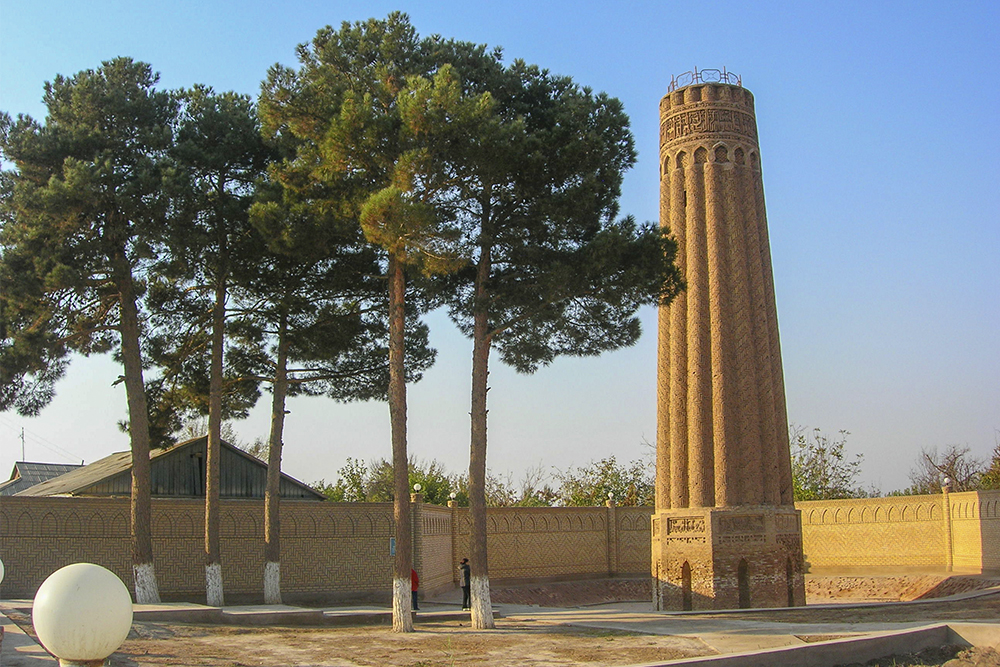 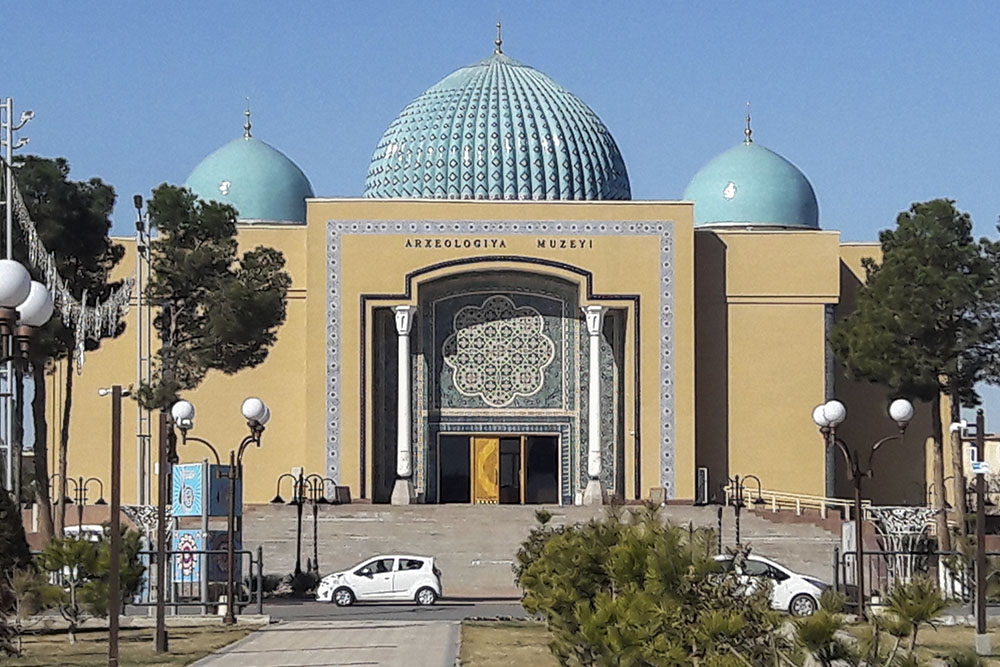