The Uzbek national kitchen has a long history and is closely connected with the Uzbek culture, language, traditions and climatic and geographical conditions. Unlike their geographical neighbours (Kazakhs, Karakalpaks, Kyrgyz and Turkmens), who always led only a nomadic way of life, the Uzbeks in the course of their history have been both nomads and a settled nation. This, together with the adoption of the culinary traditions of the Persian and Tajik cultures, made the local kitchen highly diverse and original. Most of the Uzbek dishes, such as pilaf, lagman, manty and a lot of others, have common roots with similar dishes from the kitchens of other Asian nations. However, Uzbekistan has its own special ways of cooking these meals and its own special dishes. Although the principal dishes formed thousands of years ago, the Uzbek kitchen has in the course of its history been enriched by new ingredients and cooking methods taken from the Russian, Ukrainian, Caucasian, Tartar, Uighur and European cuisines. 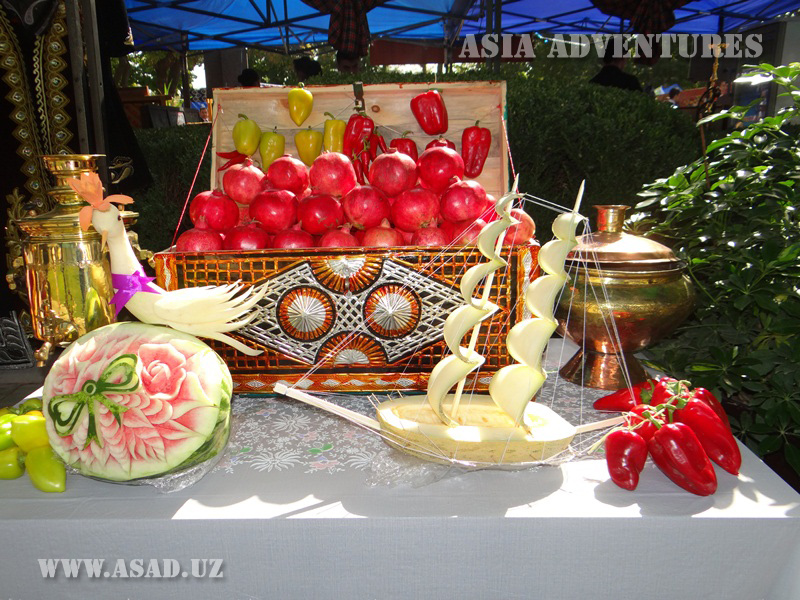 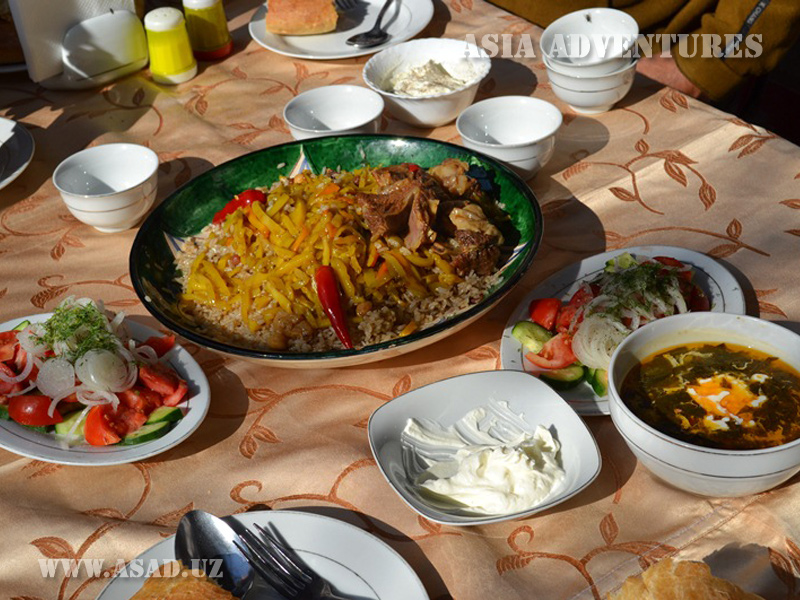 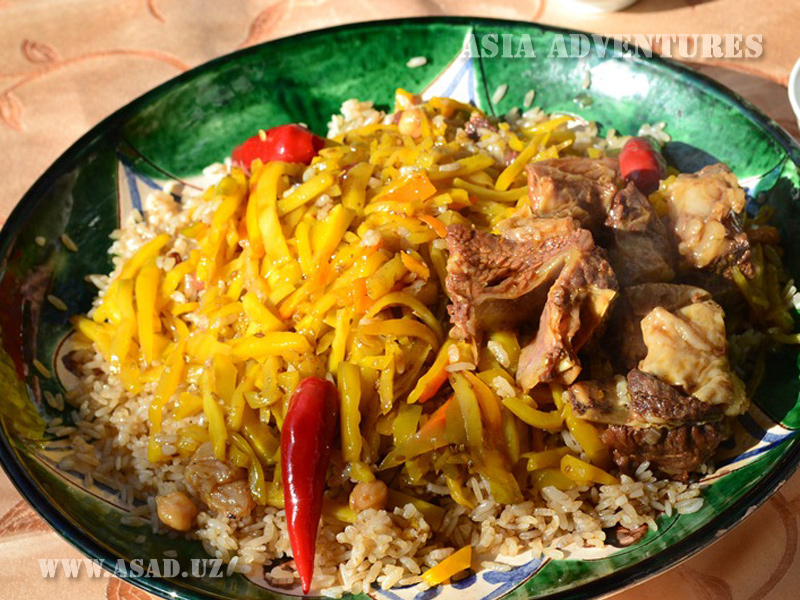 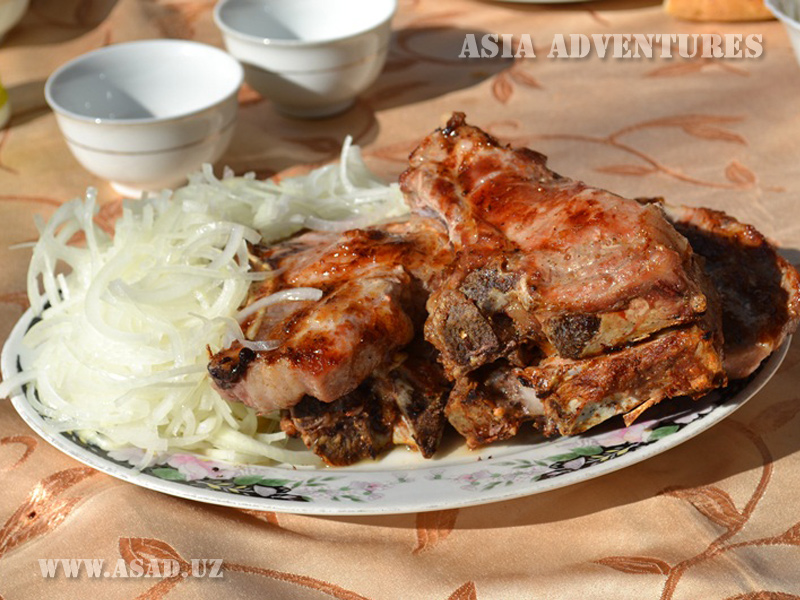 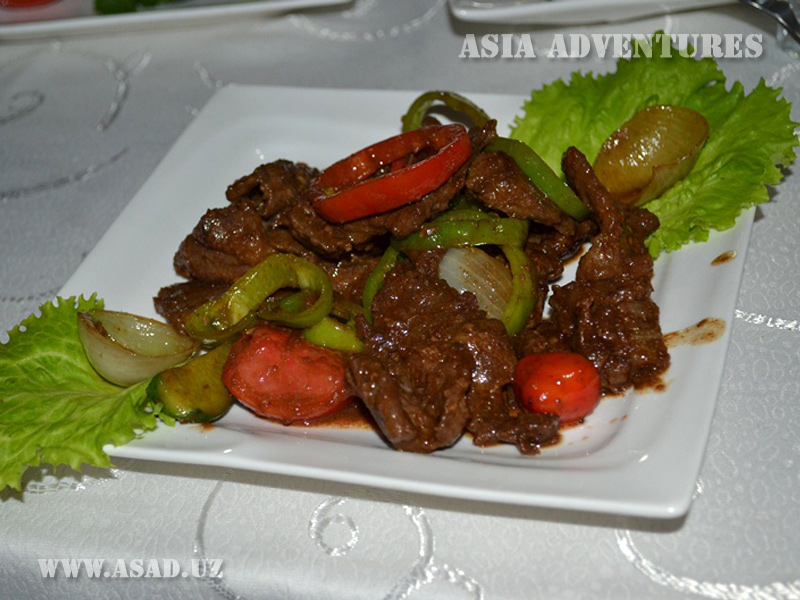 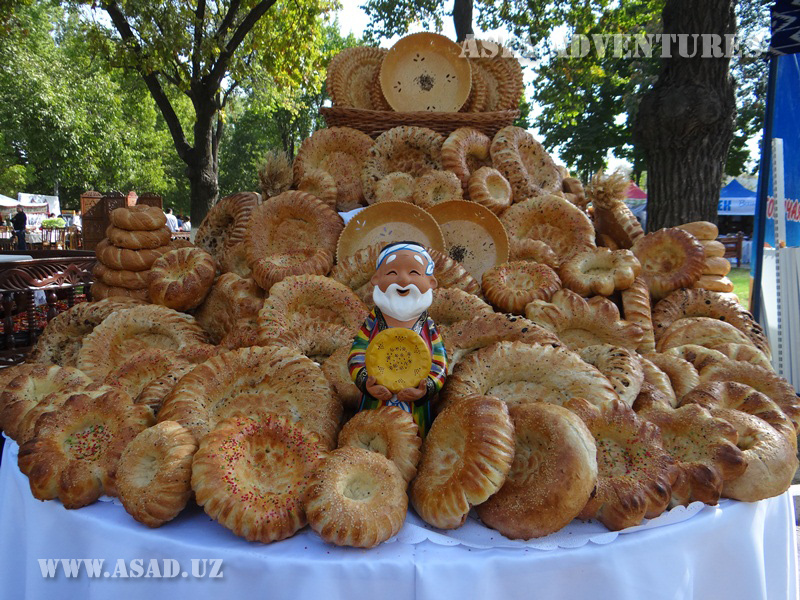 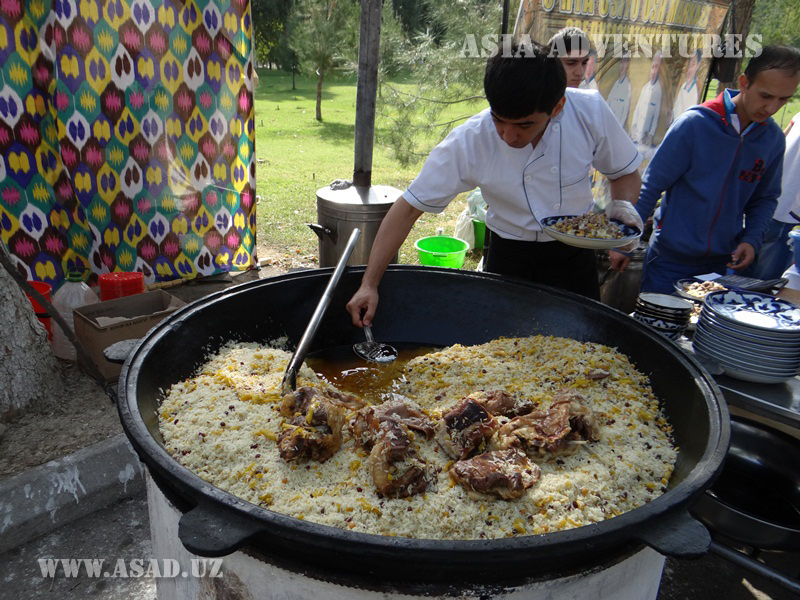 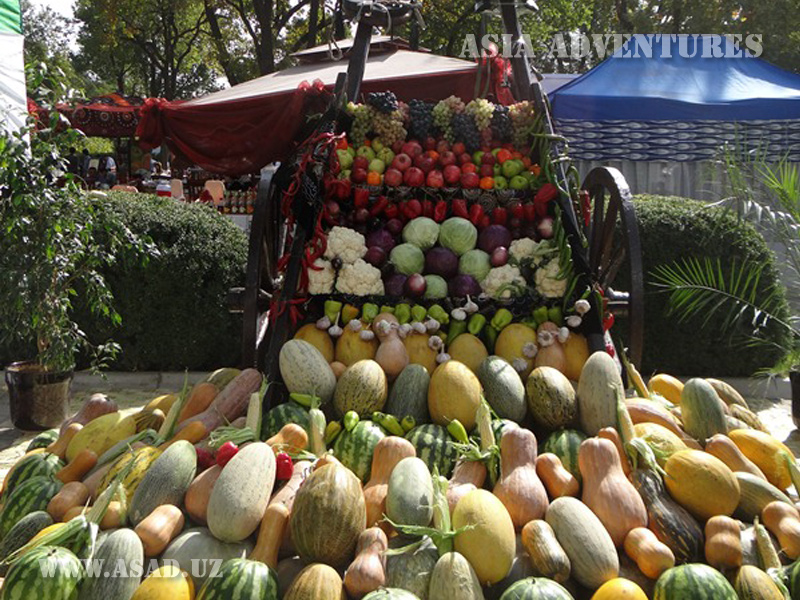 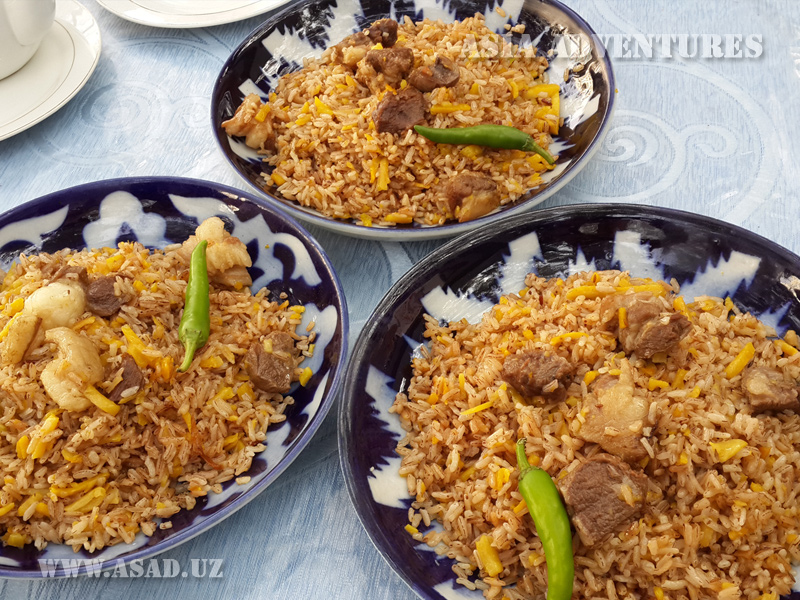 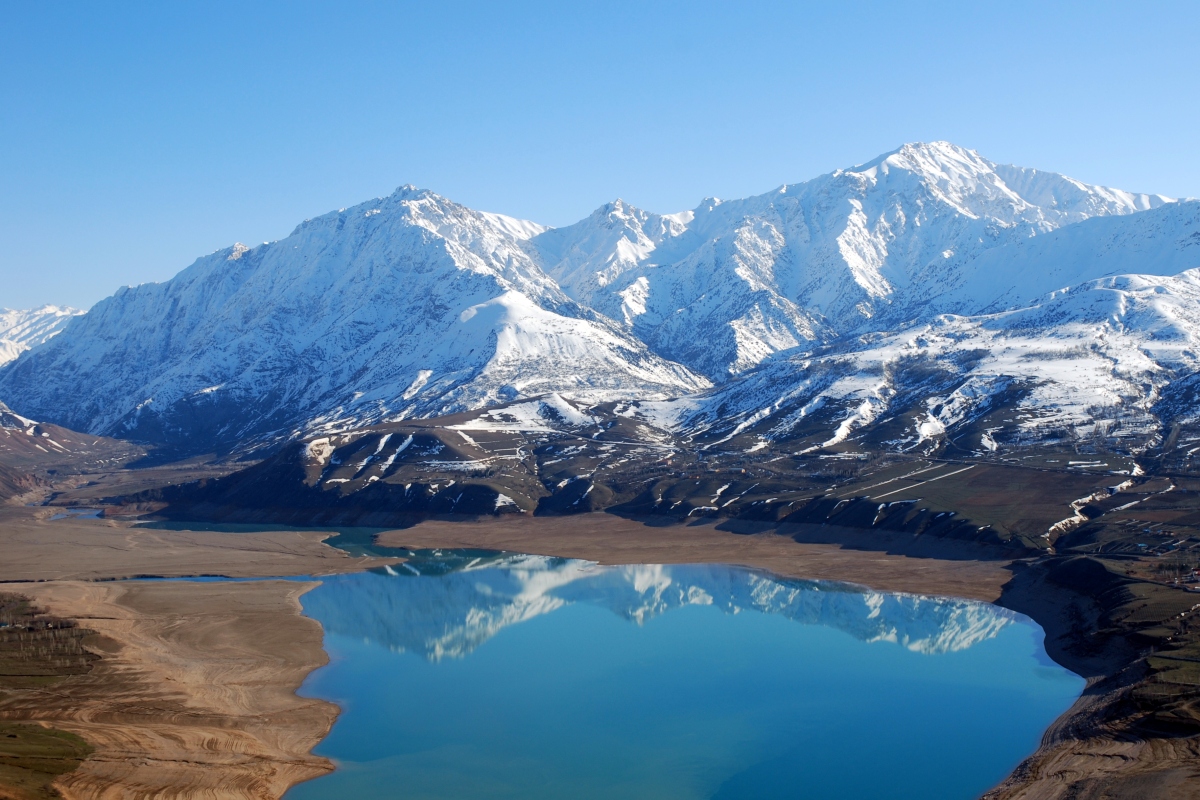 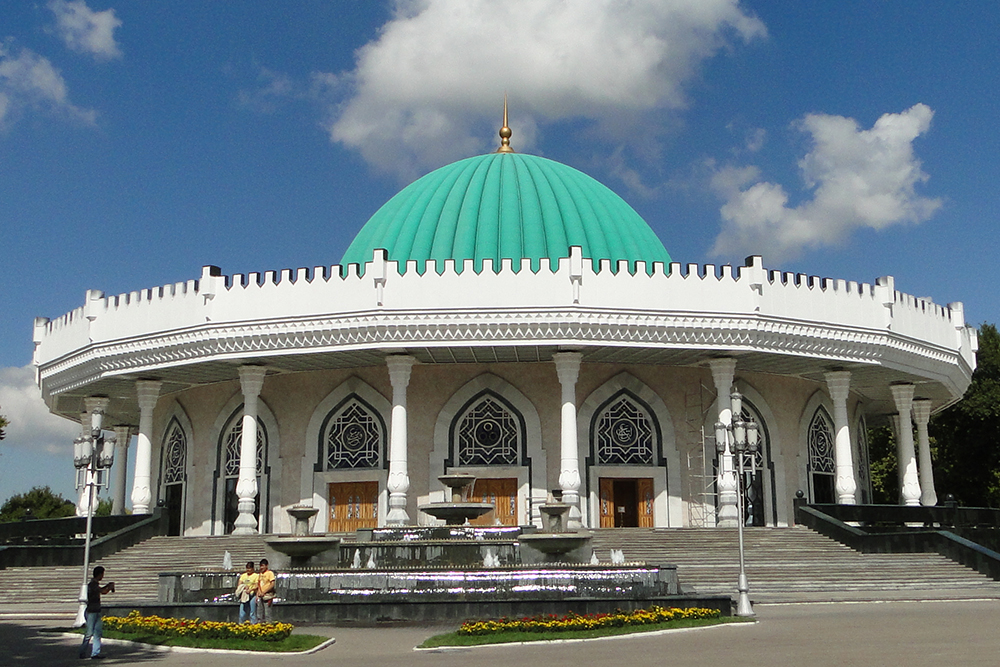 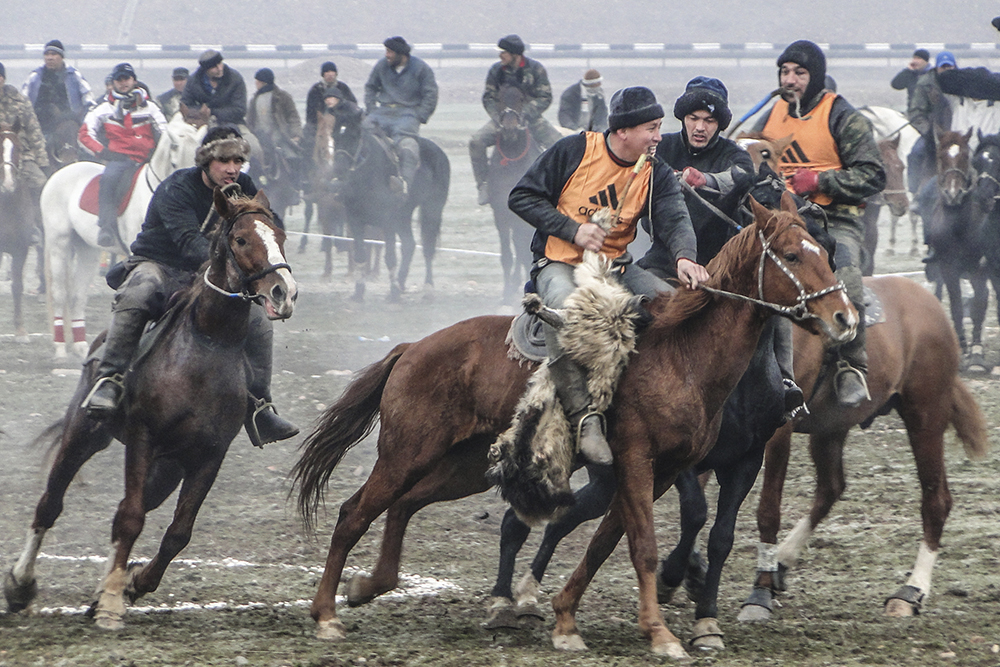 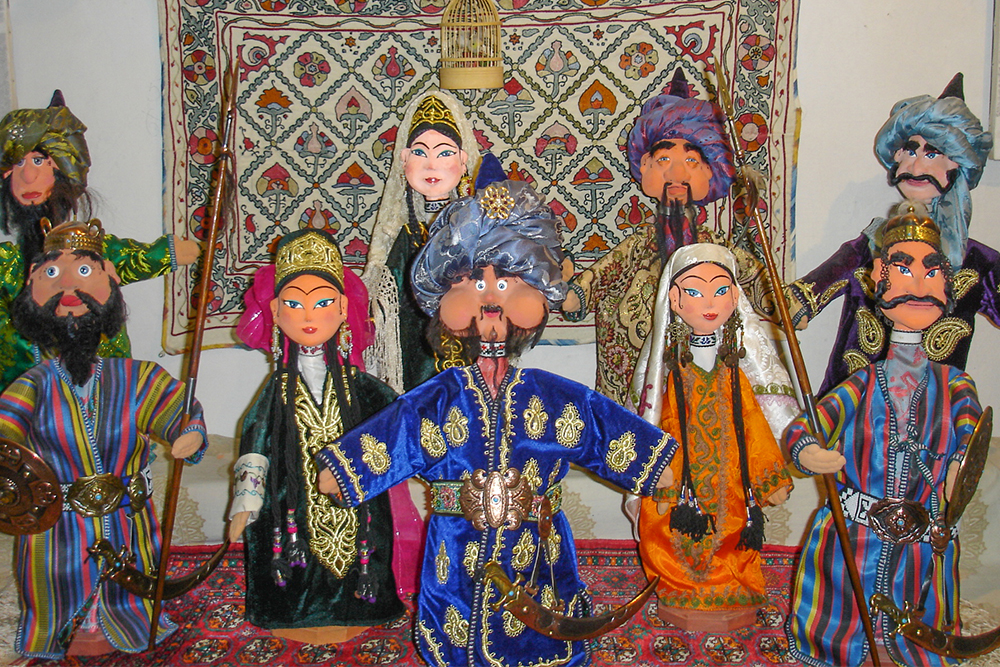