The Great Silk Road from Persia to China (GSR 01)

This truly trans Asian tour is passes through the most interesting countries of ancient Silk Road from China to Europe. You will drive more than 7000 km following the prints of ancient caravans, which were carrying invaluable for that time silk, porcelain and spices. The tour begins in Iran (ancient Persia) passes through Turkmenistan and Uzbekistan and ends in the capital of China Beijing. You will be engrossed in those times history, see delightful memorials of long elapsed epochs which still tell about the grace of empires and genius of ancient architectures.

No other tour includes at once almost twenty monuments acknowledged by UNESCO as masterpieces of the world heritage. 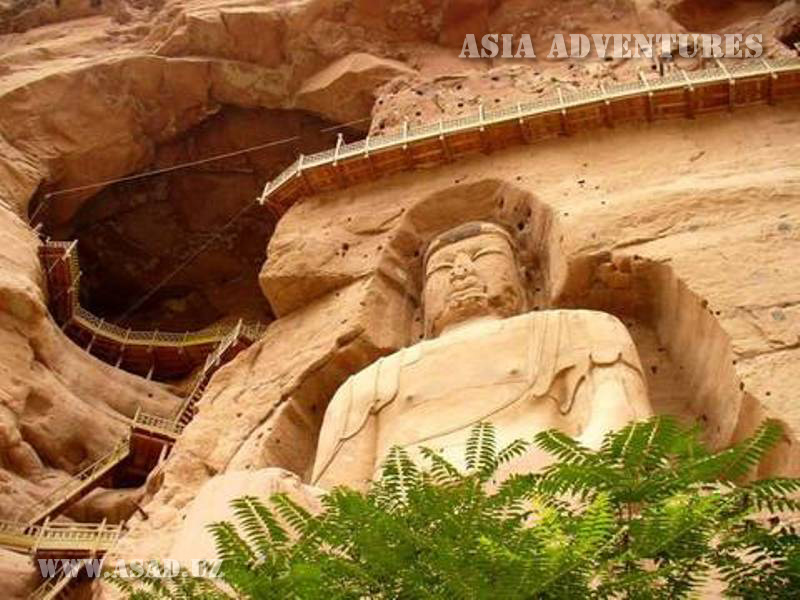 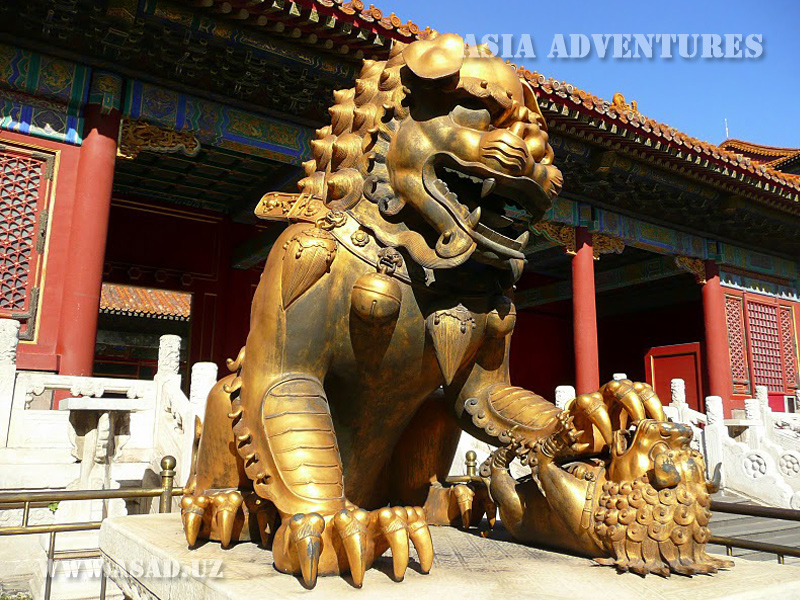 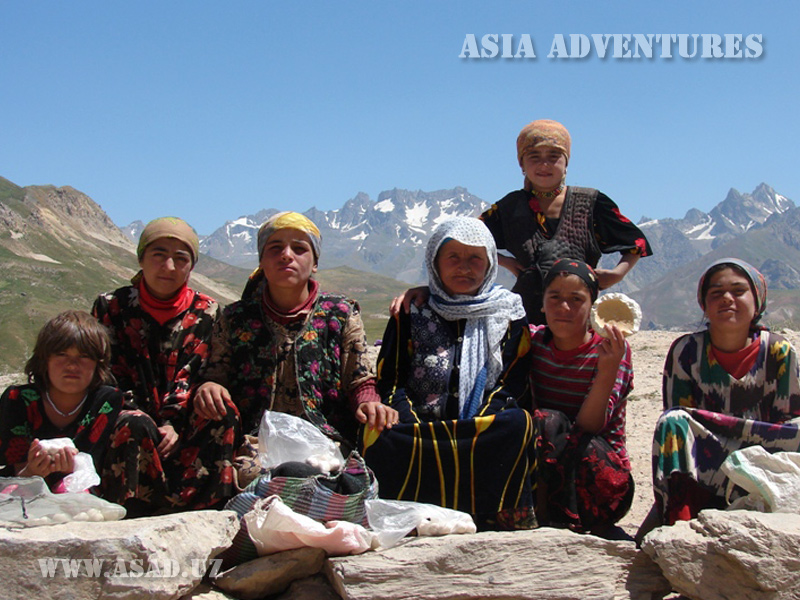 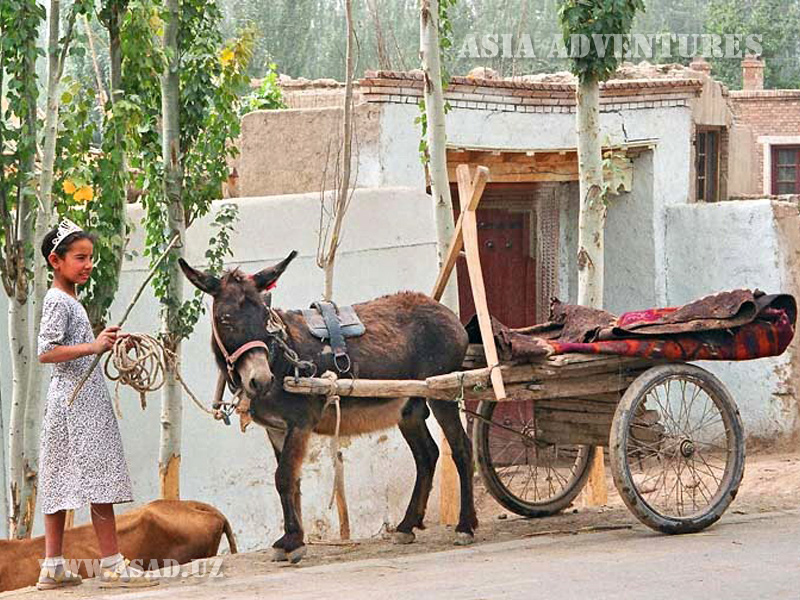 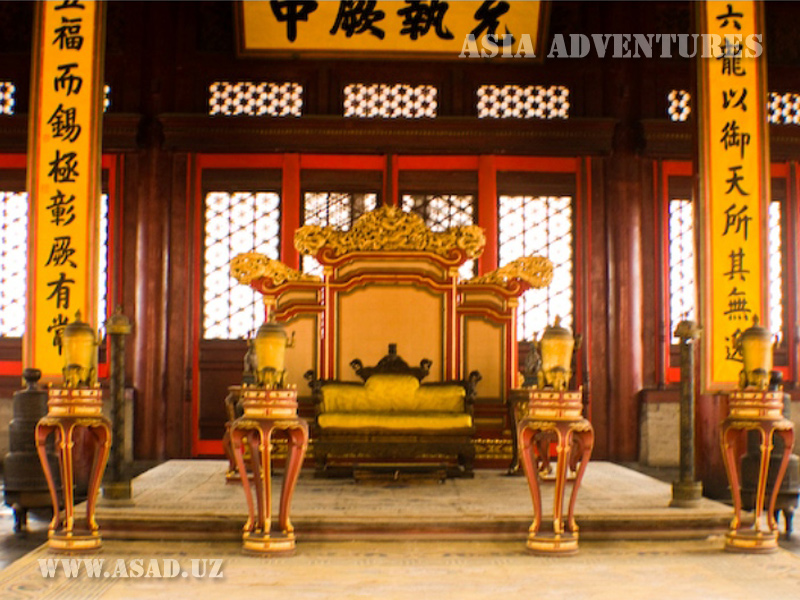 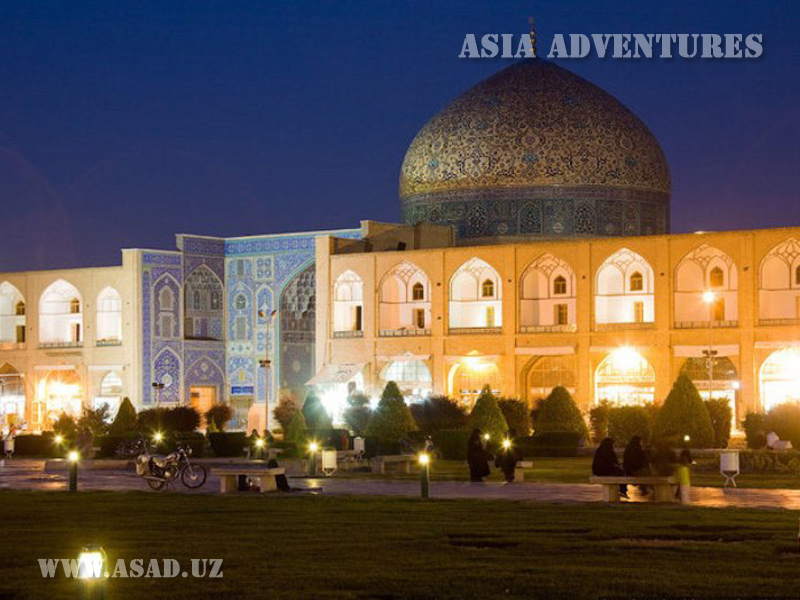 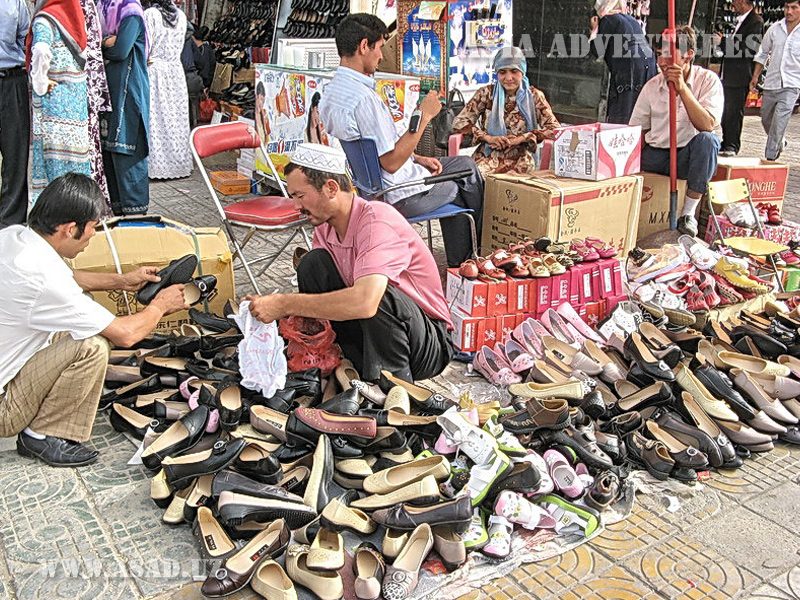 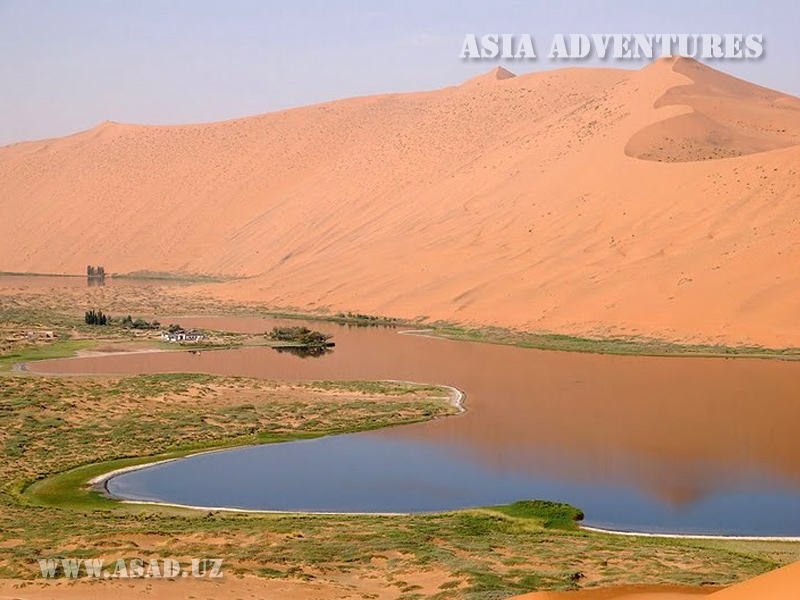 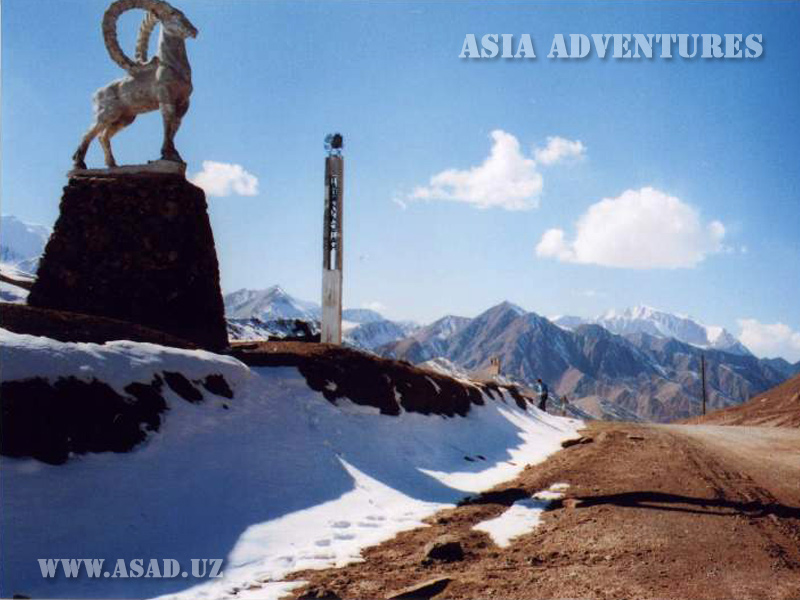 Arrival to Tehran – the capital of Iran.
2

Transfer to Isfakhan (390 km), en route excursion in ancient towns of Kum and Kashan. Kashan is a flowering oasis in the desert, the splendid frescos and fountains in gardens of Fin. Kum is the second by its value Shiite saint town. Visiting the Fatima mosque. An exotic Kum market.
4

Transfer to Osh (420km, ~9 hours) with excursion in Kokand: Hudoyar- Khan palace (1871 years) where are situated the local historical museum, Norbut-Biy madrasah (XVIIIc.), Modarikhan mausoleum (XIX c.) And excursion in Rishtanfamous with its dynasty of potters and ceramic masters. Here you can observe their work and buy original wares for memory.
17

Walking along the old city.

Excursions along the ancient city

After lunch excursions along the ancient city: Karez – an ancient irrigational system of wells and channels for gathering underground waters from Tyan-Shan mountain, Emin’s (Suleyman) minaret and mosque (XVIIIc.) In the evening you can enjoy the uygur folklore show.
22

Visiting Giao chang and Jiao he.

Arriving to Dunhuang – an important trade city on the Silk Road. This oasis is situated on the edge of Gobi desert and surrounded by sand dunes. In IVth century this town was full of traders and buddhists. Excursions: Magao caves and grottos. The quantity of the caves is about 500 and each of them is full of buddhistic manuscripts, sculptures and frescos. The total area is 45000 km2. The complex is included by UNESCO to the list of masterpieces of the world heritage. In the evening we will visit the Echoing-Sand Mountain and romantic “Crescent” Lake Yueya yuan. To the north from Dunhuag is situated the fortress of the Great Chinese Wall Yumenguan and to the south – the ruins of the Yanguan fortress. The fortresses represent gates through which were passing the caravans of camels and horses. After lunch transfer by train to Lanzhou. (19:02 – 09:19).
24

Arrival to Lanzhou – the capital of Gansyu province. Excursion program: the province museum with an interesting exposition “Cultural Heritage of the Silk Road”, Huan he river, White pagoda and Baytashan monastery.
25

Drive to Tibetan Labrang Monastery (the beginning of XVIIIth c.) - one of the major monasteries of of the Gelugpa (Yellow Hat) sect. The Labrang Monastery is included into 6 biggest lama monasteries of China. The Institutes of esoteric buddhism, theology, Tibetan medicine and astrology are situated on its territory. Lunch in Tibetan restaurant. Return to Lanzhou.
26

Excursion to the City Wall.

Excursion to the City Wall (XIV c.) and the Tomb of great Chinese Emperor Zing Shi Huang who ruled in IIId c. B.C. The 8th World Wonder – the famous army of terracotta warriors and chariots the scale of which will impress your imagination. After dinner transfer to the railway station and farther night train till Beijing. (Z20 20:16 – 07:17).
28

Arrival to Beijing. Excursions: Tiananmen – the largest square in the world, Gugun-the imperial palace in a large “Forbidden City” with a history of 600 years. The Temple of the sky and Summer Palace.
29

The full day trip to the Great Chinese Wall.

The full day trip to the Great Chinese Wall – one of the 7 wonders in the worlds and the symbol of China. Visiting The Saint Road which leads to the Ming tombs dynasty with the stony sculptures depicting the real and mythic animals. Grave of Ming dynasty – the only underground tomb with thirteen tombs of the emperors.
30

The Great Silk Road from Persia to China